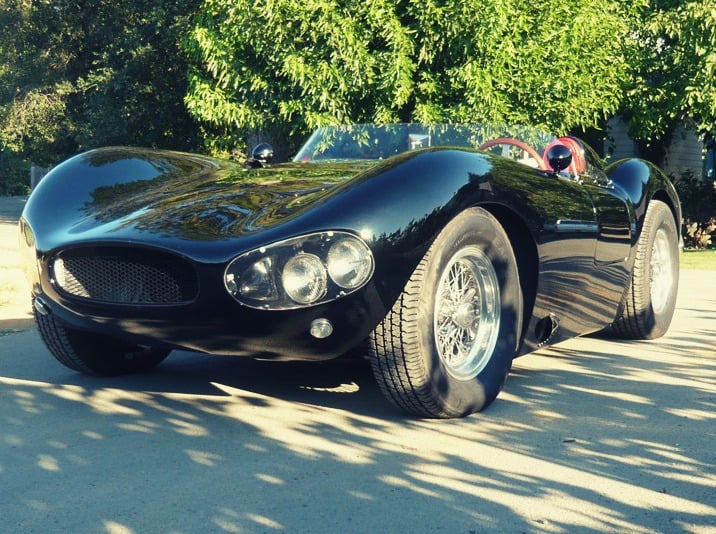 Click the link to see a newer article on the Bocar XP-5.

In 1959 a man named Bob Carnes (Bo-Car) started building utterly insane American racing cars, this is the Bocar XP-5 and is a fine example of his work, it was also the most popular of his designs. Bob used modified Corvette 283 engines with the motor in this car producing a staggering 450hp, and remember, this is in 1959.

Bocar XP-5s set a number of speed records, won a slew of SCCA events nation-wide during the ’60s and raced in the first ever televised Daytona race in 1960.

Weighing just 1,650lbs the power to weight ratio equates to about 6 lbs per hp, giving the XP-5 a 0-60mph time of ~6 seconds, a 1/4 mile speed of 100mph and a top speed in excess of 160mph. These specs would be impressive in a modern sports car, let alone a hand-built 52 year old racer.

This is prototype chassis #001, making it an exceedingly rare and collectible vintage roadster, the car is currently living in Bridgeport, Connecticut and is listed on eBay with a Buy It Now price of $300,000 USD (the bidding is currently at $225,000 USD). 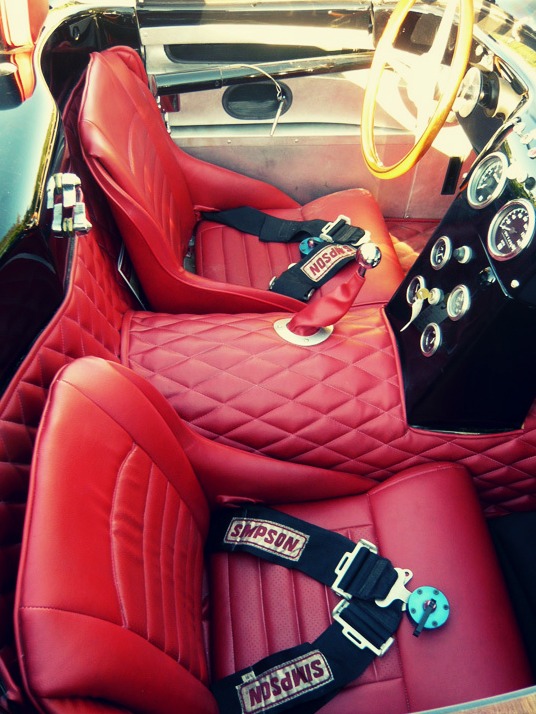 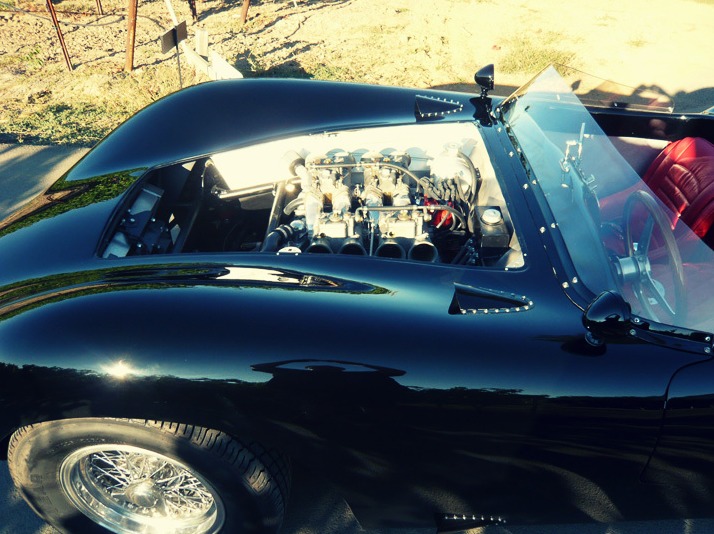 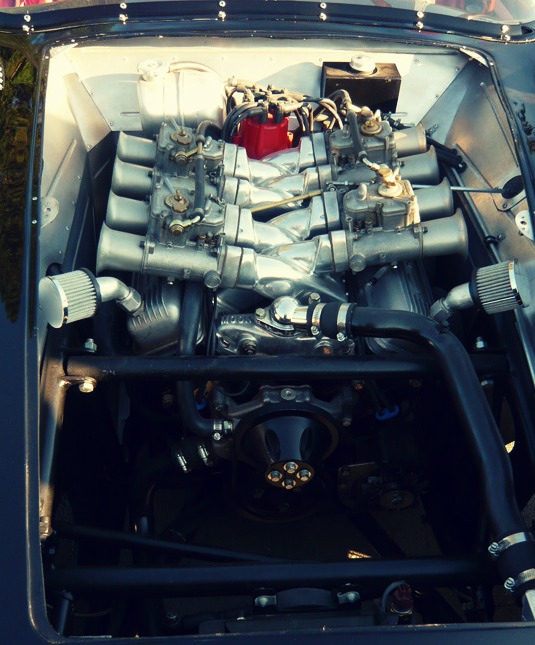 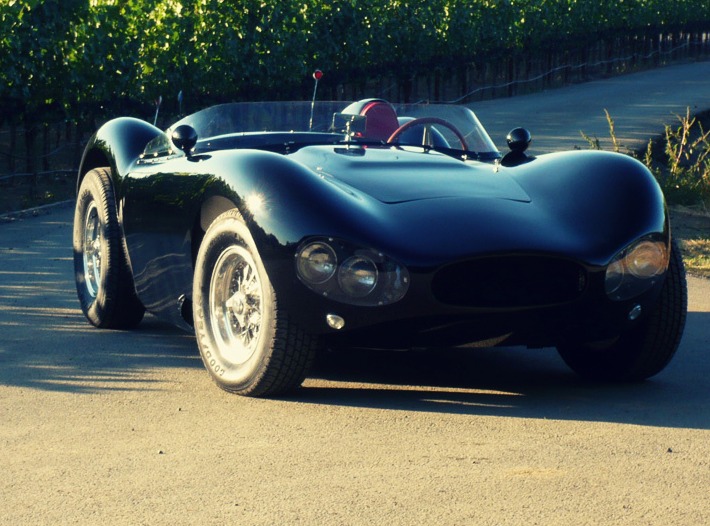 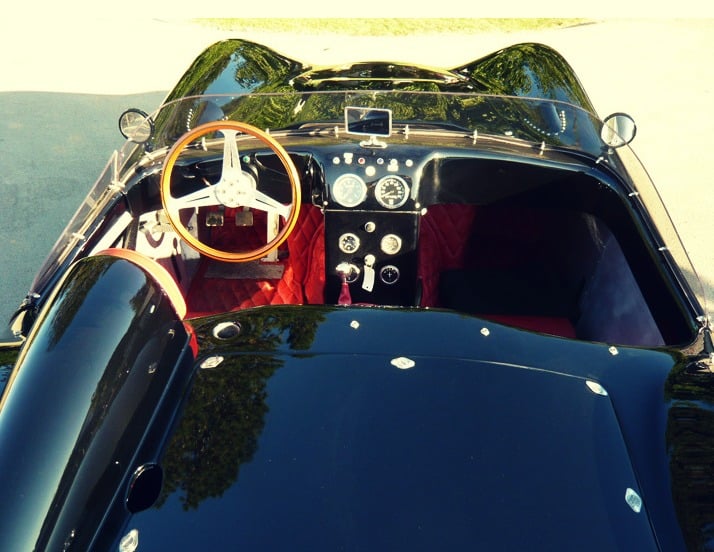 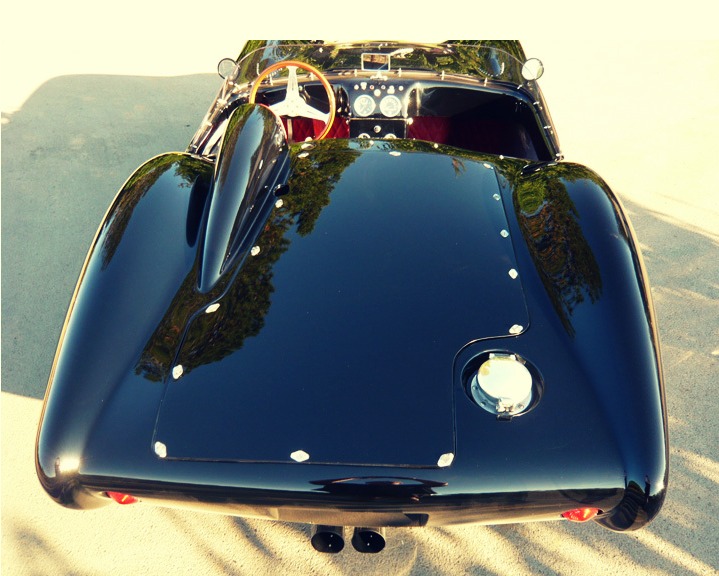