The Shocker by Deus Bali

Deus Ex Machina’s Bali garage is rolling some genuinely innovative bikes out onto the road with this new custom, dubbed “The Shocker”, being a worthy addition to the garage’s back catalogue.

Based on a Scorpio 225, The Shocker has a set of GSXR 600 upside-down shocks, a swing arm from a Suzuki Bandit, meaty rims and tires from a Yamaha TW200 as well as a slew of smaller design touches unique to the engineers at Deus.

Head over here to read all about the bike. 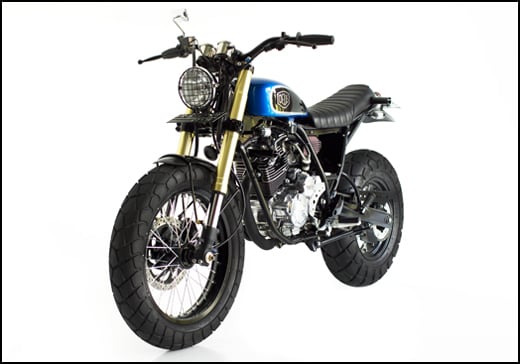 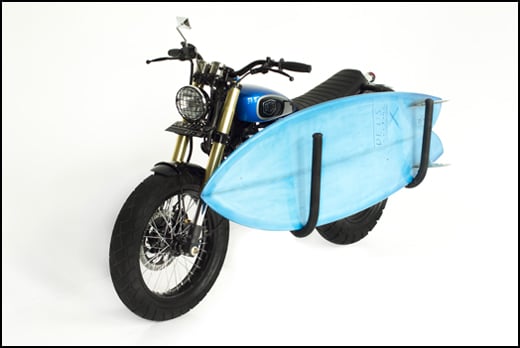 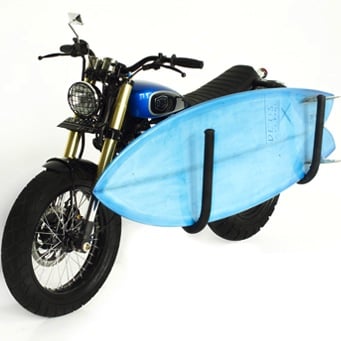