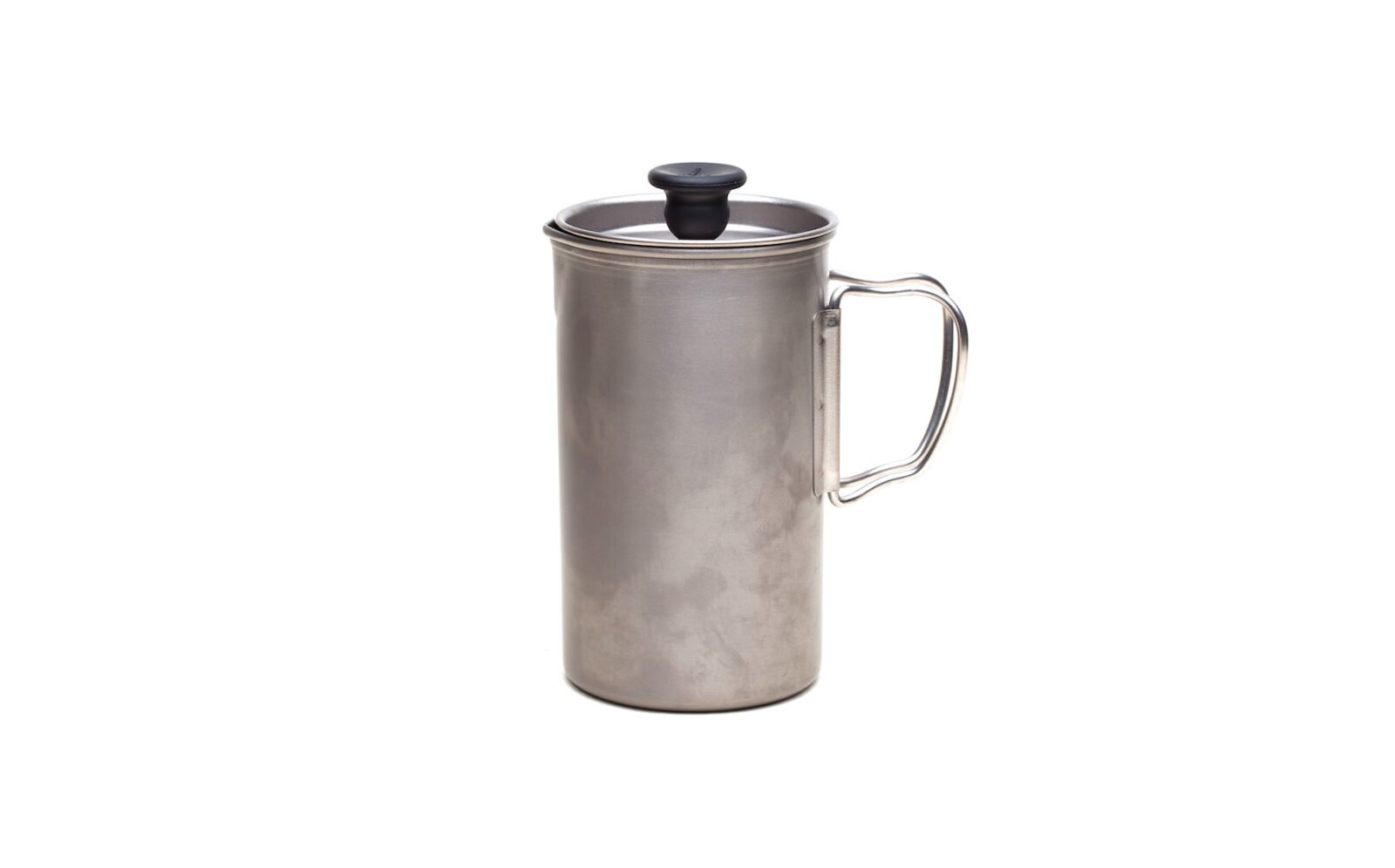 Good coffee is something that many of us consider essential to our daily productivity, sanity and general happiness. When travelling, it can be a major chore to find a decent coffee, and when camping it can be next to impossible.

This is where the Titanium French Press from Snow Peak comes into its own, it’s a lightweight coffee maker with a capacity of 24 ounces and a weight of 3 ounces. The pot and lid are both 100% titanium, the plunger is stainless steel and it ships with a mesh carry case. 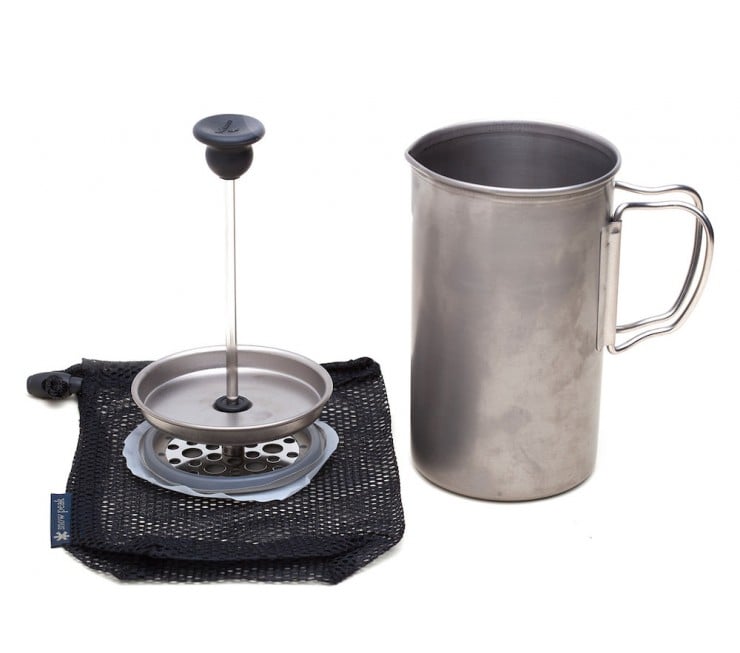 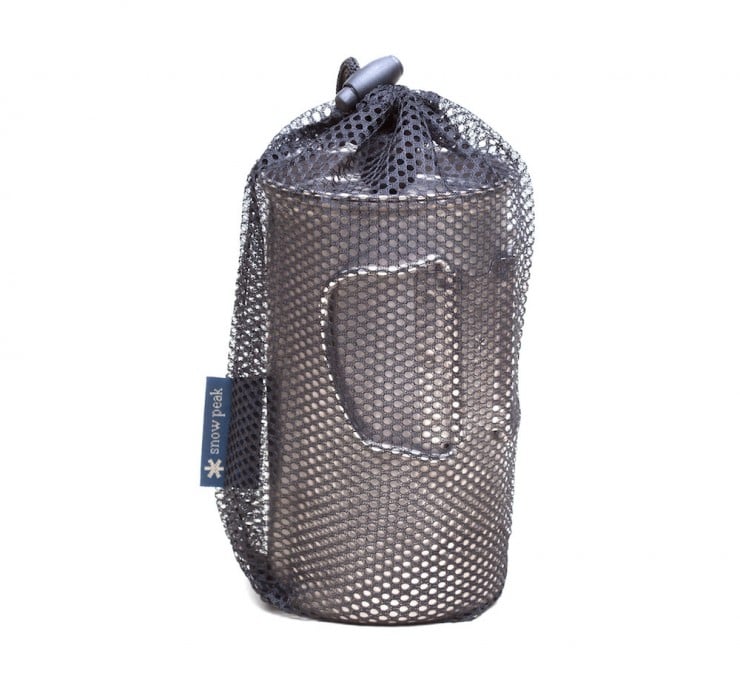 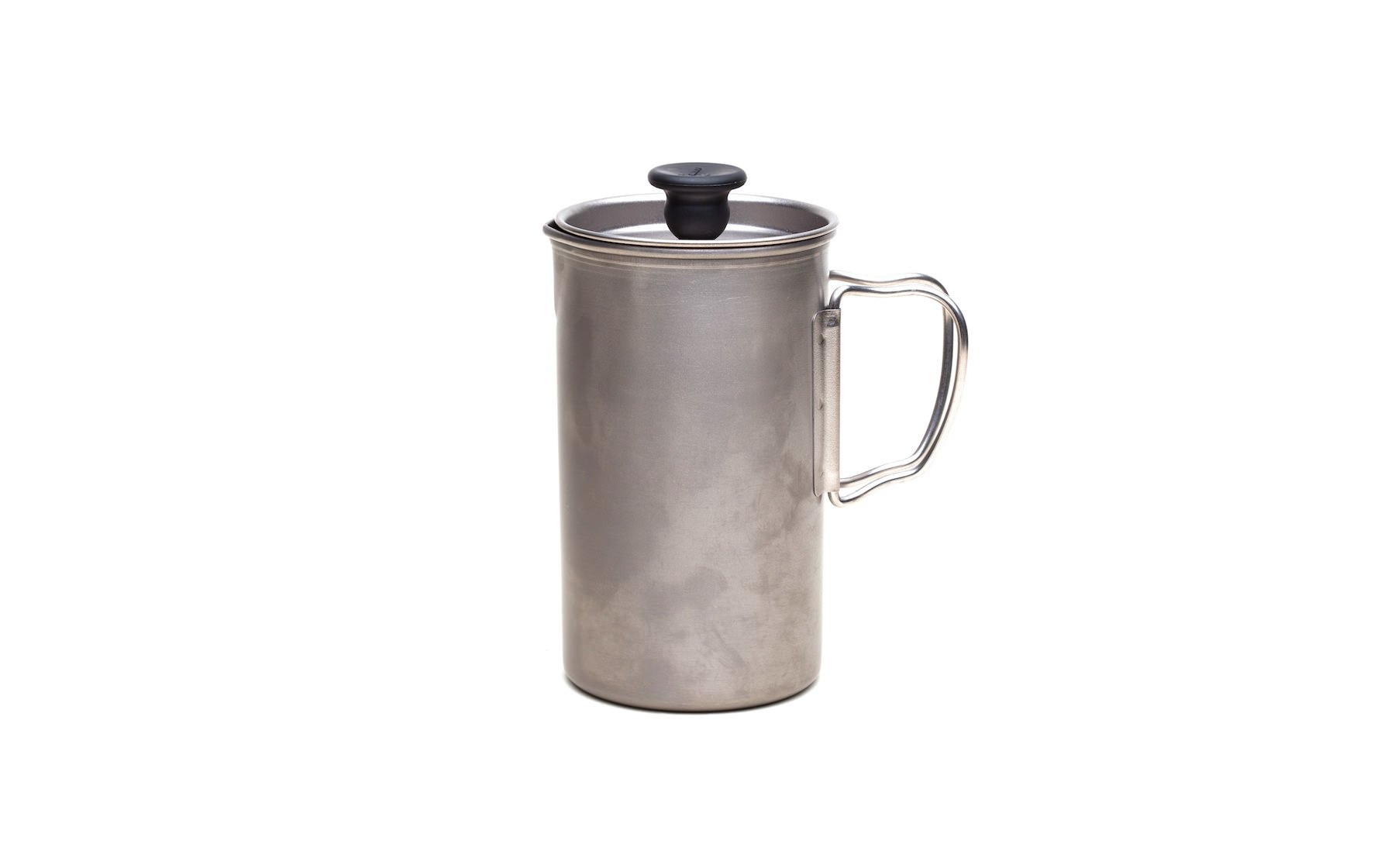 This early Toyota Corolla Sprinter has been given a little of the Outlaw treatment, it now has a 1.6 litre 4A-GELU Black Top 20…