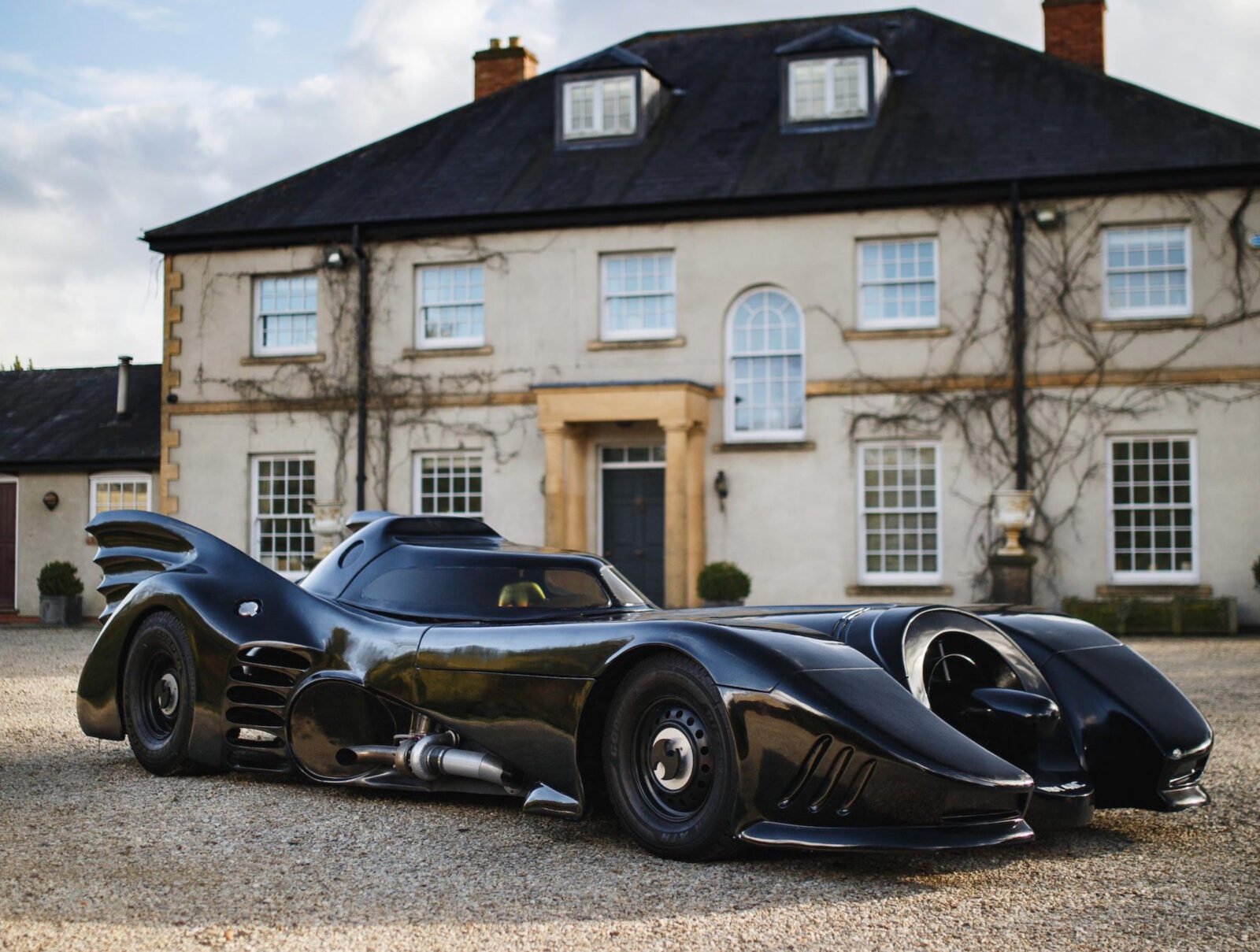 There are few cinema cars as famous as the Batmobile, and few Batmobiles (if any) that are as beloved as the Batmobile from the Tim Burton Batman films Batman (1989) and Batman Returns (1992).

The Tim Burton Batmobile was a stark departure to the Batmobiles that had come before it, it was a long, sleek design with a jet turbine engine running through the middle of it and a total length of 25 feet.

First appearing in 1989 in Batman, this new Batmobile proved wildly popular with fans. It was designed by conceptual illustrator Julian Caldow and it was built by Keith Short in collaboration with Eddie Butler.

The vehicle used a significantly modified Chevrolet Impala chassis, two were built for use on screen – one of which can be seen at the Petersen Automotive Museum in Los Angeles and the other is in a private collection. 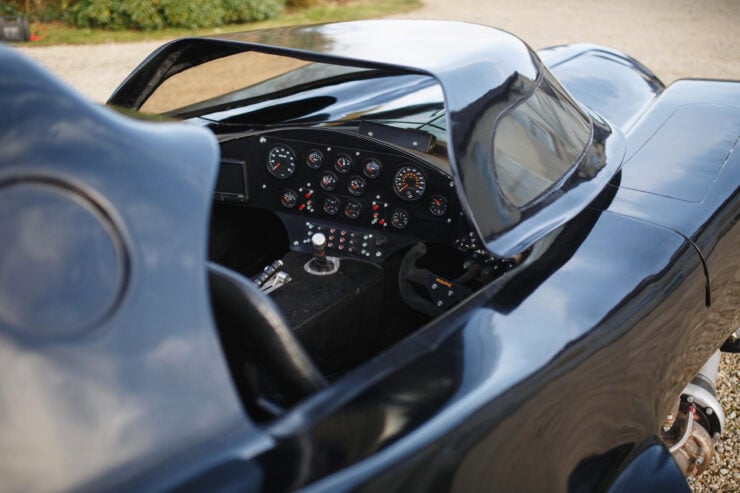 Above Image: The cockpit has a sliding canopy and seating for two. The vehicle is right-hand drive and there are plenty of gauges to keep the driver occupied.

As is the case with essentially all famous cinema cars, people quickly got to work building replicas. As with all replicas the quality varied wildly, but one of the most popular was made by Z Cars in the United States.

As you would expect the original drivetrain was kept in place for most of these builds, the complications of running an actual turbine engine are significant after all, as Jay Leno can best explain.

These Batmobile replicas have proven popular with the general public and they’re always a huge hit at car shows, owners explain that even stopping for fuel usually turns into a 30 minute event of explaining how they ended up owning a Batmobile and allowing people to take pictures with it.

The Batmobile you see here is believed to be one of those builds from Z Cars, there is a little mystery surrounding it, but we do know that it’s fitted with a 380 bhp Chevrolet 5.7 litre small block V8. 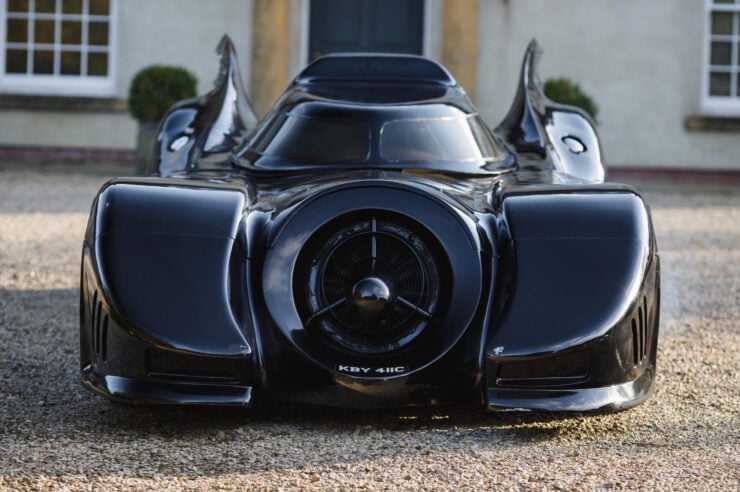 Above Image: As the car is actually powered by a 380 bhp V8 the front “jet intake” is actually more of a cold air intake.

The interior of the car is well-equipped, it has two seats and it appears to have a manual transmission. The car is right-hand drive and there are a plethora of switches, gauges, and lights that’ll take some getting used to.

The reason there isn’t much information on the car is because it’s being offered for sale on the instruction of a high court ruling. The car was first registered in the UK for road use in January 2012 as a 1965 Ford.

It’s currently not registered however the process of getting it back to road-registered status in the UK shouldn’t be particularly complicated – though any buyer would need to research this for themselves.

If you’d like to read more about this unusual car or register to bid you can click here to visit the listing. The estimated hammer price is between £20,000 to £30,000 (approximately $27,800 to $41,800 USD) which seems rather reasonable given the obvious desirability of having your own Batmobile – through it may not fit in your garage given its length of 22 feet. 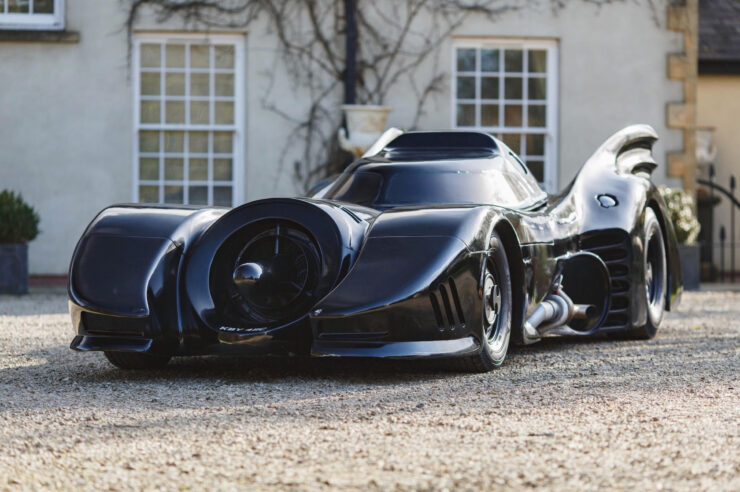 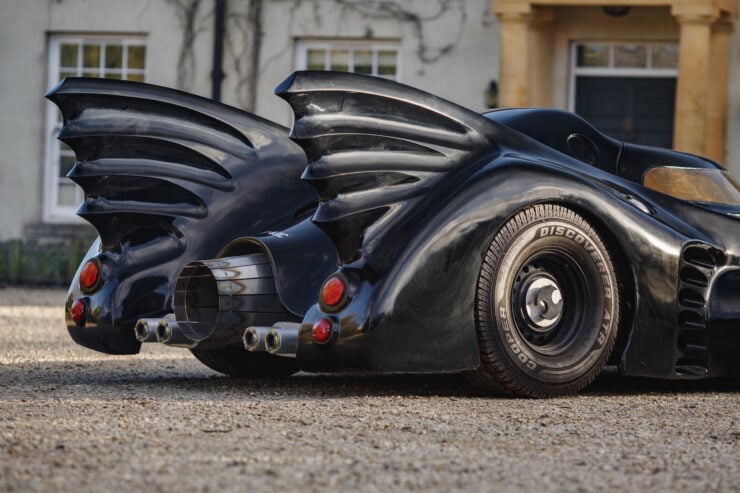 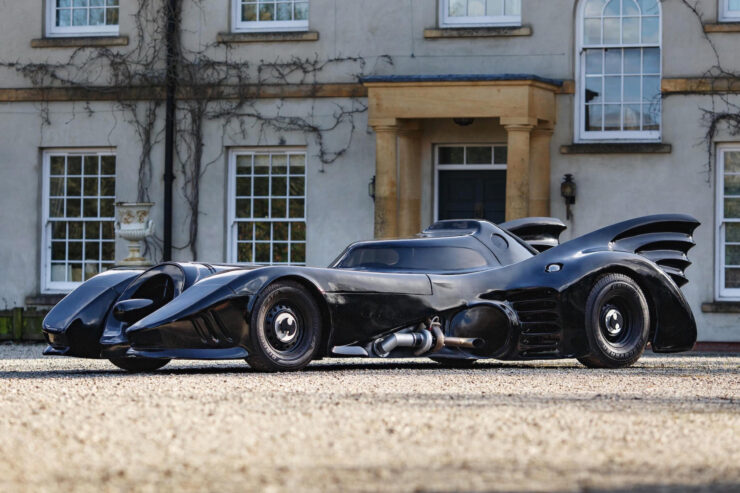 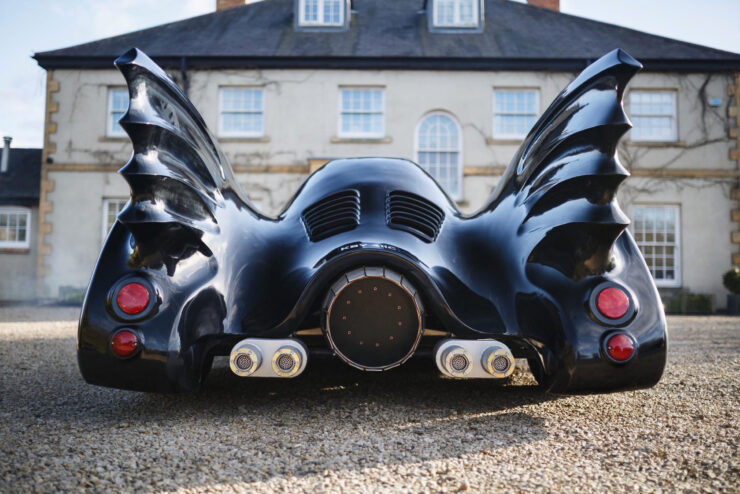 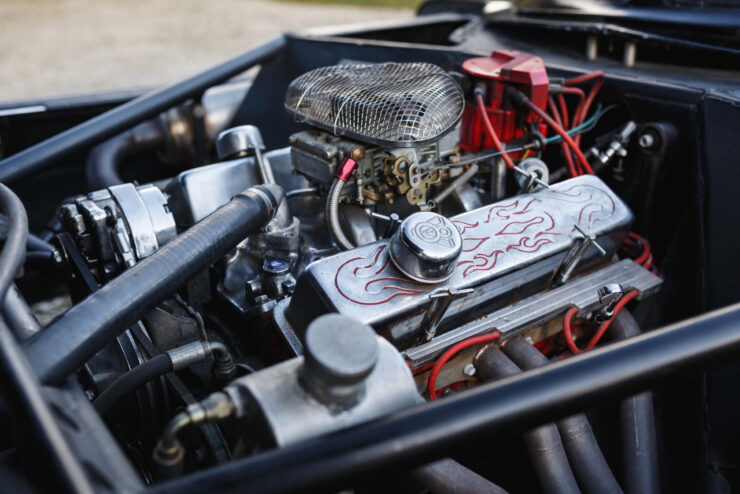 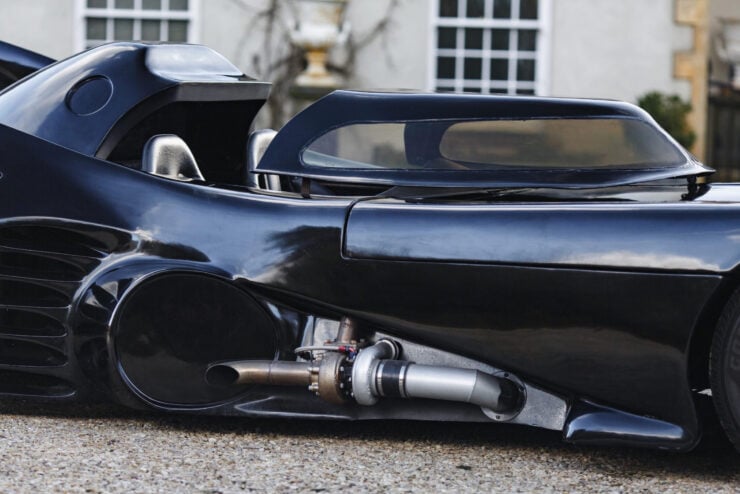 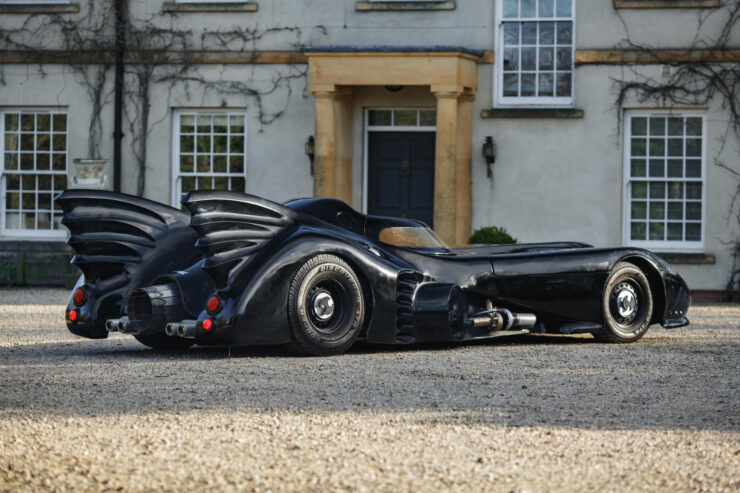 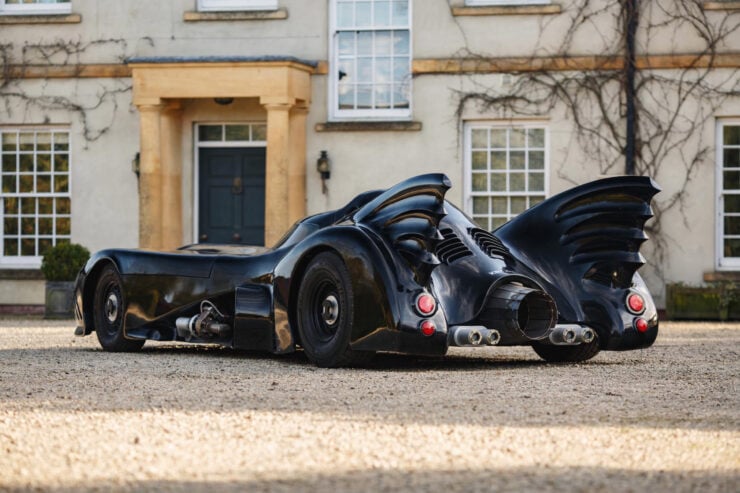 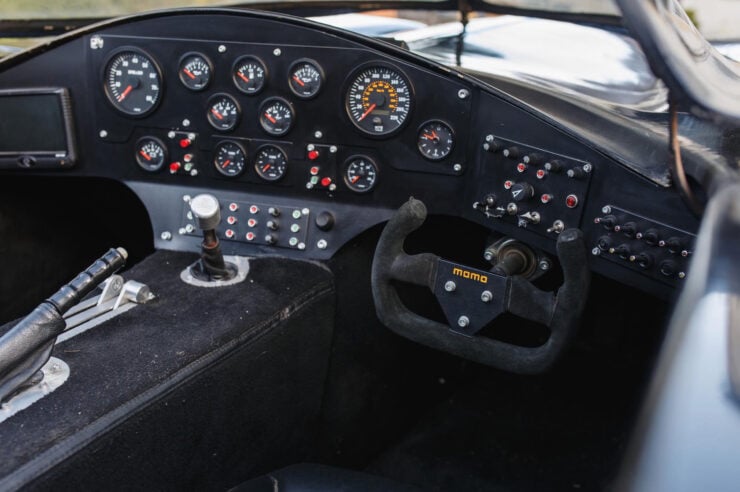 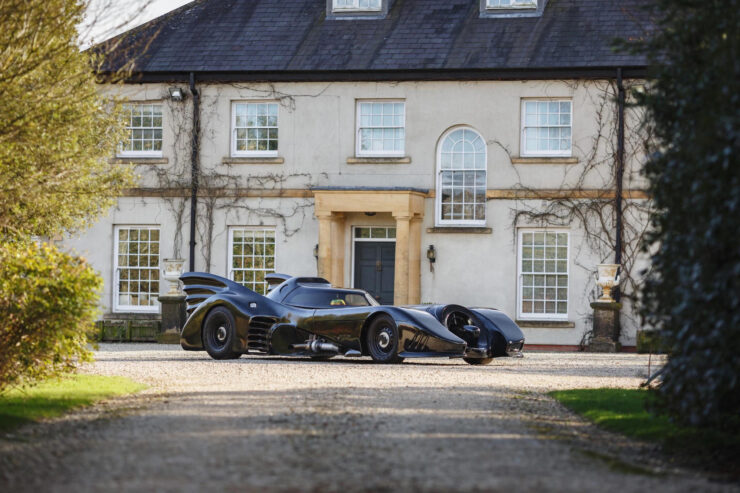 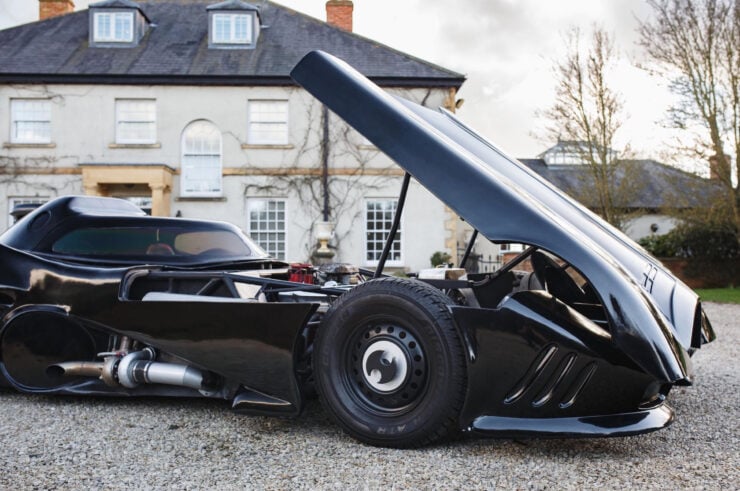 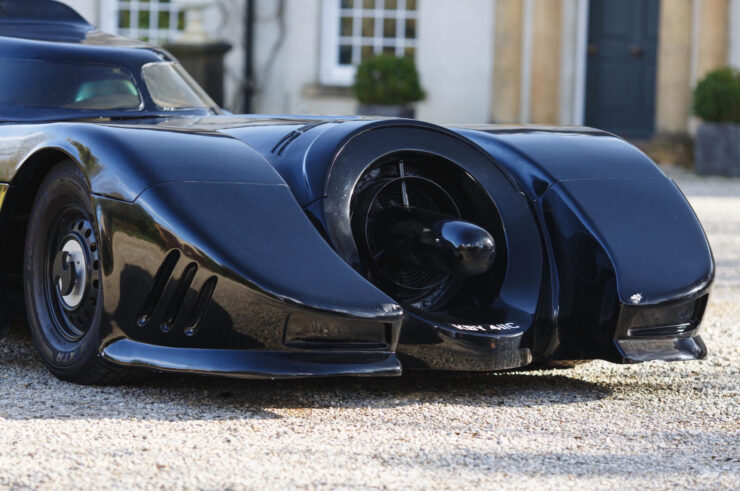 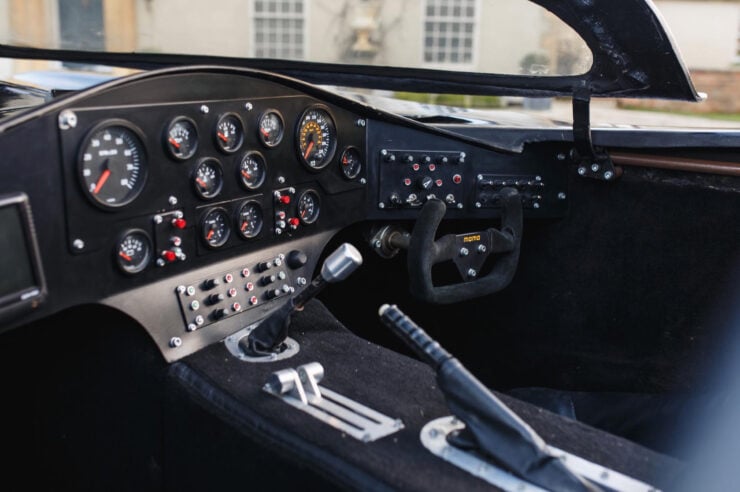 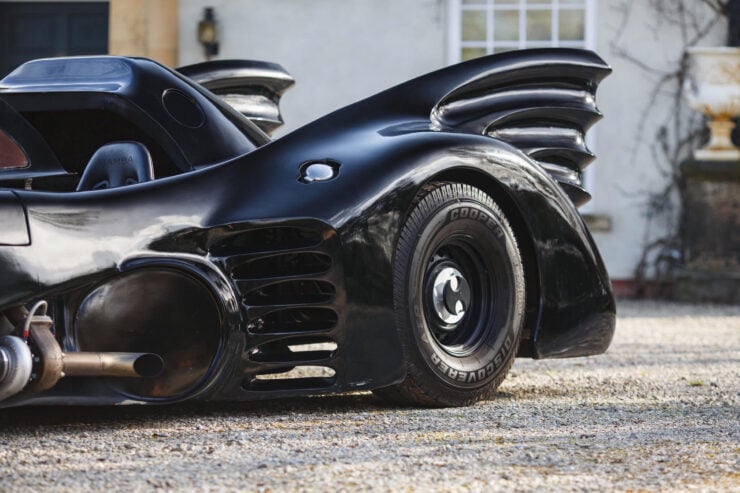 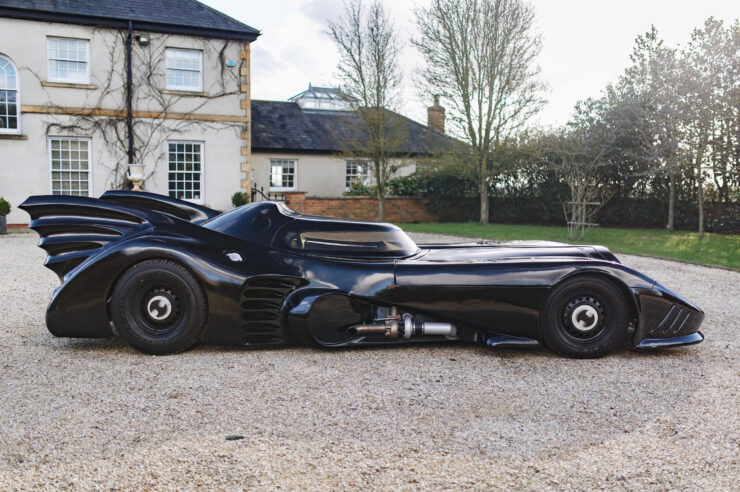