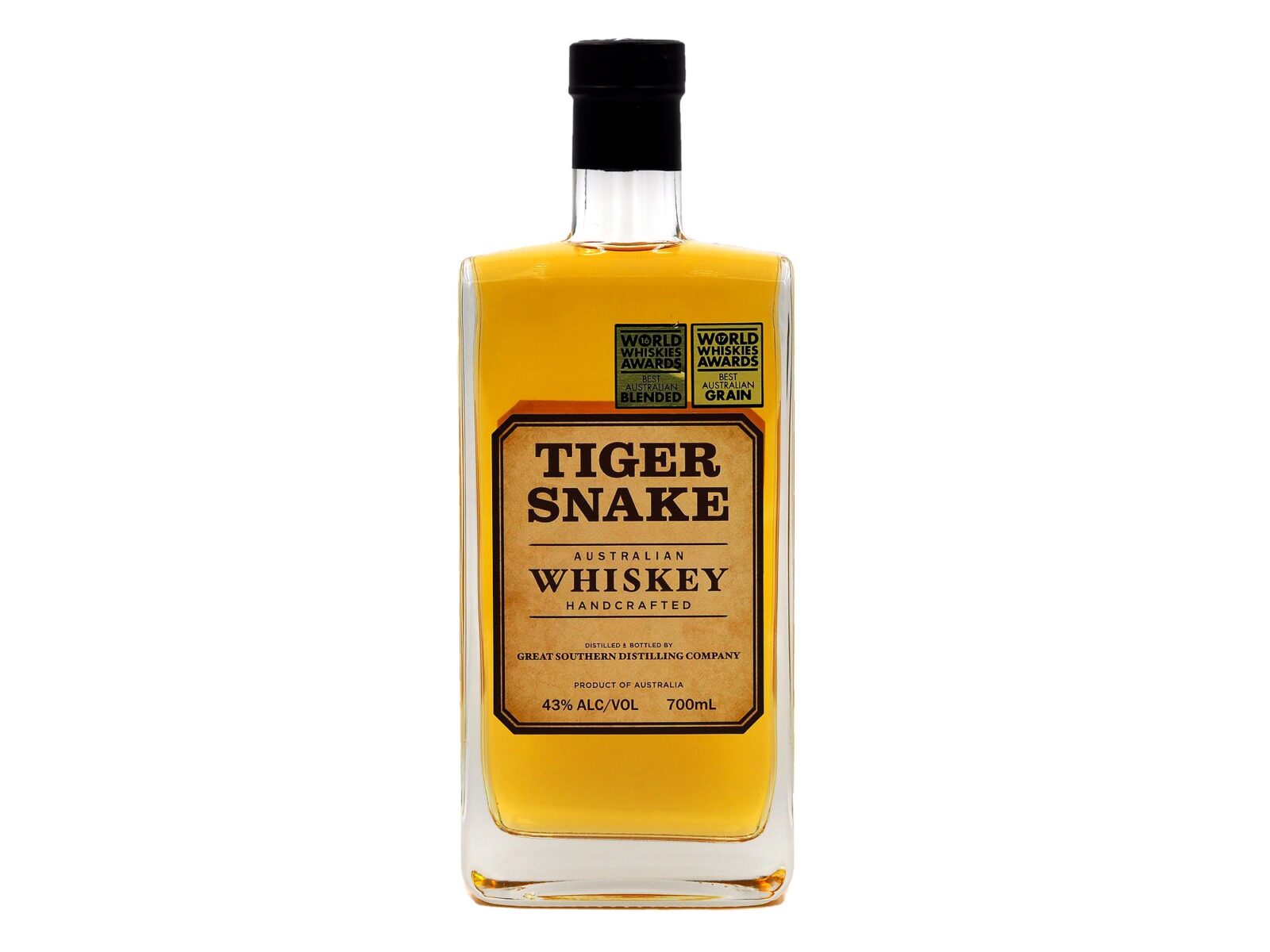 The tiger snake is one of the most deadly reptiles in Australia, and that’s really saying something as Australia is somewhat famous for its fanged inhabitants. It’s also one of the most famous snakes in the country, and thanks to its tiger-like stripes it’s a snake that most residents can identify on sight.

If Tiger Snake Australian Whiskey was made in the USA it would be called a bourbon as it’s made from all the correct ingredients, however just like true champagne must come from the Champagne region of France, true bourbon can only come from the United States.

What Cameron and his team wanted to do was create a distinctive new Australian sour mash whisky that would capture the best of the American bourbons but also introduce a new Australian element. Each batch of Tiger Snake is made from corn, rye, and malted barley – all of which is sourced from Western Australia before being combined with Australian mineral water and slowly turned into a sour mash whisky.

Currently the whisky is available to order in Australia and there are a list of international distributors here. 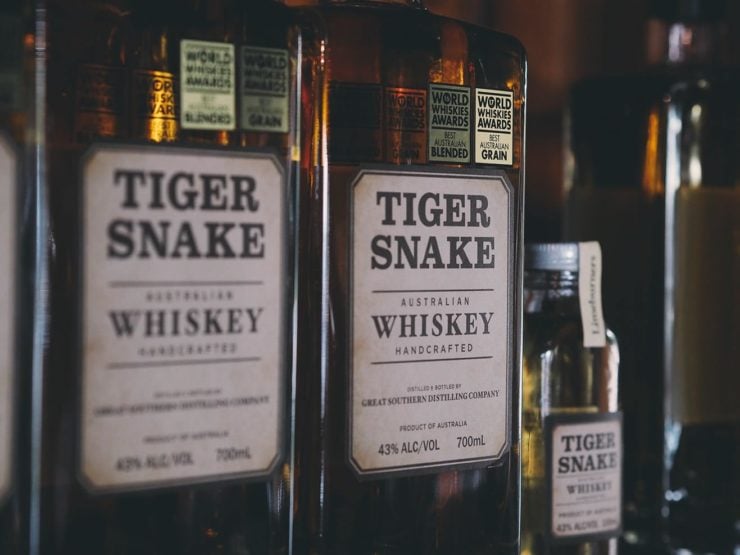 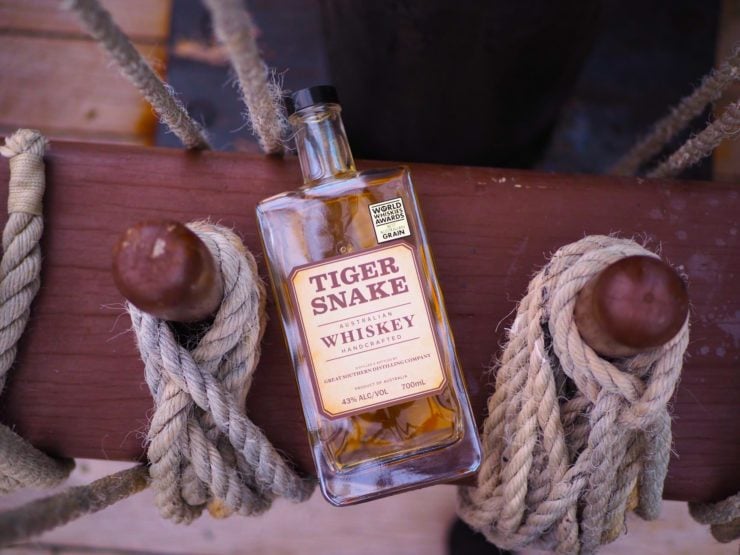 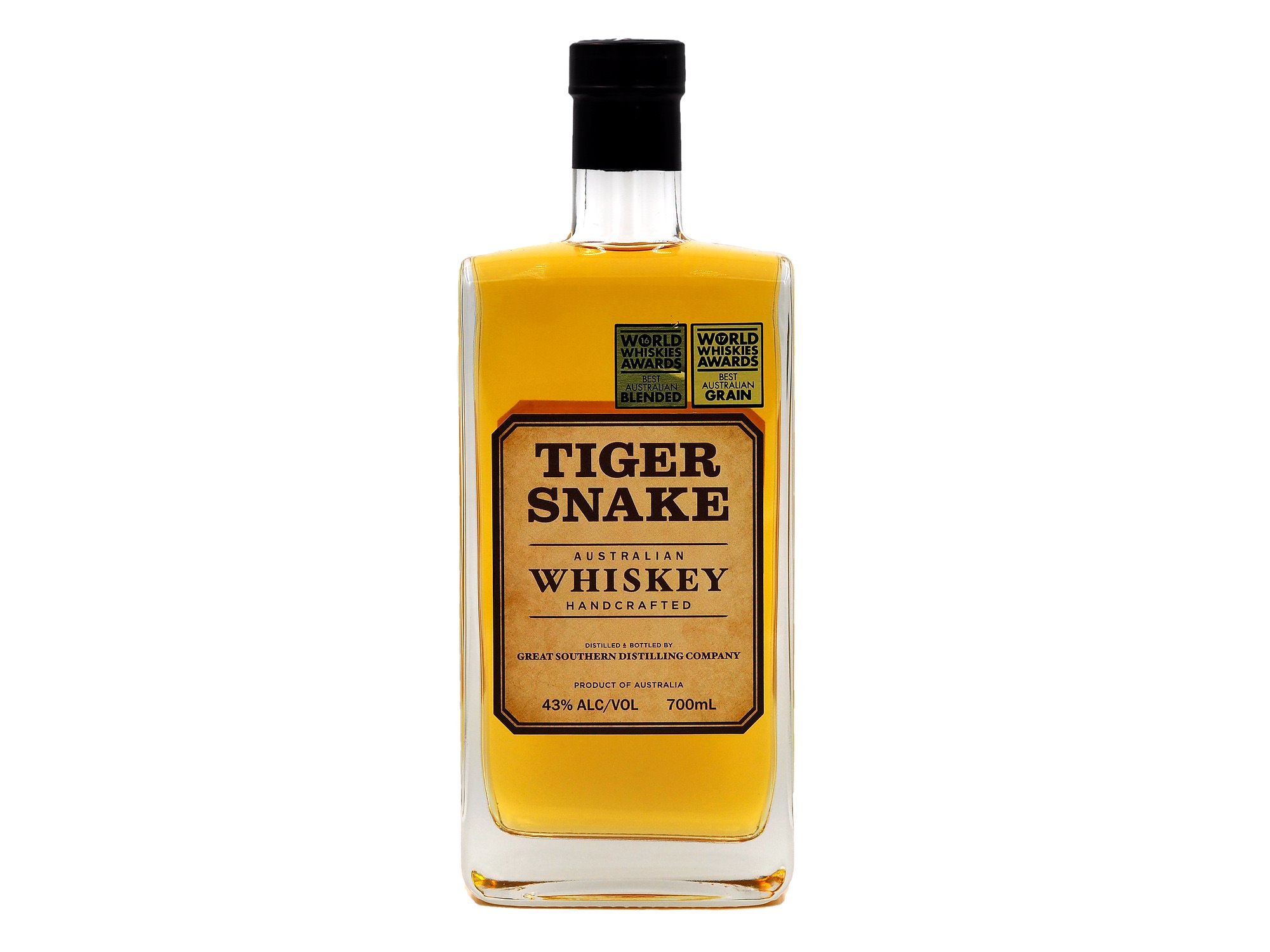 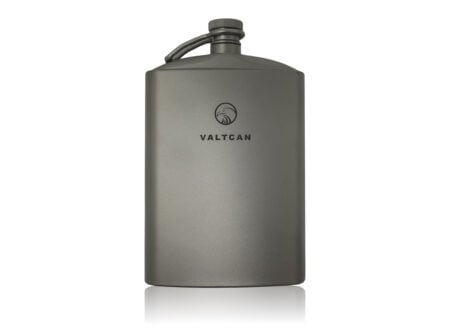 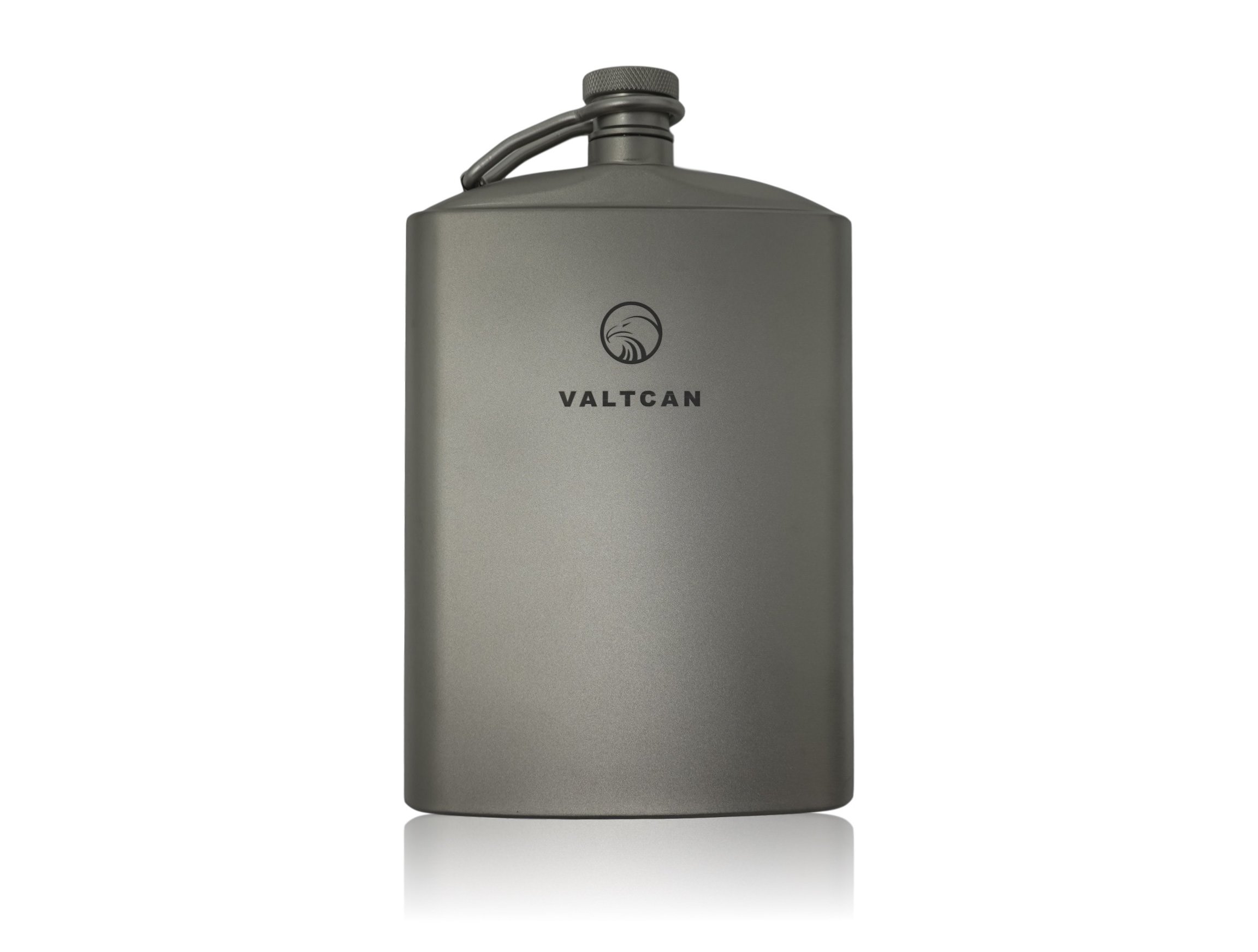