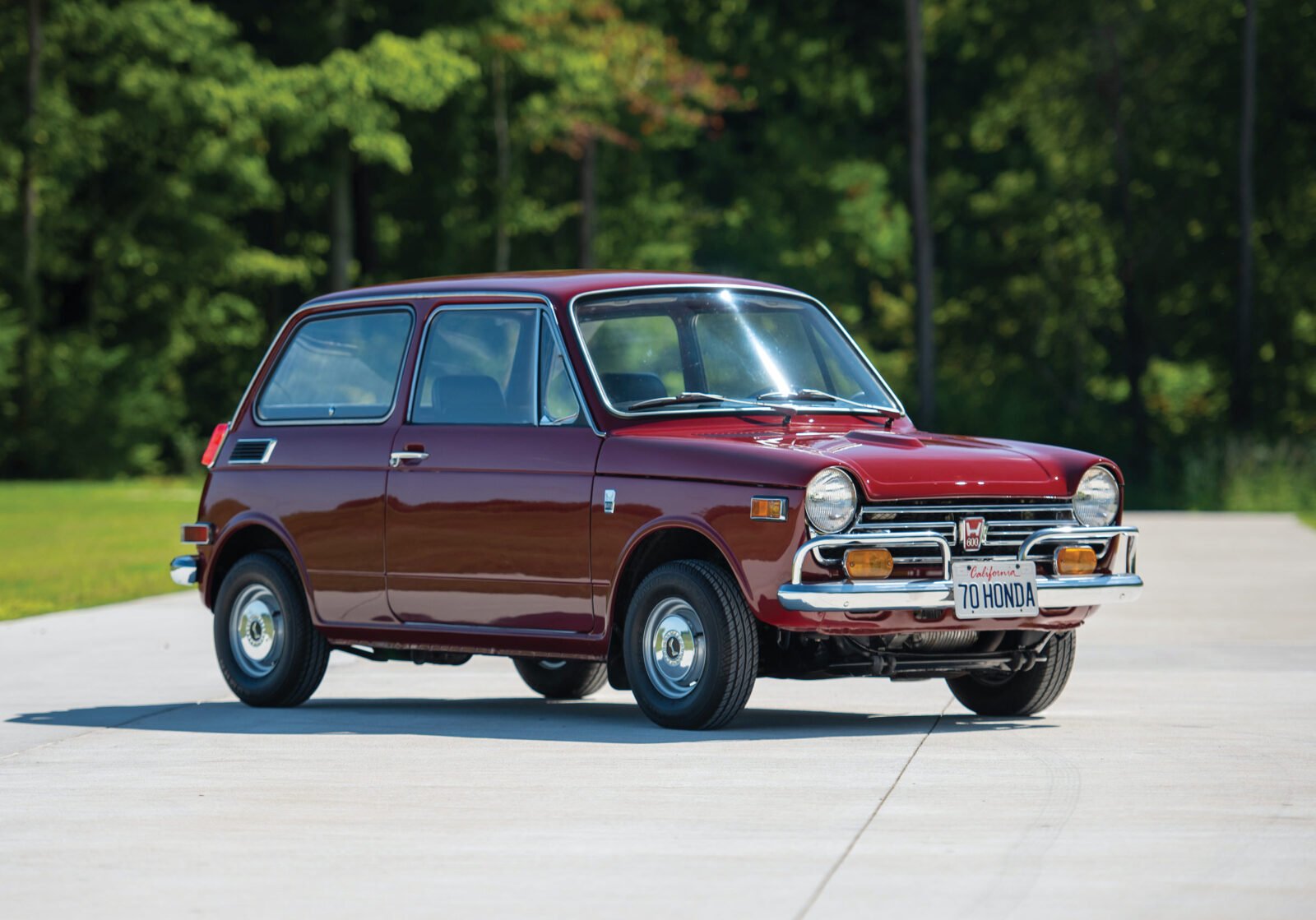 The Honda N600 was first released in the late 1960s as a Japanese answer to the famous British Mini, the Mini would prove to be hugely popular in Japan and it made a lot of sense for Honda to develop their own take on the concept that would fit within the Japanese Kei car regulations, which at the time limited the engine to just 360cc.

The car that Honda developed to meet Kei car regulations was the N360, almost identical to the Honda N600 but fitted with a much smaller, air-cooled, four stroke, 354cc, 31 hp two-cylinder engine. This car would give Mini-like styling to Japan in a package that would be far cheaper to buy, register, and insure, and it became a popular city car.

The Honda N600 looked largely the same as its smaller-engined sibling but was fitted with a 598cc air-cooled, four stroke, two-cylinder engine once producing 45 hp with more torque to boot. Honda intended the N600 mostly for export to compete with the Mini on its home turf in Europe, and to sell over in the United States. 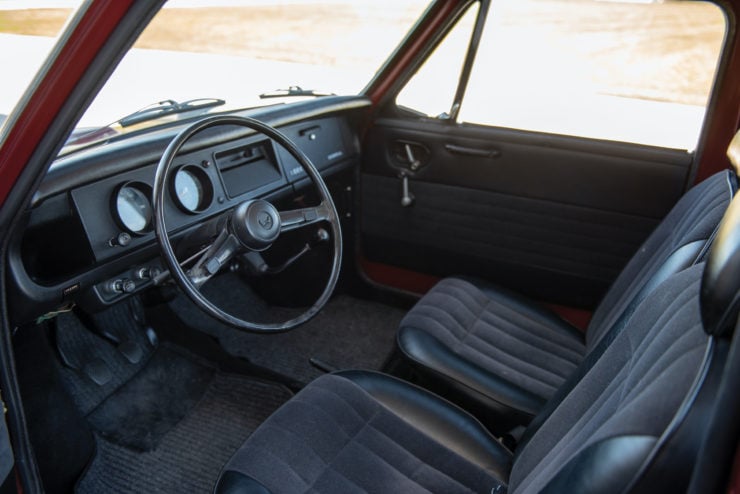 The performance figures of the N600 were comparable to much of its competition, it had a 0 to 60 mph time of 19 seconds and it had a top speed of 77 mph with fuel efficiency of 36.3 miles per imperial gallon (30.2 mpg US). The Honda N600 wasn’t priced as competitively as it probably needed to be, particularly in the UK, where it sold for £589 after taxes – the Mini 850 was selling for £561.

The Honda N600 is historically notable for a number of reasons, perhaps the most significant of which is that it was the first car that Honda ever officially exported to the United States. A number of Honda sports cars had been previously imported to the US privately like the Honda S600 for example, but the N600 would represent Honda’s first proper foray into the market they would become their most important for decades.

In 1972 Honda would develop a new car as a successor to the N600, it had similar styling to the outgoing model but offered larger water-cooled engines and notably more refinement throughout, it was also given a more user-friendly and number-free model name – the Honda Civic. 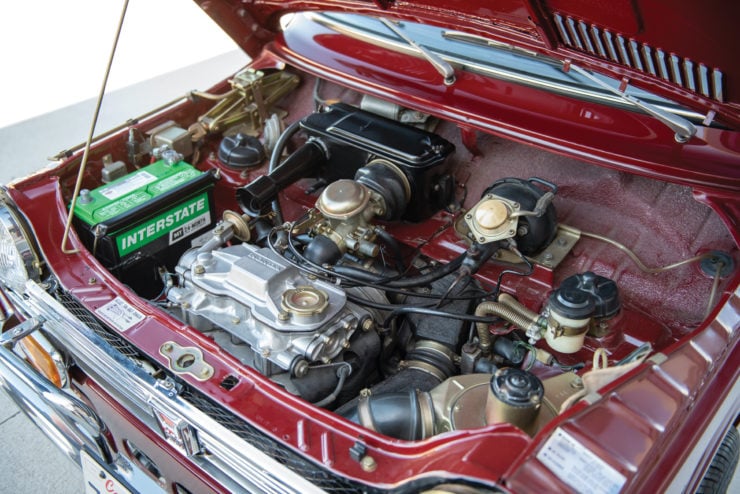 In recent years we’ve been seeing the values of historically significant Japanese cars increasing markedly in value as collectors begin to see them more on par with their competitors from Europe and the United States. Although Japanese sports cars like the Toyota 2000GT, the Mazda Cosmo, and the early examples of the Nissan GT-R have all been the target of collectors we’re seeing the interest spread out now to other important Japanese cars from the 1960s and 1970s as well.

The 1970 Honda N600 you see here was comprehensively restored by marque experts Merciless Mings in 2000, it’s from the first year of production that was imported into the continental United States and it’s fitted with a four-speed manual transmission, and its tool pouch.

If you’d like to read more about it or register to bid you can click here to visit the listing on RM Sotheby’s, it’s being offered without reserve. 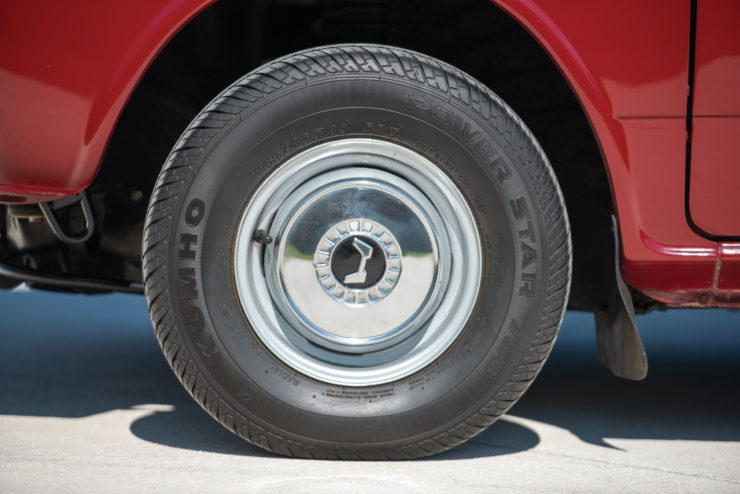 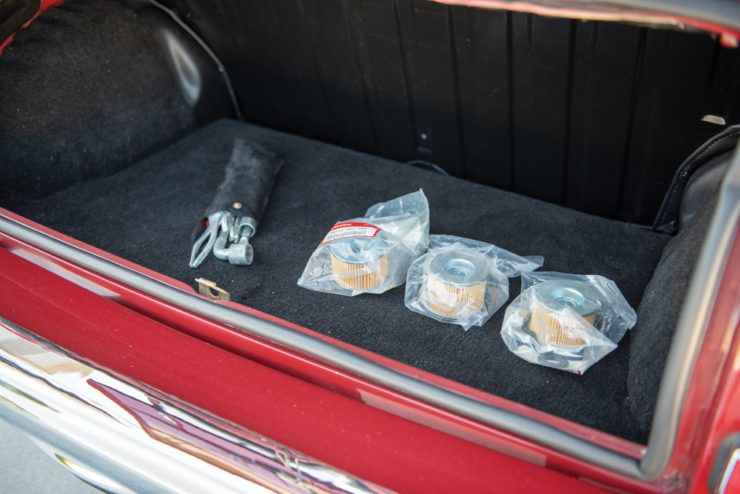 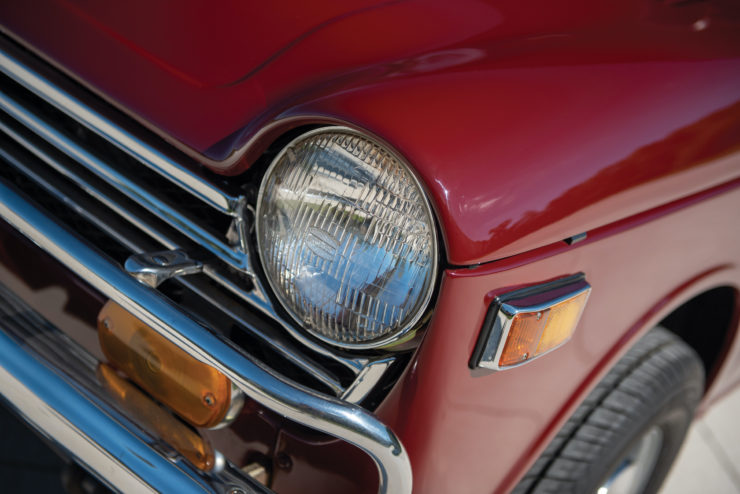 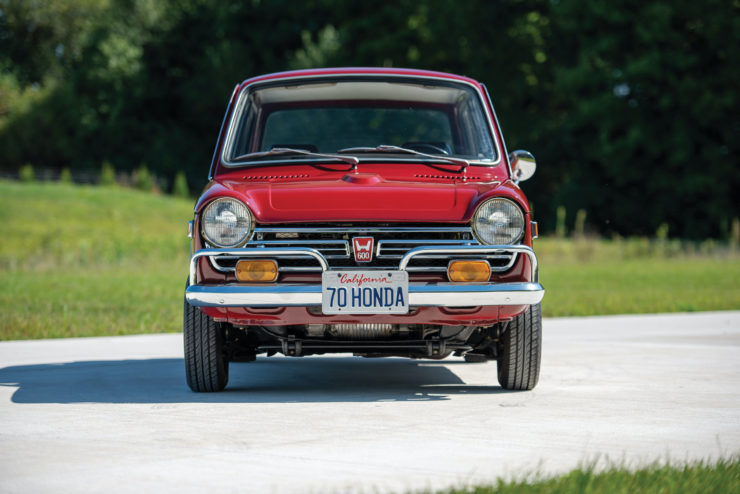 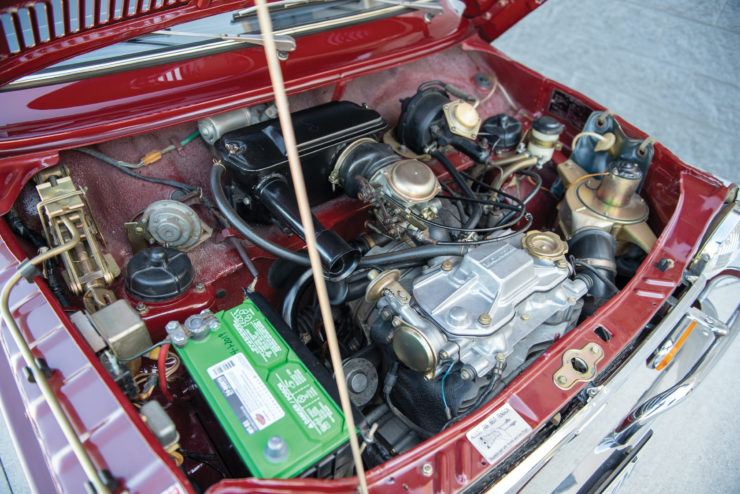 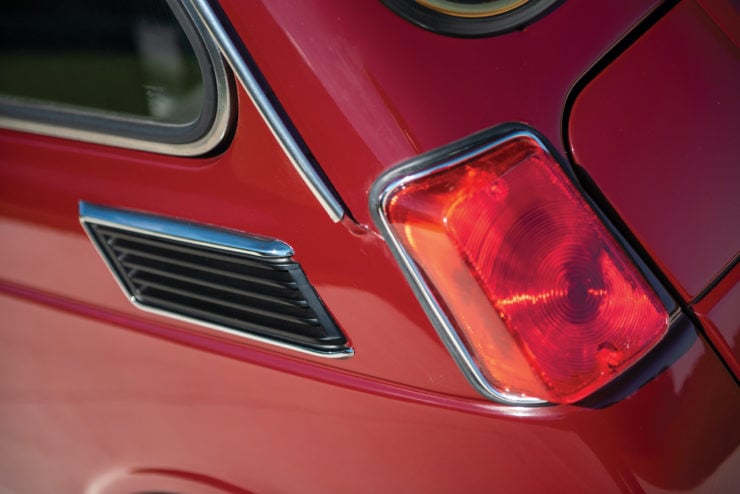 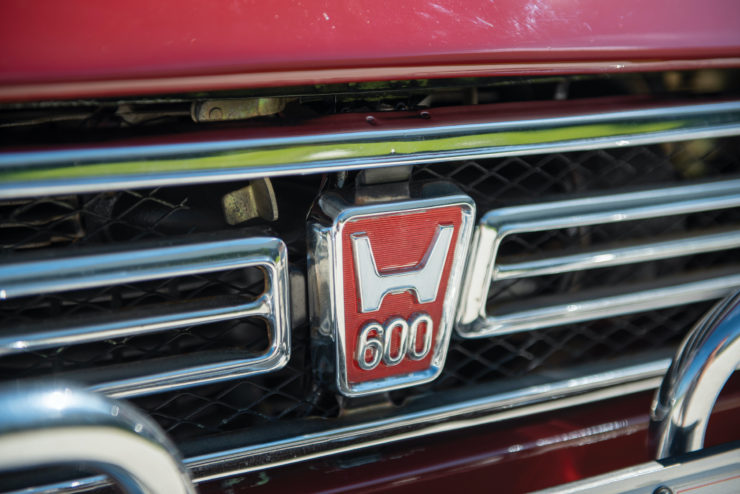 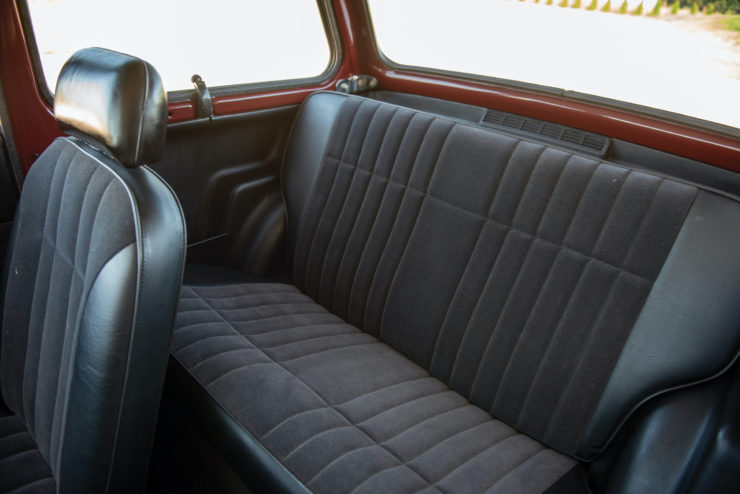 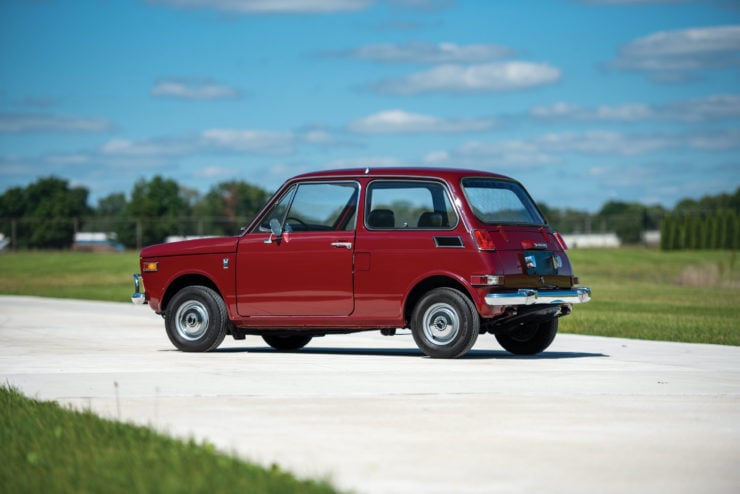 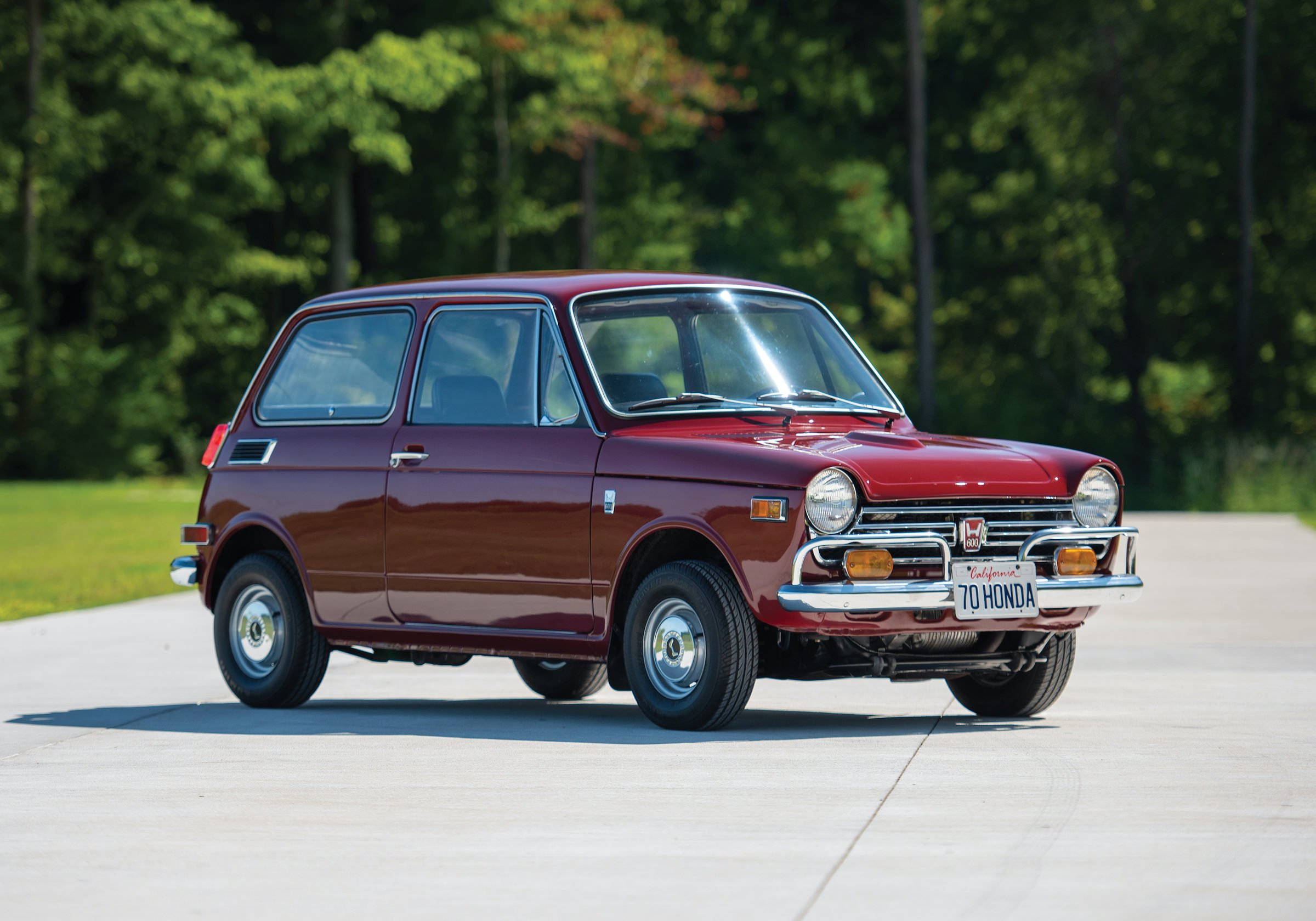