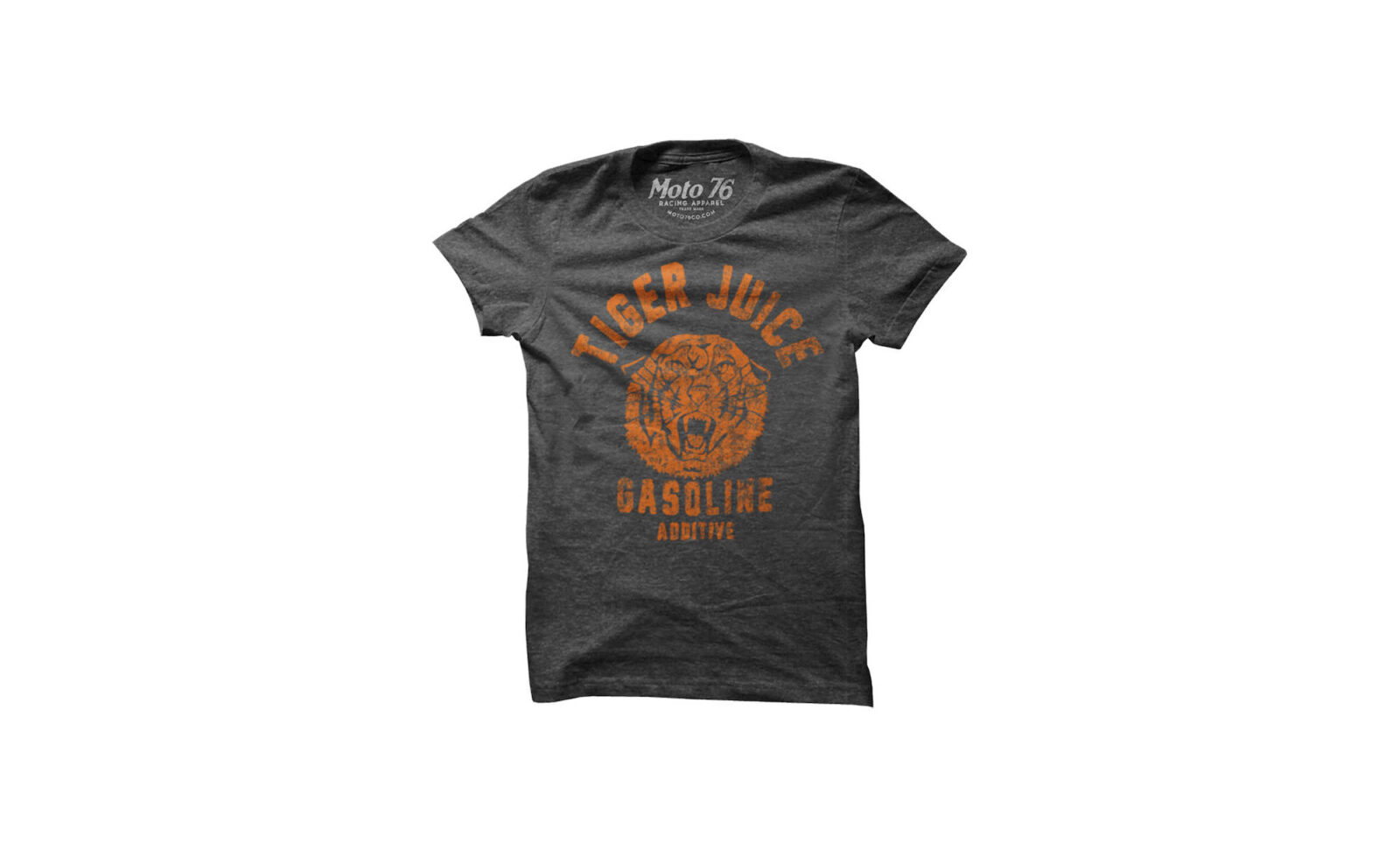 Moto 76 is a relatively new clothing company run by avid motorcyclist and custom builder Jack Randleman. Each of his designs are handmade in the United States and only produced in very limited quantities, so you won’t see them on the shelves of the local Gap. 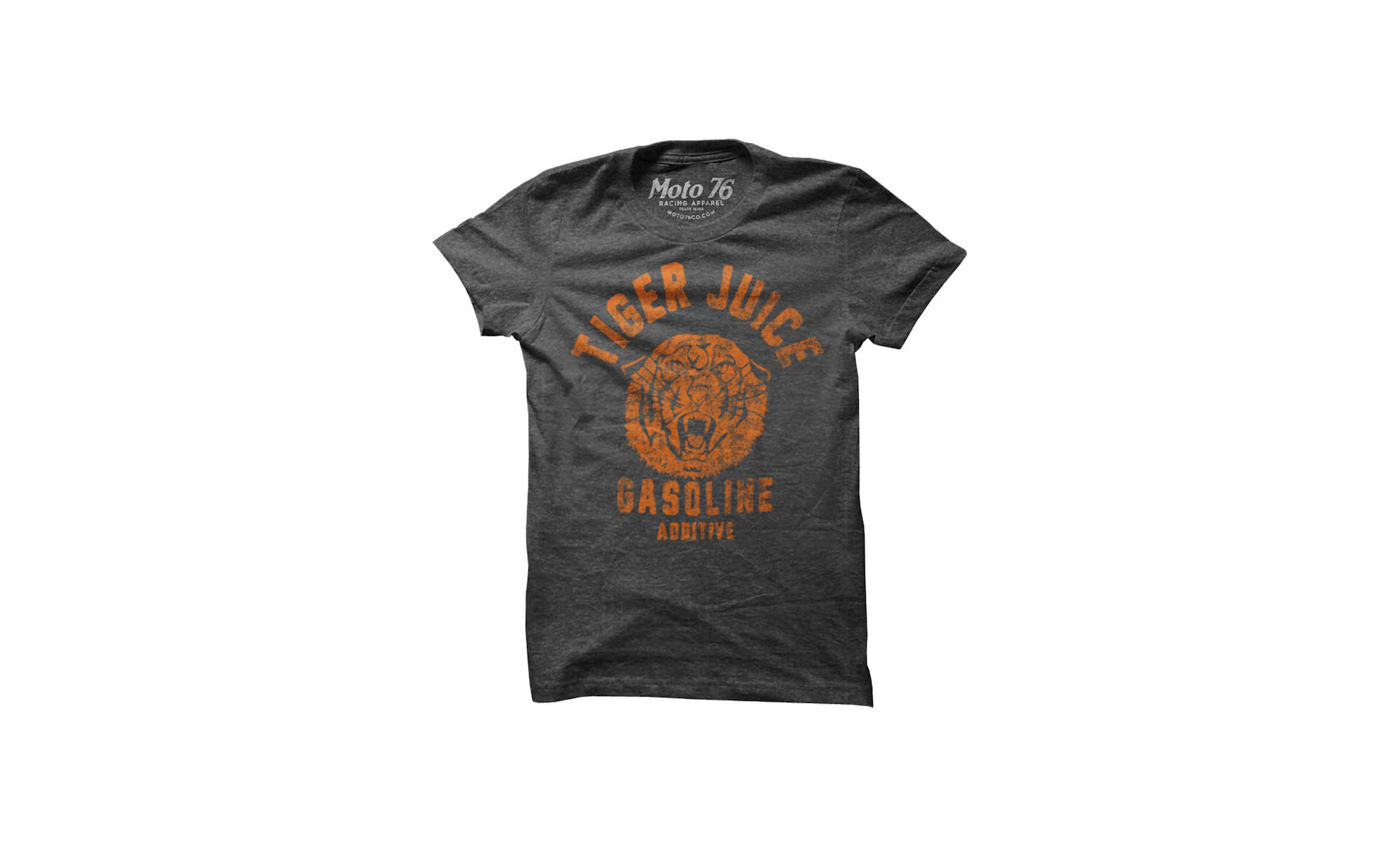