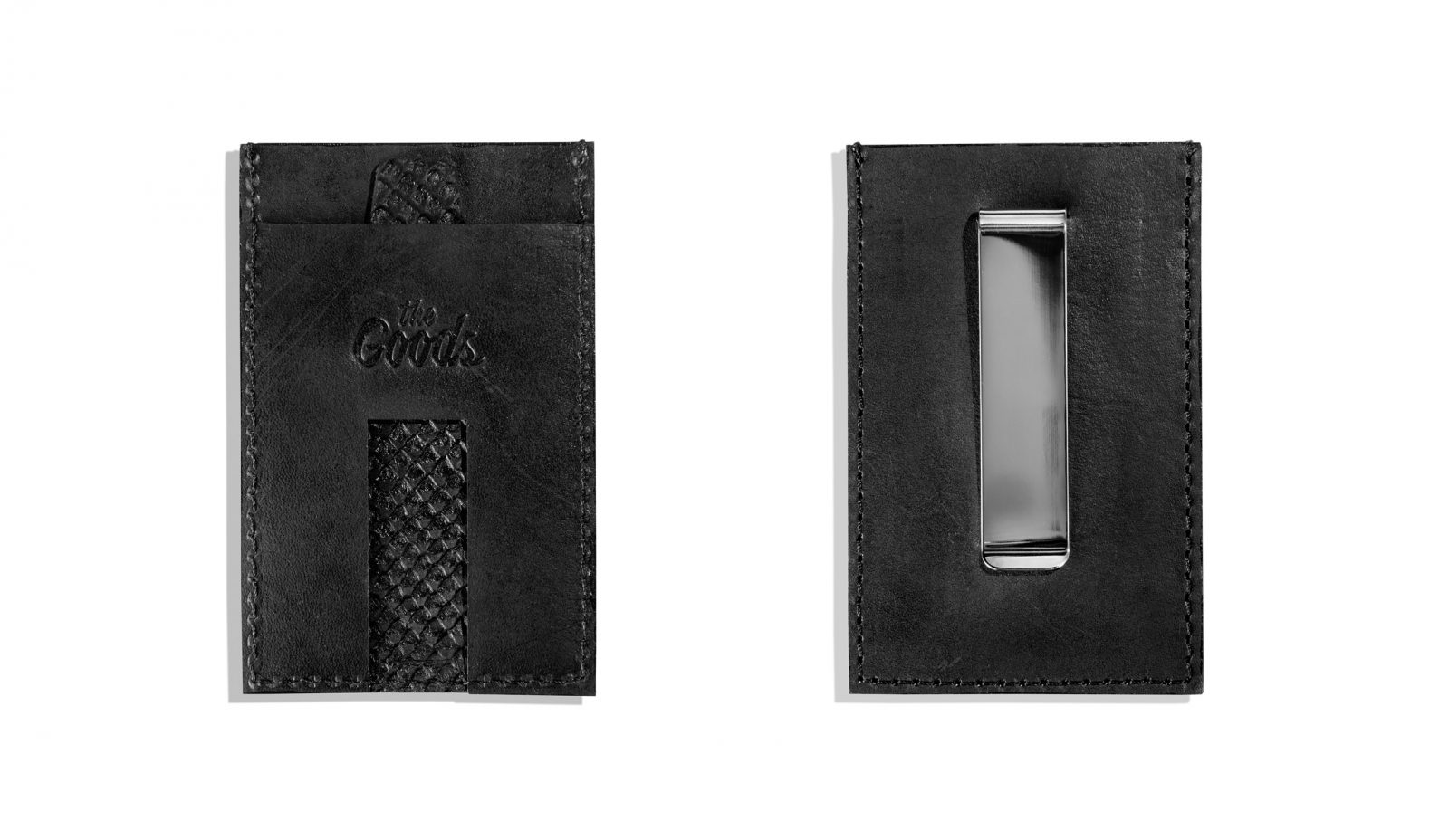 The Villianaire is a wallet/moneyclip by the team over at The Goods, an LA-based company made up of engineers, designers, and craftsmen.

Each wallet is handmade in the USA from full grain vegetable tanned cowhide leather, and includes both a pocket-sized card case and money clip for your notes.

Each can accommodate a preferred maximum of 4 cards internally, and it has a slim profile to avoid having it show in your pocket. 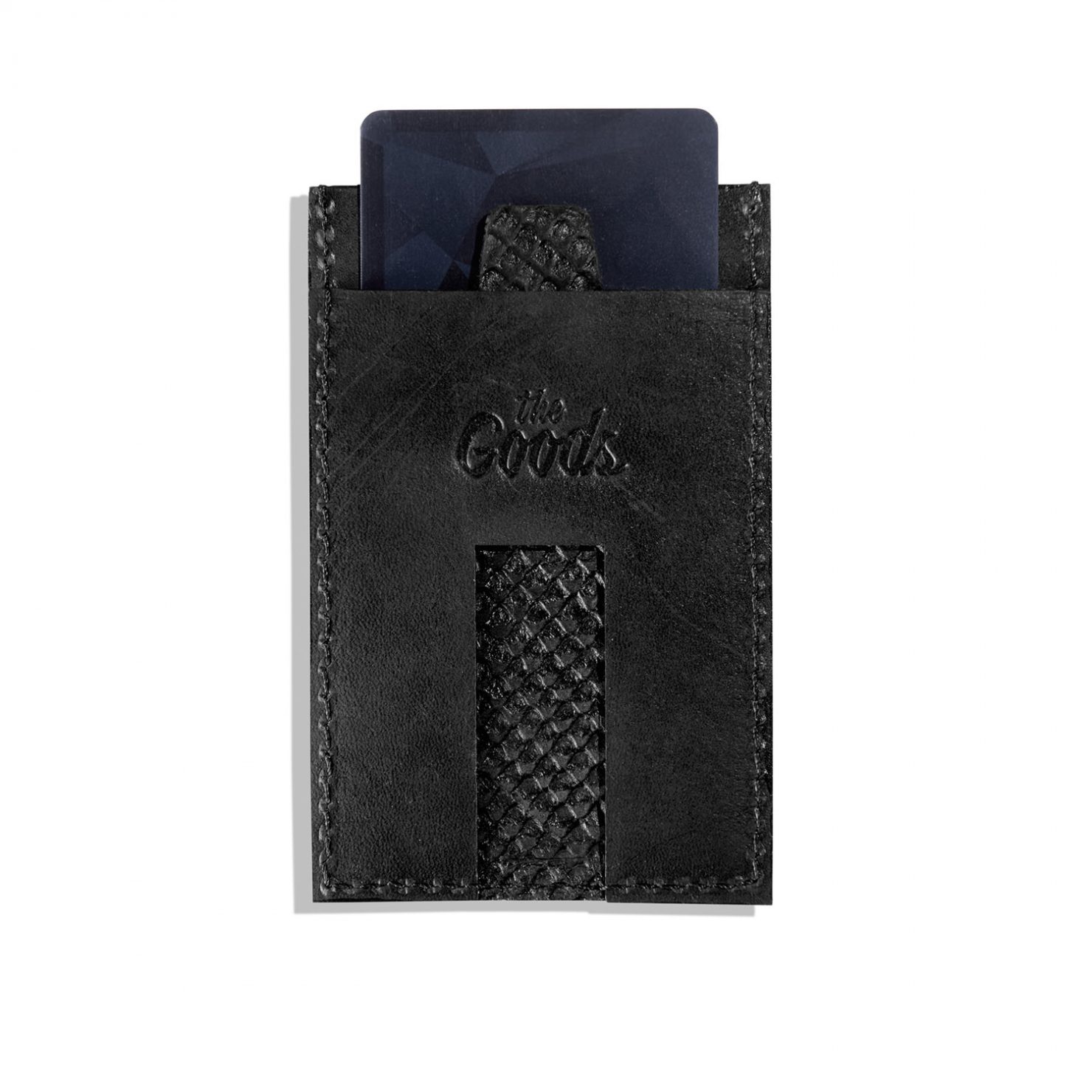 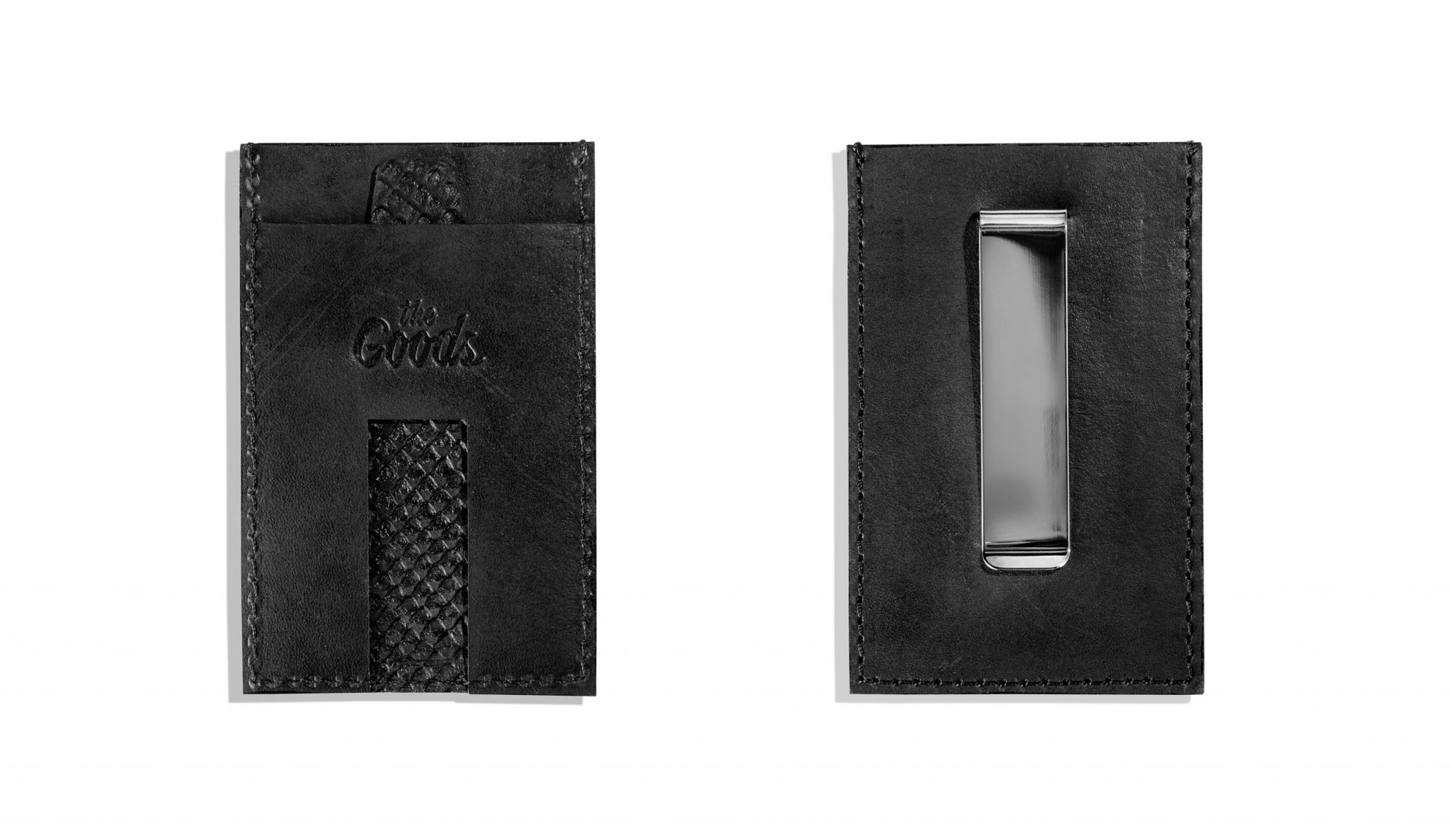 This is the new Tempest navigator’s watch from Rotate North, it was designed to be both… 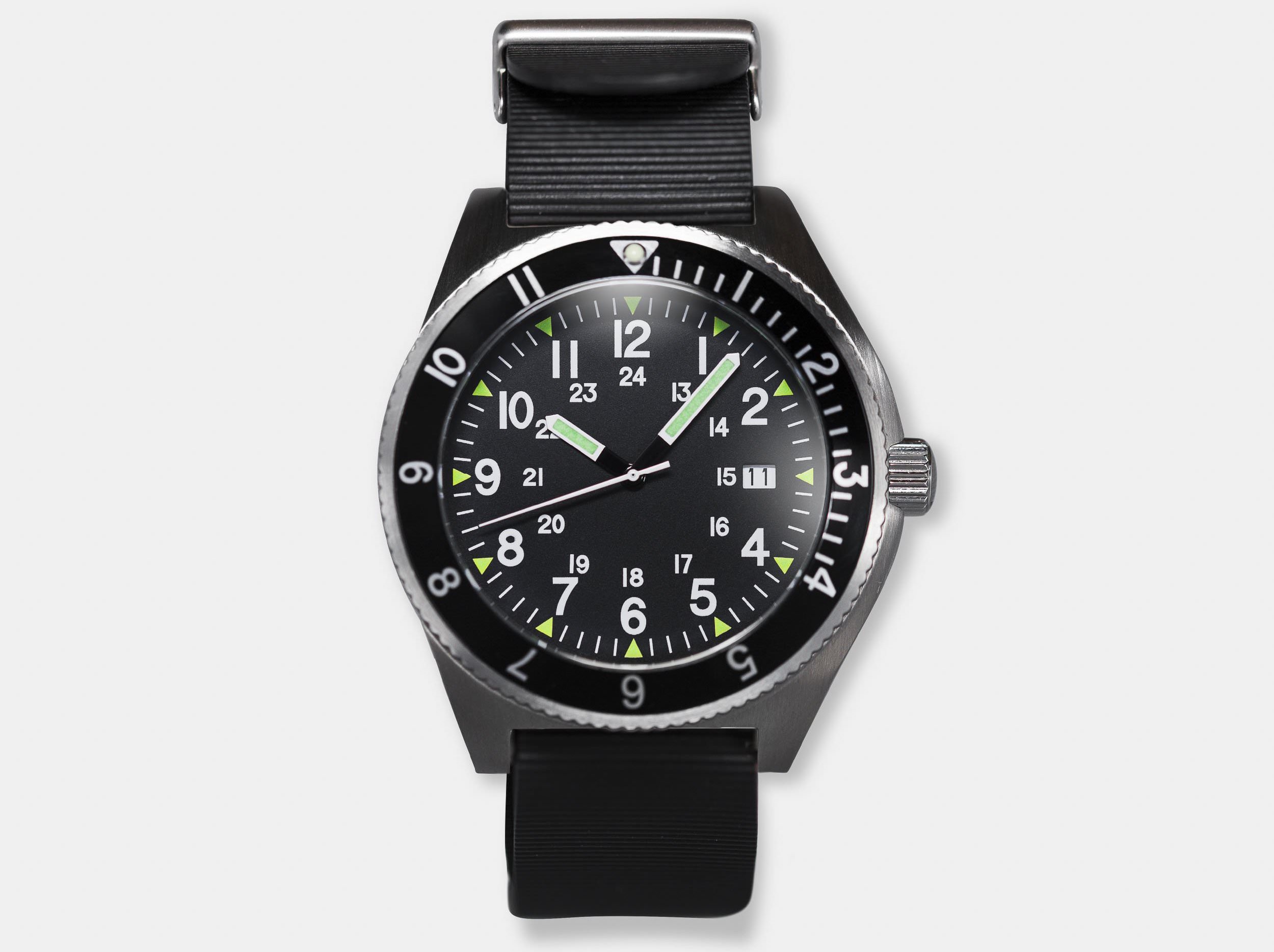 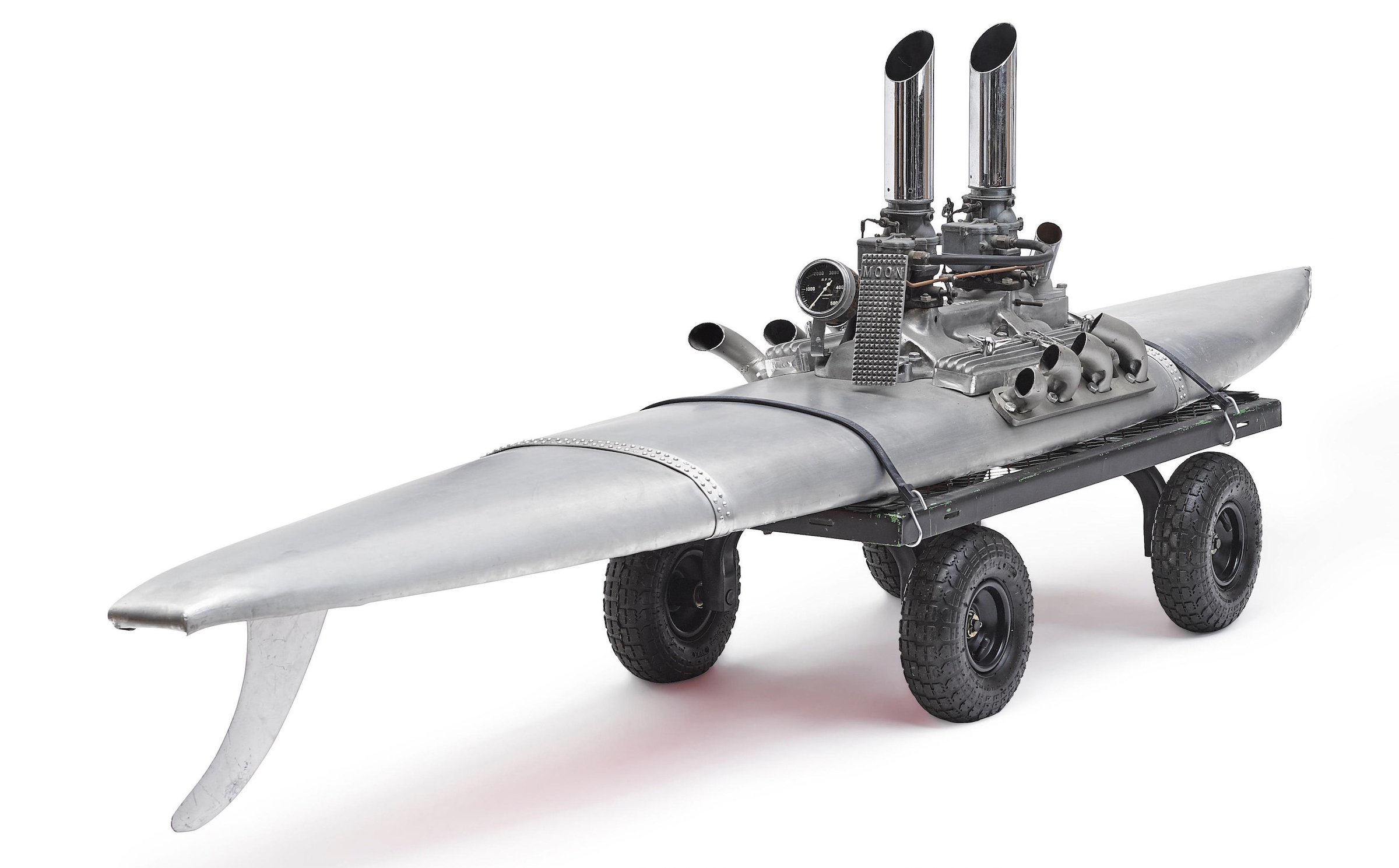