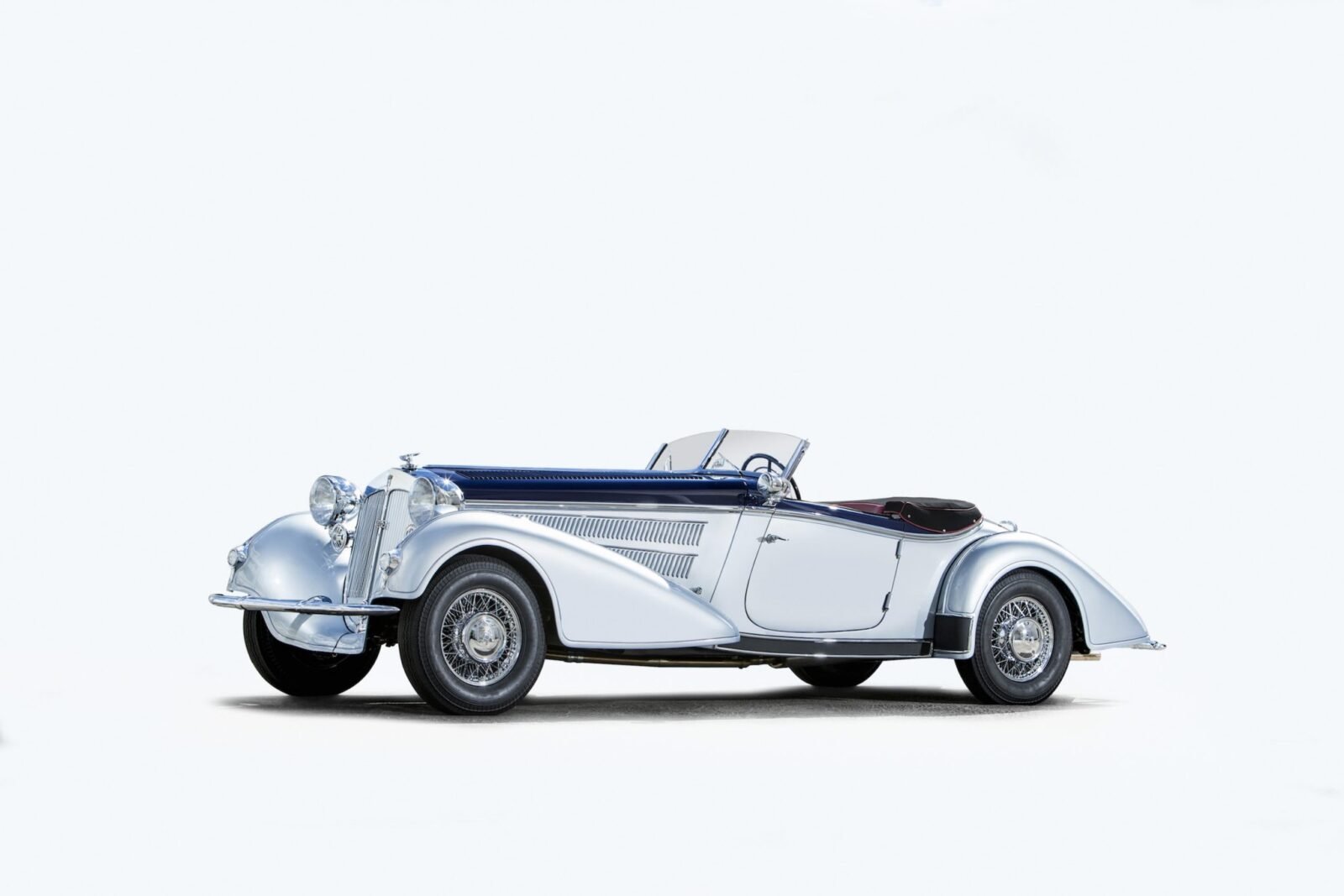 The name Horch might not be familiar to many, but the name Audi certainly is. As it happens both automakers were founded by the same man – August Horch.

August attended the Mittweida Technical College and studied engineering in the late 1800s, after graduation he found his way to working for a man named Karl Benz – who had invented a new transportation device called the “Benz Patent-Motorwagen” in 1885. Today known as the automobile.

Horch was an ambitious man, and Karl Benz was notoriously risk adverse. This different approach eventually led to Horch becoming frustrated and starting his company – to build cars that were anything but boring.

He started the Horch & Cie. Motorwagenwerke AG in 1904, the early days of the automotive industry were tumultuous, but Horch designed and manufactured some of the most advanced cars of the time.

Difficulties arose between Horch and his chief financial officer, which led to him leaving the company that bore his name and starting another. The name Horch was obviously taken, so he chose the Latin translation of his surname – Audi. 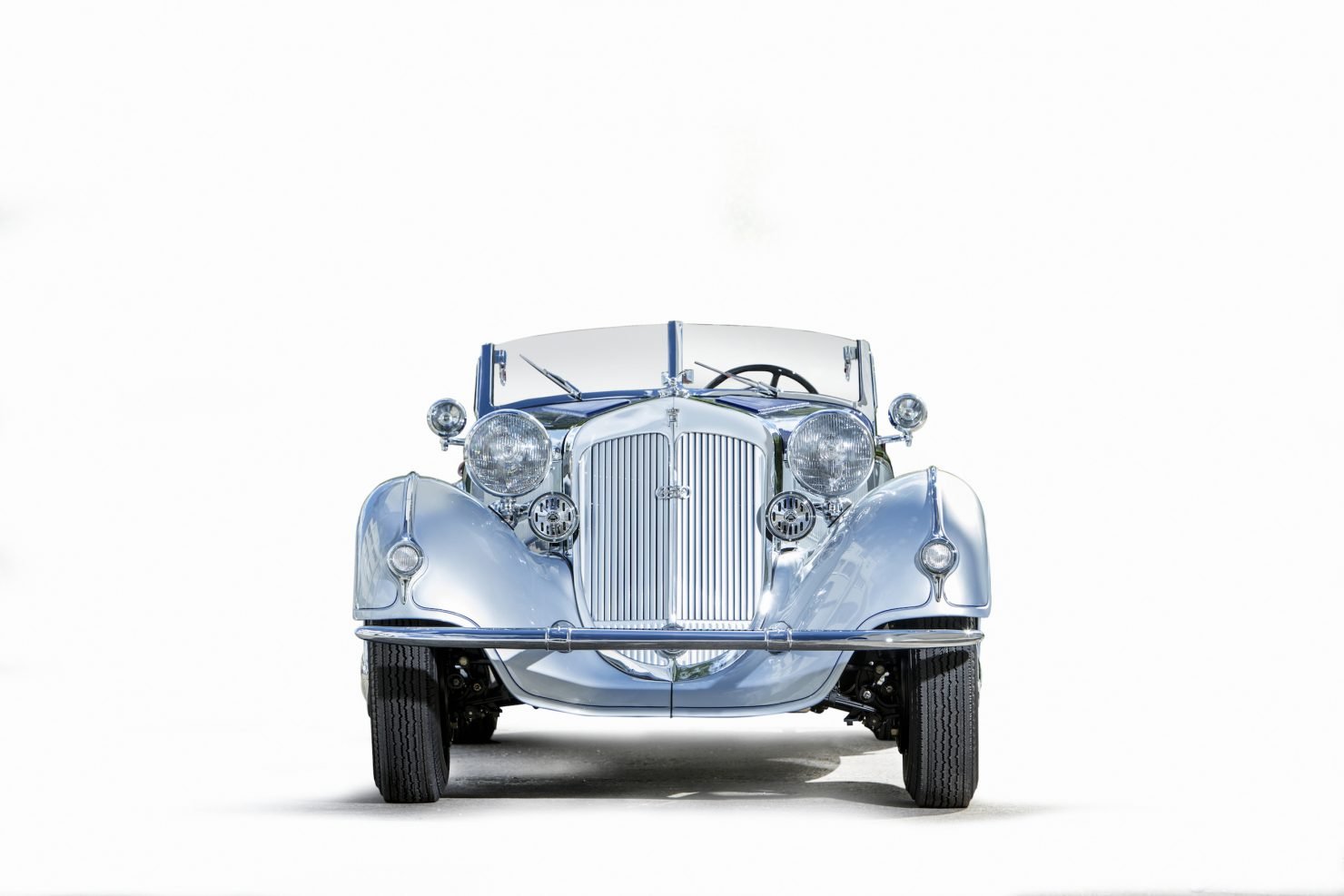 This new marque proved to be a success and Horch stayed with his new company for 10 years before leaving to write his autobiography “I Built Cars (Ich Baute Autos)”.

Interestingly, Horch and Audi would be reunited in 1932 and integrated into a new company (along with DKW and Wanderer) called Auto Union. Known as Audi today. The four interlocking rings of the Audi logo represent the four companies that were united to form the company.

Only 681 examples of the Horch 853 were built, each fitted with the advanced 4.9 liter straight-8 with a 10-bearing crankshaft, and a single overhead cam. Power is sent to the back wheels via a 4-speed plus overdrive gearbox, and the brake pedal is connected to hydraulically actuated, servo assisted drum brakes.

Horch was a major competitor for Mercedes-Benz in Europe in the lead up to the Second World War, and some automotive historians would go so far as to suggest they were technically more sophisticated. 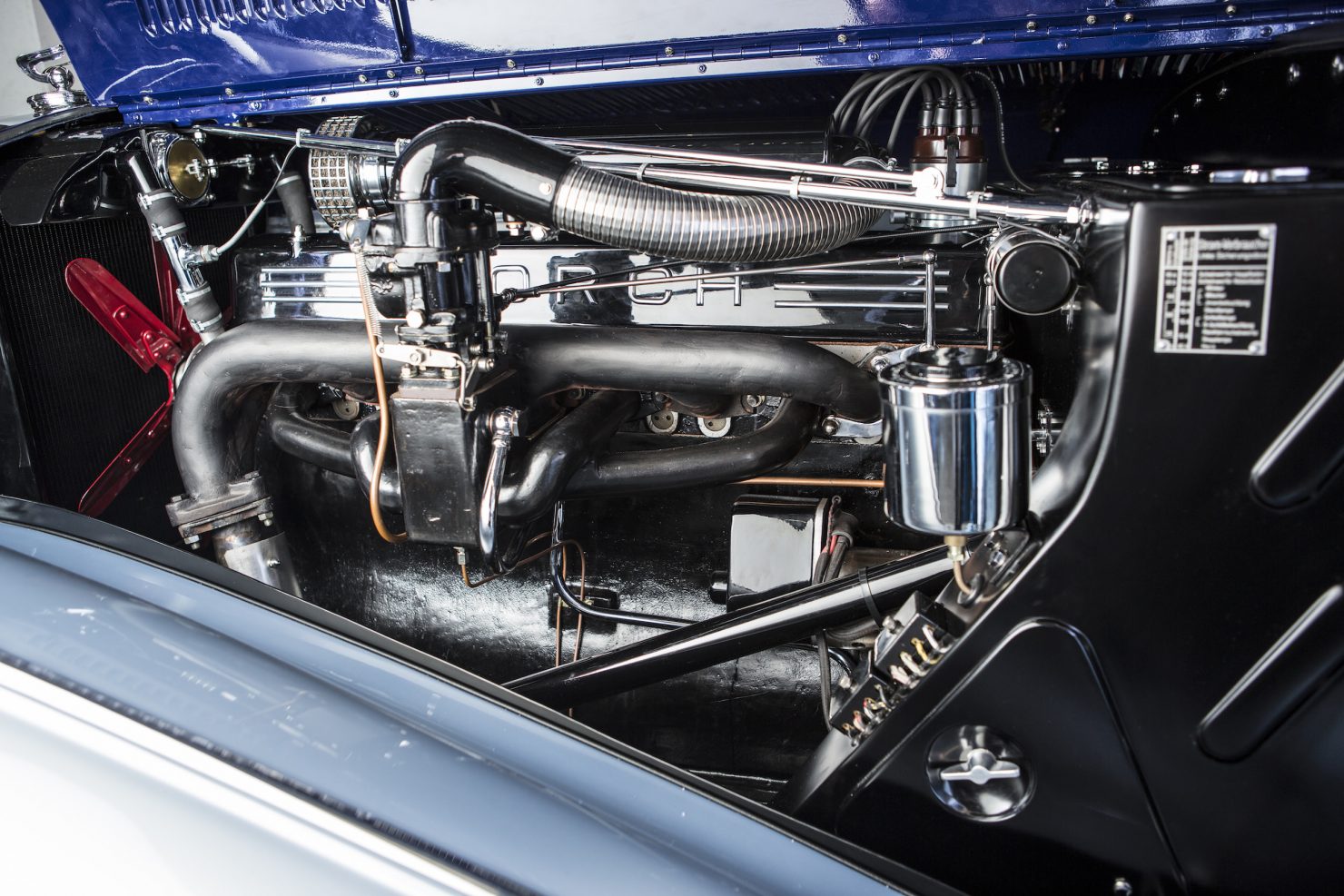 Just seven original examples of the Spezialroadster were built, it’s not known which variant this car started out as due to the fact that the body was lost during the war. Some 853s were bodied in the factory and some departed as rolling chassis destined for coachbuilders who would create bespoke bodies for their owners.

The restoration process began in 2011 and carried on till 2017, requiring thousands of hours of work to accurately replicate the body of the 853 Spezialroadster using archive information and original factory photographs.

The car still has its original engine, front and rear axles, differential, gearbox, and of which were rebuilt to immaculate condition during the restoration process by Appel Klassiker.

If you’d like to read more about this car or register to bid you can click here to visit Bonhams. It’s due to roll across the auction block at the Chantilly Sale on the 10th of September with an estimated price range of €900,000 to €1,200,000. 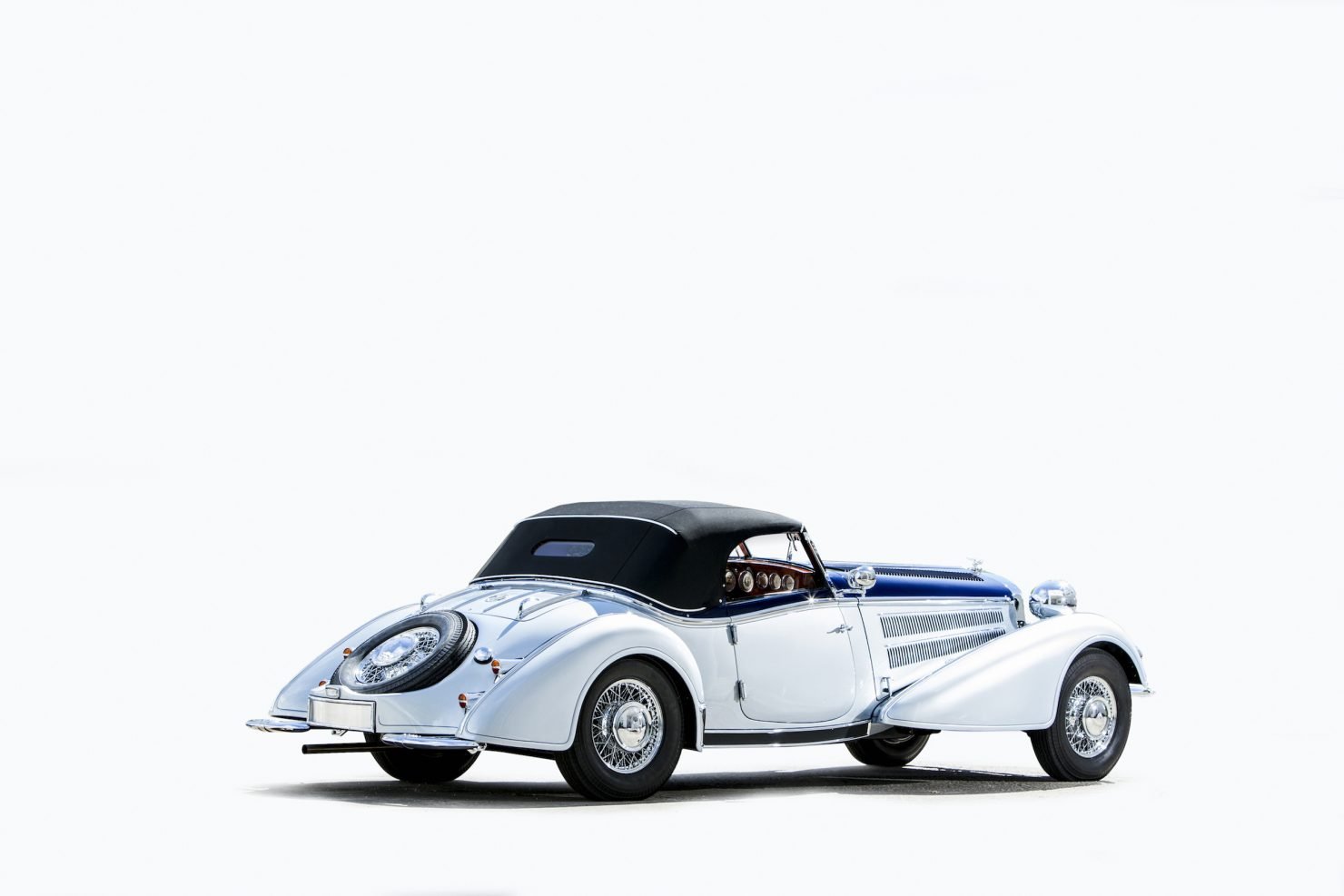 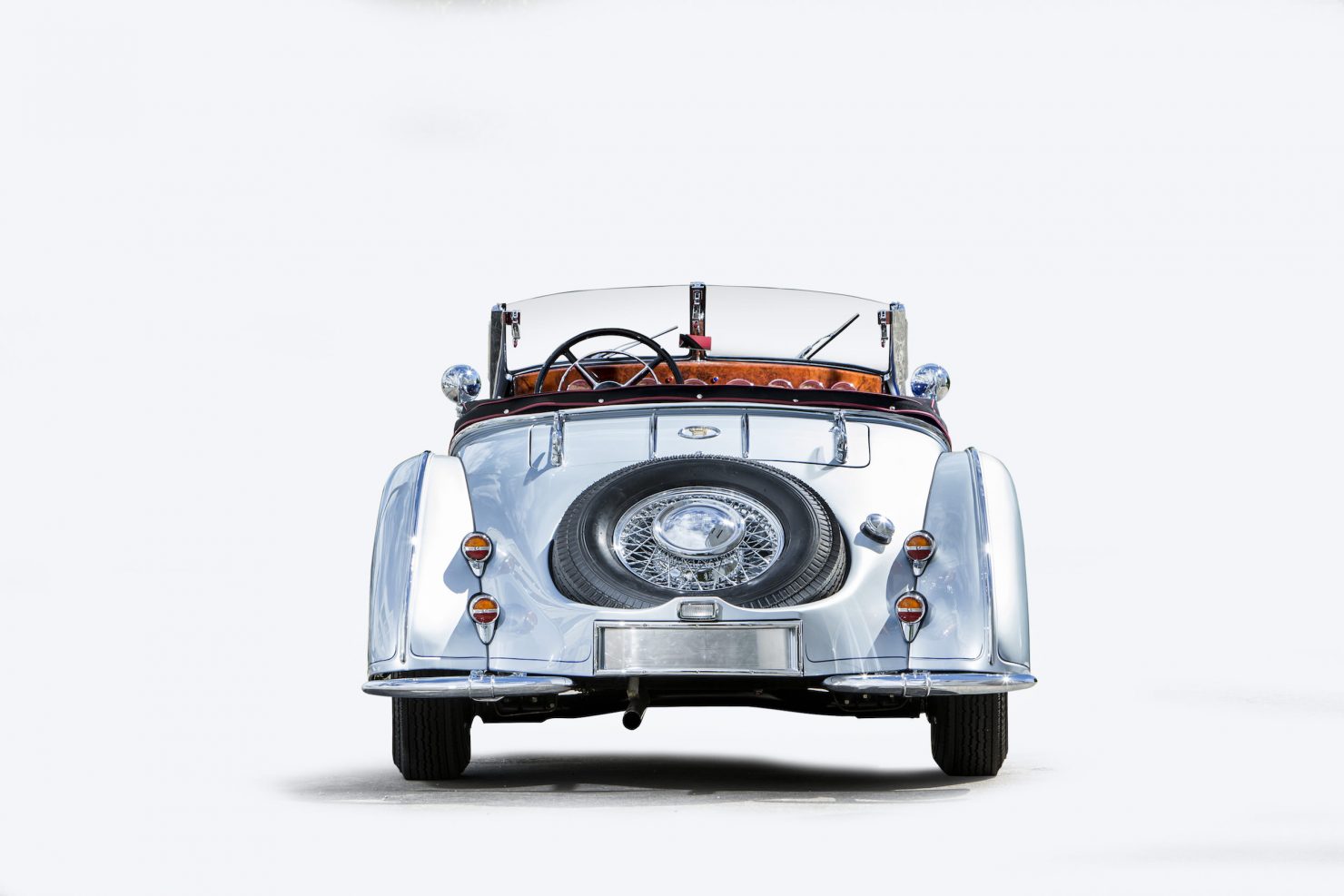 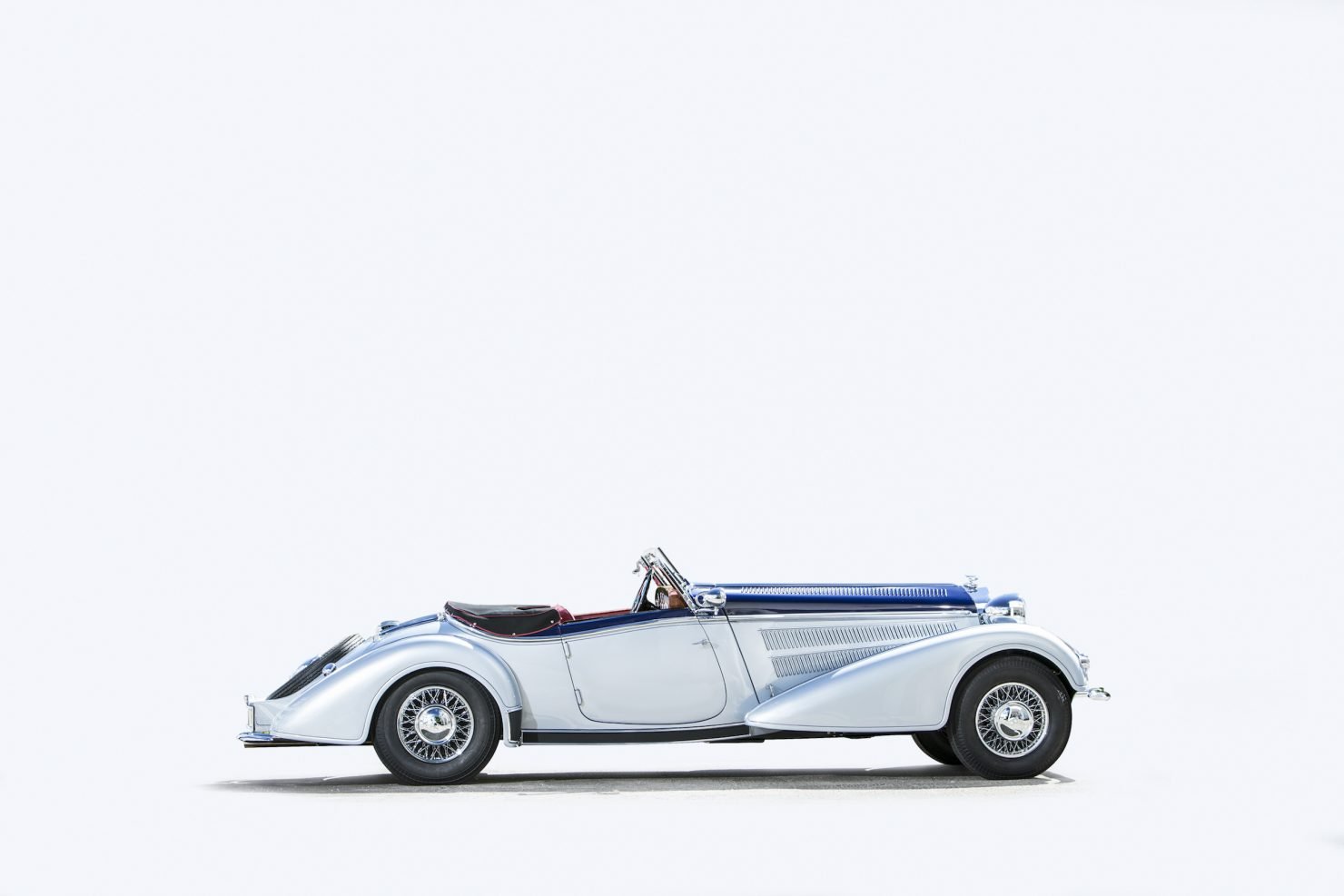 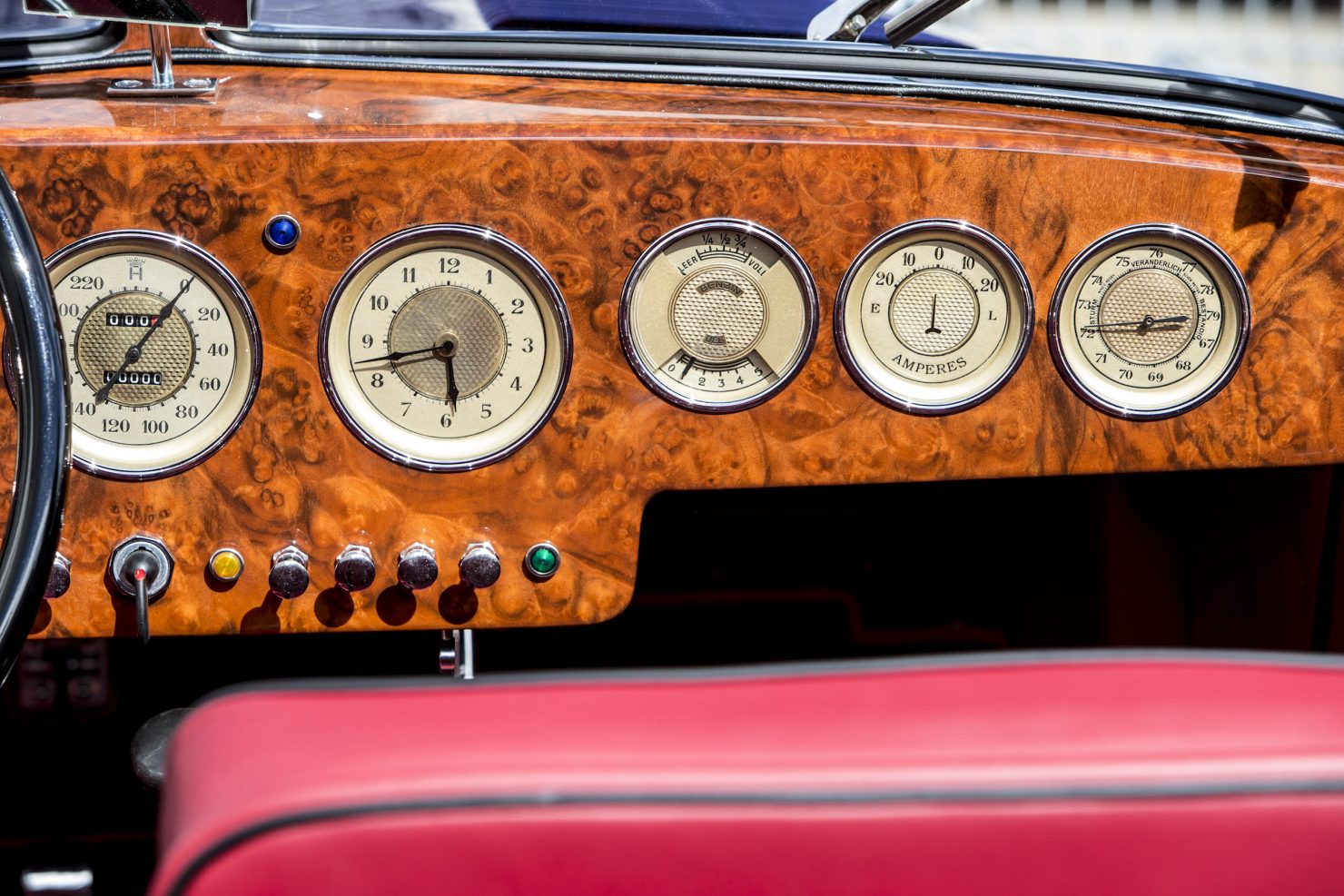 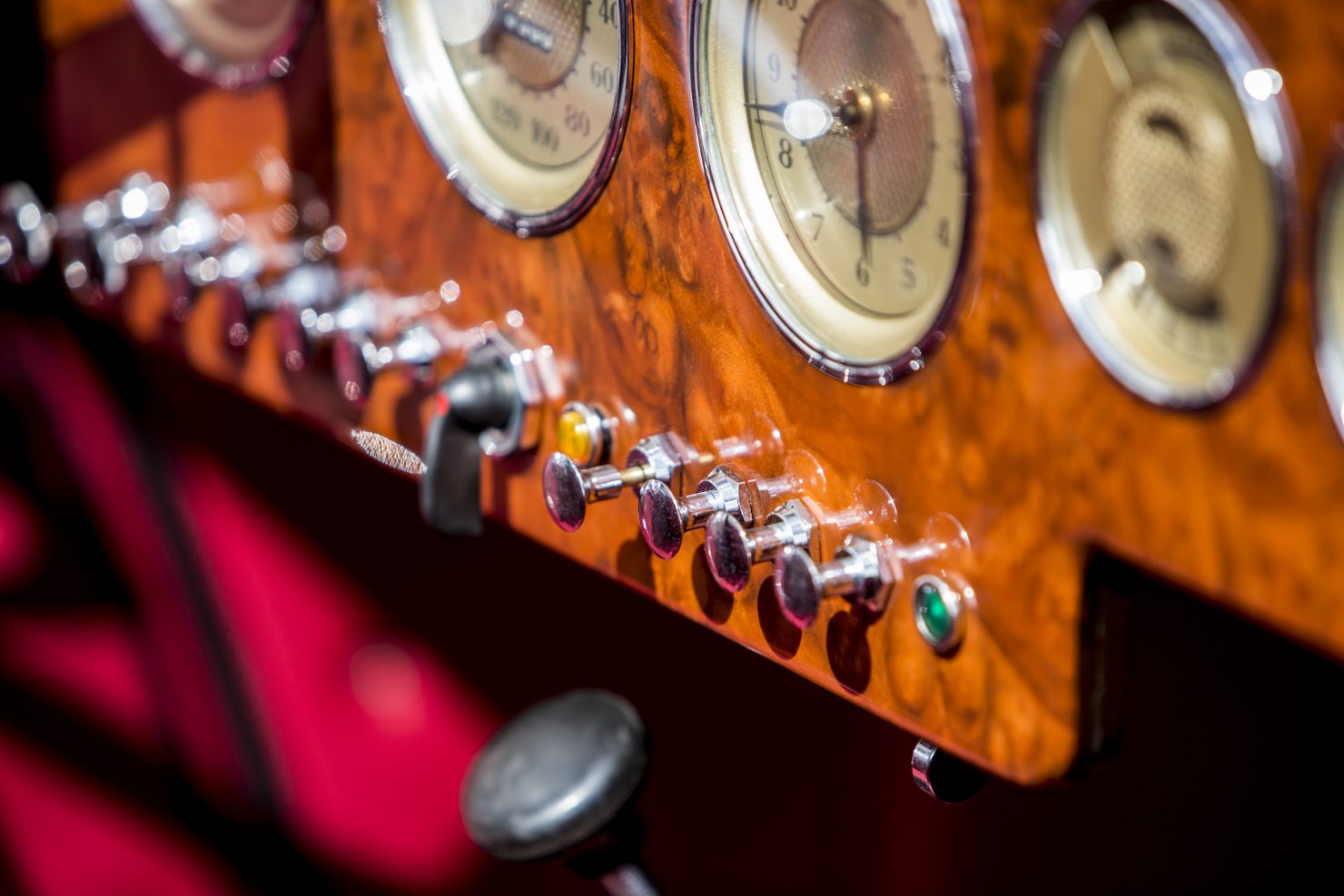 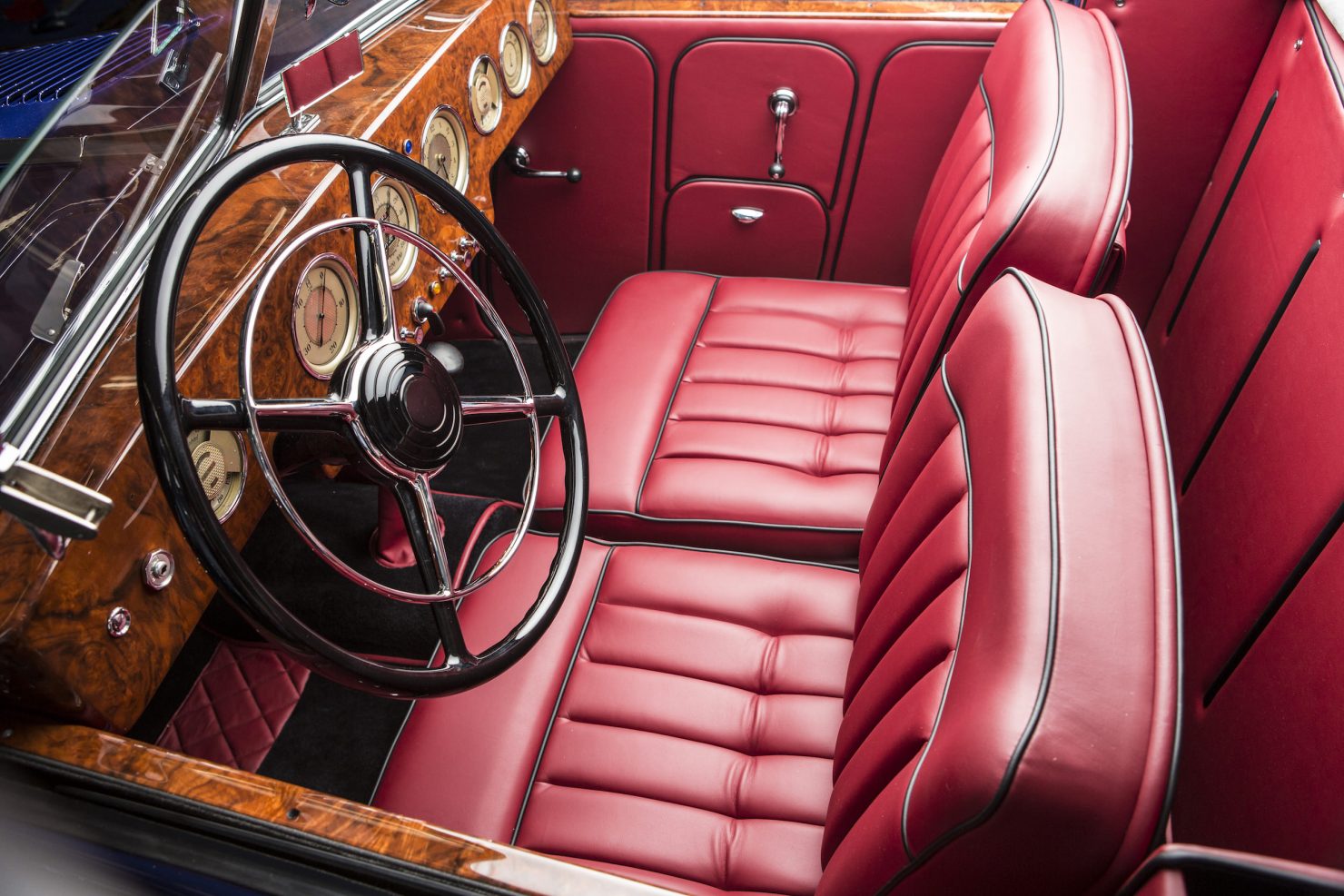 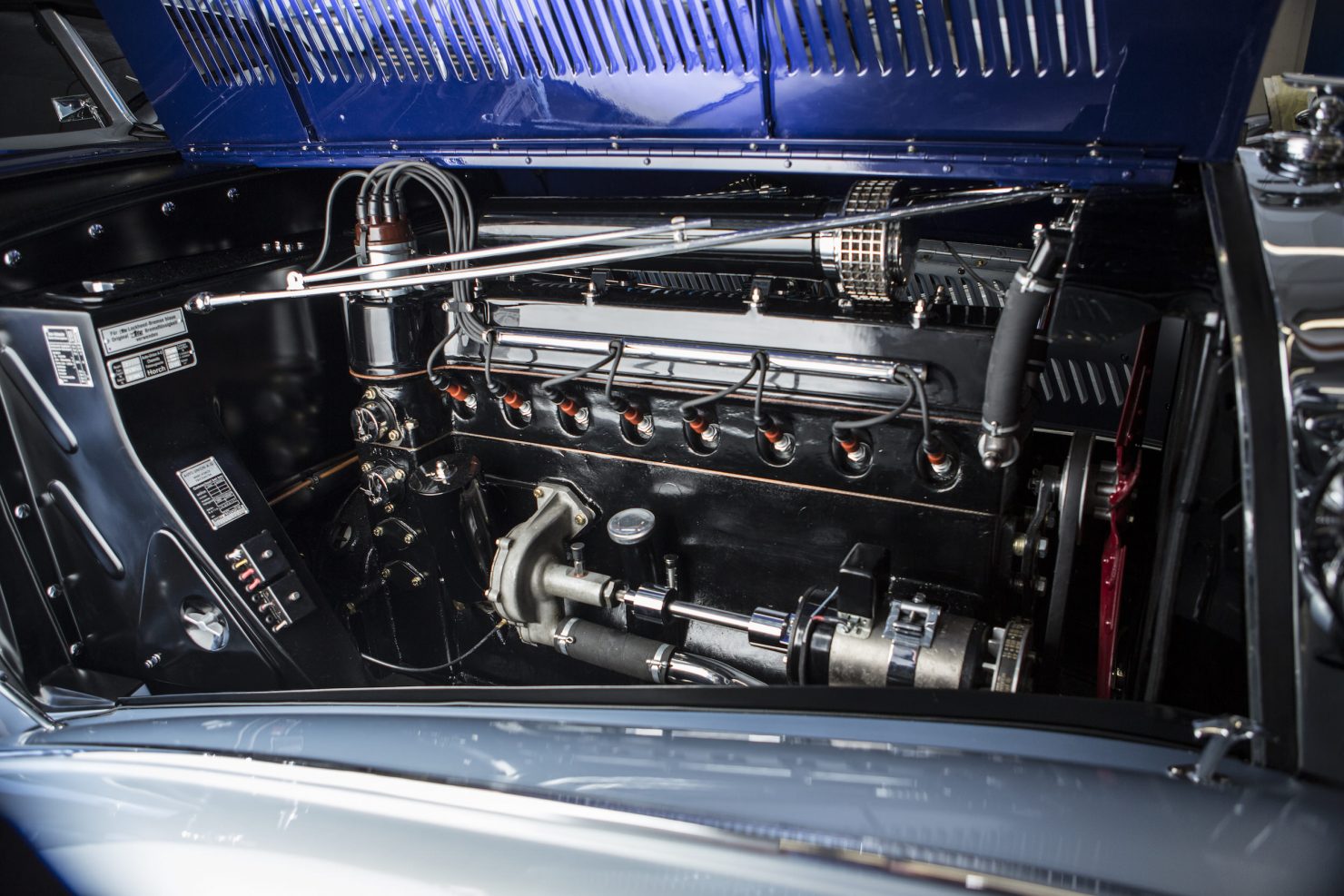 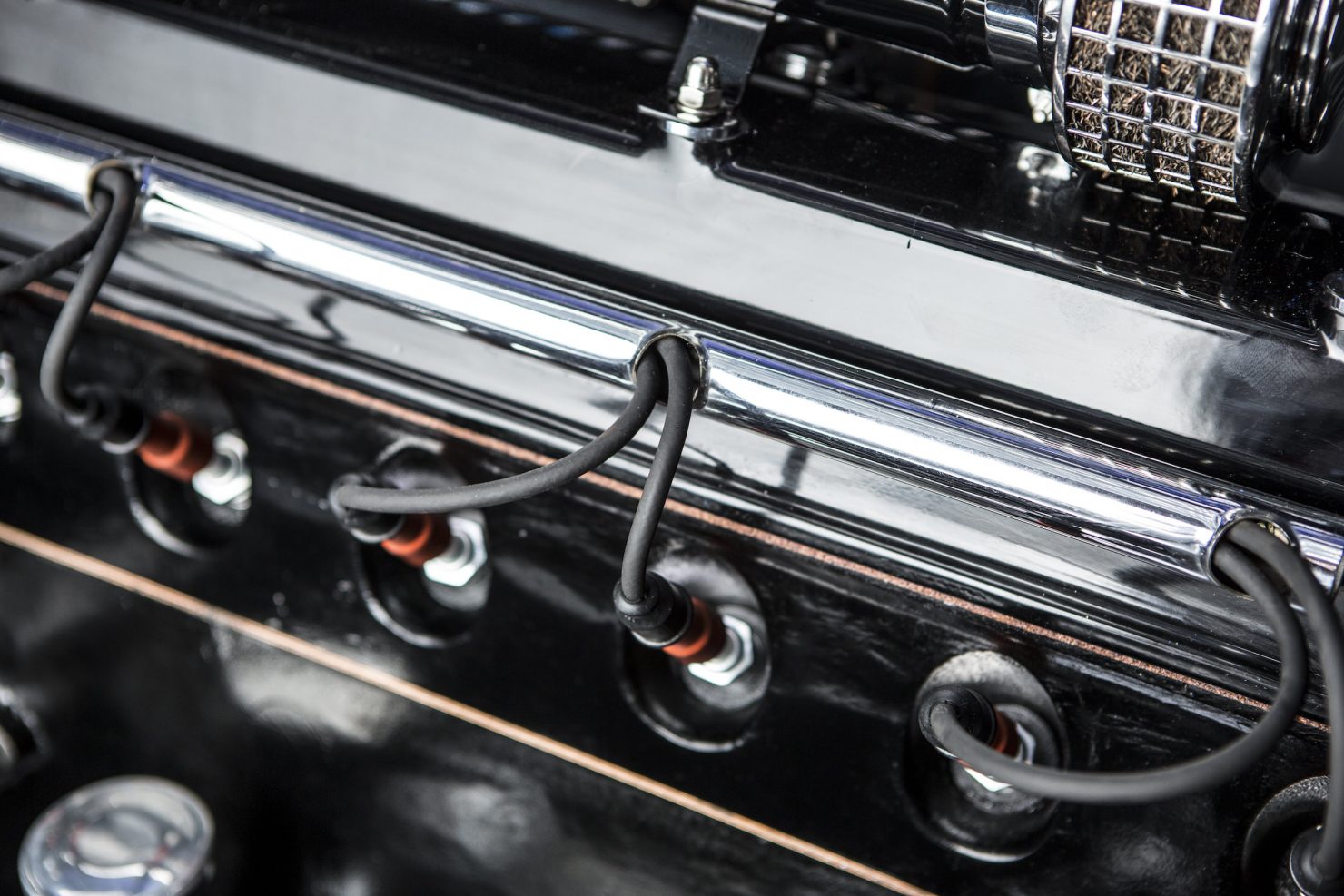 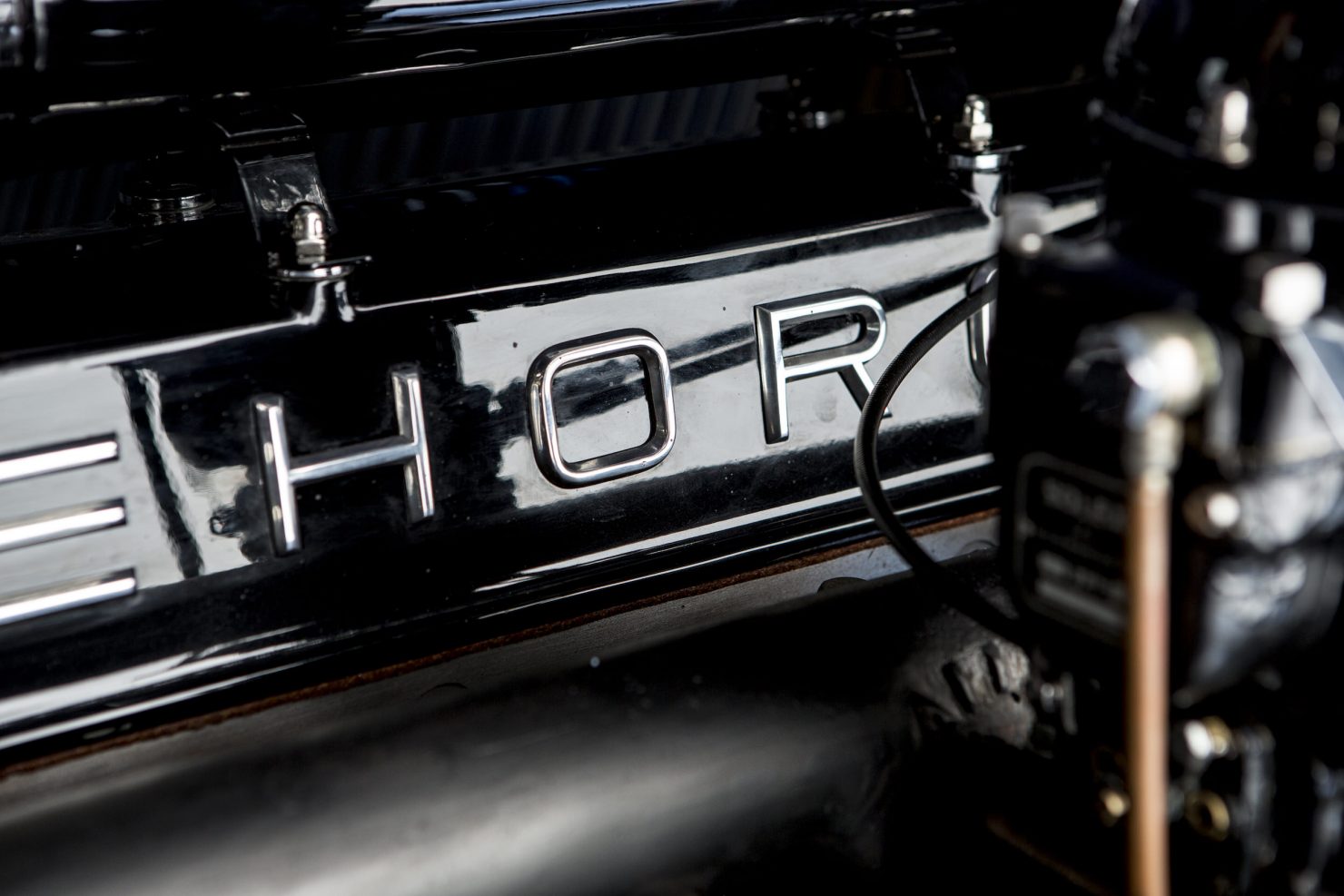 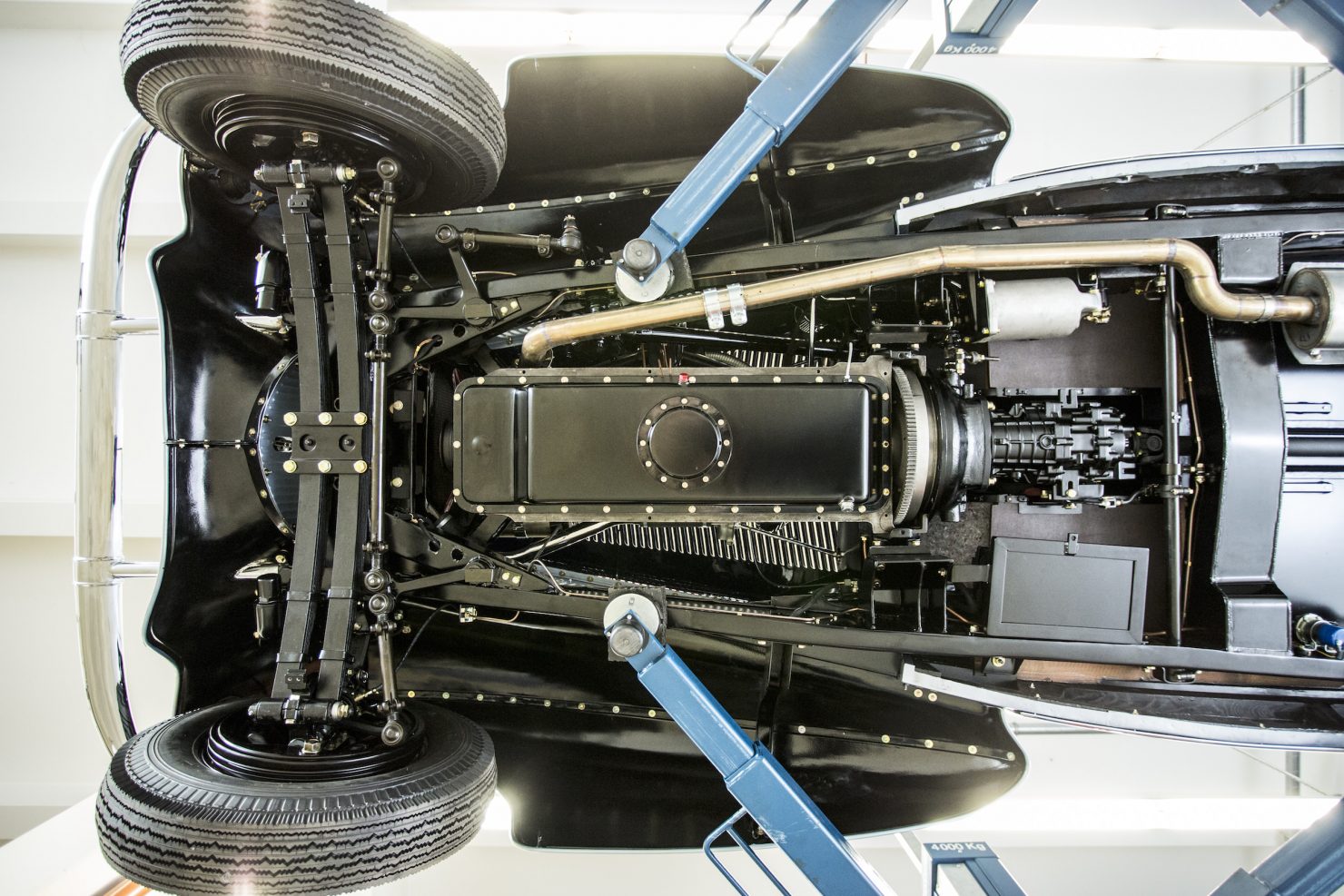 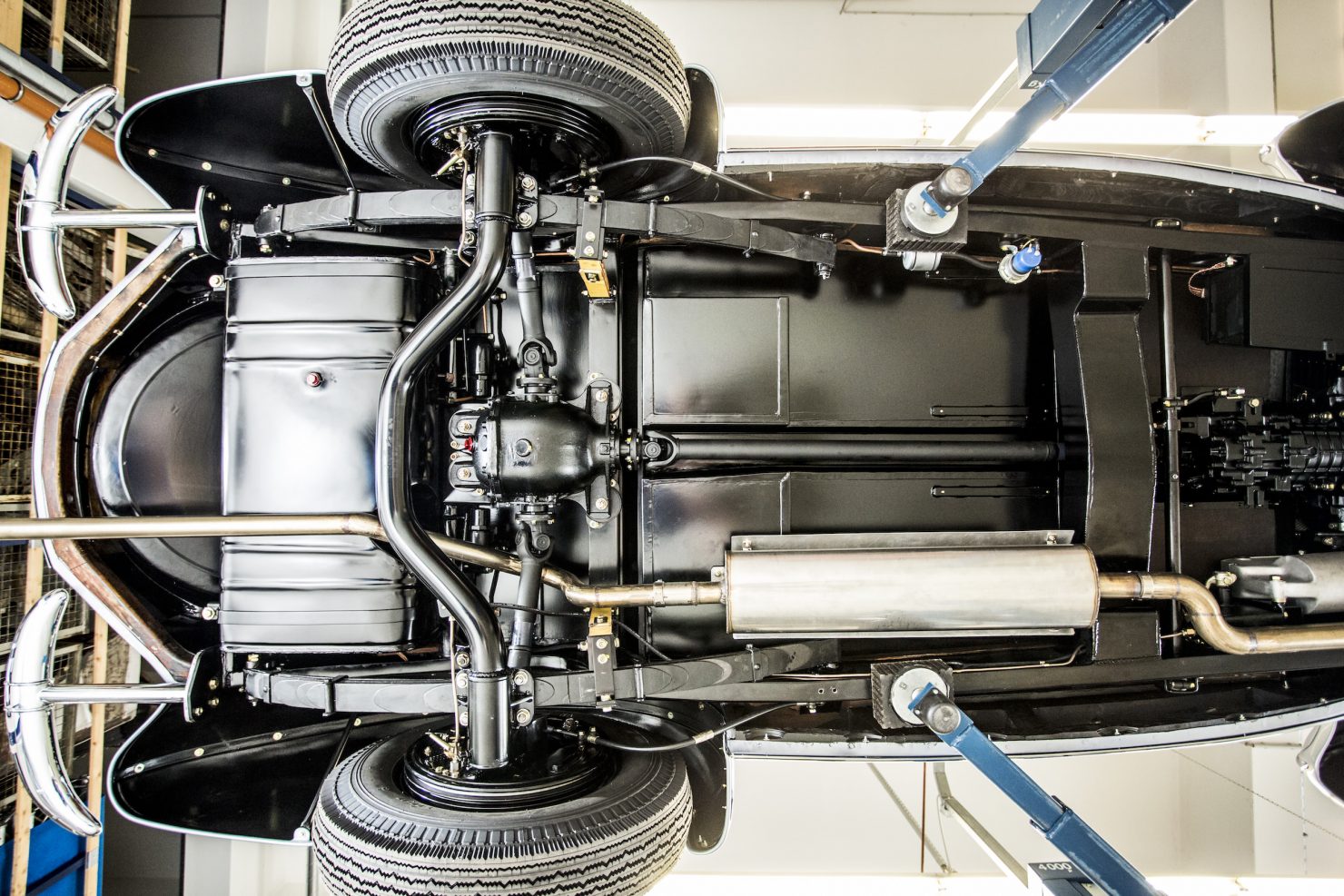 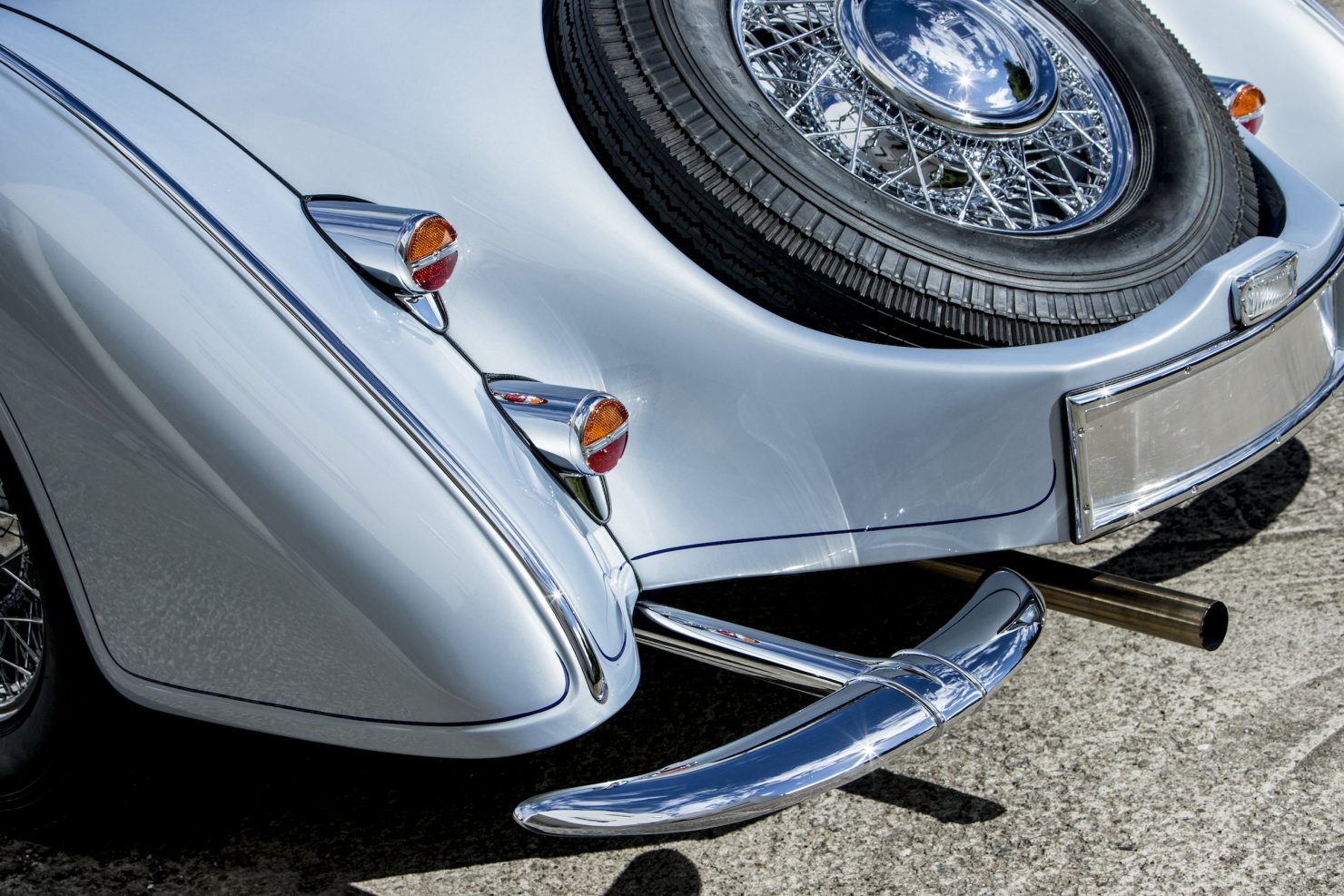 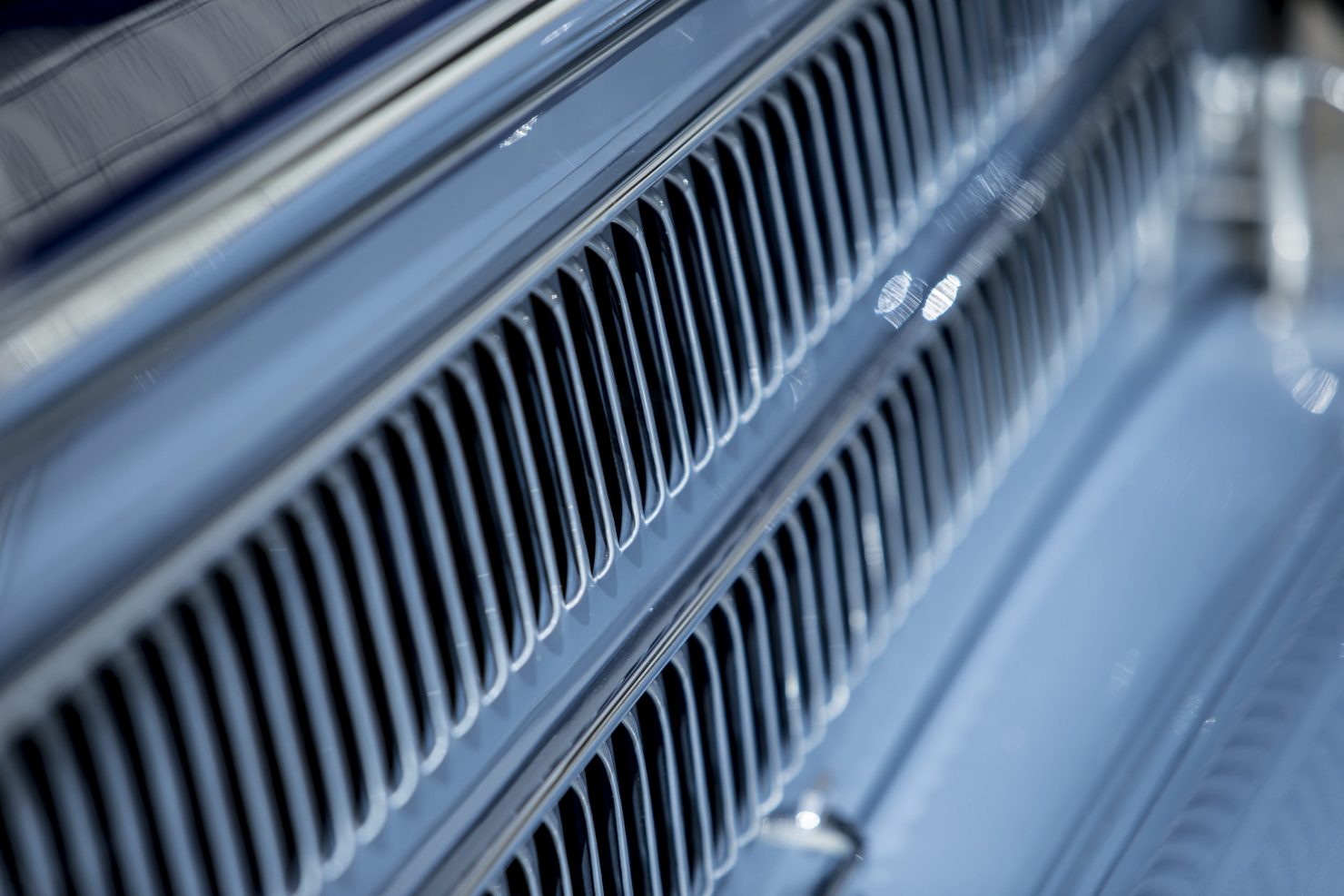 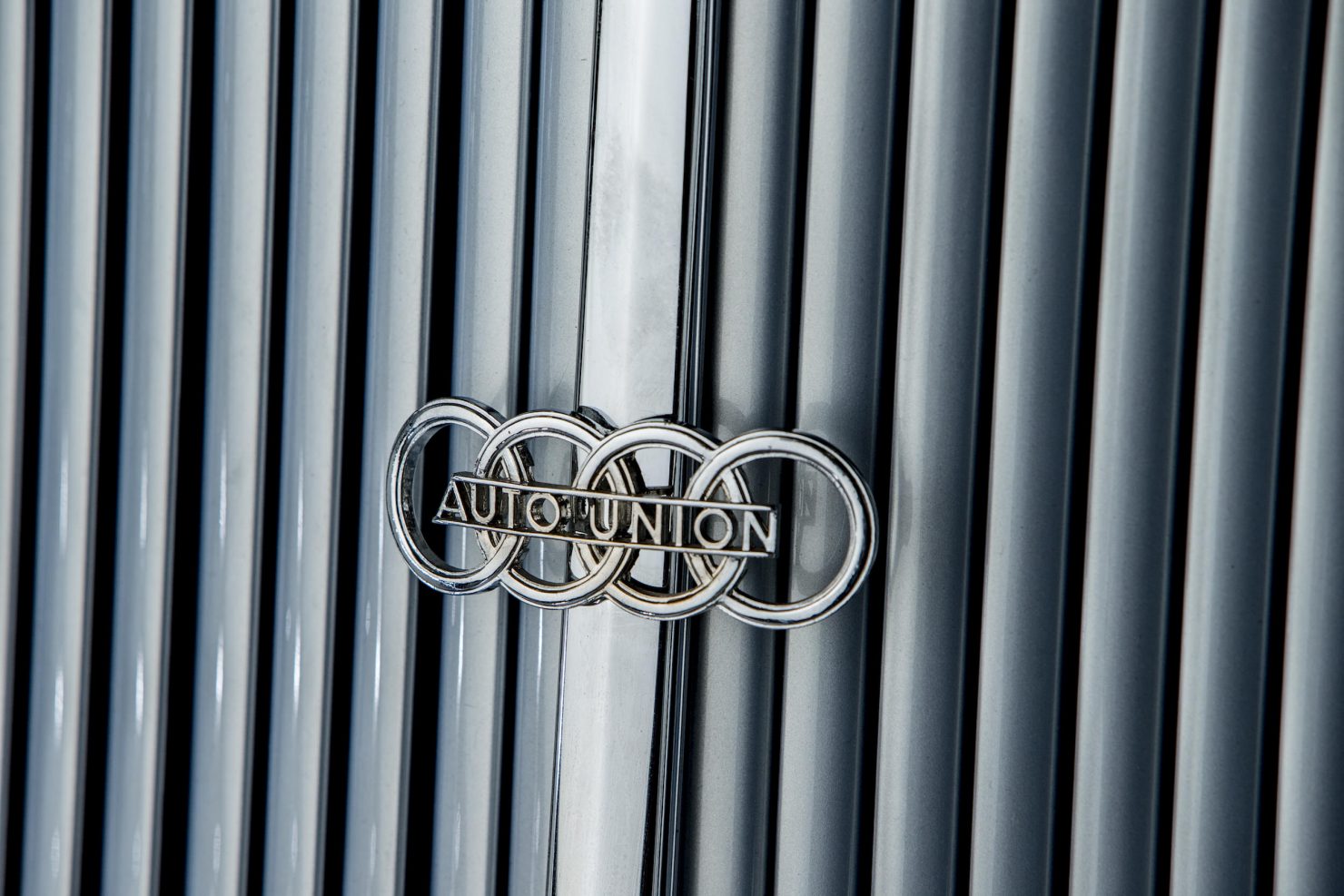 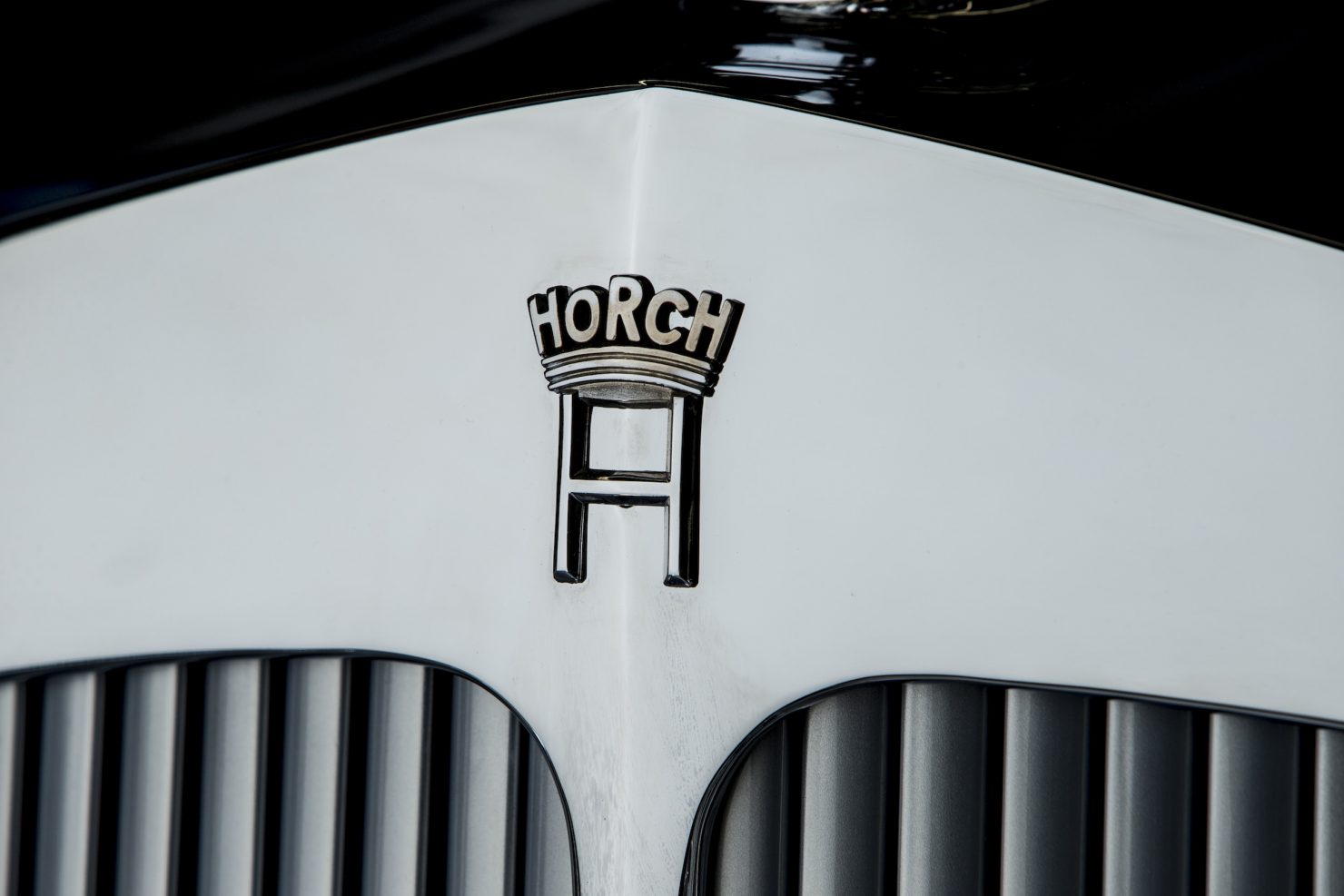 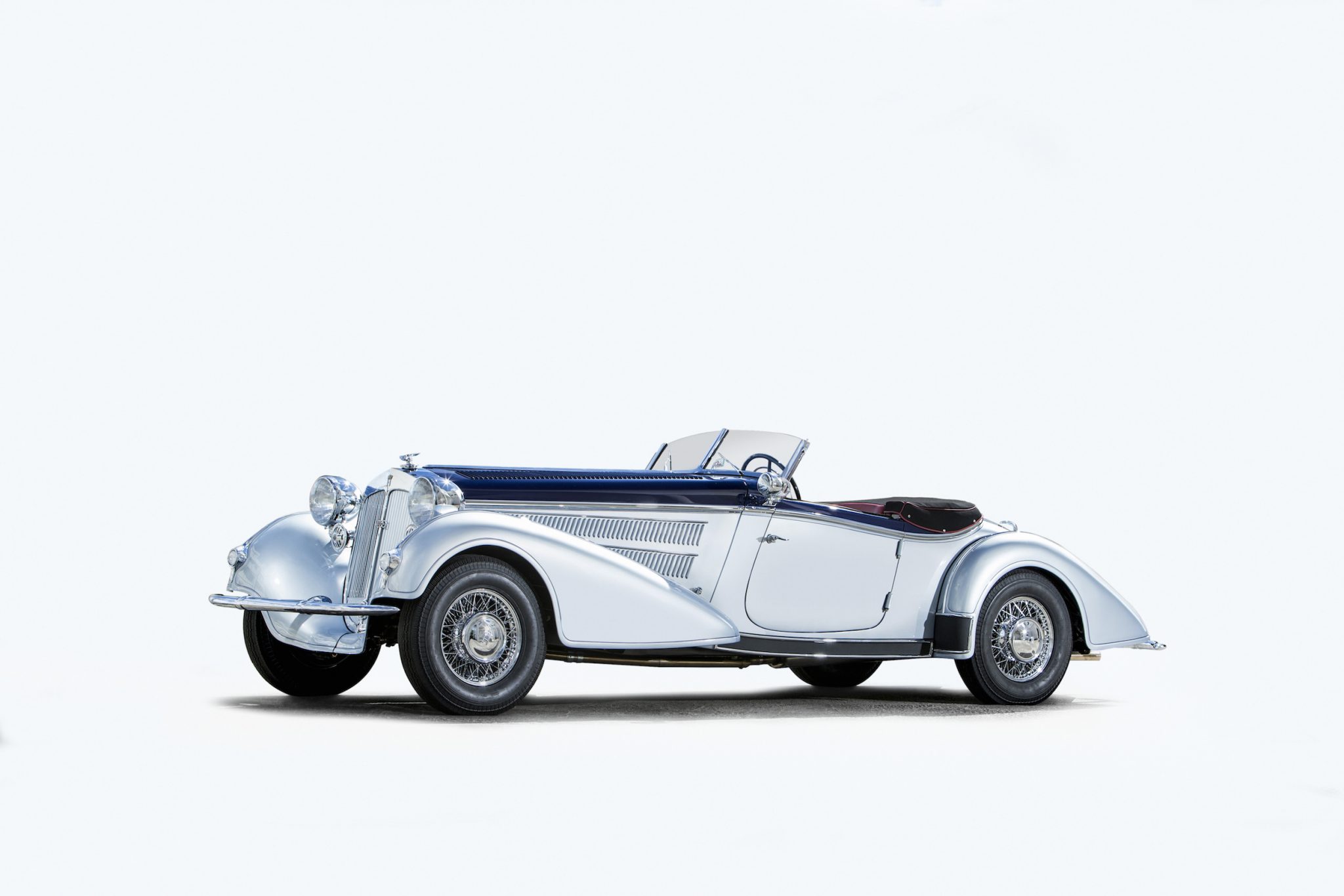 This article was written by the team at Driving La Carrera, Silodrome is an official launch…

This is an original Alfa Romeo GTV6 2.5 Autodelta, a rare high-performance version of the already highly…

The BMW 3.0 CSL is one of the most important cars in the German automaker’s long…