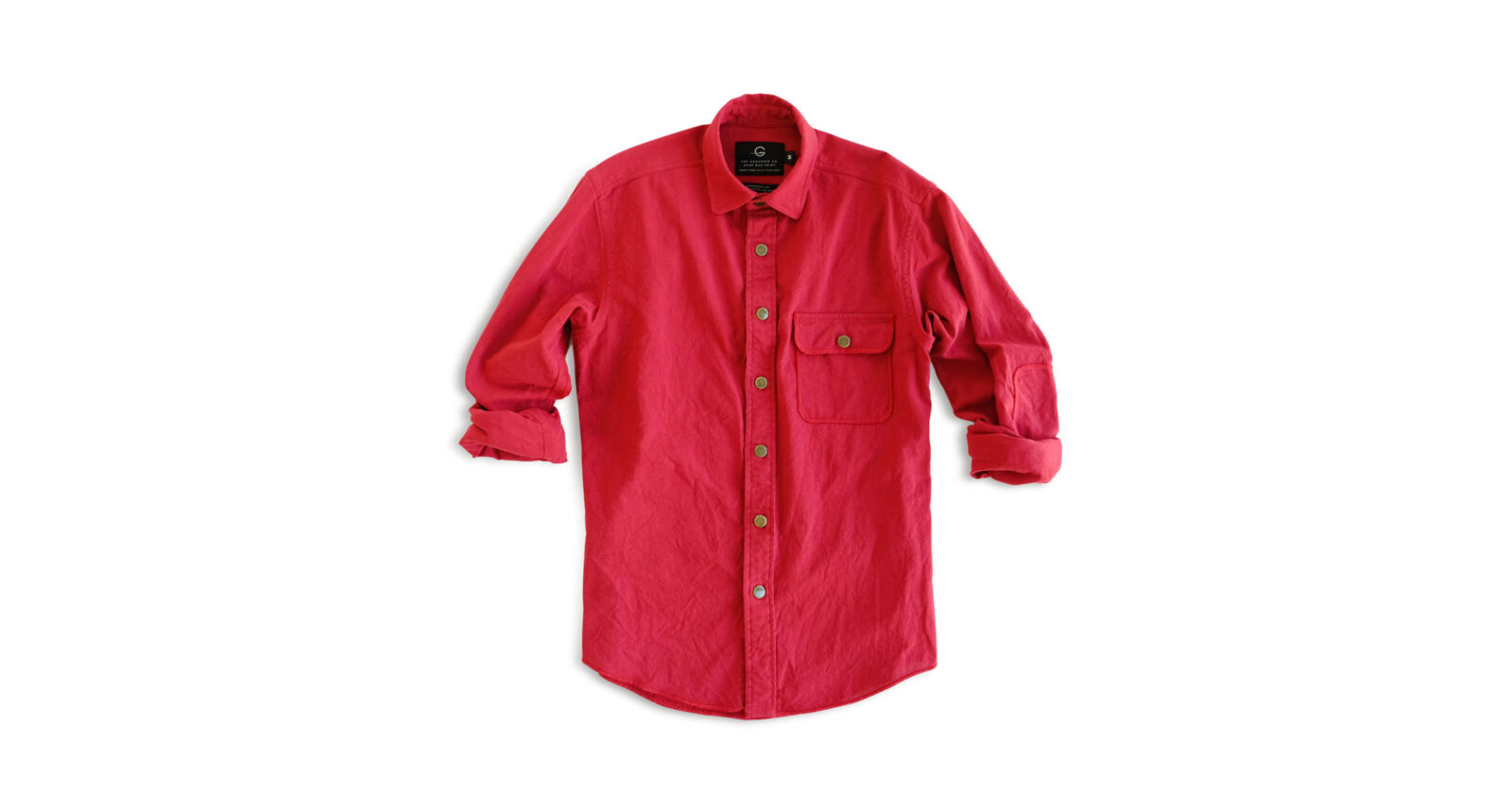 The Shop Rag Shirt by The Godspeed Co. is quite possibly the perfect shirt for use in the garage, each one is 100% American-made from cotton Osnaburg fabric and the shirt is overedged by the Merrow MG-3DR machine.

It uses American-made, leather-backed, antique brass tack buttons and has a chest pocket with flap and pen slot. The Godspeed Co. makes the shirts in Fall River, Massachusetts to exacting standards and you can order it in any color you like, so long as it’s red. 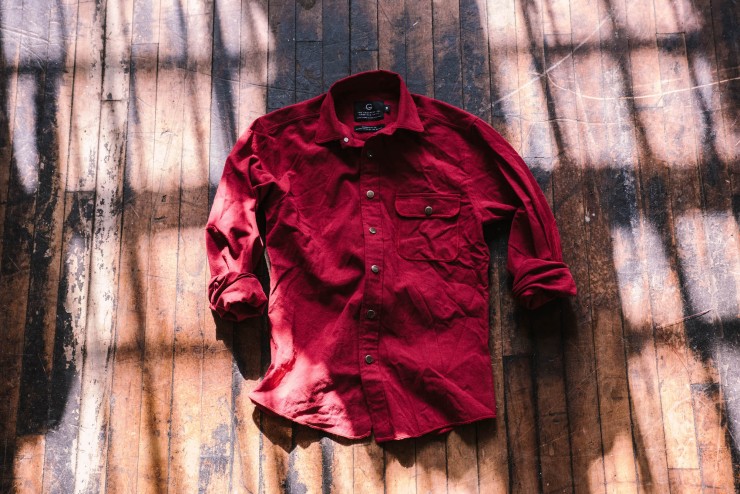 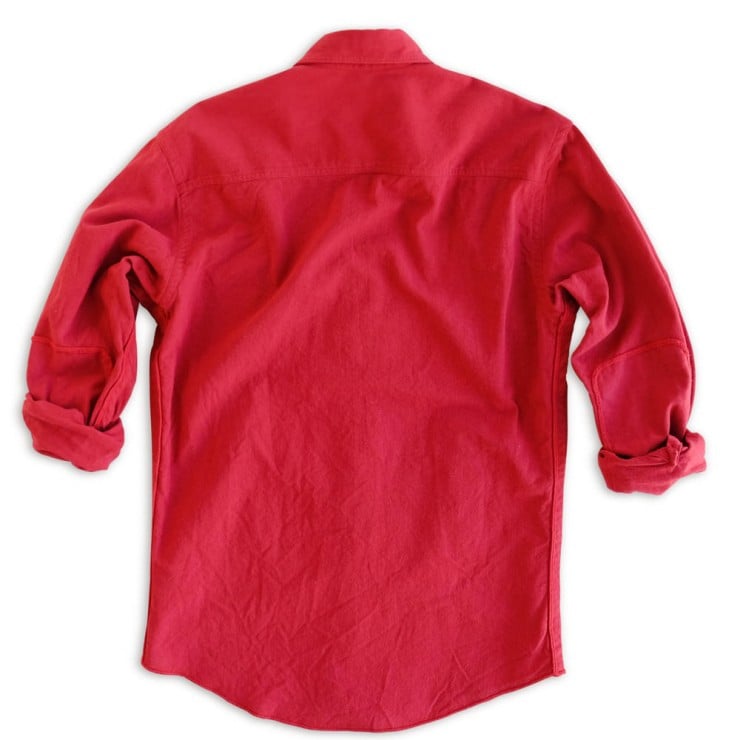 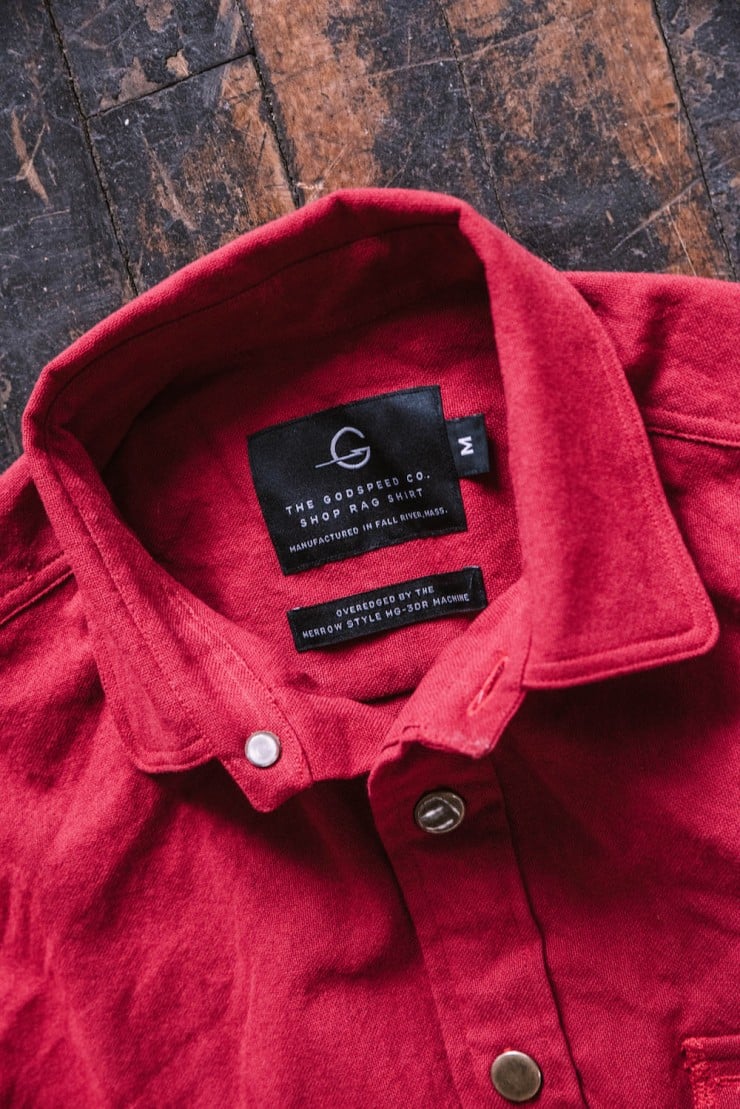 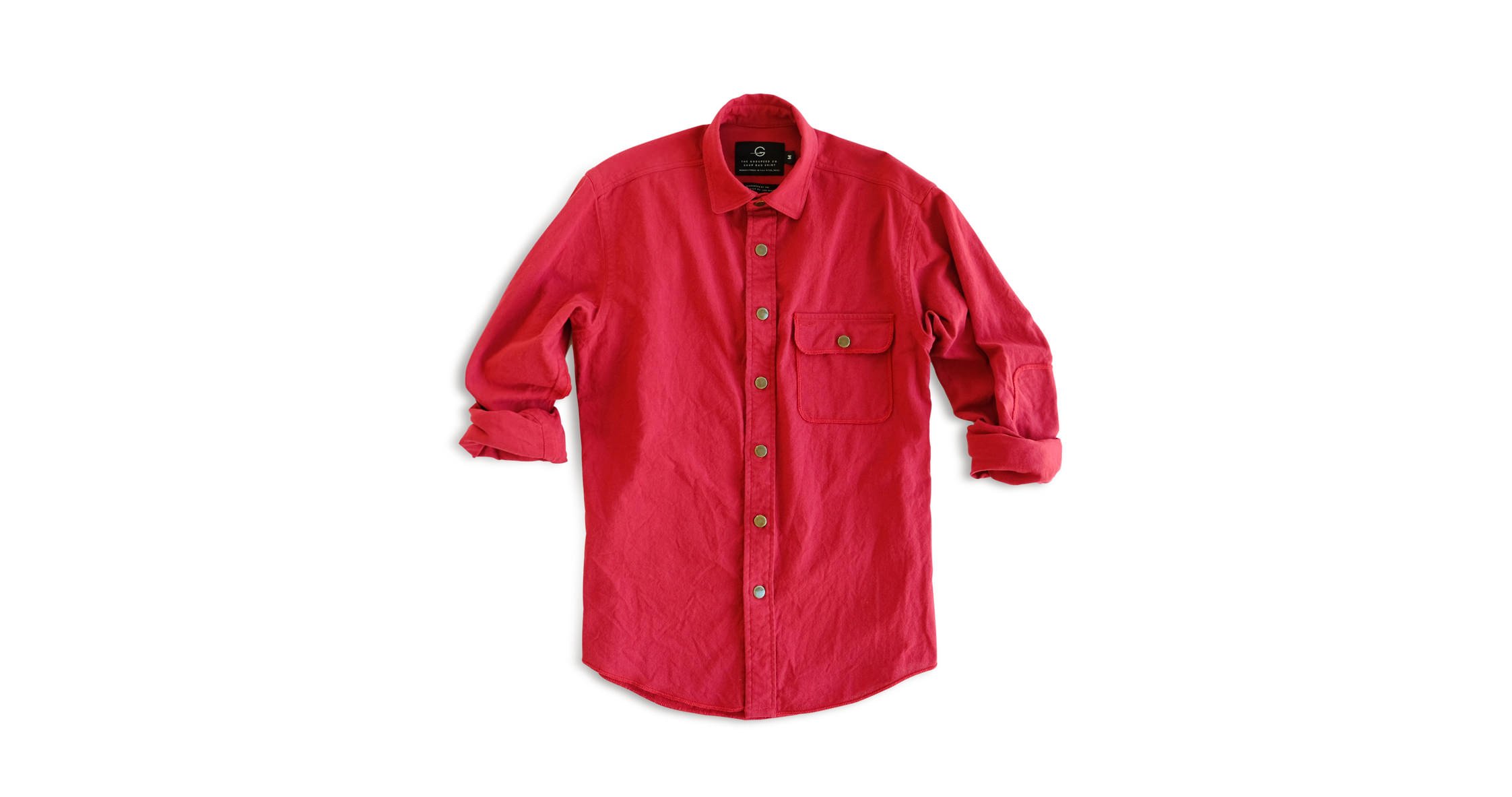 This is a first year AMC Spirit AMX from 1979, this was the high-performance version of…

This is the new Simpson Speed Bandit motorcycle helmet, it features the the Simpson “Speed… 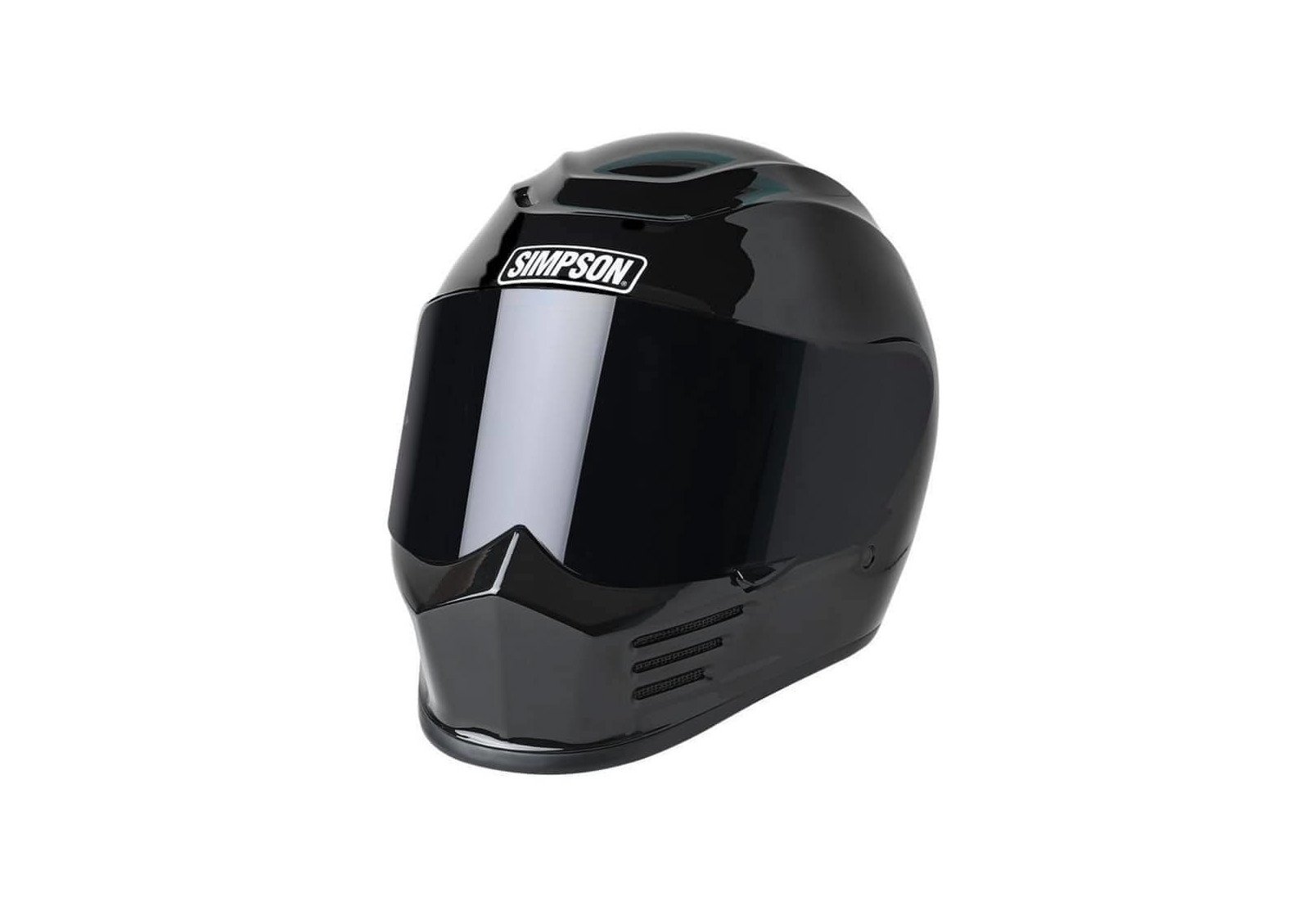