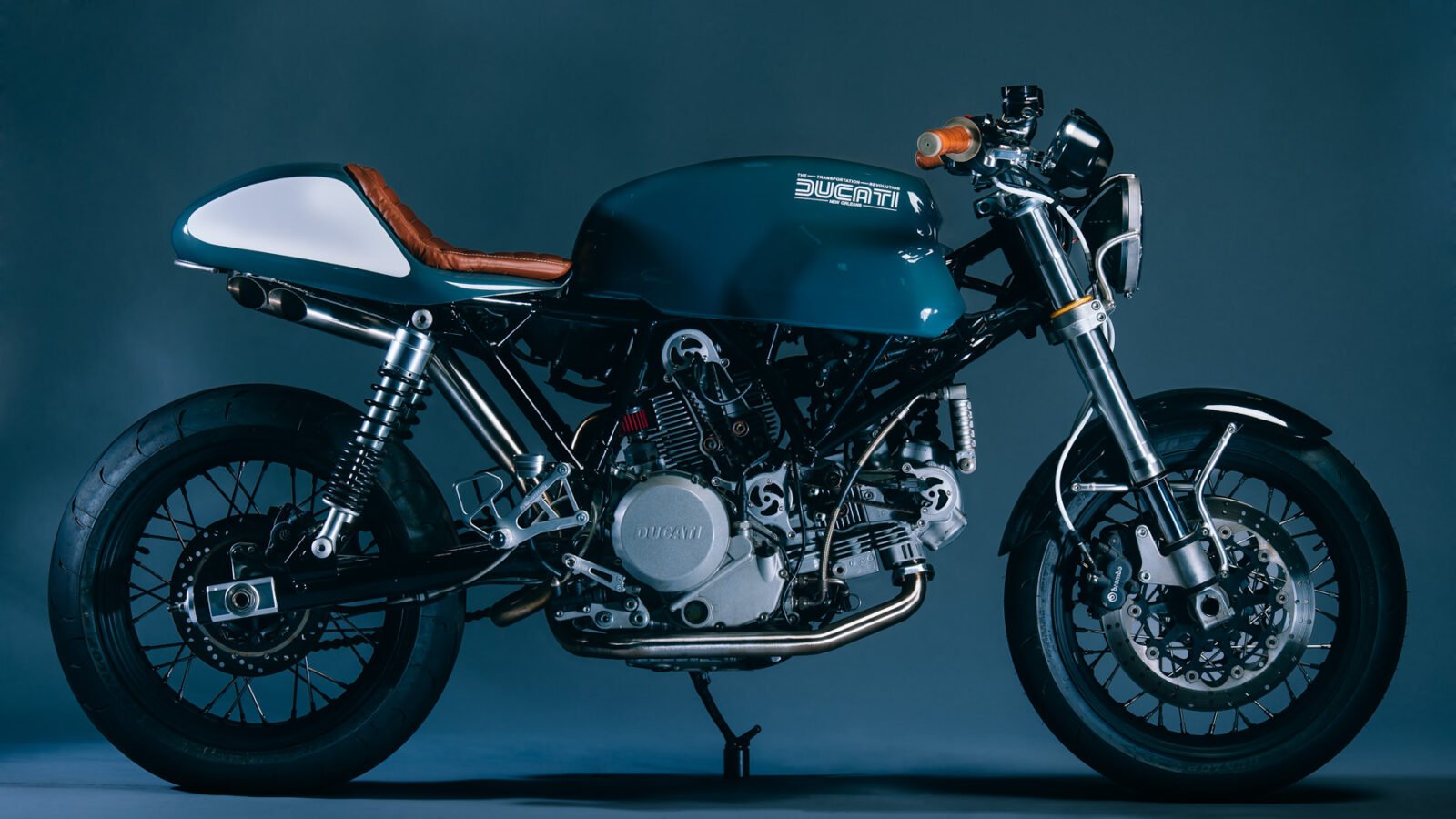 The Ducati GT1000 remains one of the best of the retro modern motorcycles we’ve seen in recent memory. With a kerb weight of 185 kilograms (407 lbs), a 992cc L-twin producing 92hp and 67.25 ft lbs of torque as well as modern suspension and braking, it was a motorcycle that might have looked retro – but it was a thoroughly modern performer.

In most countries the value of the GT1000 has remained almost steady and it’s actually begun to climb in some markets. This is likely die to the fact that the styling is already iconic, and it won’t go through that phase of looking old-but-not-in-a-good-way.

The Ducati GT1000 you see here was picked up by the team at The Transport Revolution in New Orleans as a secondhand bike that hadn’t been well-treated, and so they set about bringing it back to its former glory.

The project began with a full teardown followed by an inspection of each part, the head was ported and polished and a 5-angle valve job was done to further improve flow into and out of the combustion chamber.

A hand built 2-1-2 exhaust was fabricated by Wicked Brothers and a pair of Beast-R velocity stacks with K&N pod filters were added. A new LED headlight was fitted along with Biltwell grips (with bicycle grip tape), a custom seat by Customs to Classics, a modified pair of Woodcraft rear sets and a modified Sport 1000S fuel tank.

The completed bike has improved performance over the already impressive original, the color choice on the tank and seat are unusual but it works surprisingly well – especially with the seat and grips.

If you’d like to see more from TTRNO you can see here. 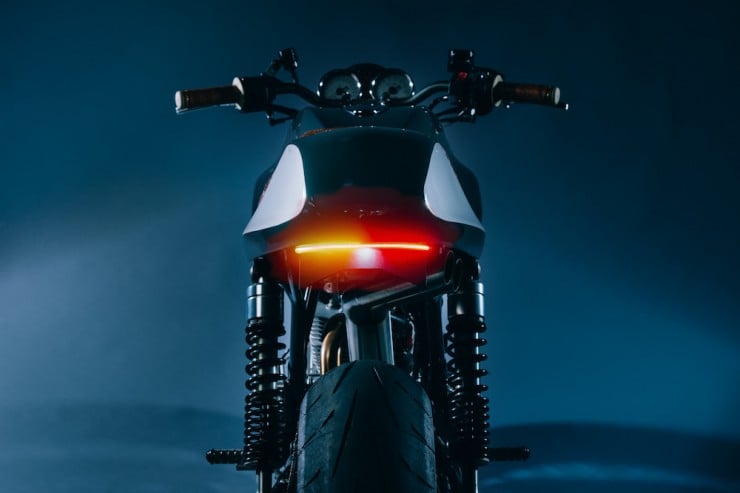 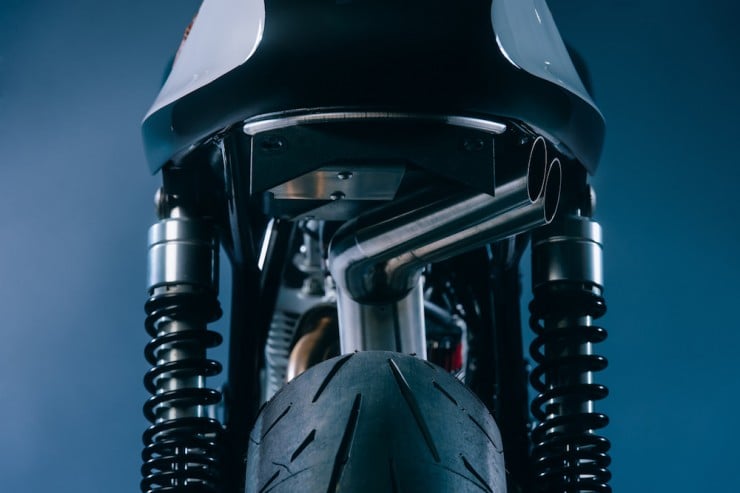 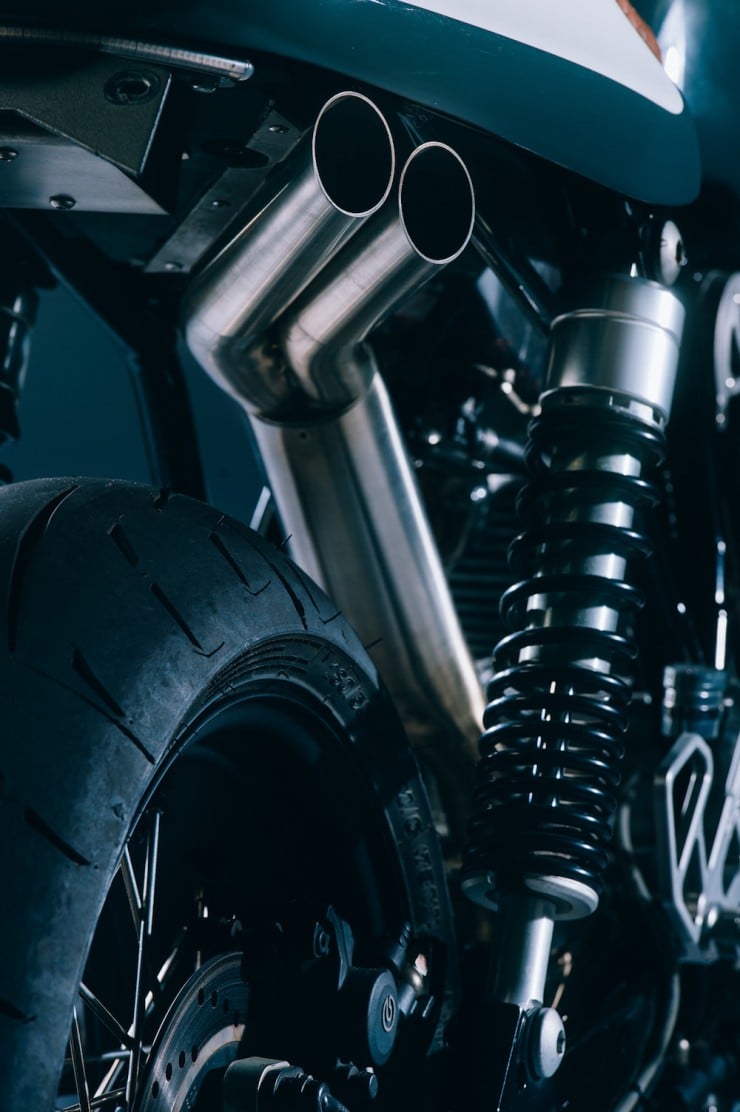 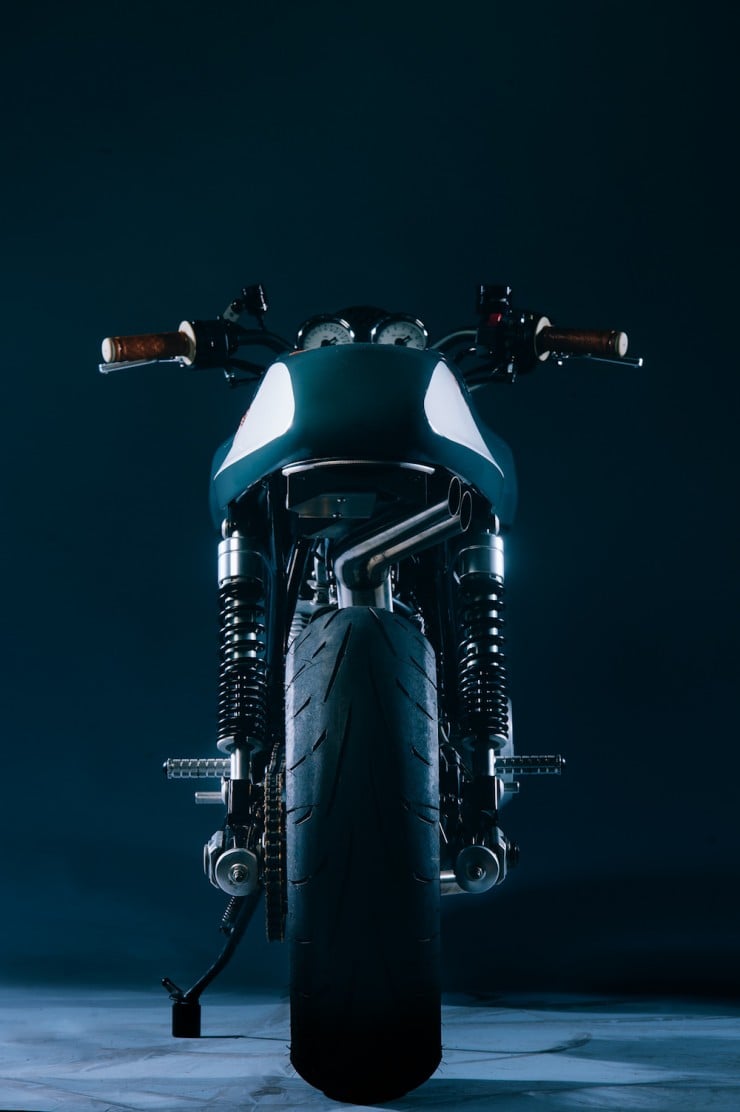 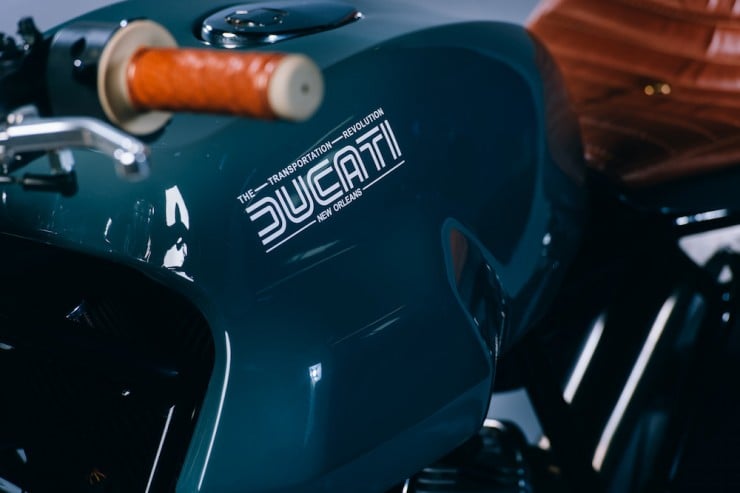 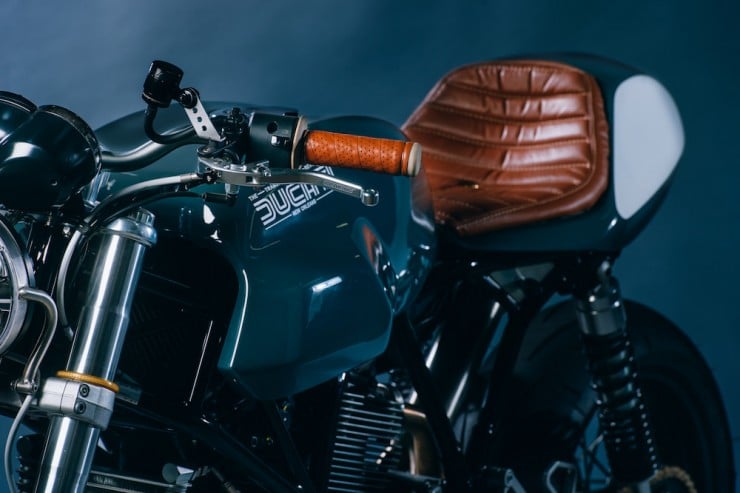 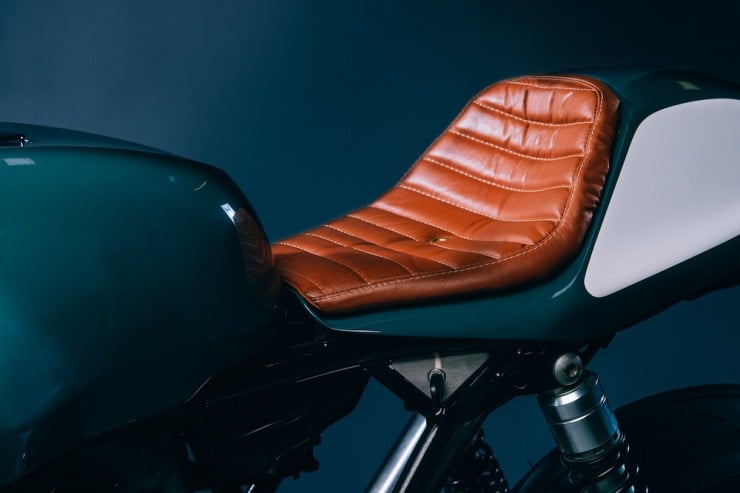 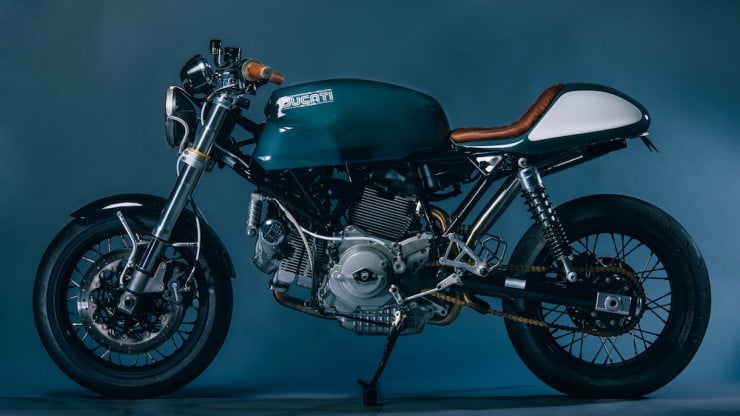 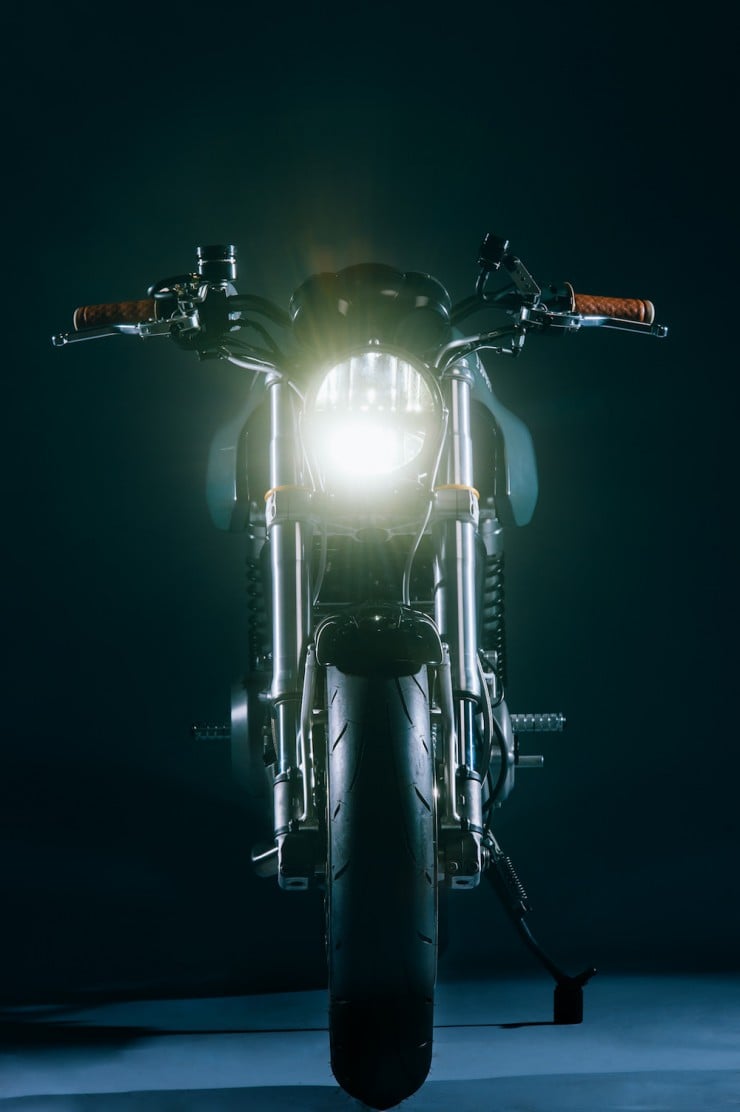 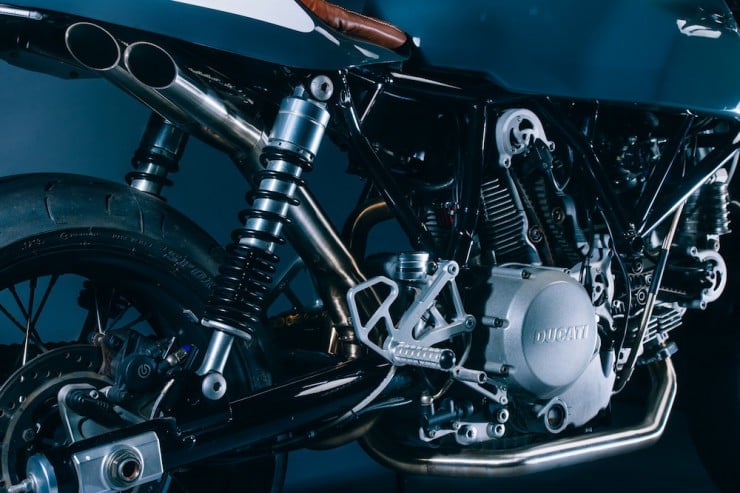 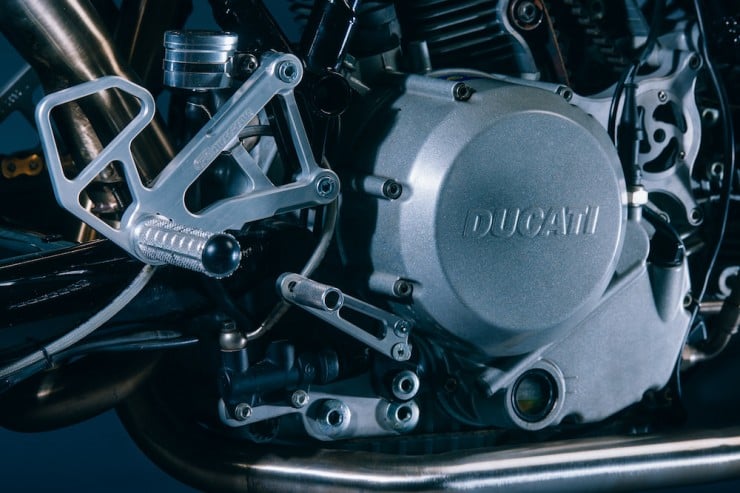 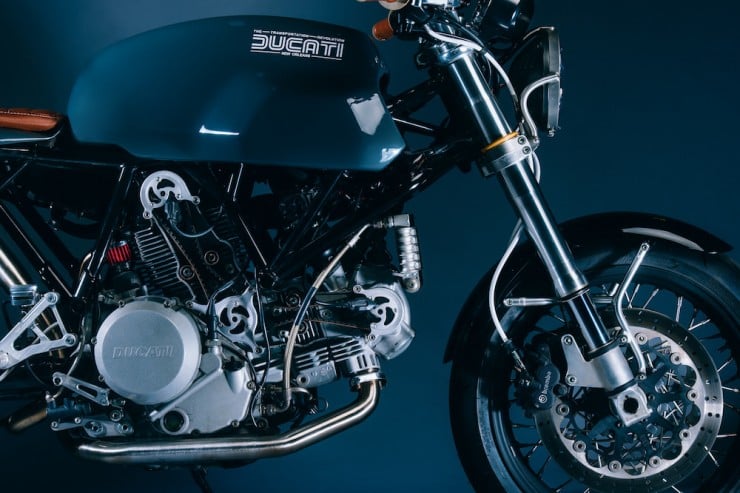 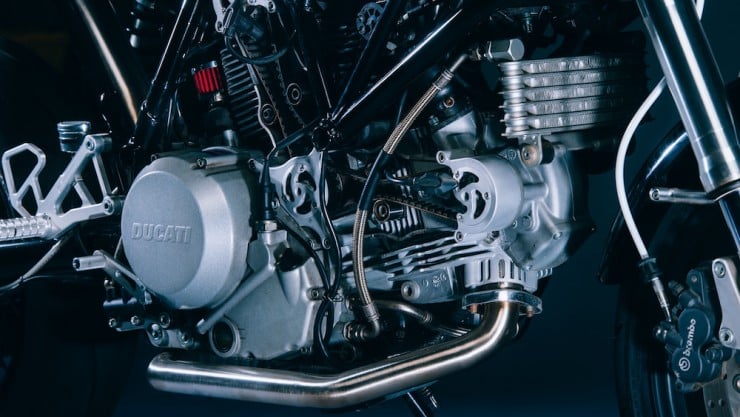 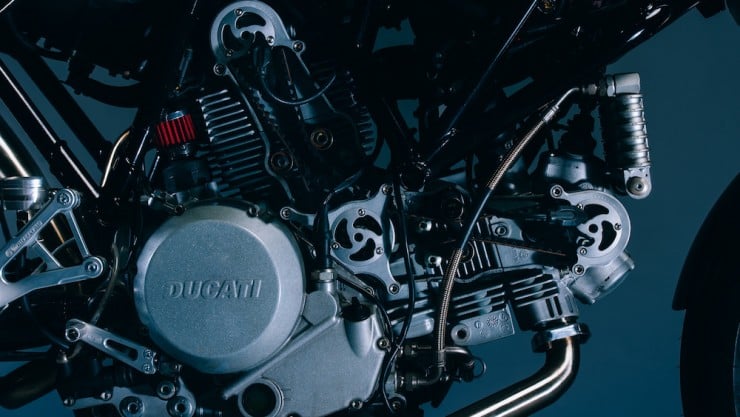 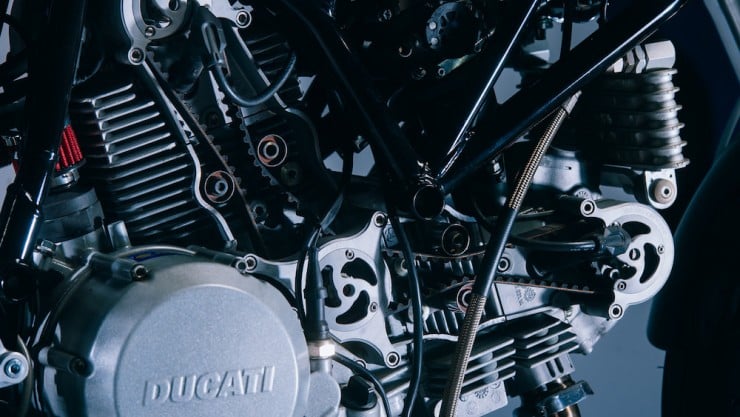 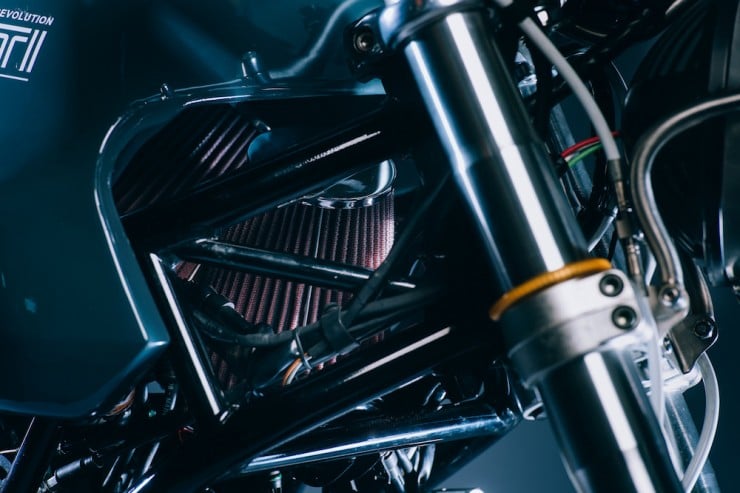 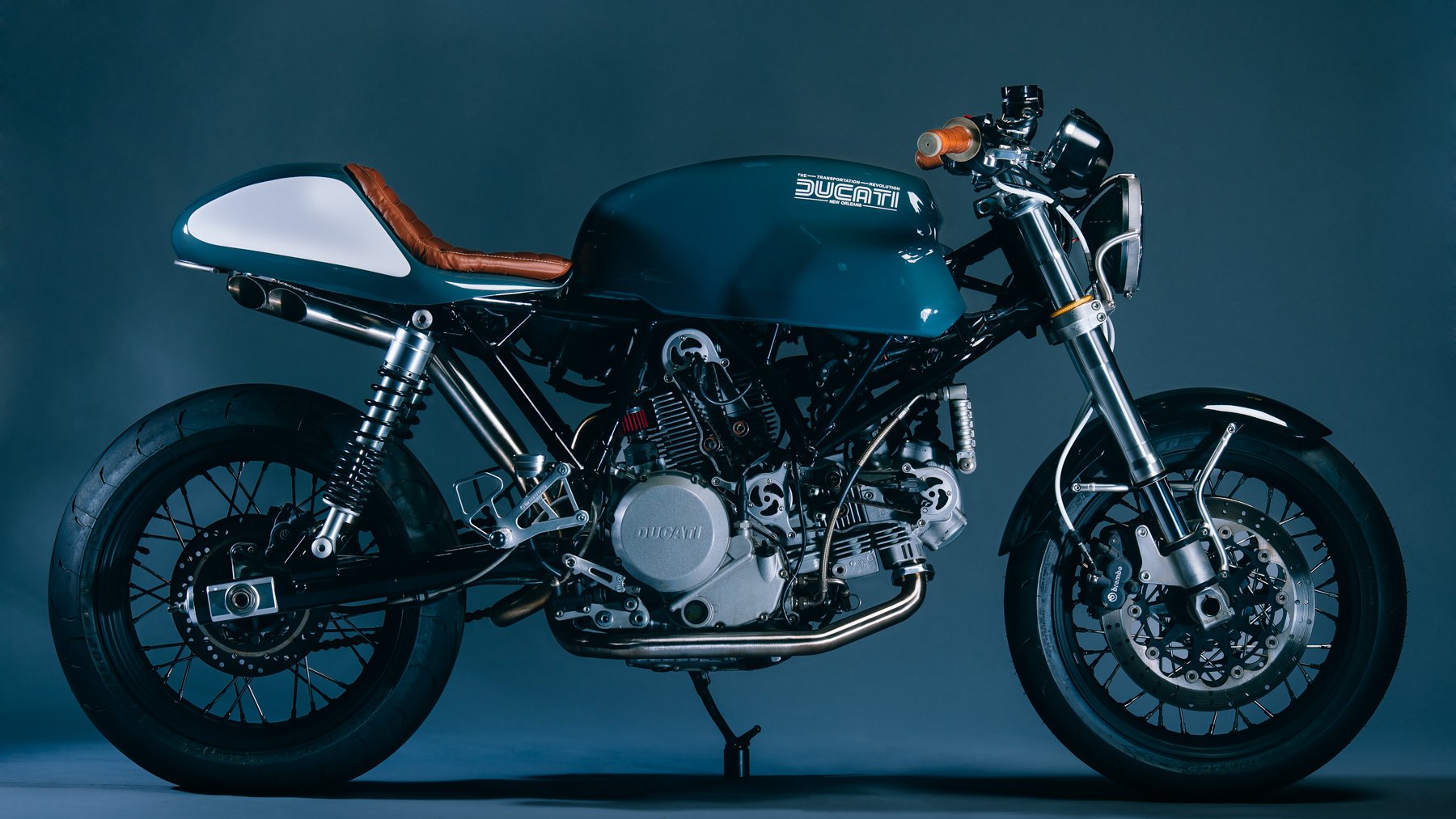