Documentary: The Road To Monte Carlo

The Road To Monte Carlo is a 1960 documentary film about the legendary Rallye Monte Carlo – a race only marginally less famous than its Formula 1 equivalent. In 1960 the race encompassed a huge assortment of motor cars from Europe and further afield, half a dozen Minis made their first major race outing at this event – only 6 months after the car had been officially revealed to the public for the first time.

The film runs 14 minutes and 51 seconds in total, making it a reasonably quick watch and a fascinating insight into motorsport in the mid-20th century. If you’d like to see more European rallies from the era you can click here to see the 1959 Alpine Rally. 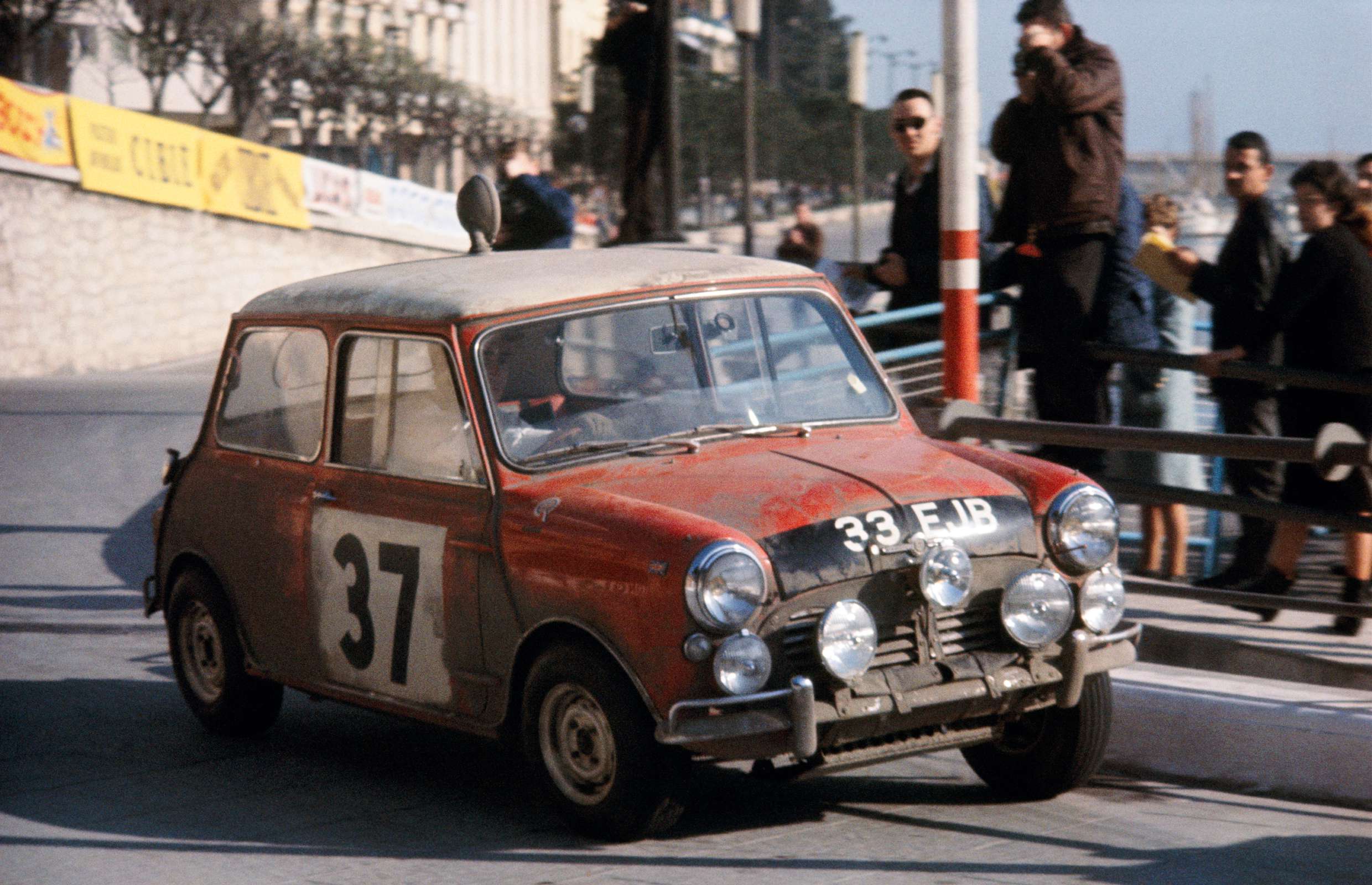 Published by Ben Branch - March 15th 2015
Related Posts
For Sale: A 1963 Grand Sport Corvette From Fast And The Furious 5

Facebook Twitter WhatsApp Email This car is one of the 1963 Corvette Grand Sport Corvette replicas built for the film Fast Five, alternatively known…

Facebook Twitter WhatsApp Email This 1969 Mazda 1200 Coupe is considerably faster than it was when it originally left Japan, an enterprising Australian owner…

Facebook Twitter WhatsApp Email Although you may be looking at the car pictured above and wondering what it is, you almost certainly have seen…

Facebook Twitter WhatsApp Email   The AMC Eagle was released in 1979 as a Hail Mary for American Motors Corporation, the struggling American automaker…

Facebook Twitter WhatsApp Email This is an original set of Bugatti EB110 wheels, they’re coming up for sale with RM Sotheby’s and as you may…