The Alpine Rally was run between 1932 and 1971 and occupied a hallowed place on the international motorsport calendar alongside races like the Targa Florio and Mille Miglia, the 1959 rally was close to the golden age for the race that dashed through treacherous mountain passes between Austria, Germany, Italy and Switzerland.

The danger of racing on gravel roads with either insufficient or no barriers at all seems to be lost on the competitors who often slide their cars around corners with drop-offs in the thousands of feet. It’s rare to see the earlier events like this in full colour and it adds another dimension to the race, this film is just under 30 minutes long as is absolutely essential viewing for fans of proper vintage motorsport. 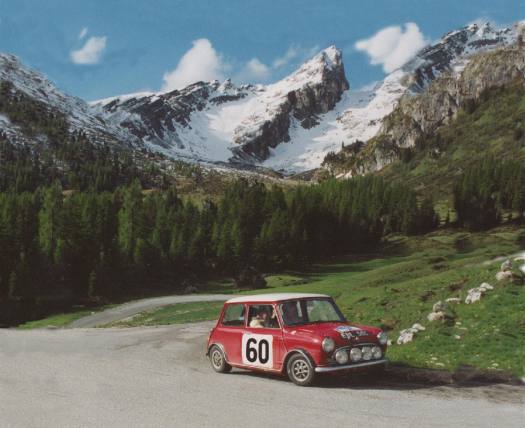