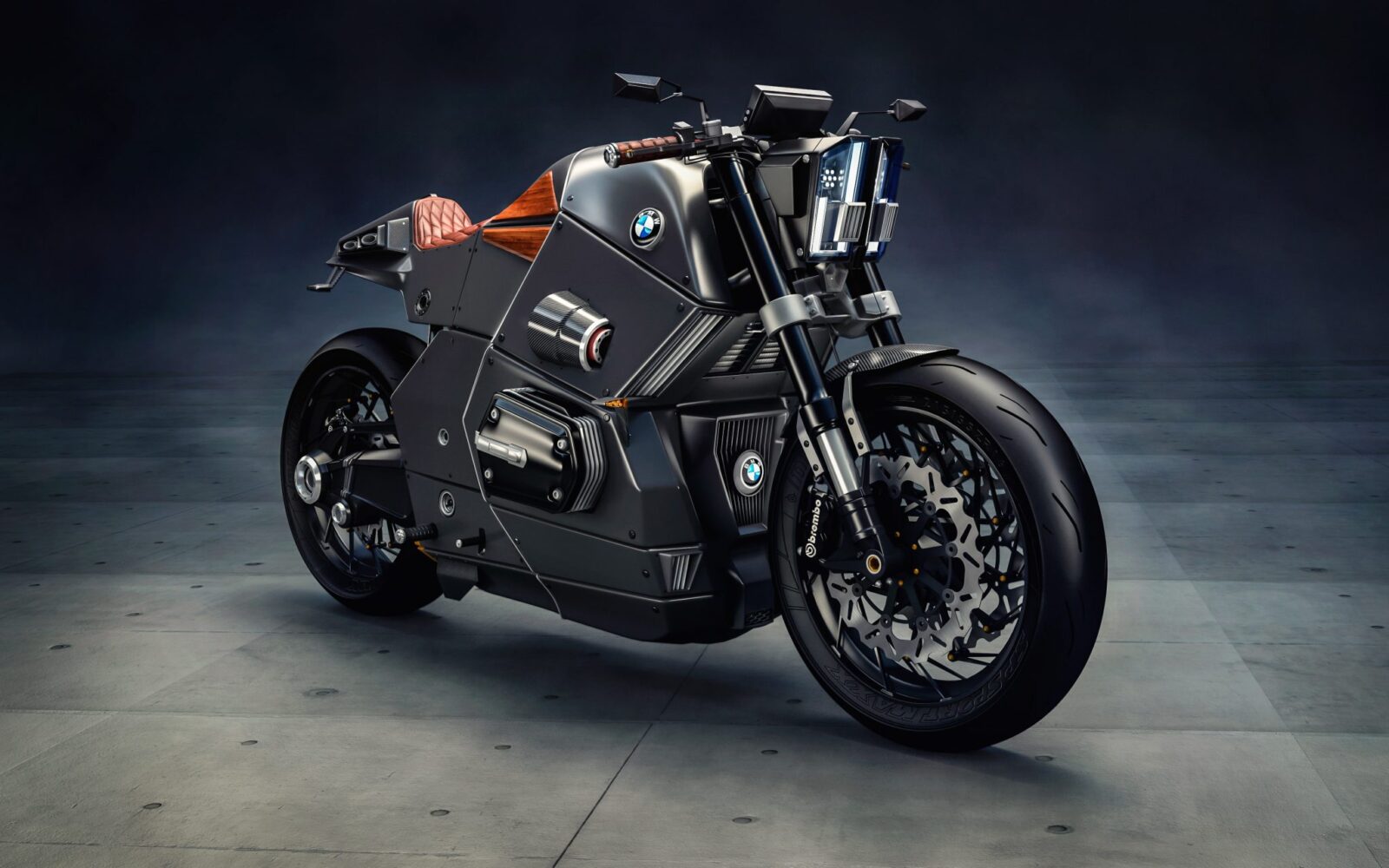 Jans Slapins is a 3D modeller who specialises in creating unique, highly detailed automotive prototypes like the futuristic BMW motorcycle you see here. His most recent creation was a Lamborghini rat rod that went on to become a viral sensation, going so far as to be featured on Top Gear and in car magazines around the world. 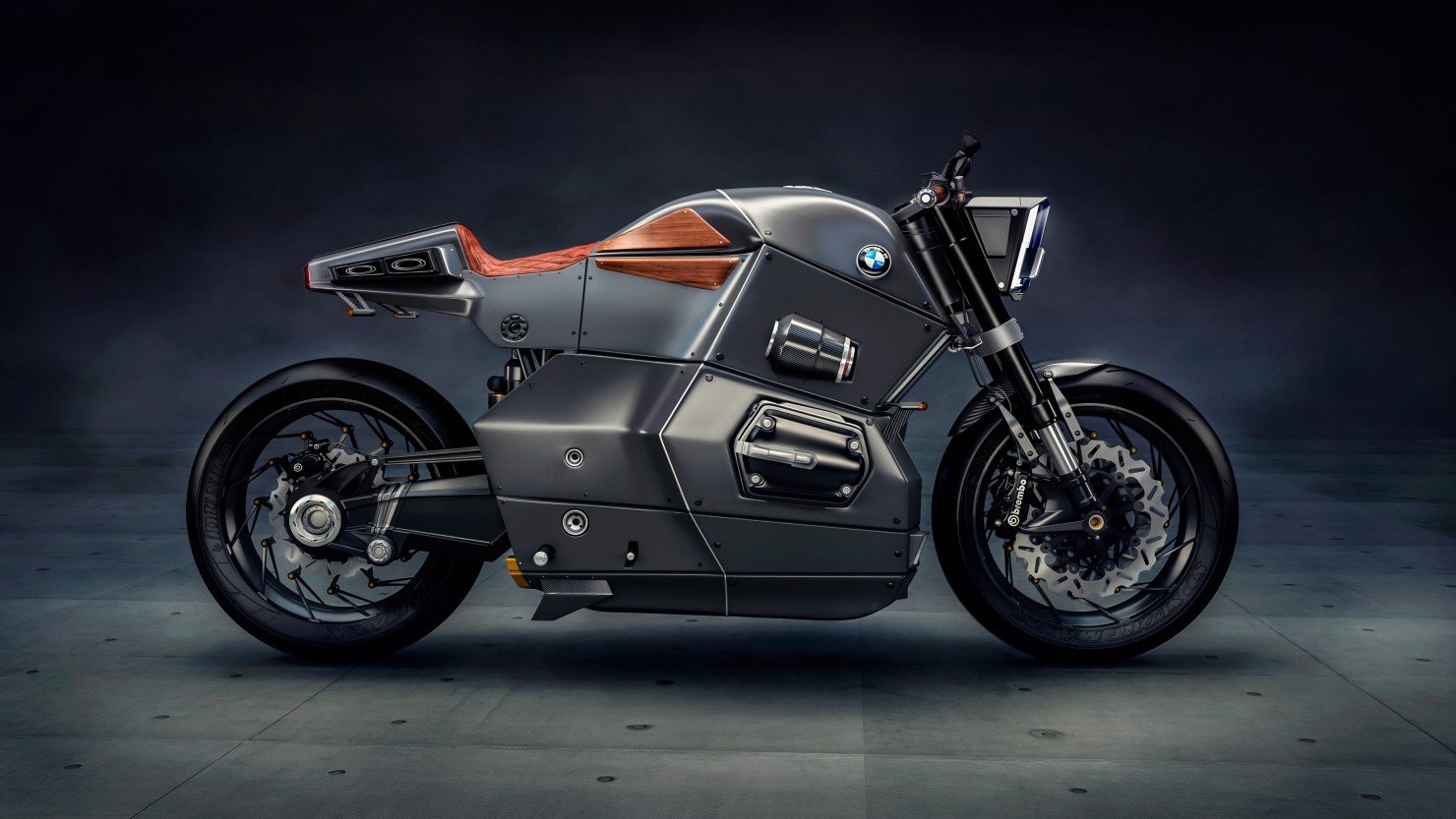 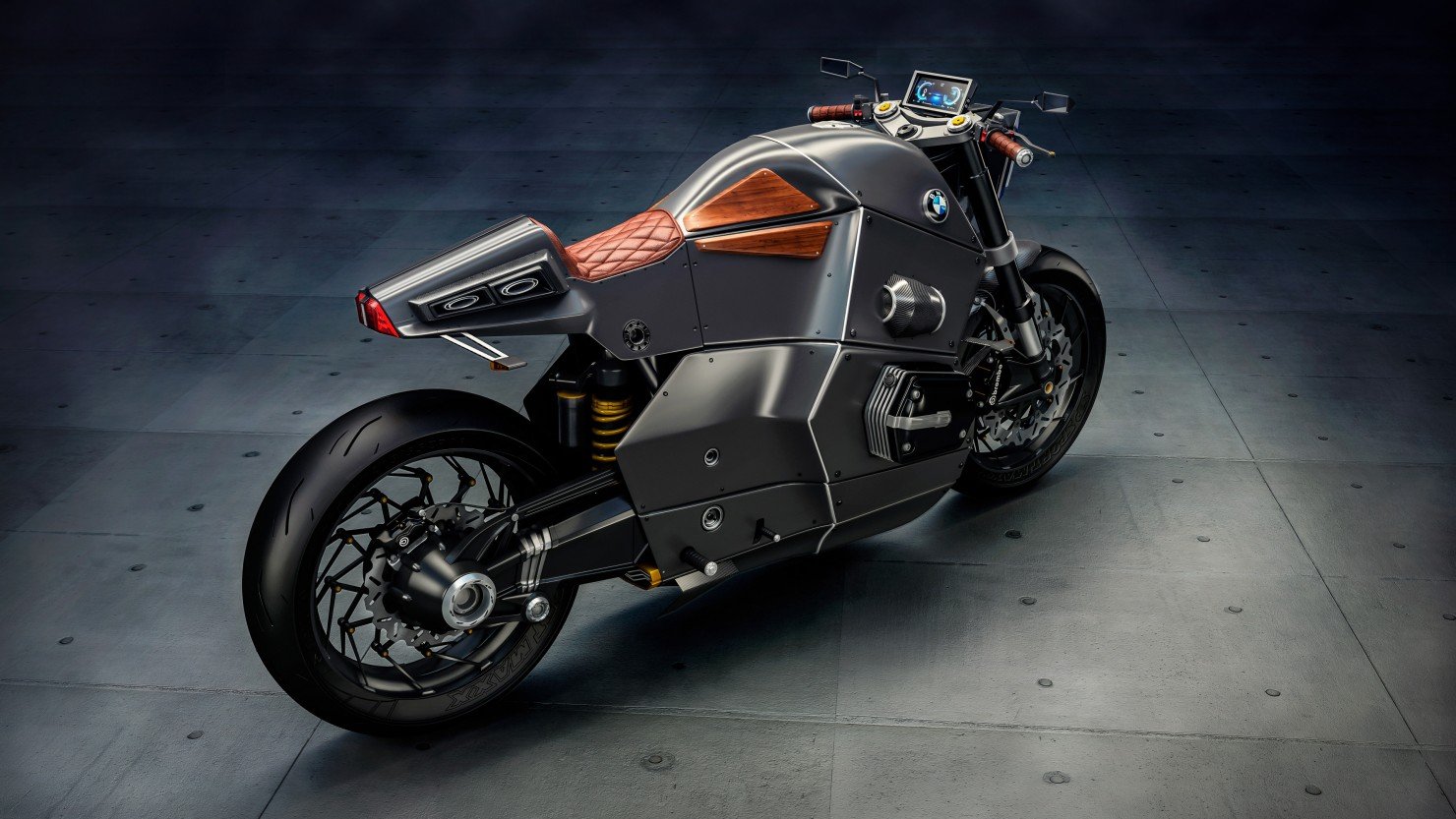 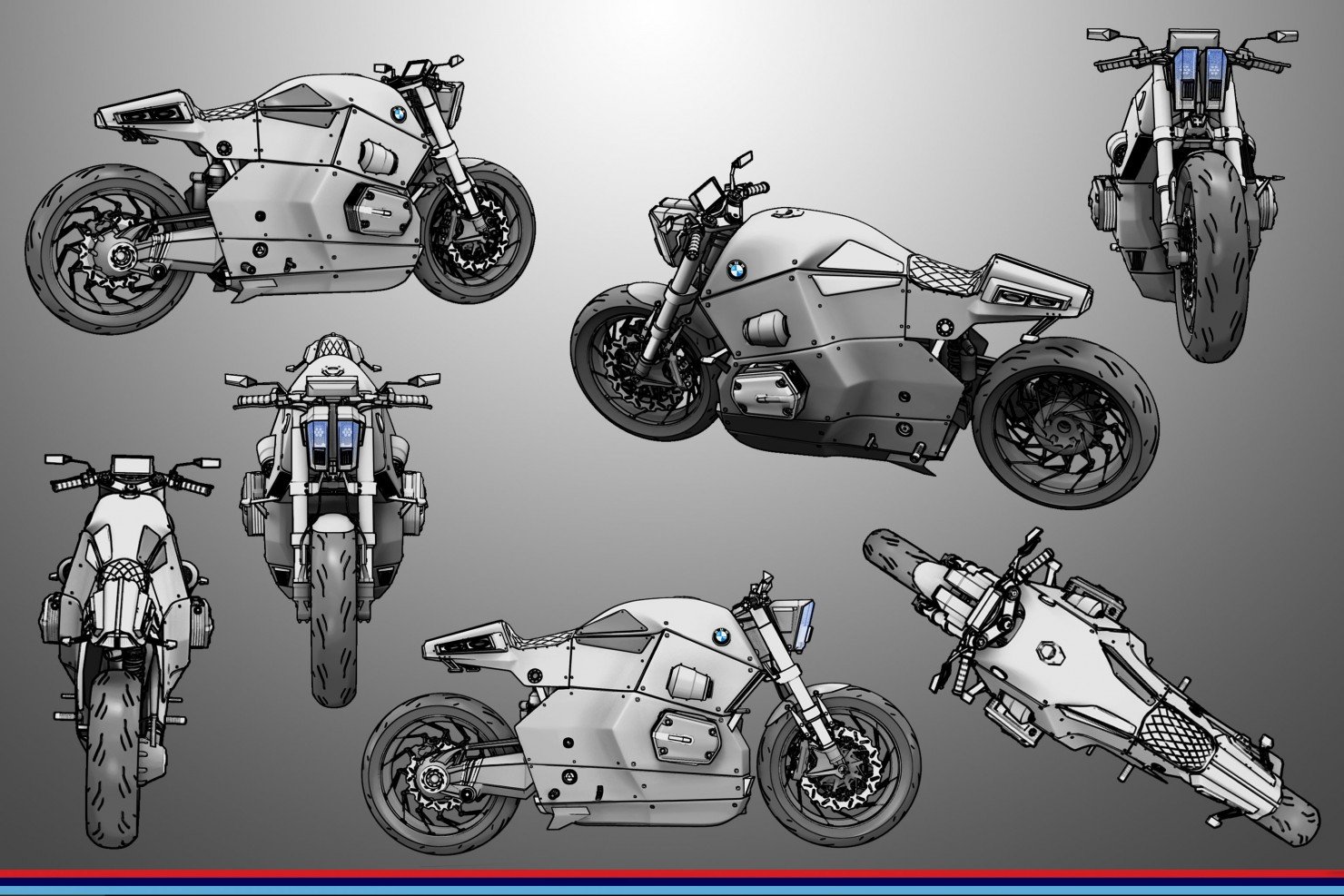 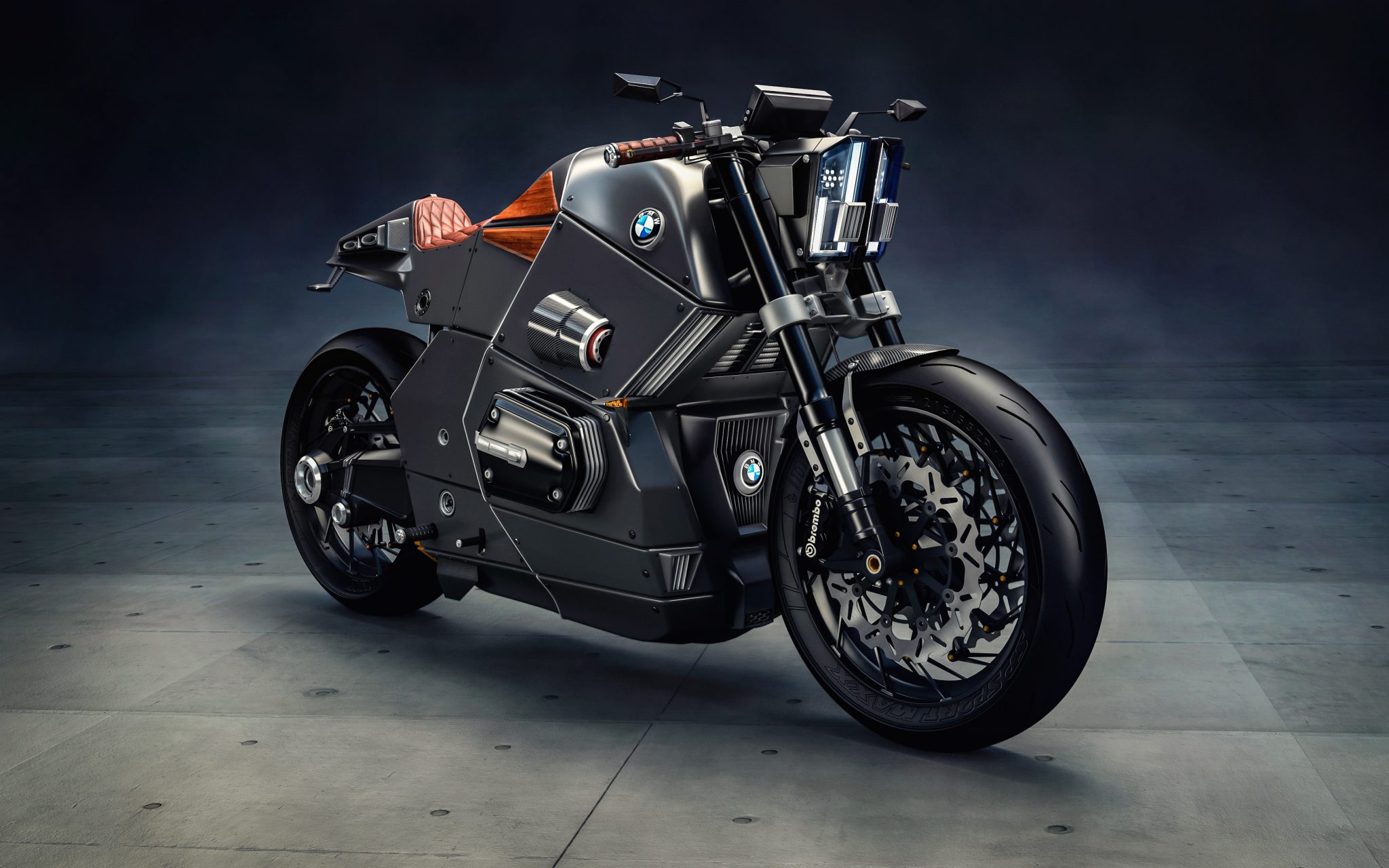