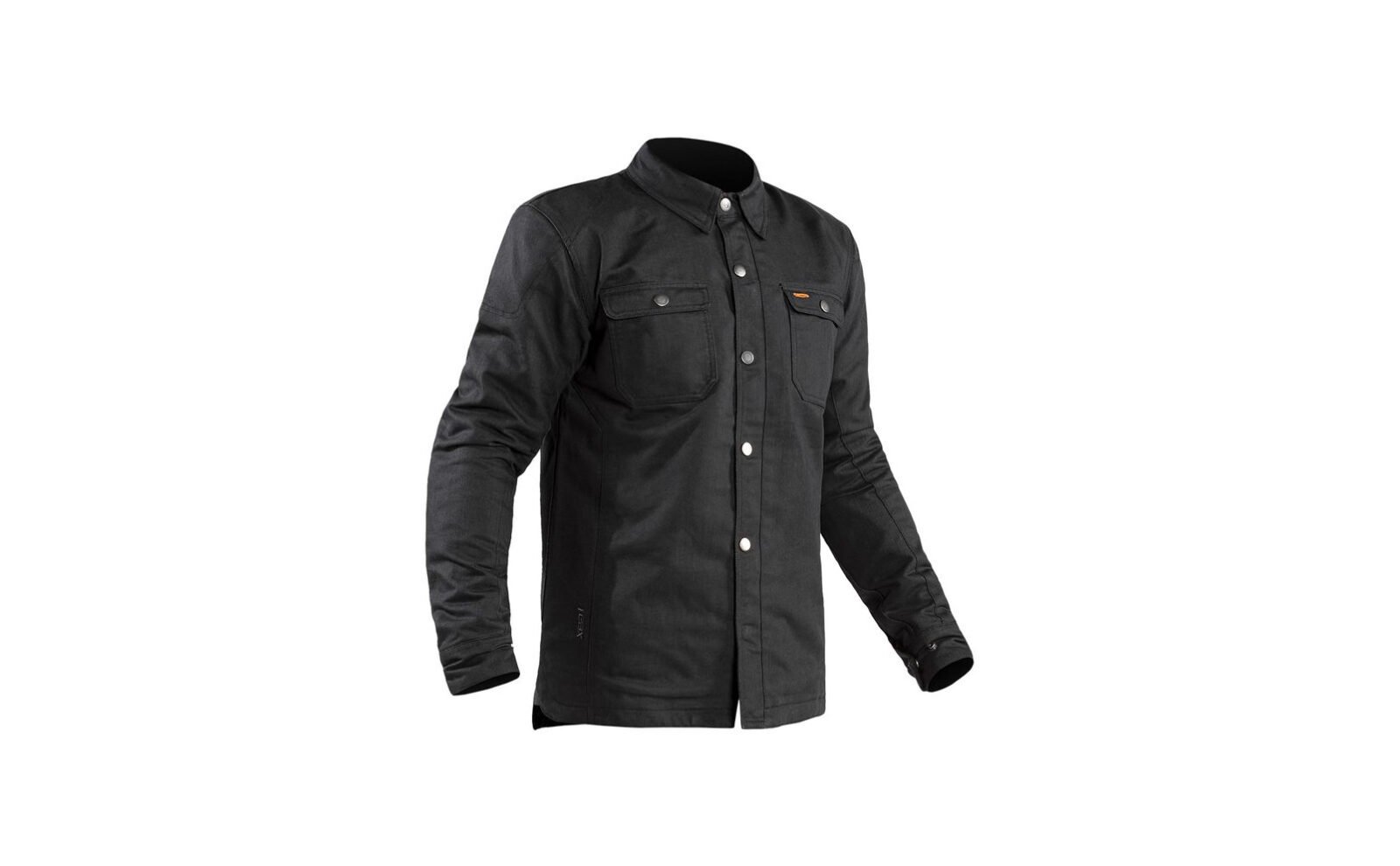 The REAX Fairmount Riding Shirt was developed to offer significantly more protection than a regular shirt, specifically for urban motorcyclists who don’t want to wear regular motorcycle jackets due to heat or other factors.

Each Fairmount has a full 140 gsm Aramid knit lining, this is one of the strongest fibres known to science, and it’s used in a slew of aerospace and military applications, as well as for ballistic-rated body armor fabric and ballistic composites.

The shirt also has a 100% polyester air flow mesh lining, with a 67% cotton, 33% polyester outer layer, a hidden YKK center zipper, and SAS-TEC CE Level 2 (certified to EN 1621-1) armor in the shoulders and elbows. There’s also a pocket for an optional back protector which is offered for sale separately.

Inside the REAX Fairmount you’ll find a waterproof device pocket to keep your phone dry if you get caught in the rain, there are also interior cargo pockets, interior belt/jean loops, a snap down collar, chest snap down pockets (with a pen hole), and adjustable snap cuffs.

Although full motorcycle jackets will always offer the best protection, there is a growing market for abrasion-resistant, armored shirts like this one for people who need something lightweight for riding around the city or other urban environments.

On the upside, motorcycle shirts tend to be far cooler than jackets, and you can wear them all day long without looking as conspicuous as you would in a full leather jacket.

Sizing ranges from S to 3XL and each shirt is fitted with a series of discreet reflective zones to make you more visible to other motorists at night. 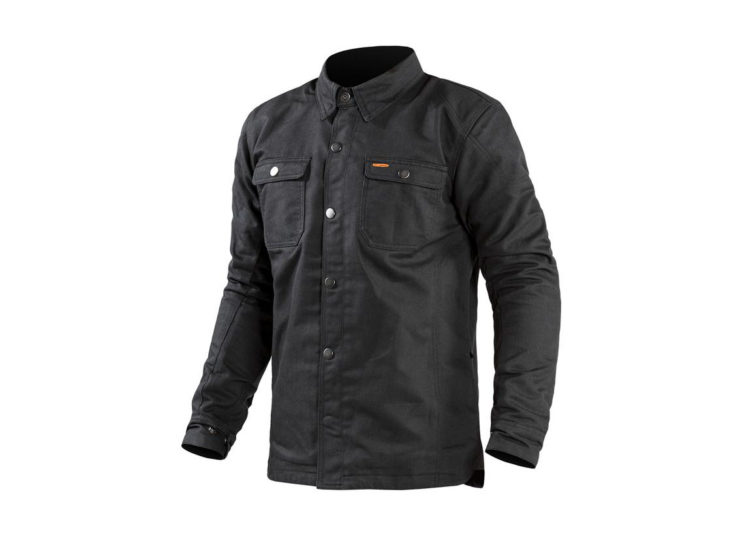