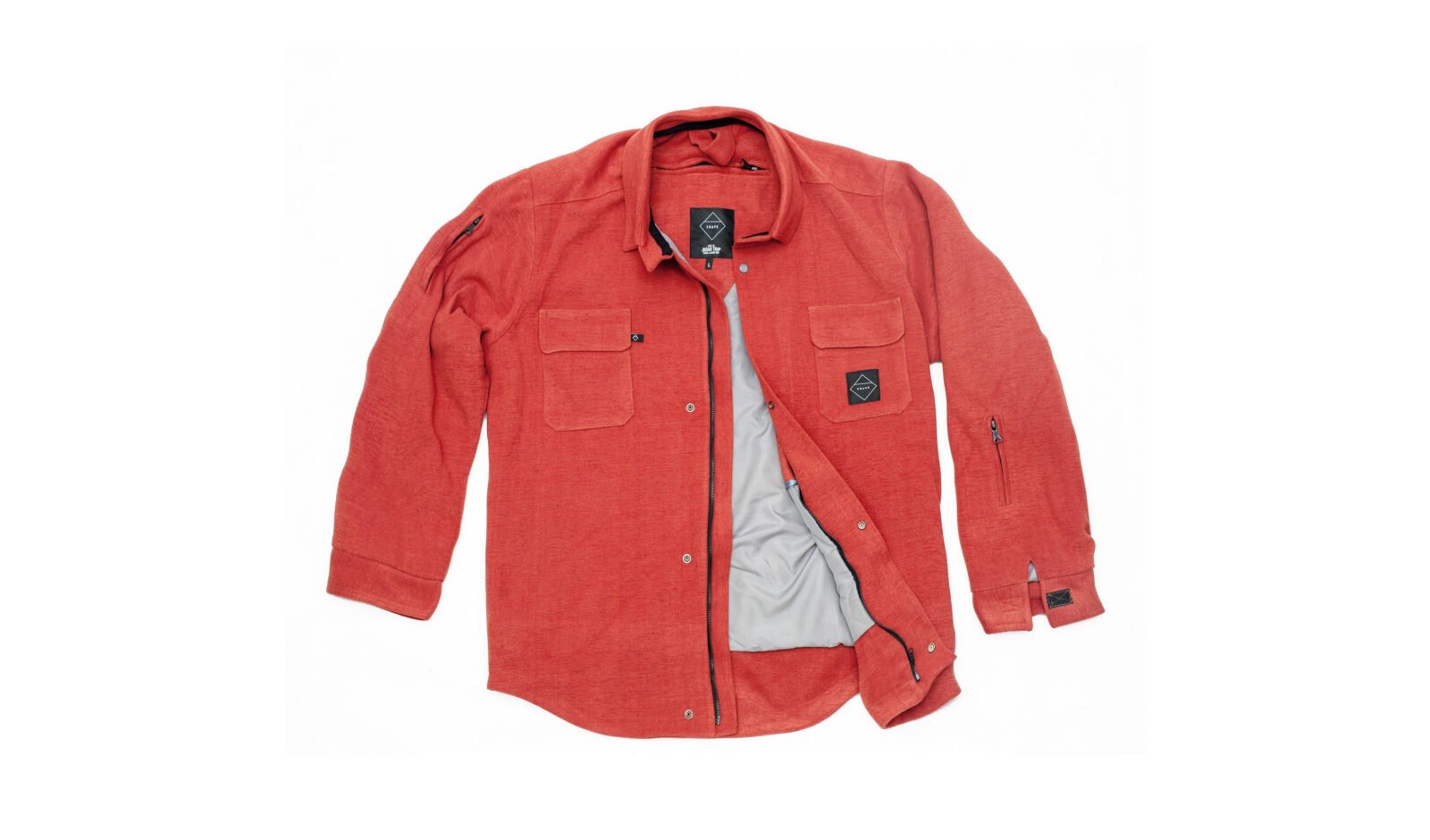 The team at Crave were the first in the world to develop regular-looking shirts that have a full Kevlar® lining and pockets for elbow, shoulder, and back armor. The shirts proved immediately popular, particularly in warmer climates, and they became a regular sight at vintage and custom motorcycle events.

Crave is run by a friendly guy named Bart, he’s grown the company to make a wide variety of motorcycle apparel now, not just Kevlar® motorcycle shirts, but his original product line is still the most famous. As you can imagine there has been no shortage of motorcycle gear companies jumping onboard with the concept and there are now at least half a dozen brands developing and selling their own versions.

The Forest Kevlar® motorcycle shirt is the thickest and most winter-friendly design from Crave, it has three-layer construction with an outer layer of soft polyester fleece, a middle layer of DuPont™ Kevlar, and an inner layer of soft 100% microfibre.

These shirts also make an excellent winter mid-layer, adding both warmth and a little extra protection under your regular jacket in place of a regular t-shirt or sweater. 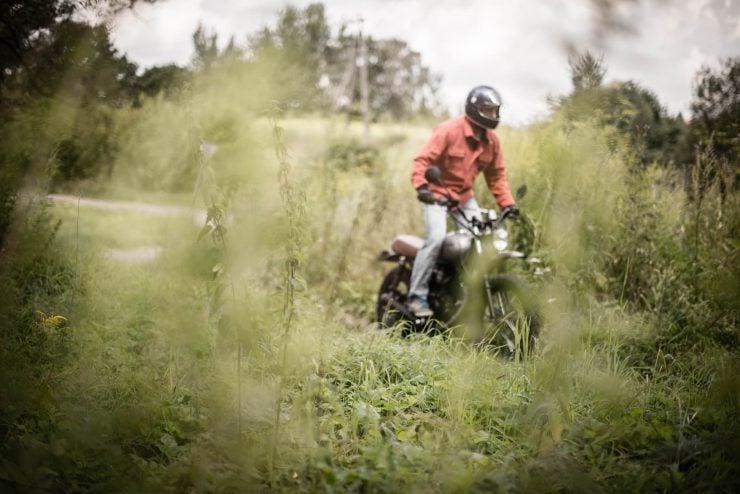 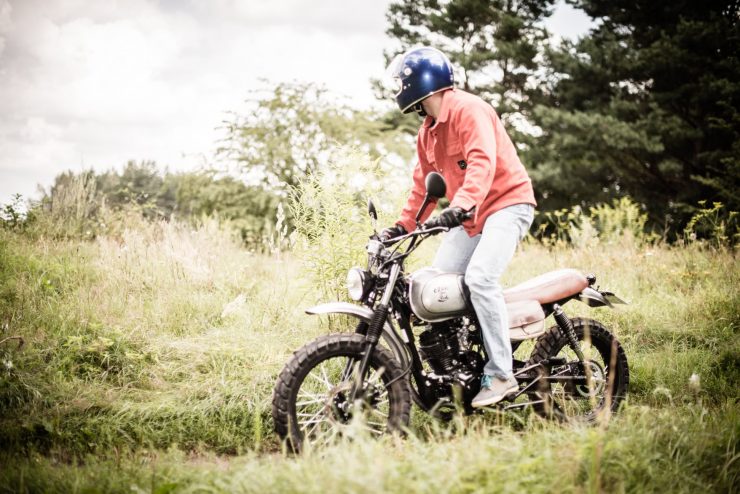 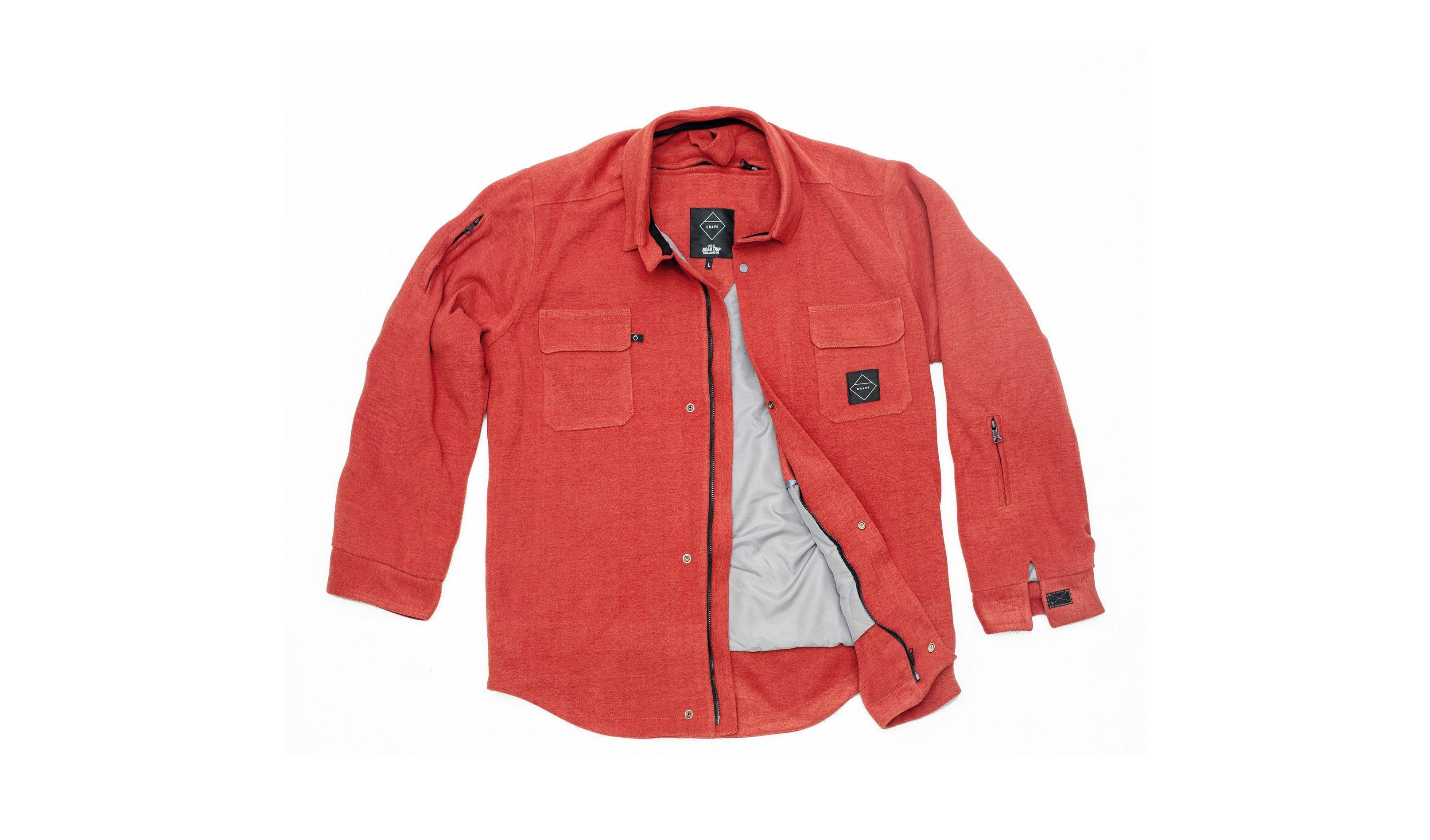