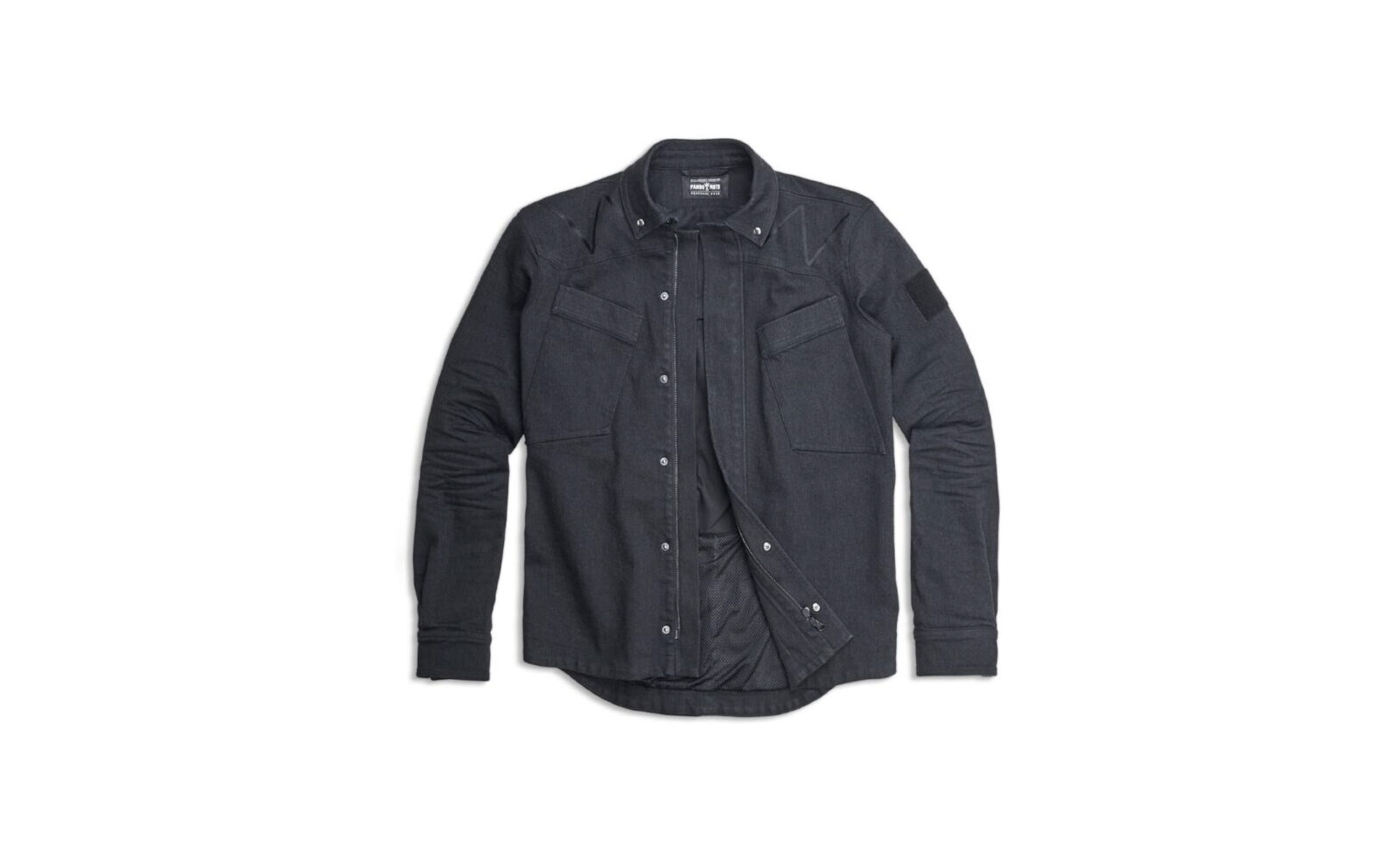 This is the new Pando Moto Capo riding shirt, it’s designed for motorcyclists who want something a lot lighter than a jacket but still want some form of protection. We typically see riding shirts like this used by motorcyclists in urban environments with lower speed limits and a far higher likelihood of being stuck sitting in sweltering traffic.

The team at Pando Moto developed the Capo riding shirt to be a daily-wearable wardrobe staple with a design subtle enough that non-riders won’t know it’s a motorcycle shirt.

Each Capo is made from a tough 12.5 oz cotton and Cordura blend with 1.5% elastane for stretch, Cordura is an advanced material designed to resist abrasion and tears, it’s used by the military and in many industries that require high levels of protection. 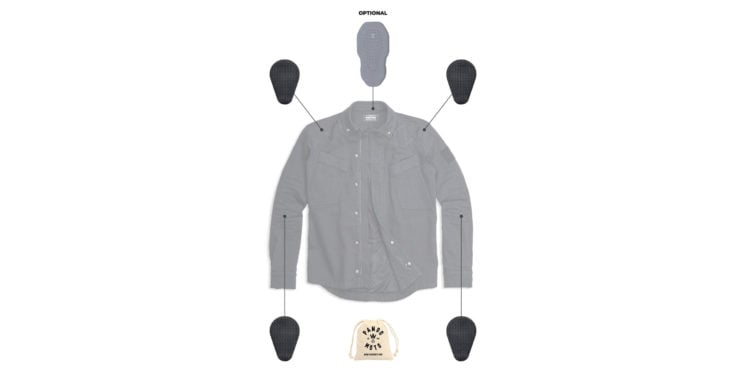 For additional safety the Capo has removable SAS-TEC impact armor in the shoulders and elbows and a pocket for an optional back protector (sold separately). The shirt carries the CE EN 17092 Level A riding garment certification.

The shirt has a zipper and button closure down the front and twin angled chest pockets for storing items you need quick access to. It also has a snap down collar to avoid flapping in the wind, inside you’ll find a zippered main pocket and a mesh comfort liner to help keep you cool. 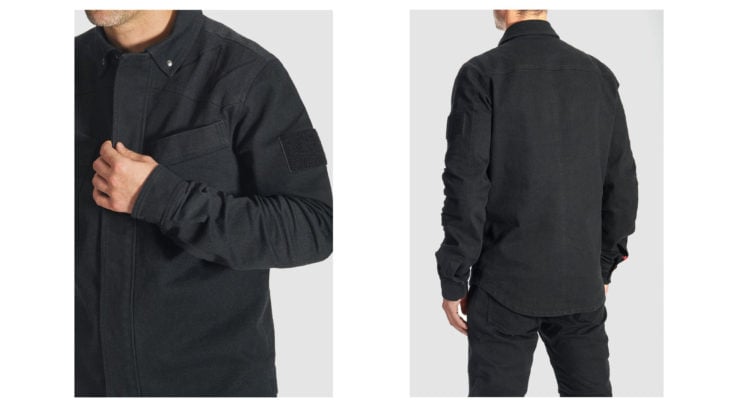