Unnur is the newest film from celebrated director Chris Burkard, it tells the story of Elli Thor – an Icelandic photographer and former competitive kayaker who very nearly drowned under a waterfall in an Icelandic river.

This experience forever changed Elli, he walked away from kayaking and discovered a love for surfing – surfing some of the coldest waves in the world. The birth of his daughter, Unnur, was a life changing moment that gave him a new outlook on life.

Chris Burkard is well-known for his stunning cinematography and storytelling, Unnur is an excellent example of his work that whisks you away to Iceland for 20 minutes of incredible visuals and a personal story that’ll stick with you. 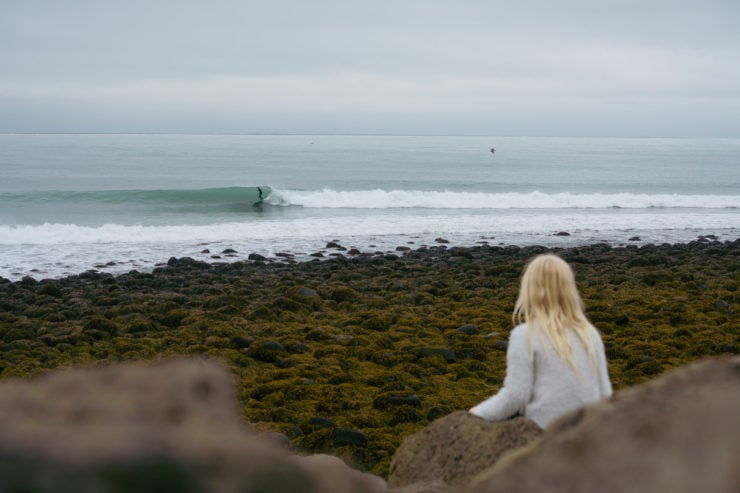 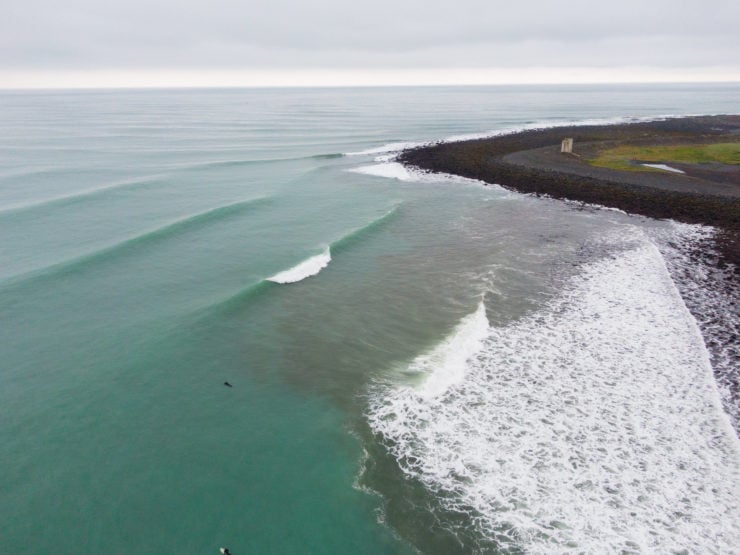 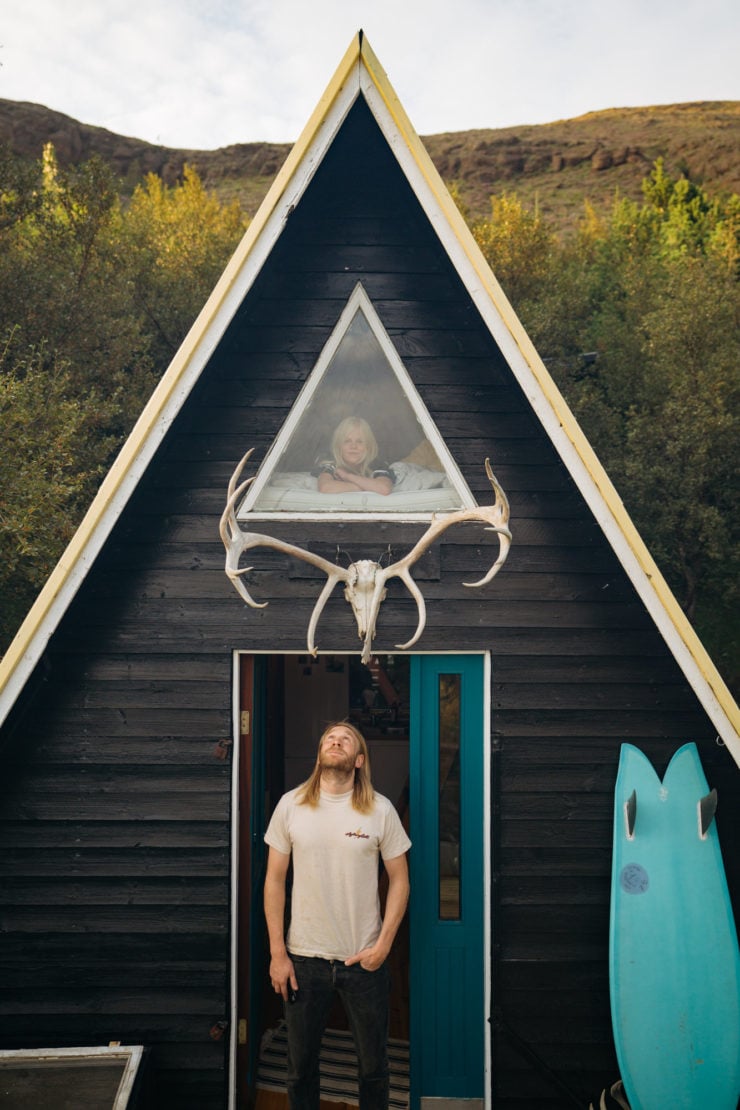 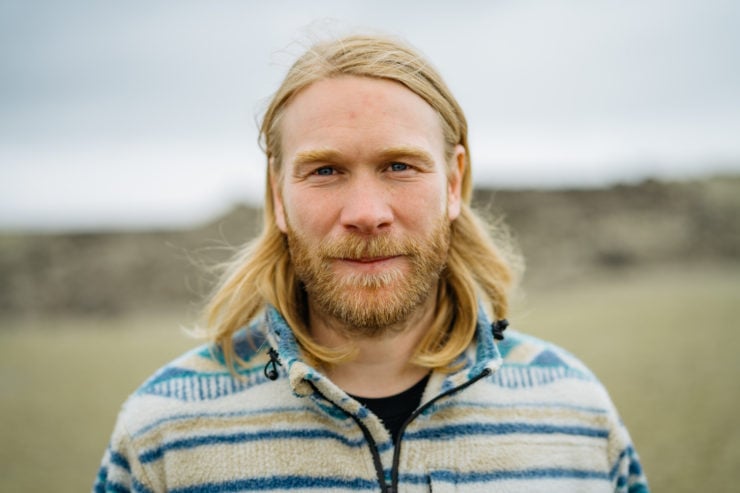 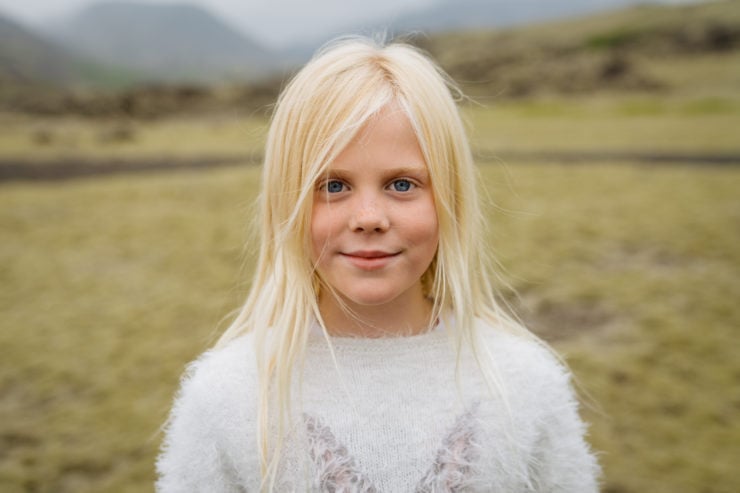 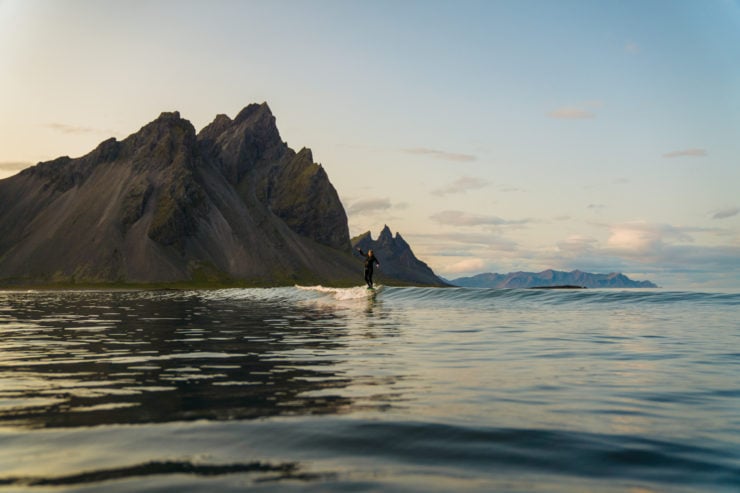