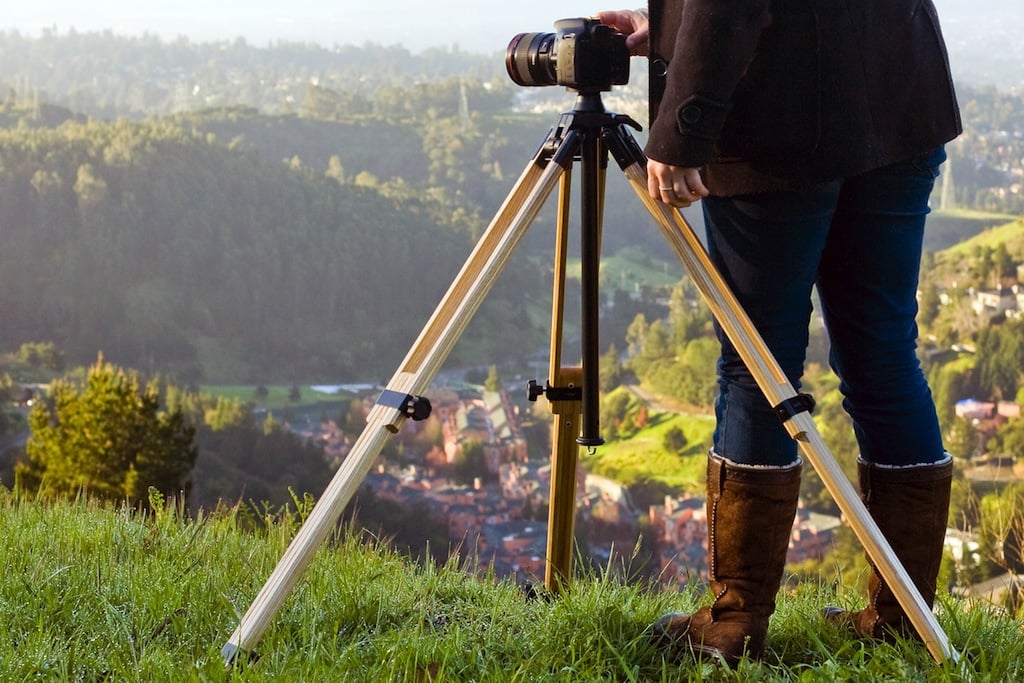 The Expedition Wooden Tripod is built in Germany by Berlebach, it’s made from sustainably harvested ash wood, the wood acts as a natural vibration damper making it an ideal material for this particular use. Each tripod is rated to carry 22lbs and is capable of extending from 20.5″ to 69.3″.

Check out the The Expedition Wooden Tripod here via Photojojo. 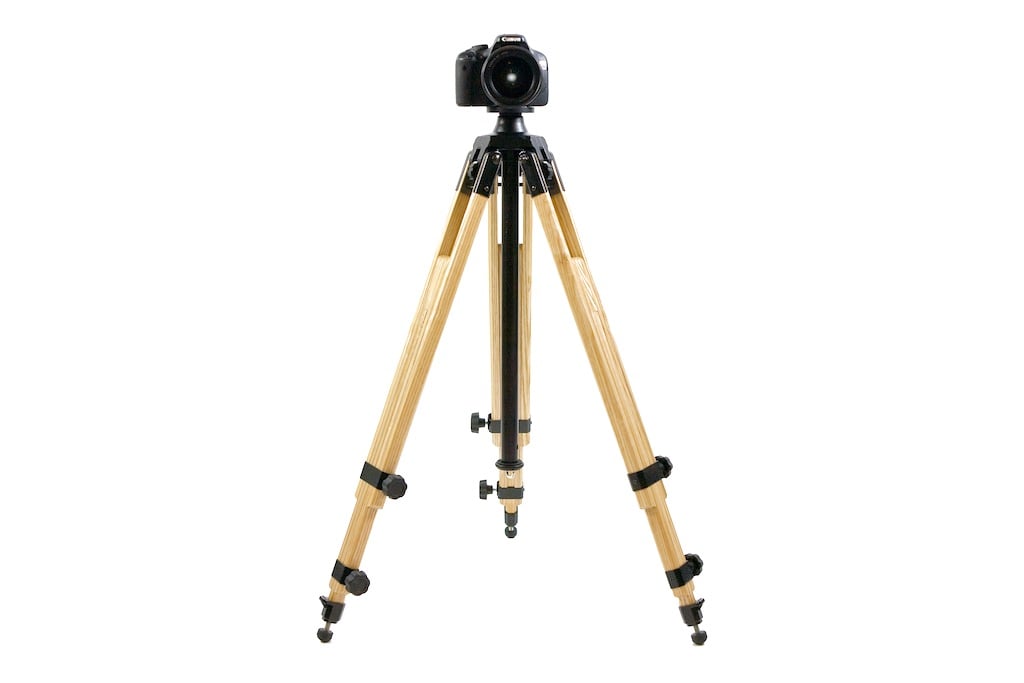