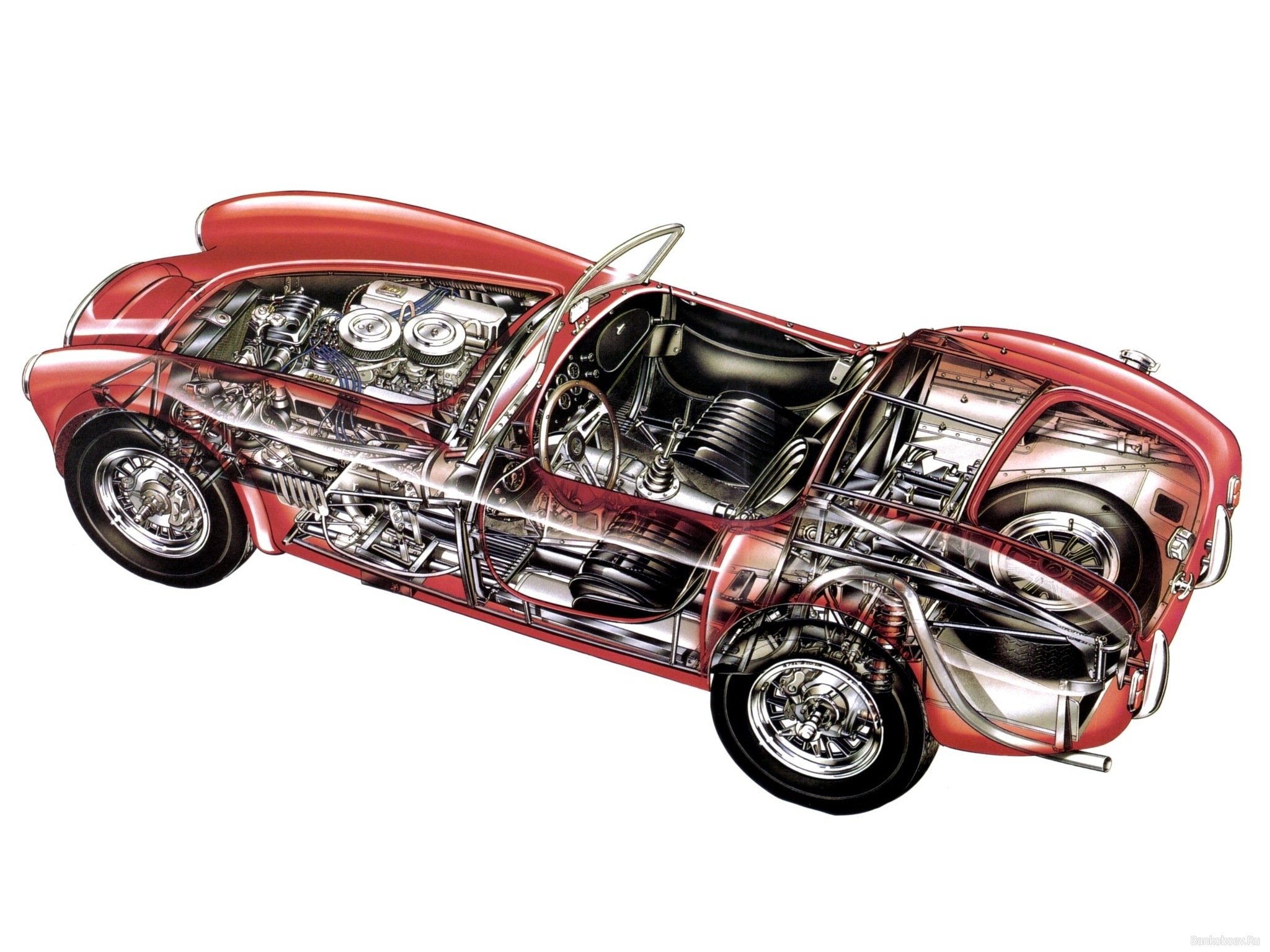 The AC Cobra is easily one of the most famous cars of the 20th century, the unique multinational origins of the Cobra make it a car that more than one nation can claim as their own and this element of the car’s history has been a hotly contested bar room debating point since the car first appeared in the ’60s.