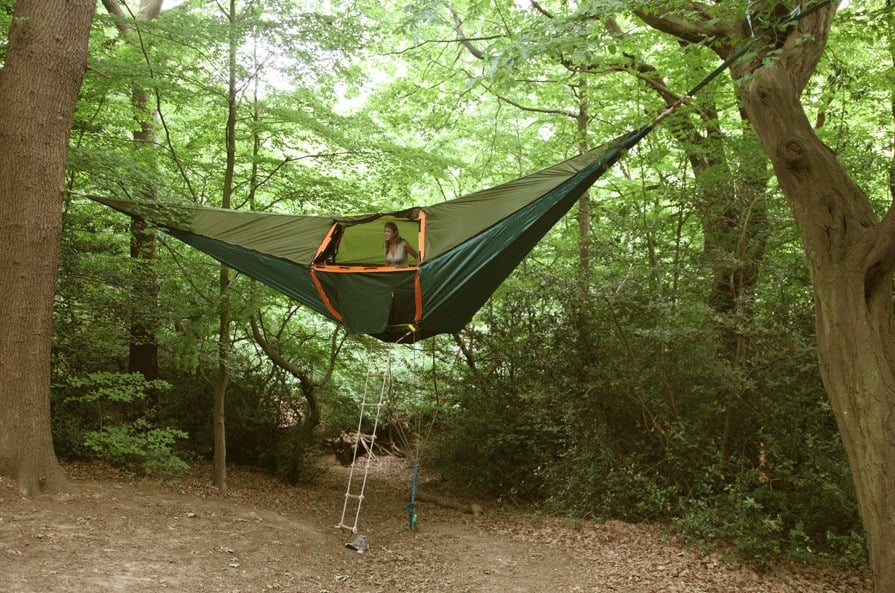 There’s only so much want in the world and I think I just burnt through my monthly allowance looking over images of this, the new Tentsile hammock tents.

The Tentsile hammock tents utilise a simple inverted tripod shape to remain steady with people sleeping in the “arms”, the centre section is a communal area and has a rope ladder that reaches down to the ground.

The tents are designed to have a minimal amount of environmental impact as well as suspend campers well above any potential dangers like bears or other wild animals, flash floods, avalanches and other natural calamities.

If you want one as much as I do, head over to Tentsile here and hit the order now button. There’s currently no information on pricing, but who can think about little things like money in the face of this much want. 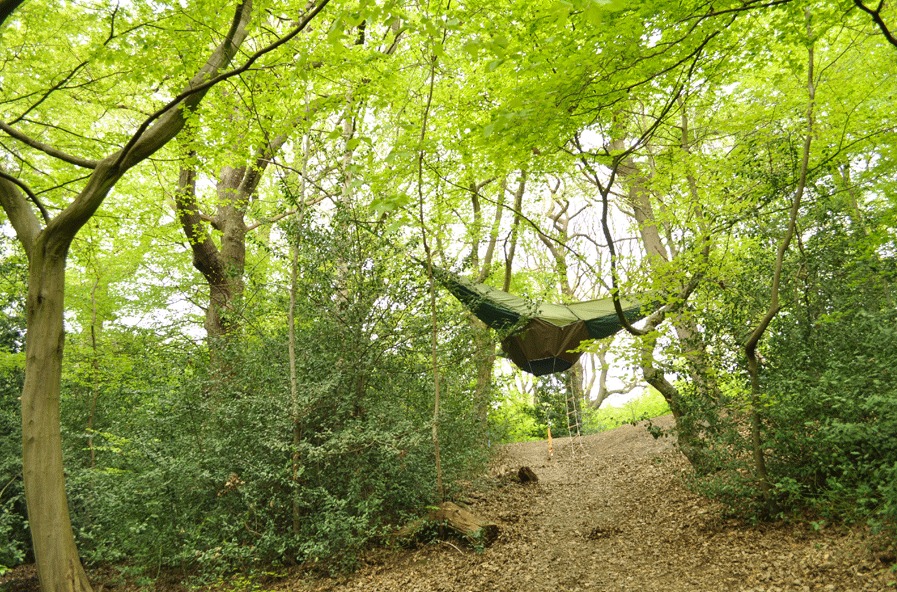 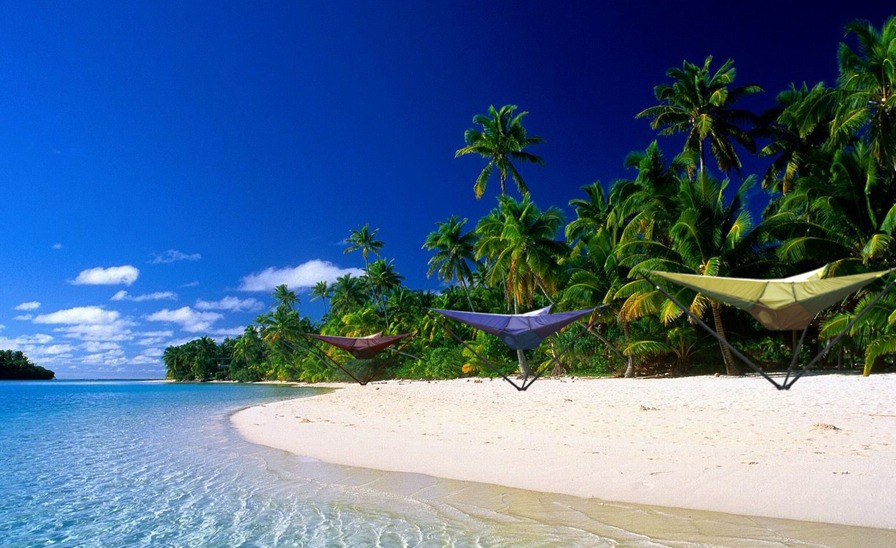