This captivating 2 minute video was shot by the talented Yuji from Japan, he was in Bali visiting the Deus Bali “Temple of Enthusiasm” and shot a load of footage using classic 16mm film. It’s a great insight into the Bali base of Deus Ex Machina set to a catchy old tune that I’d love to know the name of (that’s a hint for you old timers). 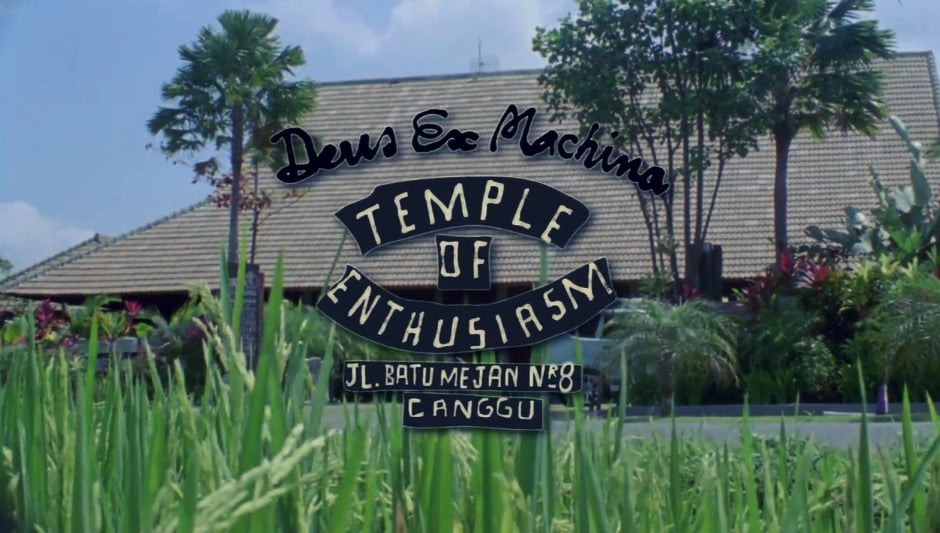 This is a 1940 Royal Navy instructional film about the safe operation of ship-based catapults for launching aircraft like the Supermarine Walrus. The…