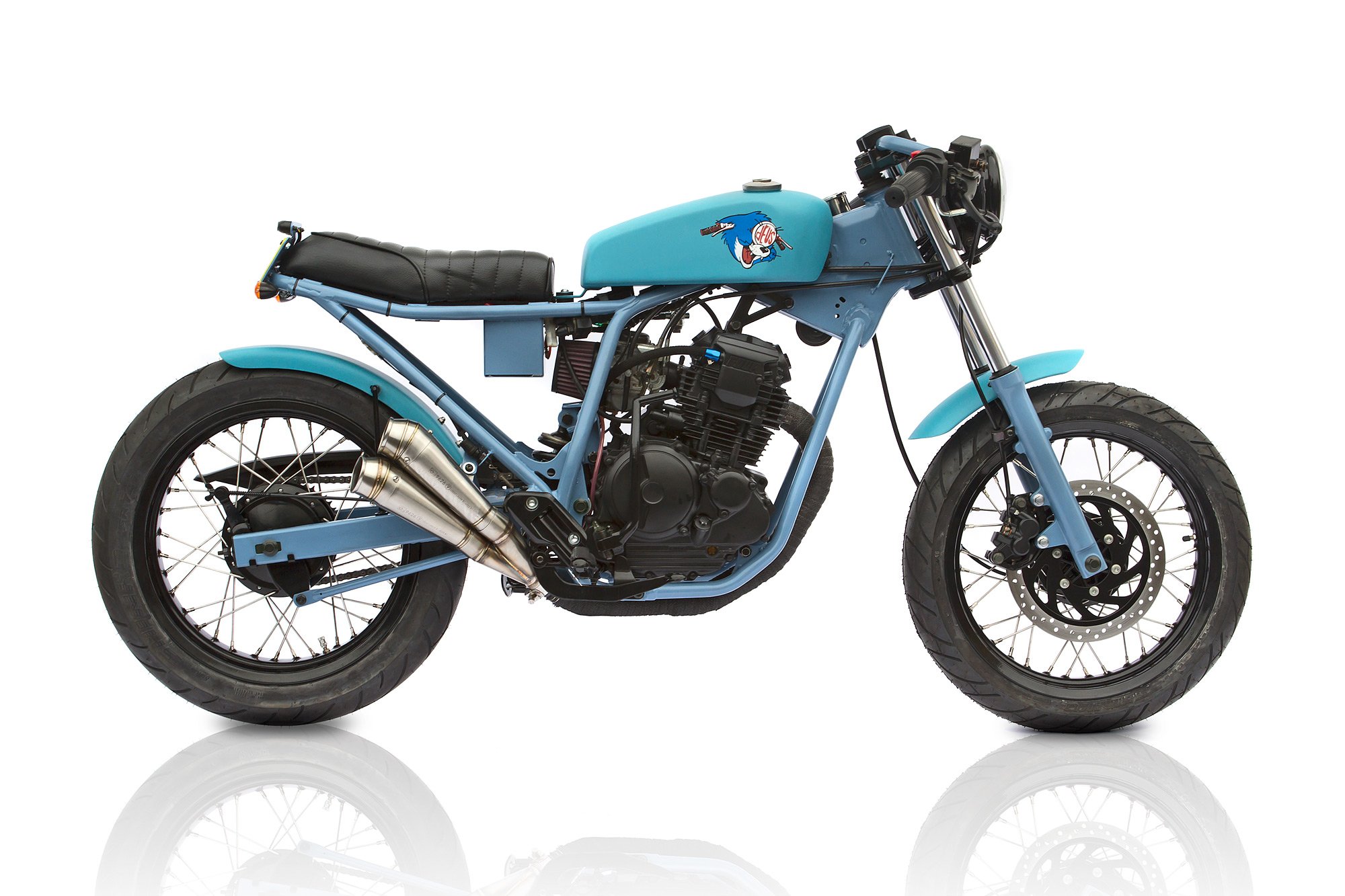 Deus Ex Machina have a habit of producing off the wall customs, just when you think you’ve pigeon holed them, they go and create something like this and move the goal posts on you.

Surprisingly this bike, dubbed “The Mouse Trap” was produced by the Deus Sydney garage. We’ve become accustomed to seeing similar styled bikes built by Deus’ Bali based garage, largely intended for use belting around the island’s various beaches and often using the same Yamaha Scorpio 225 base model.

Some have taken to calling this style of motorcycle a “Beach Tracker” and I see the appeal in the name, the bikes have a lot in common with Flat Trackers though are clearly designed to be ridden everyday, often down a long beach with a surfboard strapped to the side. 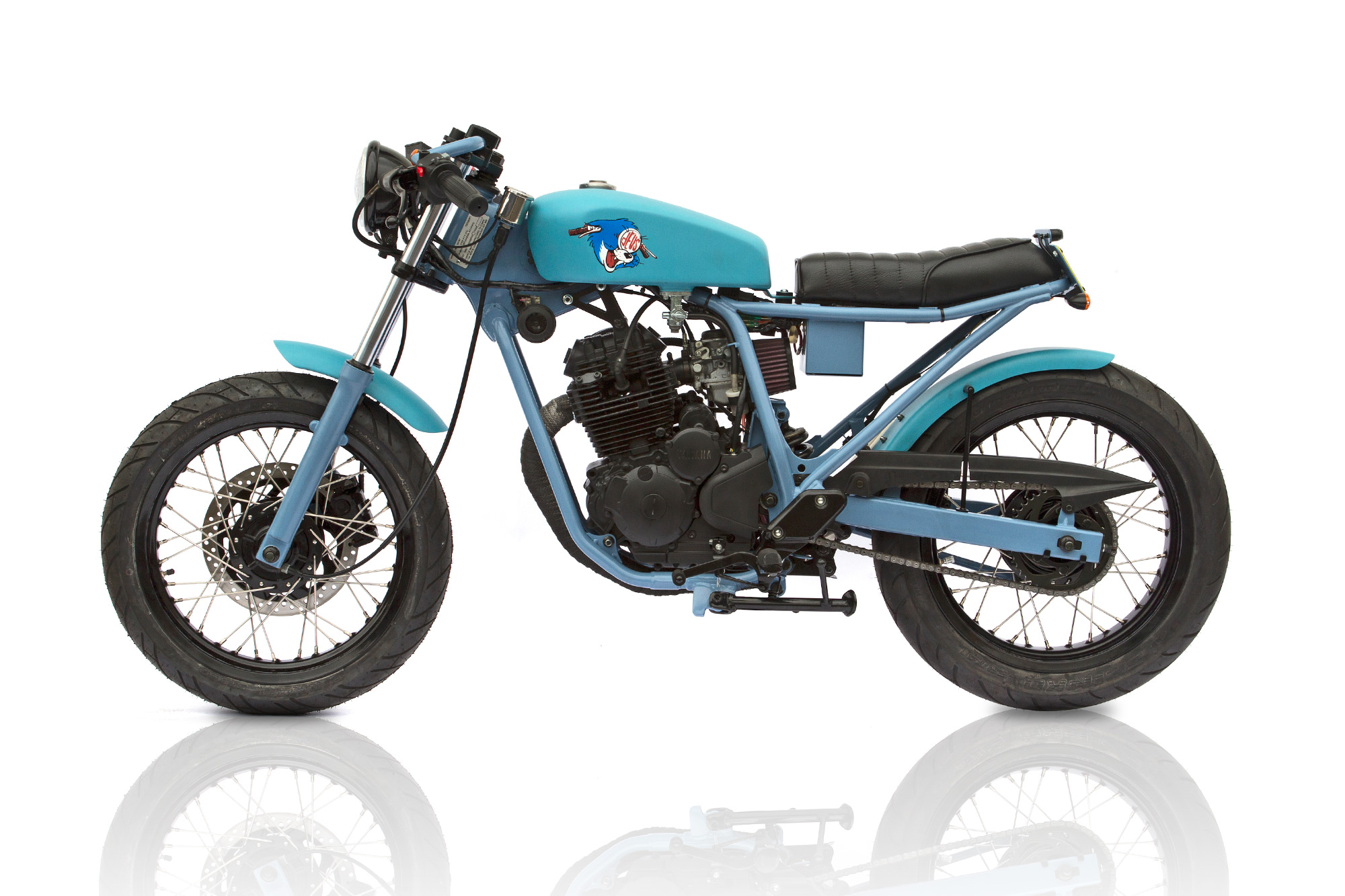 For this build, Deus stripped the bike back to it’s bare essentials and de-lugged the chassis, they prefabricated the sub-frame, created a new battery box, made custom front and rear fenders, pulled off the shoes and added slightly fatter rubber front and back, they added a K&N filter, a custom alloy tank, the single exhaust tube was bolted to twin Laser reverse cone mufflers and a modified Nitro Heads seat was fitted.

The Mouse Trap is now for sale at Deus Ex Machina’s “House of Simple Pleasures” in Camperdown, Sydney. Hit the link here to visit the website. 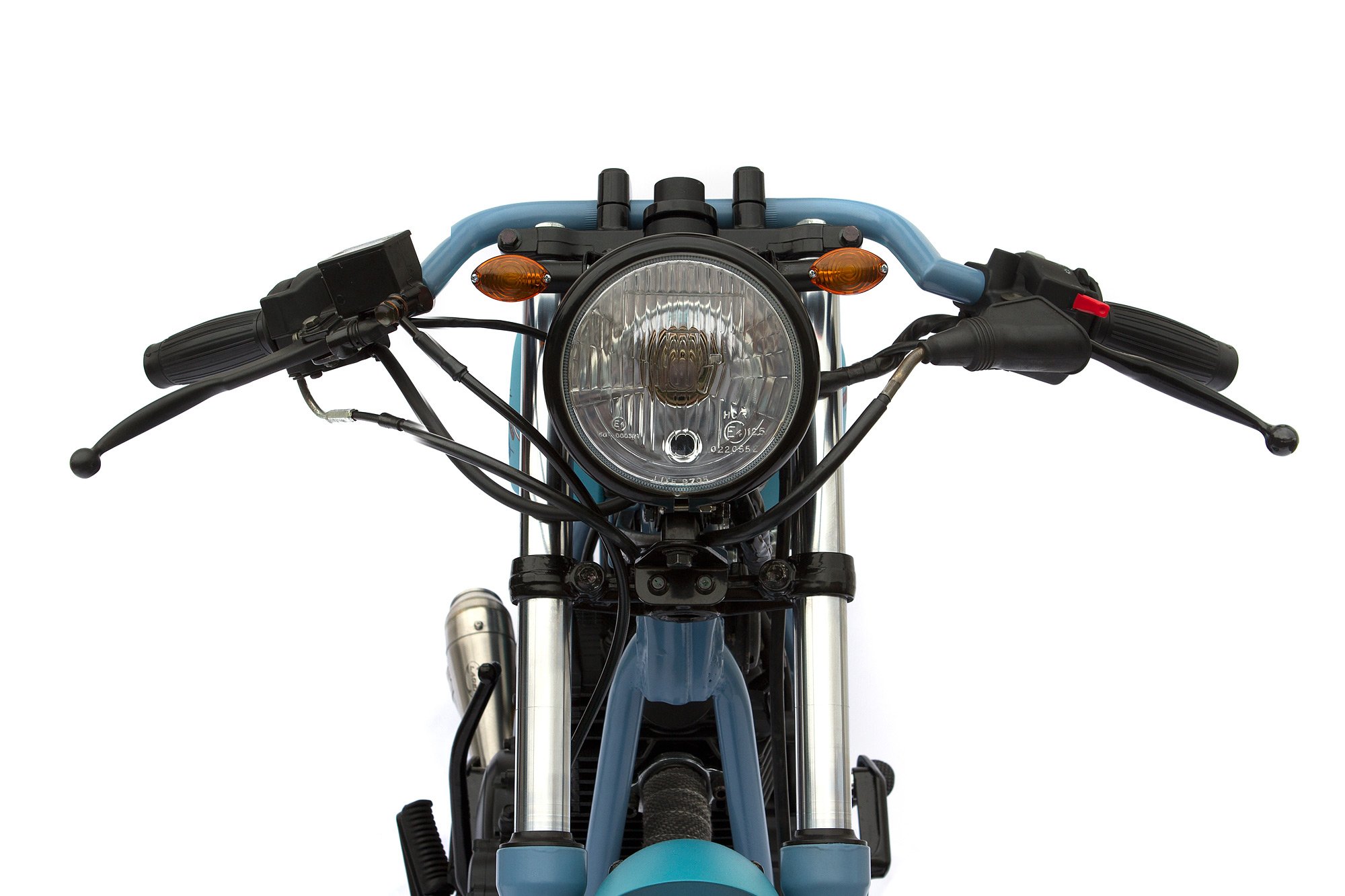 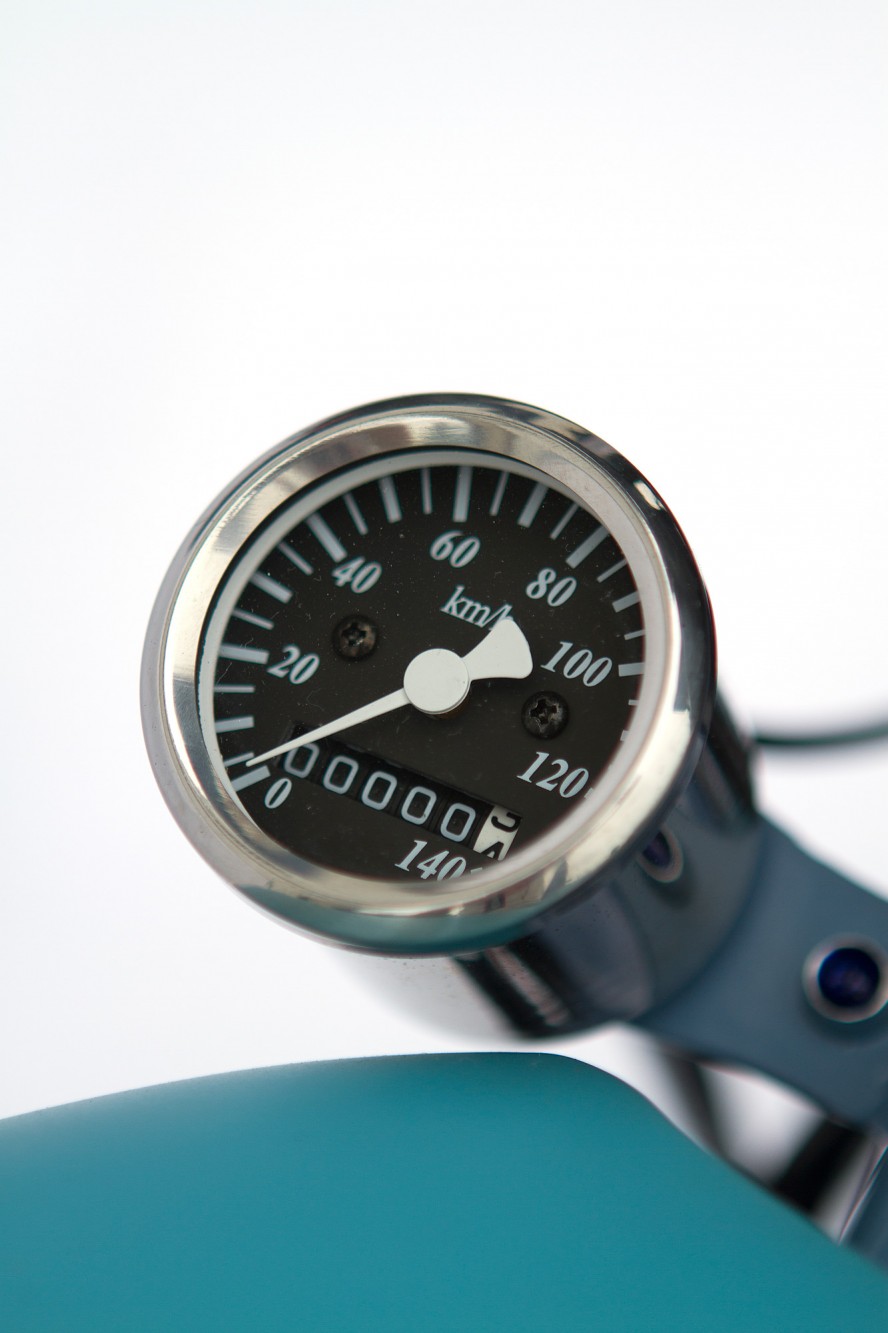 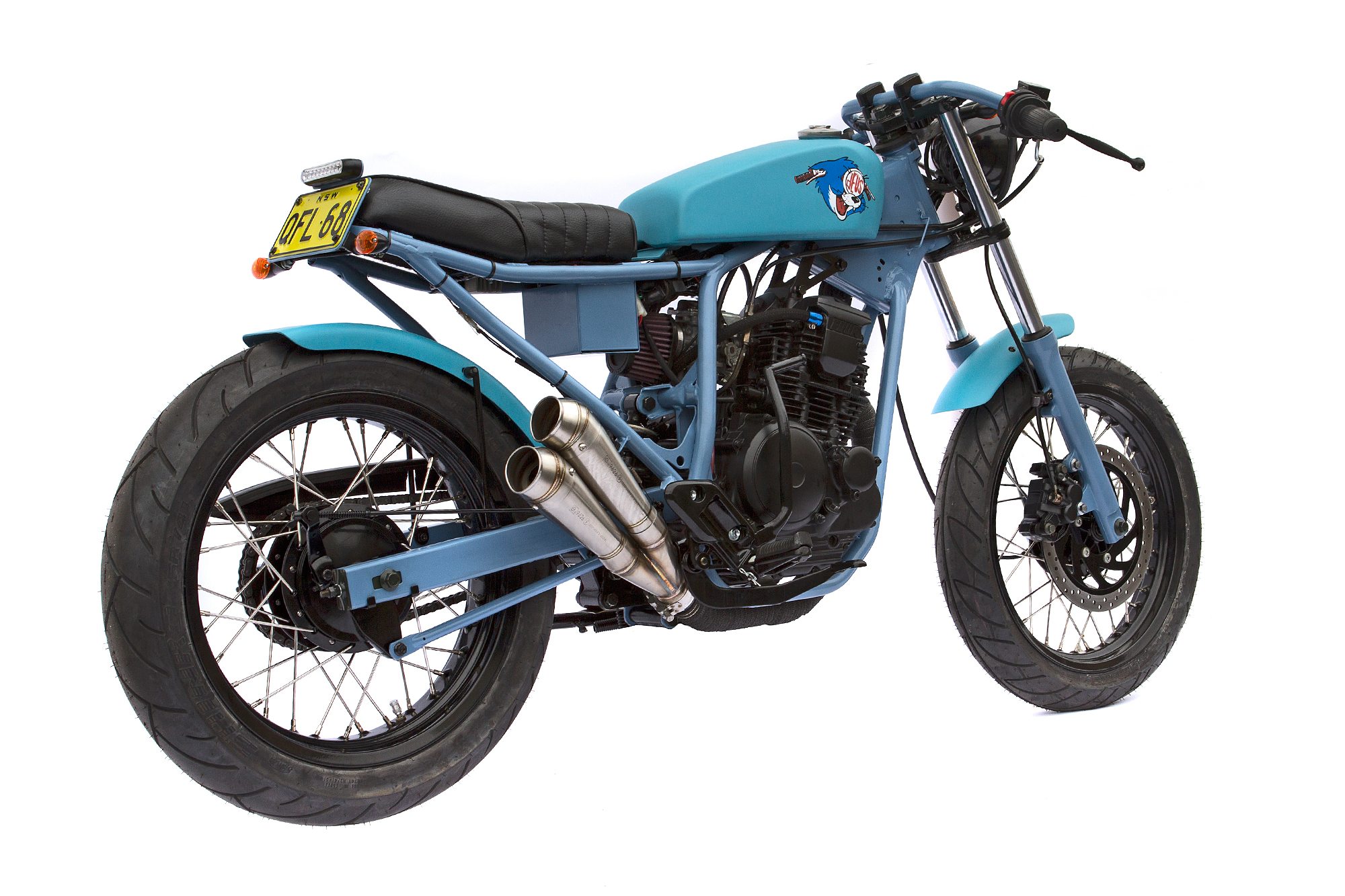 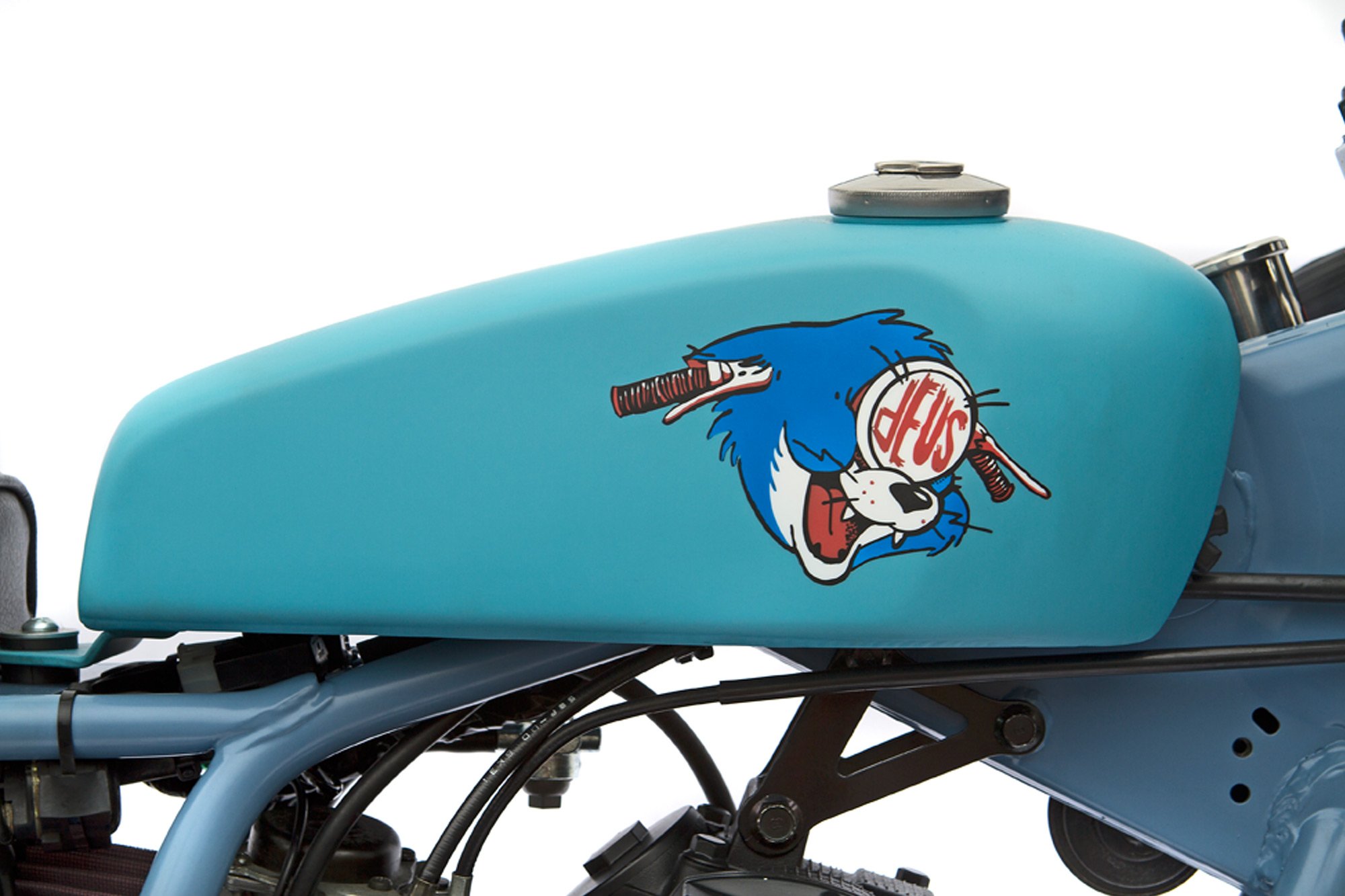 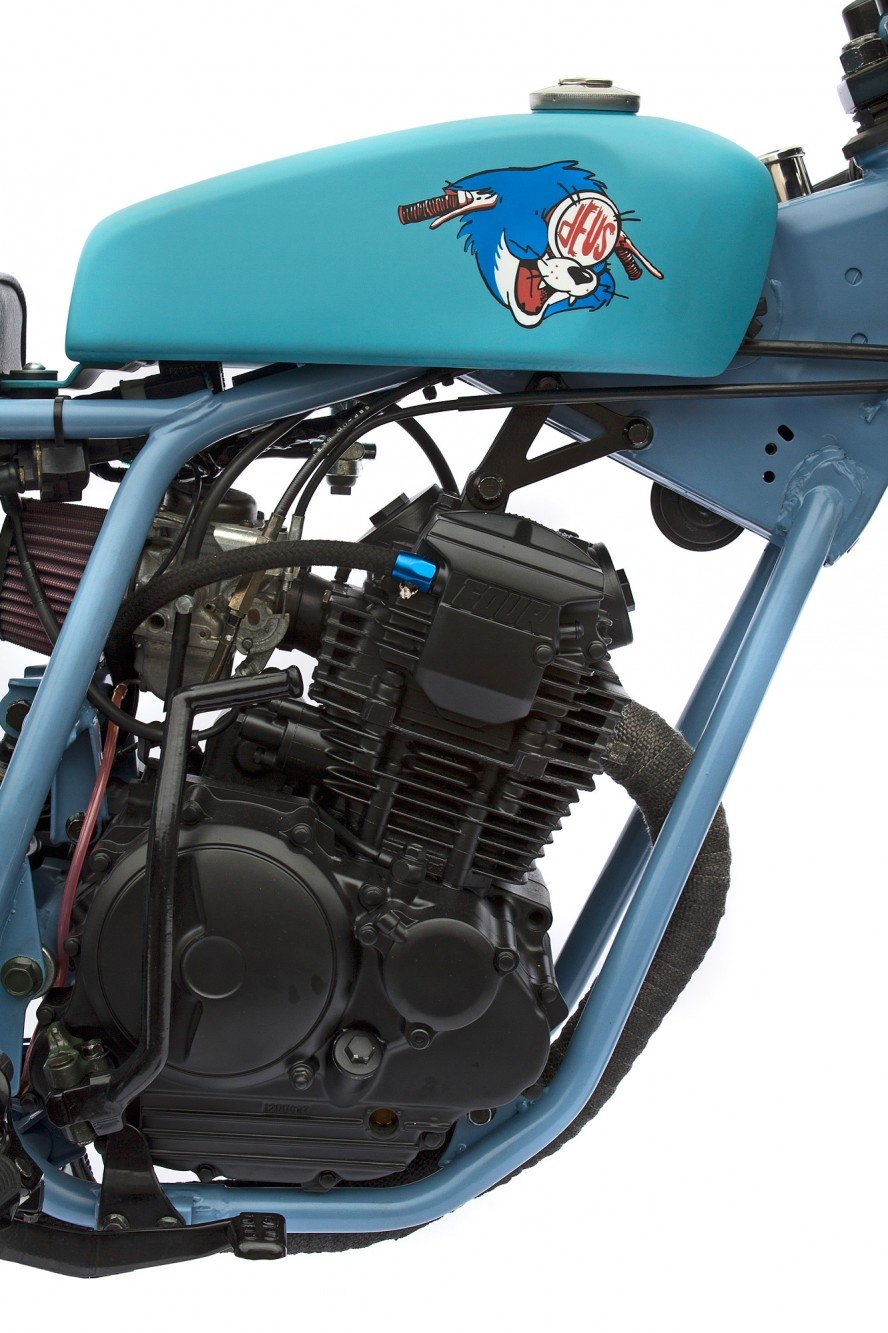 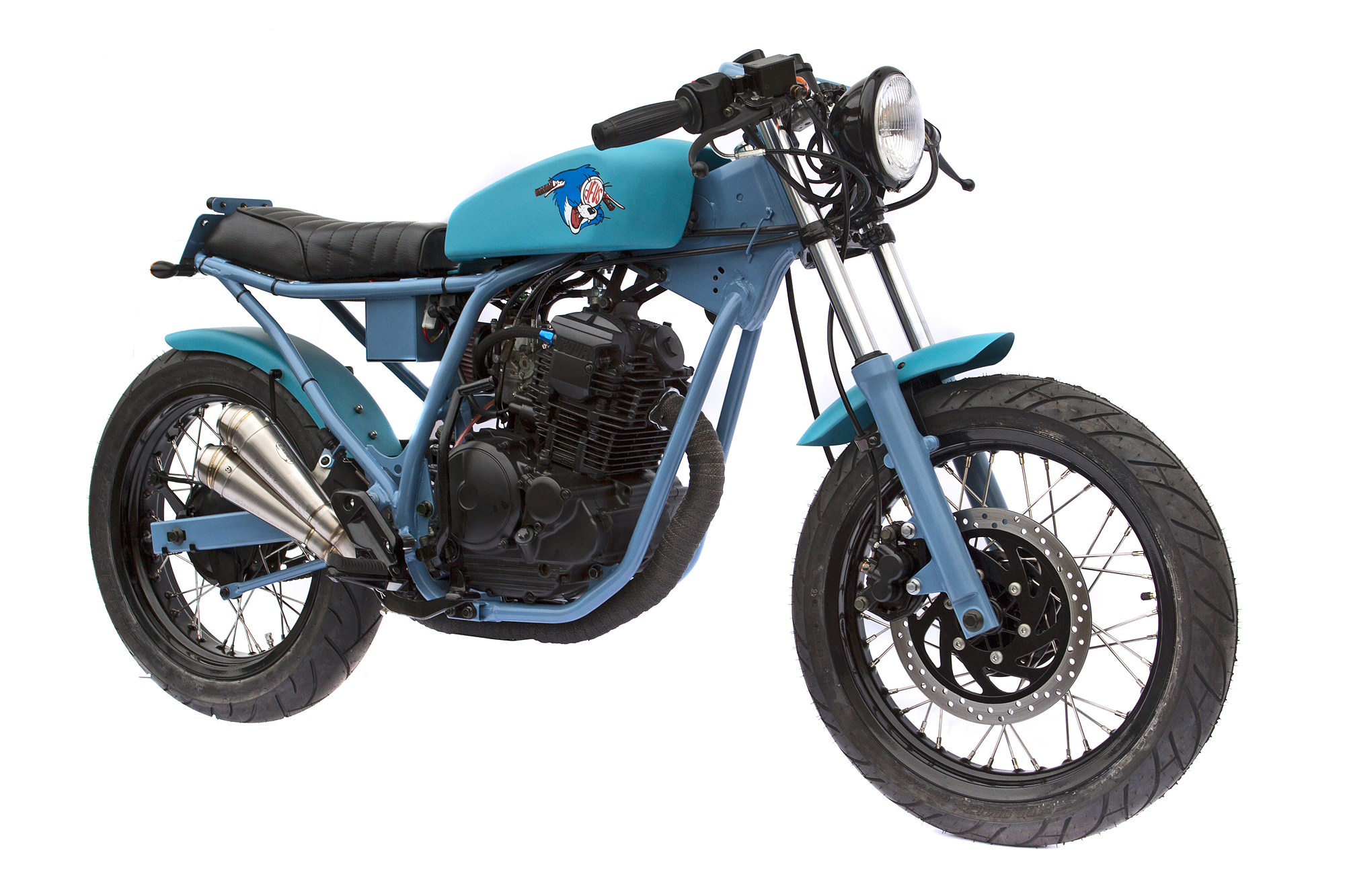 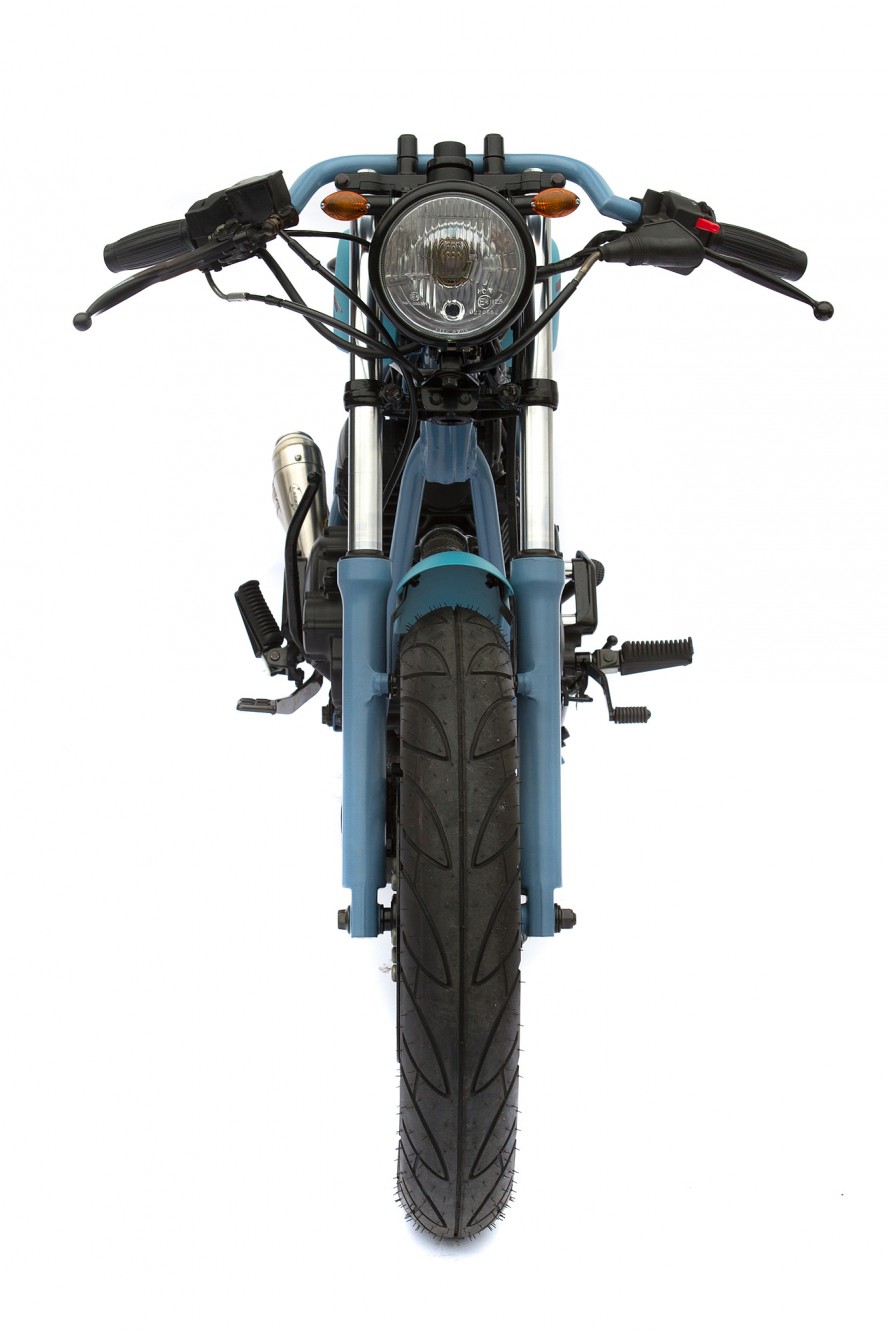 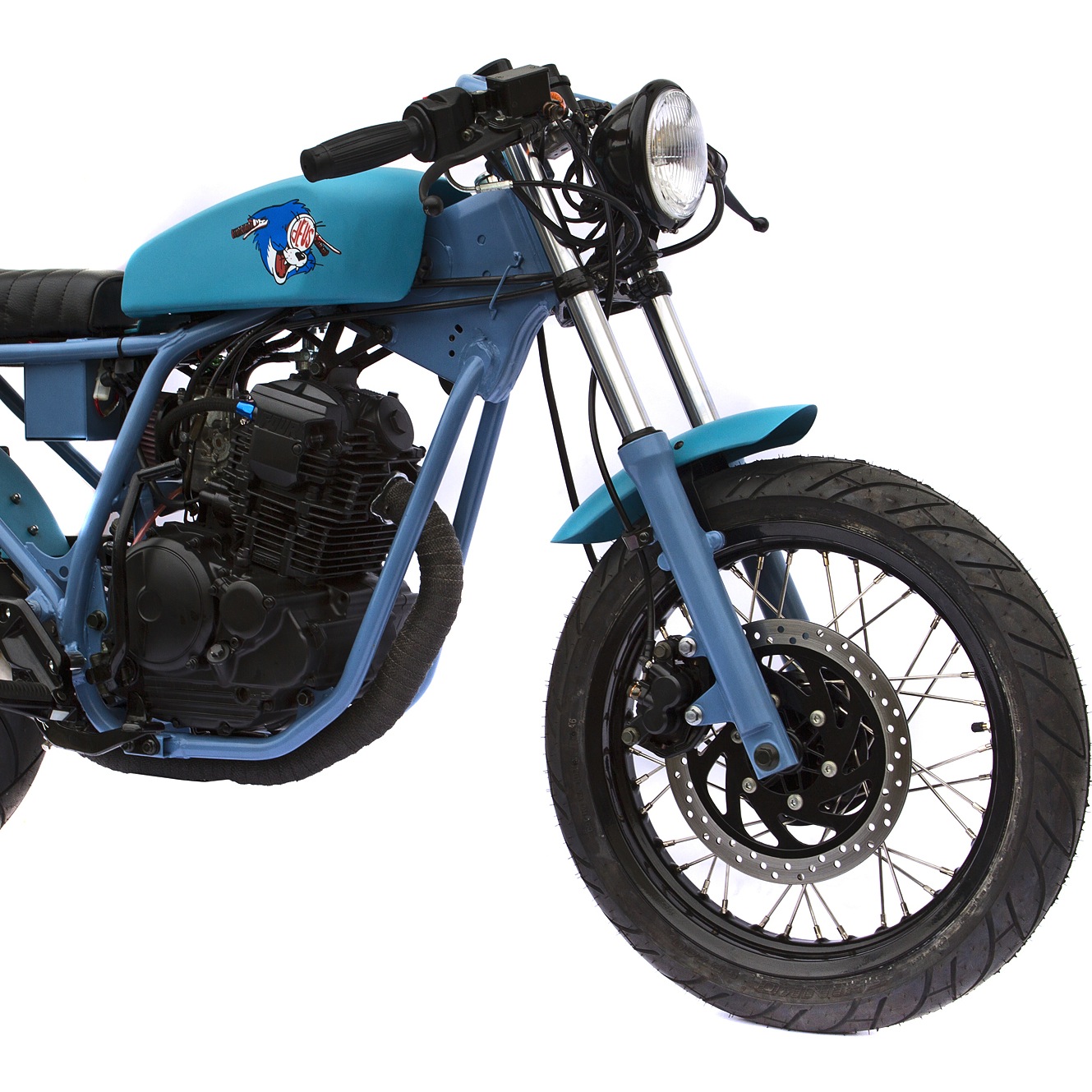