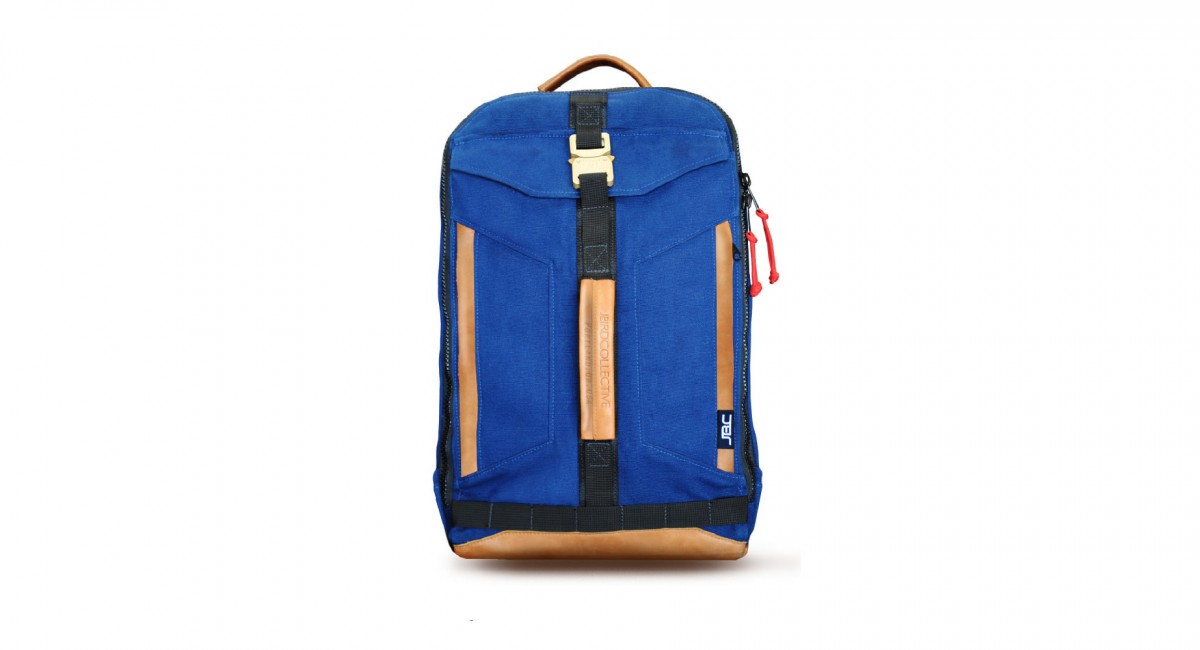 The Techpack by JBird Collective is a new take on a very old idea, the team behind the JBird Collective emphasise traditional materials in their product lines, so the Techpack is made from a combination of full grain leather and Martexin waxed canvas cotton, with the addition of military-spec G-hooks and a 1000D Cordura liner.

Each Techpack measures 19″ by 12″ by 6″ has has a total volume of 25 litres, the bag also has a padded laptop compartment that can take any portable up to 15″ in size. As with all the products from this company, the Techpack is 100% made in the USA from American materials. 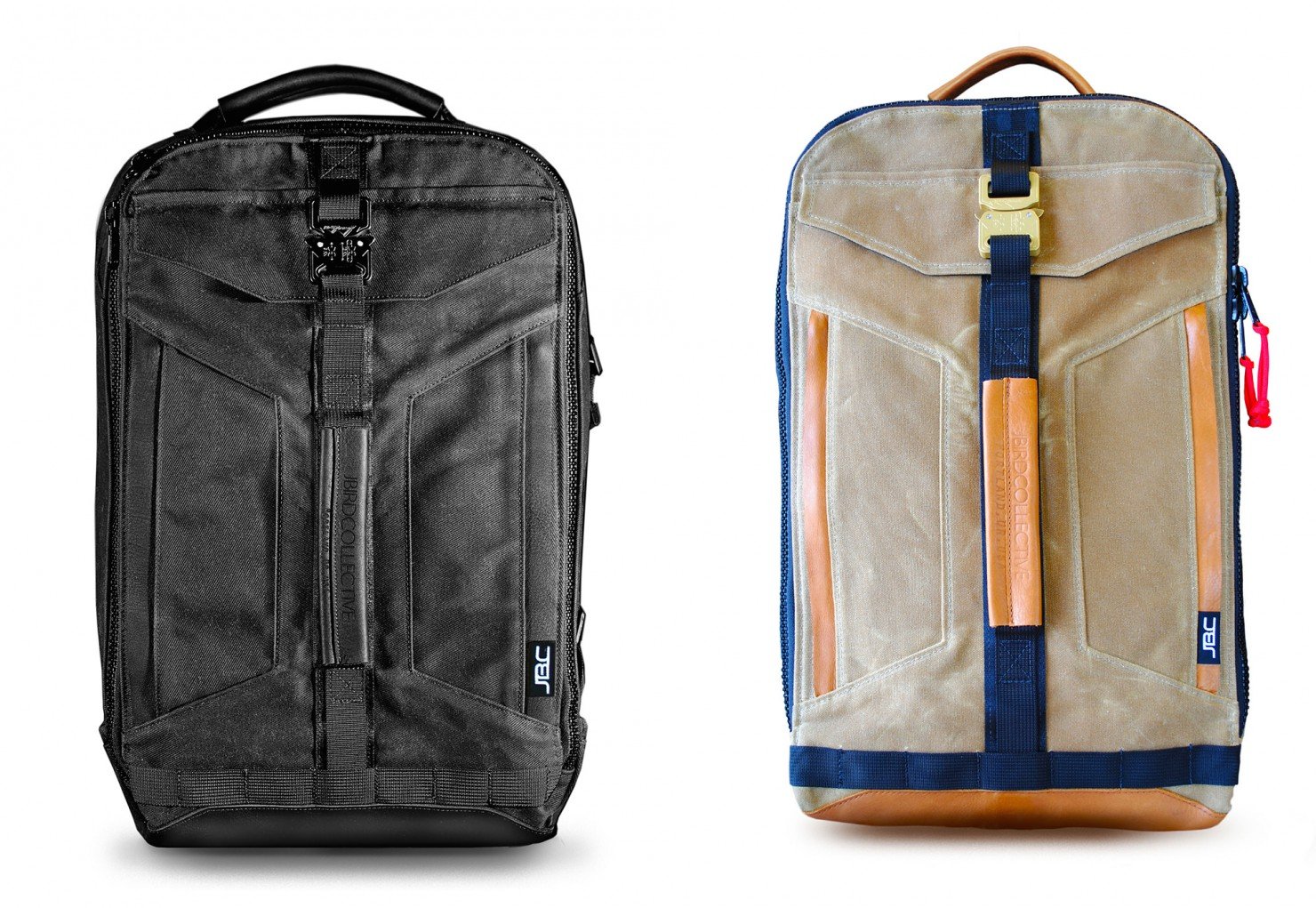 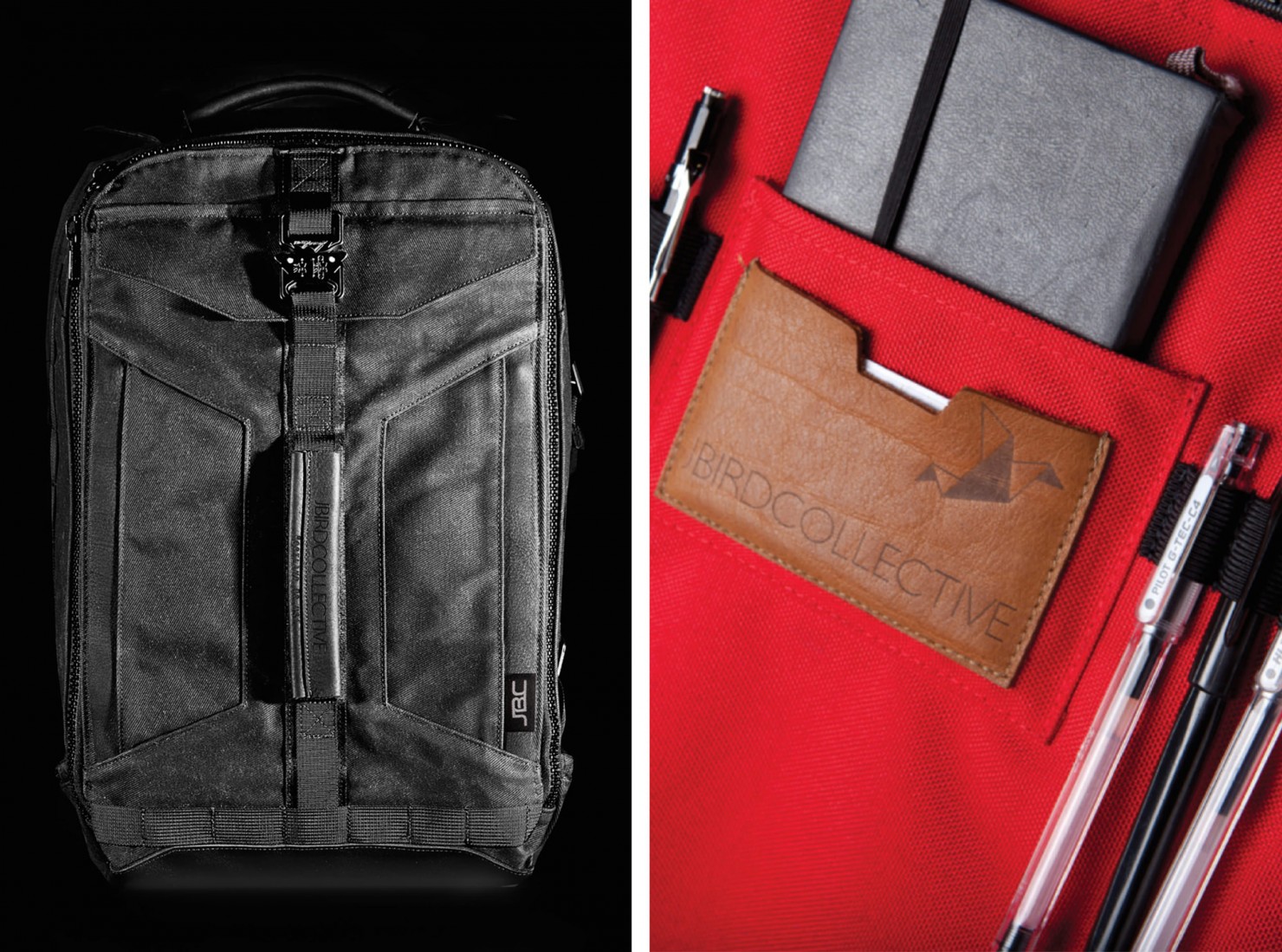 The Spidi Vintage leather jacket is a new design from the Italian company that was developed to offer full modern protection, whilst being styled classically so it wouldn’t look at all out of place if…