I often meet people who’ve never heard of the Goodwood Revival – which seems borderline sacrilegious, but I think a lot of it has to do with the relatively limited coverage the event receives outside of the United Kingdom. So for those of you who have never heard of the Goodwood Revival, and those of you who didn’t know that each of the 3 days of Goodwood are recorded in full and then upload to YouTube, I’ve added the full proceedings from day 1 this year.

The team behind the Goodwood Revival don’t do things by halves, so the video above is 10 hours and 56 minutes of in-depth coverage of all the major events from day 1. It’s obviously going to be a challenge to watch it all in one go, but even if you don’t have time to watch the whole event you’ll find all manner of interesting events and people just by clicking randomly on the progress bar. 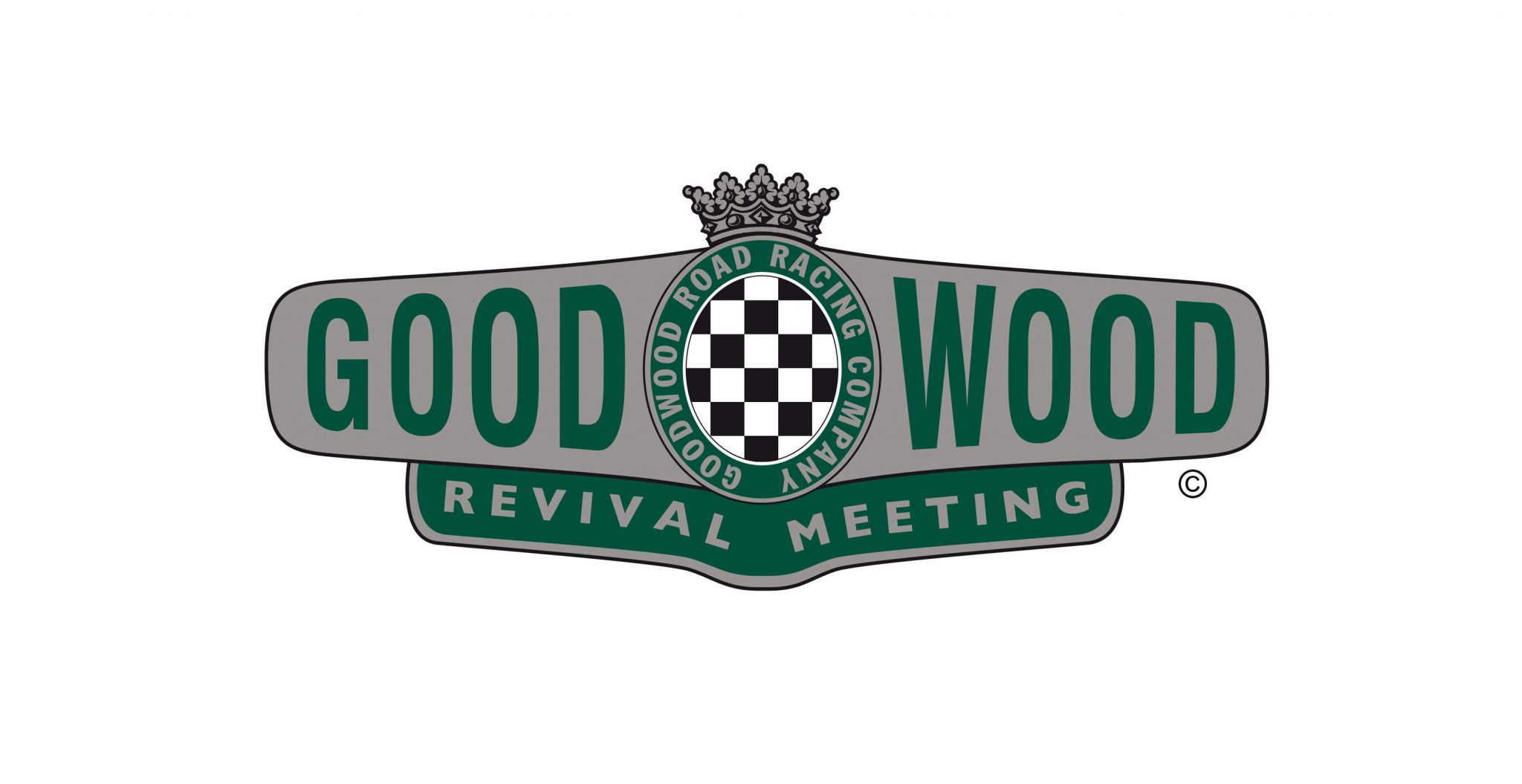