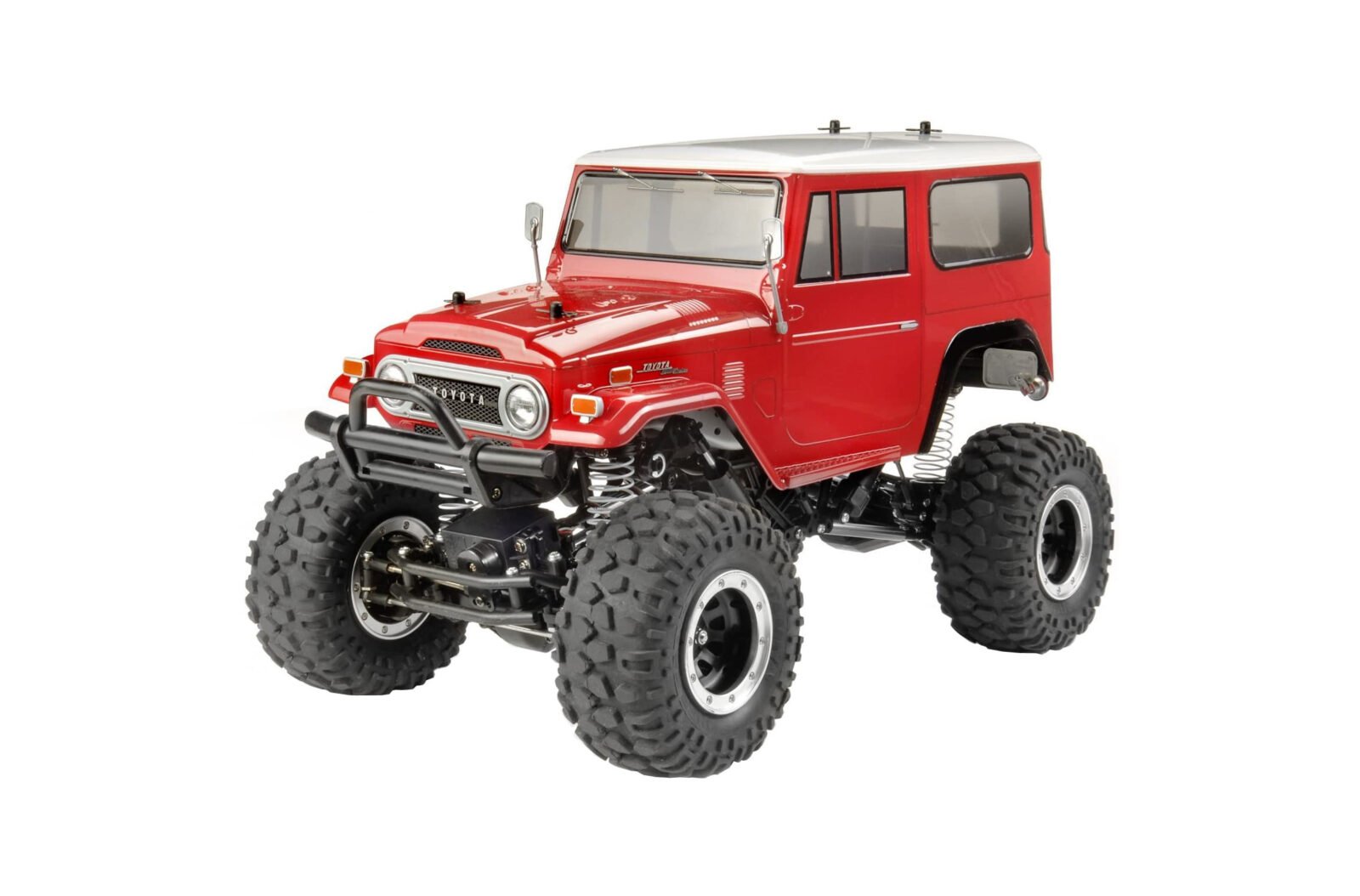 With many people under quarantine or lockdown there’s been a huge uptick in interest around model building and remotely controlled vehicles like this one, the added benefit to the Land Cruiser 40 rock crawler is that you can use it inside the house on elaborately constructed rock crawling environments made from sofa cushions, canned food, books, and sleeping friends or family members.

The Toyota Land Cruiser J40 series is a four-wheel drive that needs no introduction, it’s one of the most beloved 4x4s in the world and it remained in production for decades – from 1960 until production ceased in Brazil in 2001. A number of companies have appeared over the past 10 to 20 years that specialise in restoring and restomodding J40s, with some examples selling for the better part of $100,000 USD.

The Tamiya Toyota Land Cruiser 40 is based on the aforementioned CR-01 rock crawler chassis, it has a lightweight polycarbonate body with an oval-shaped grille which is separately-moulded, and there are separately available LED lights that can be installed to give it functioning headlights. 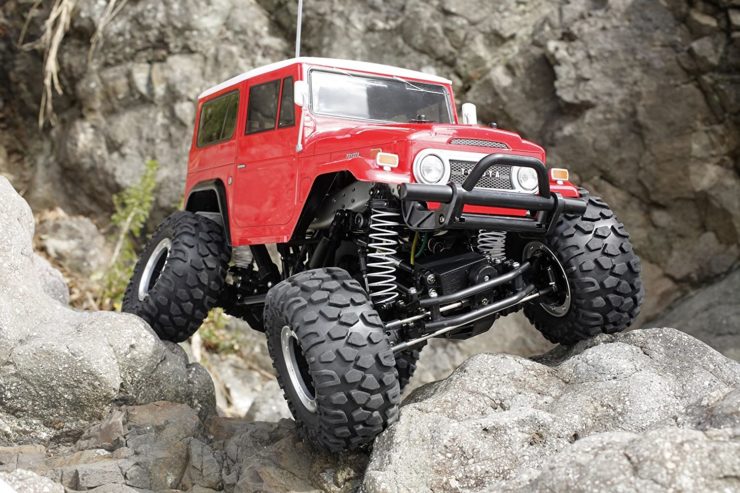 Many model builders already have a slew of controllers, battery packs, and other essentials so Tamiya offer this kit without them to keep the cost down, if you don’t have them you’ll need to get yourself an ESC speed controller, a receiver/transmitter, and a battery. The good news is that they can also be used with most other Tamiya kits so you typically only need to buy it once. 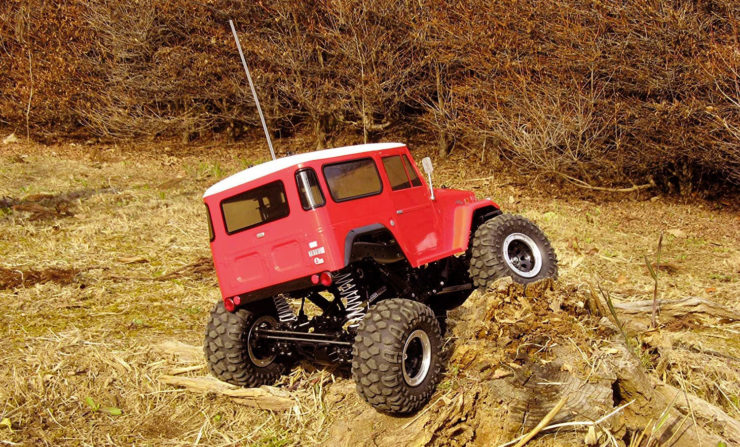 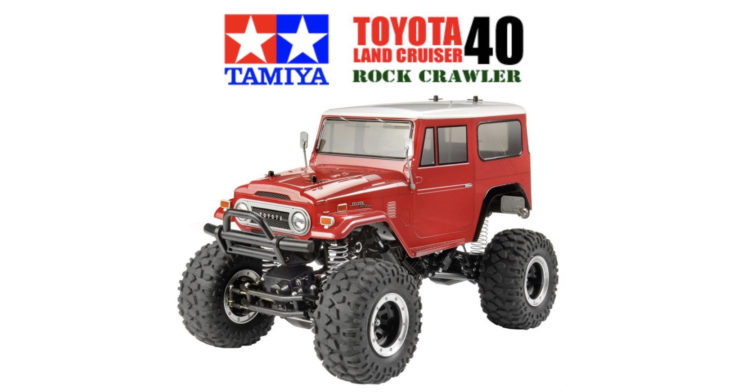