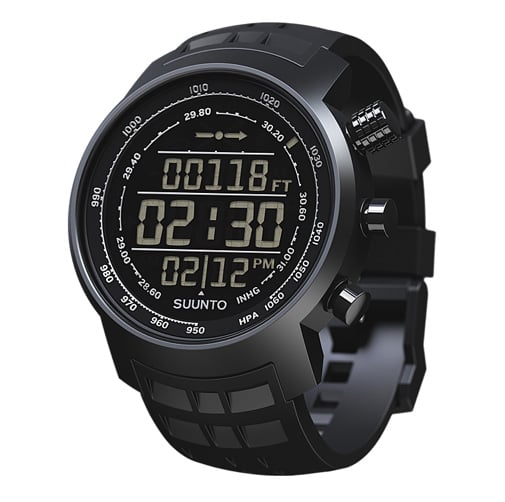 Suunto build some of the most intelligent watches, or wrist-top computers, that money can buy. This watch, the Suunto Elementum Terra All Black features an altimeter, barometer, chronograph, a 3D compass, it tells the time and it’s water resistant to 100m (300ft).

I don’t know excatly what a 3D compass is but I feel I definitely need one, that barometer will also monitor the weather and tell you when a storm, sunshine, rain or wind is headed your way. 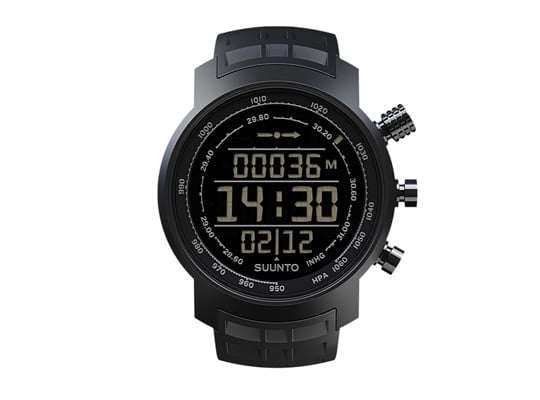 Lum-Tec M82 – An American Watch With A Swiss Automatic Movement

The Lum-Tec M82 is limited to 100 units worldwide, each is carefully assembled in Ohio with a Swiss-made automatic mechanical movement, and each is water resistant down to 200 meters or over 650 feet….

SKRAM Motorcycle Eyewear is a brand new offering that’s been in active development with a team of avid motorcyclists for over two years. The glasses offer protective, shatterproof lenses specifically intended for motorcycle use. The…