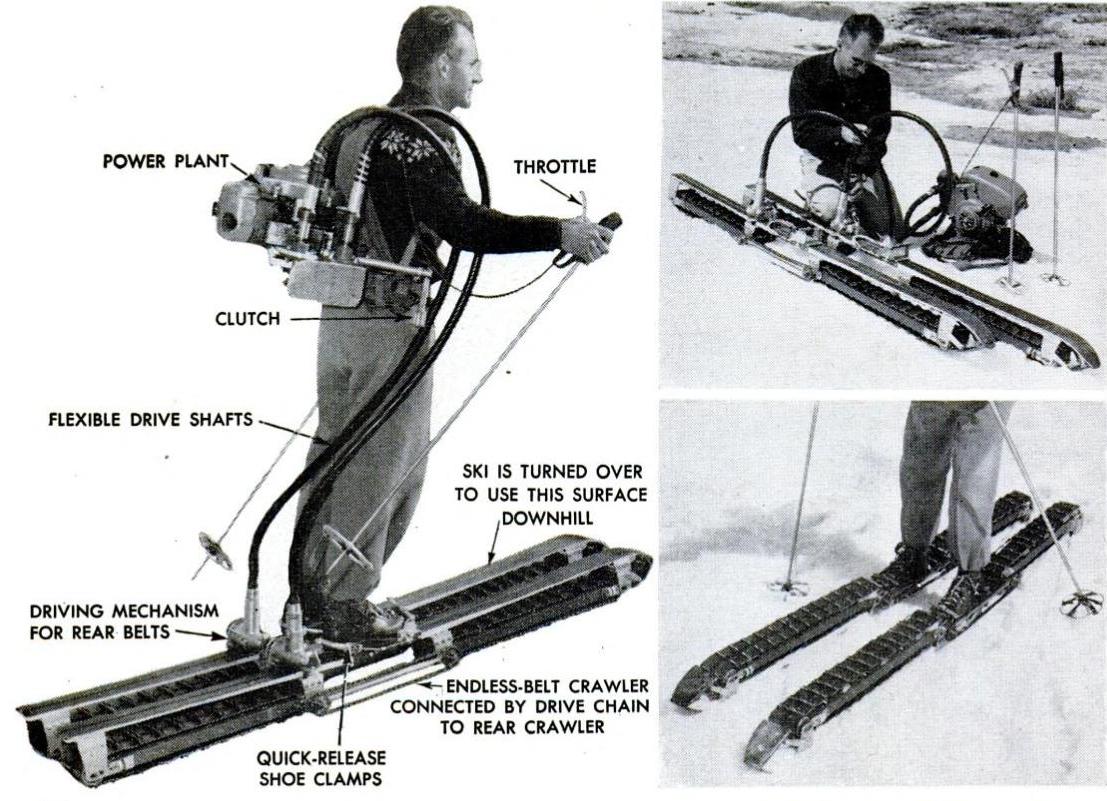 I’m convinced that if I had a pair of Tractor Skis and a Colt .45 I could take over most of Canada in less than a week. 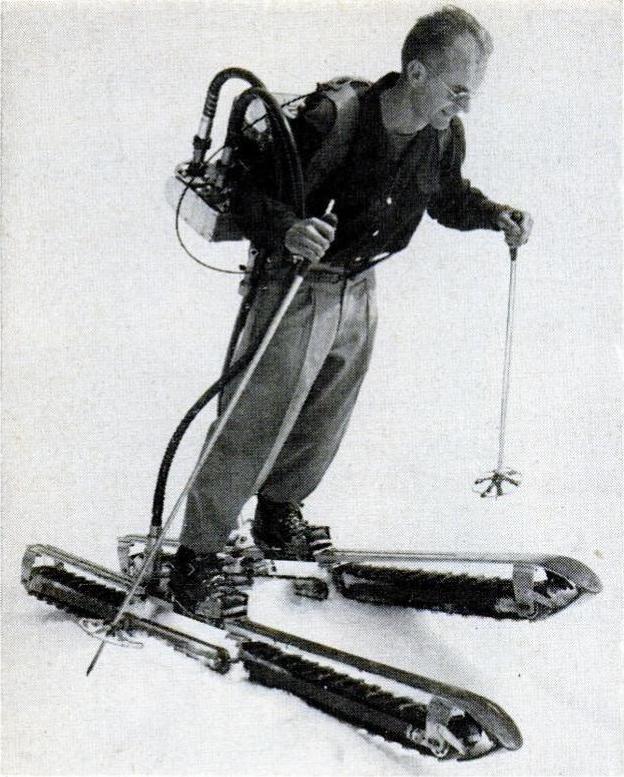 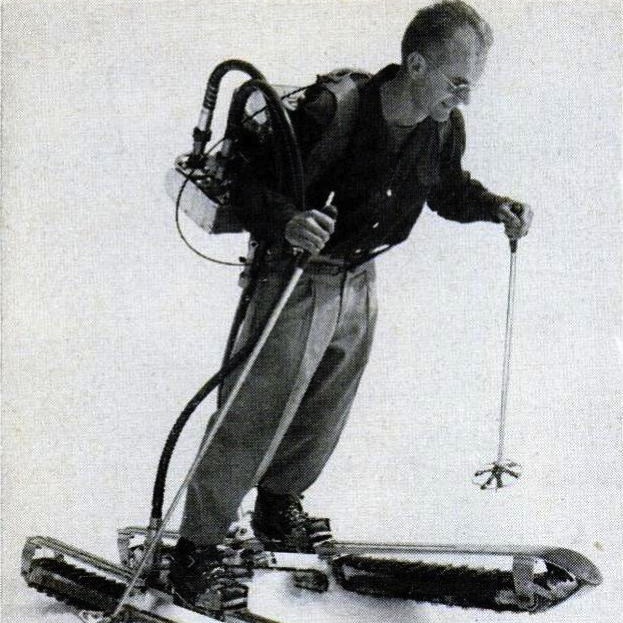