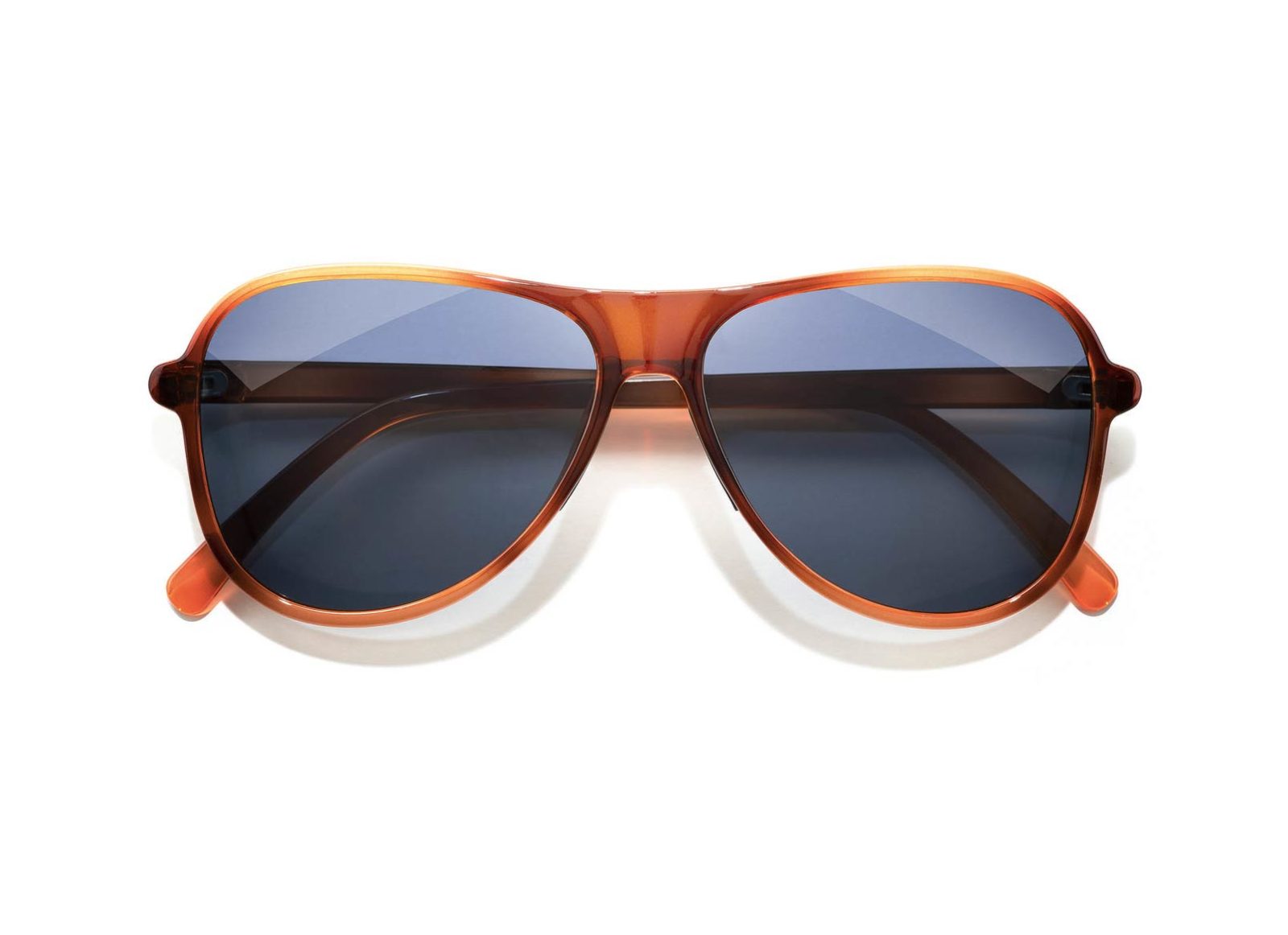 These are the Sunski Foxtrot sunglasses, they described as “something you might see on a younger, mustachioed version of your Dad in a polaroid from the ‘70s.” And that’s meant in the best way possible.

The Foxtrot is a modern take on the classic aviator design, taking its name from the NATO phonetic alphabet, “Foxtrot” is used to denote the letter “F.” They come in both Caramel Midnight and Black Forest colorways. 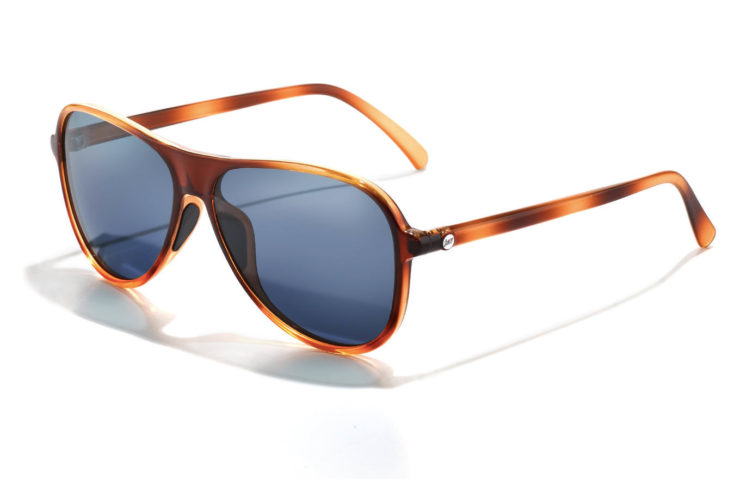 Each set of frames are made from a durable proprietary plastic that is made from 100% recycled plastic, it was developed in-house by the team at Sunski.

The glasses are made with unique frames that are made from a custom-developed, 100% recycled plastic that Sunski sent years developing. They’re designed to be both lightweight and capable of handling the rigors of outdoor adventures.

Sunski is an American company that was founded in 2012 by Tom Stewart and Michael Charley. Their goal was to create an affordable line of good-looking sunglasses without excessive markups at the retail level. 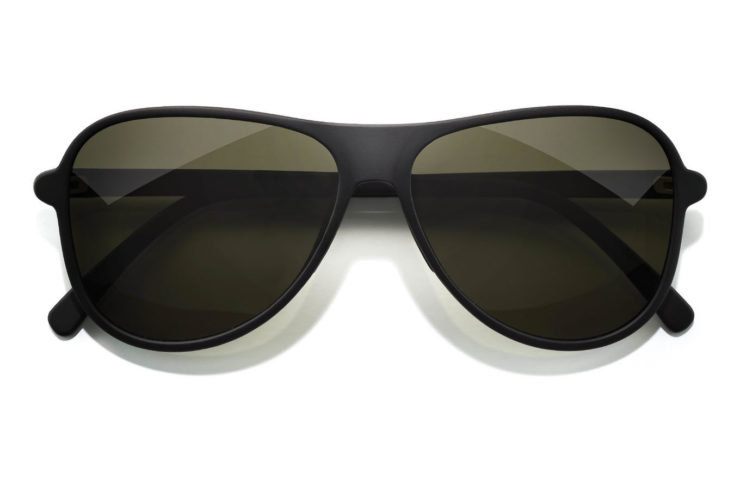 Colorways on offer include both Caramel Midnight and Black Forest, and each pair comes with Sunski’s lifetime warranty.

The company is a member of 1% For the Planet, an international organization whose members contribute at least one percent of their annual sales revenue to environmental causes.

Despite their high-end looks, the Sunski Foxtrot line of sunglasses retail for just $68 USD apiece, and every pair of Sunski sunglasses is covered by their lifetime warranty. 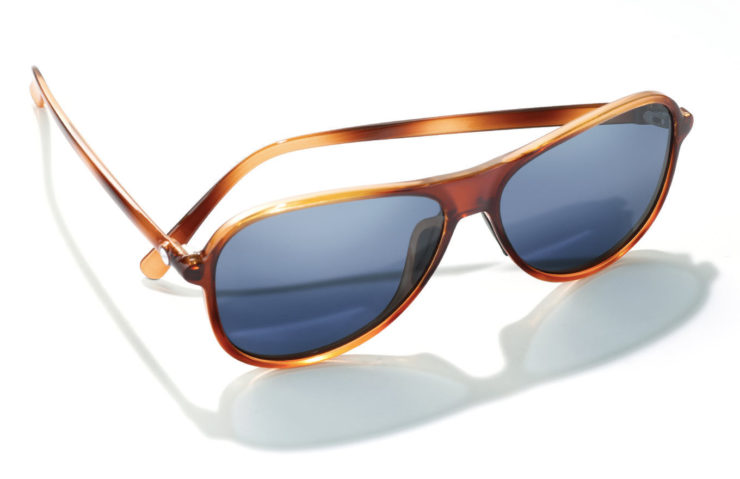 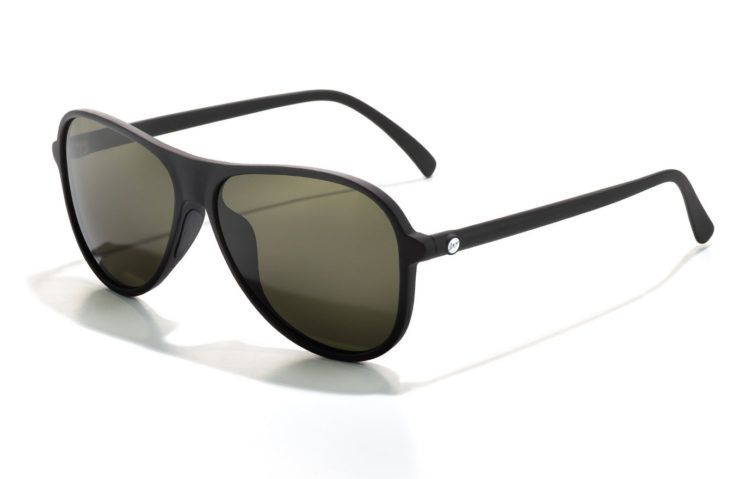 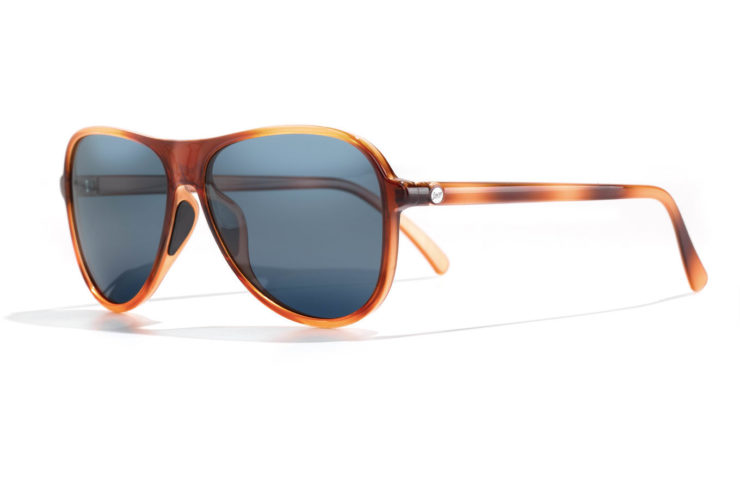