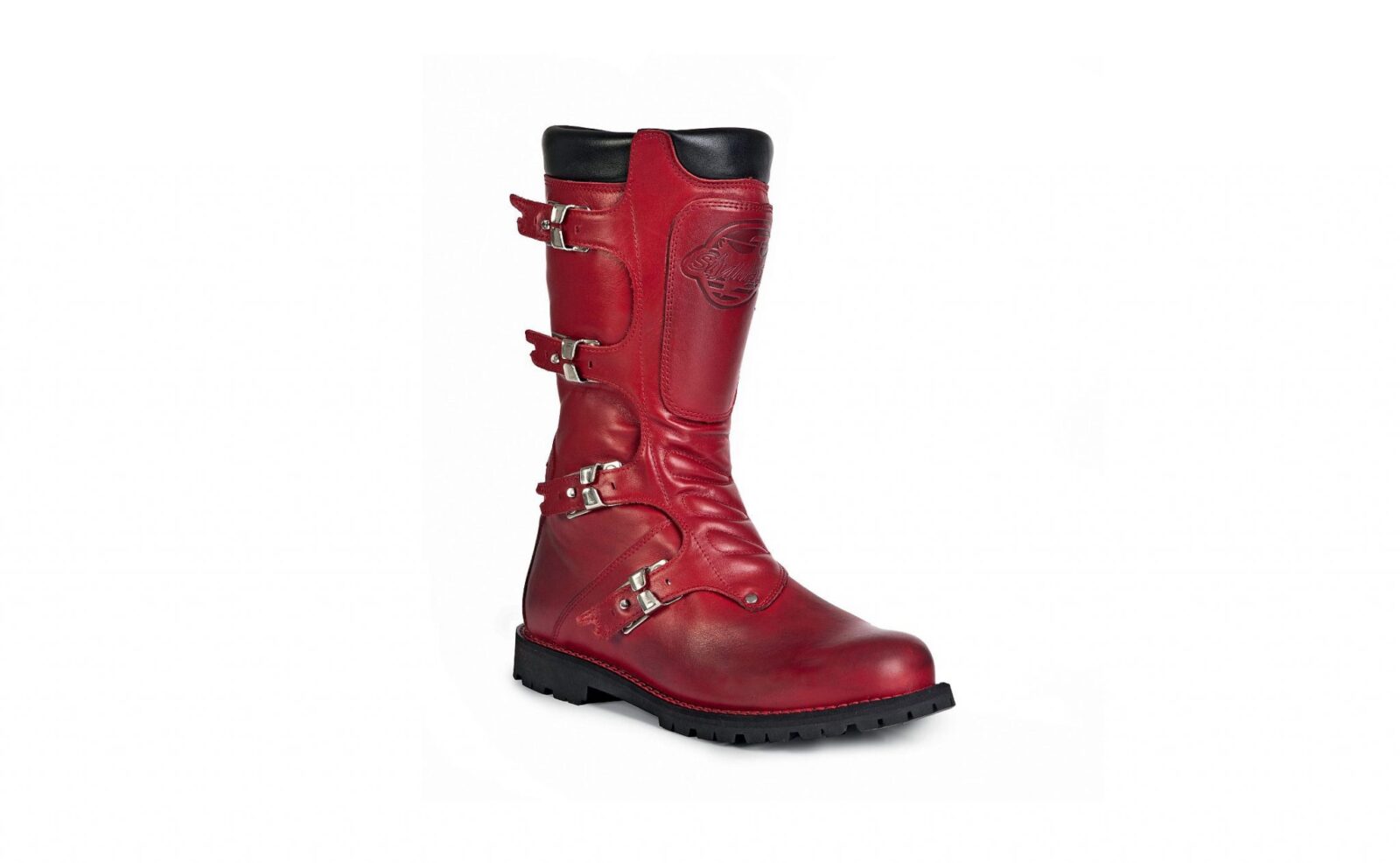 The Stylmartin Continental Boots are a new design for 2016 from the Italian motorcycle gear manufacturer, they’ve been developed to closely resemble the iconic HighPoint riding boots from 1970s motocross that’ll be immediately familiar to anyone who was there – or anyone who’s a fan of vintage off road racing. 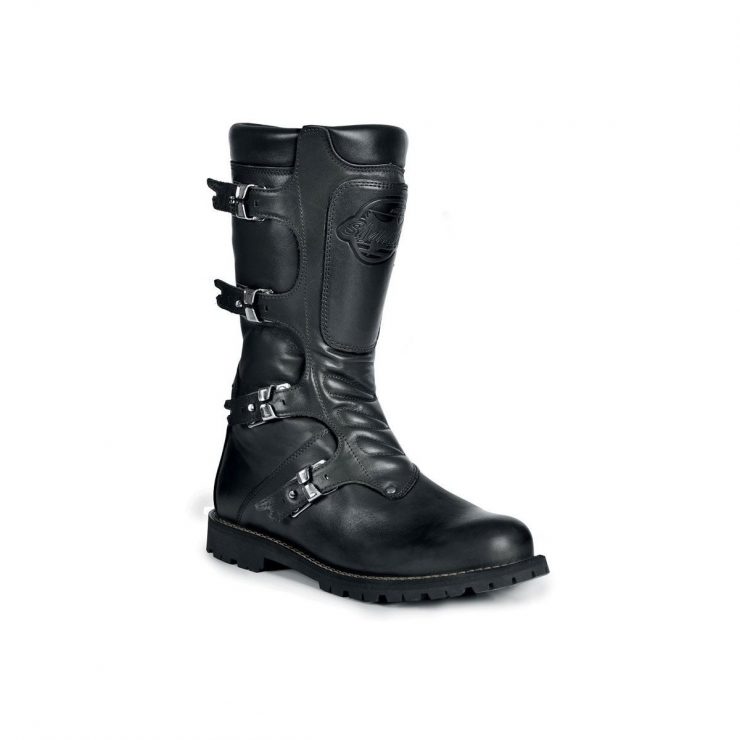 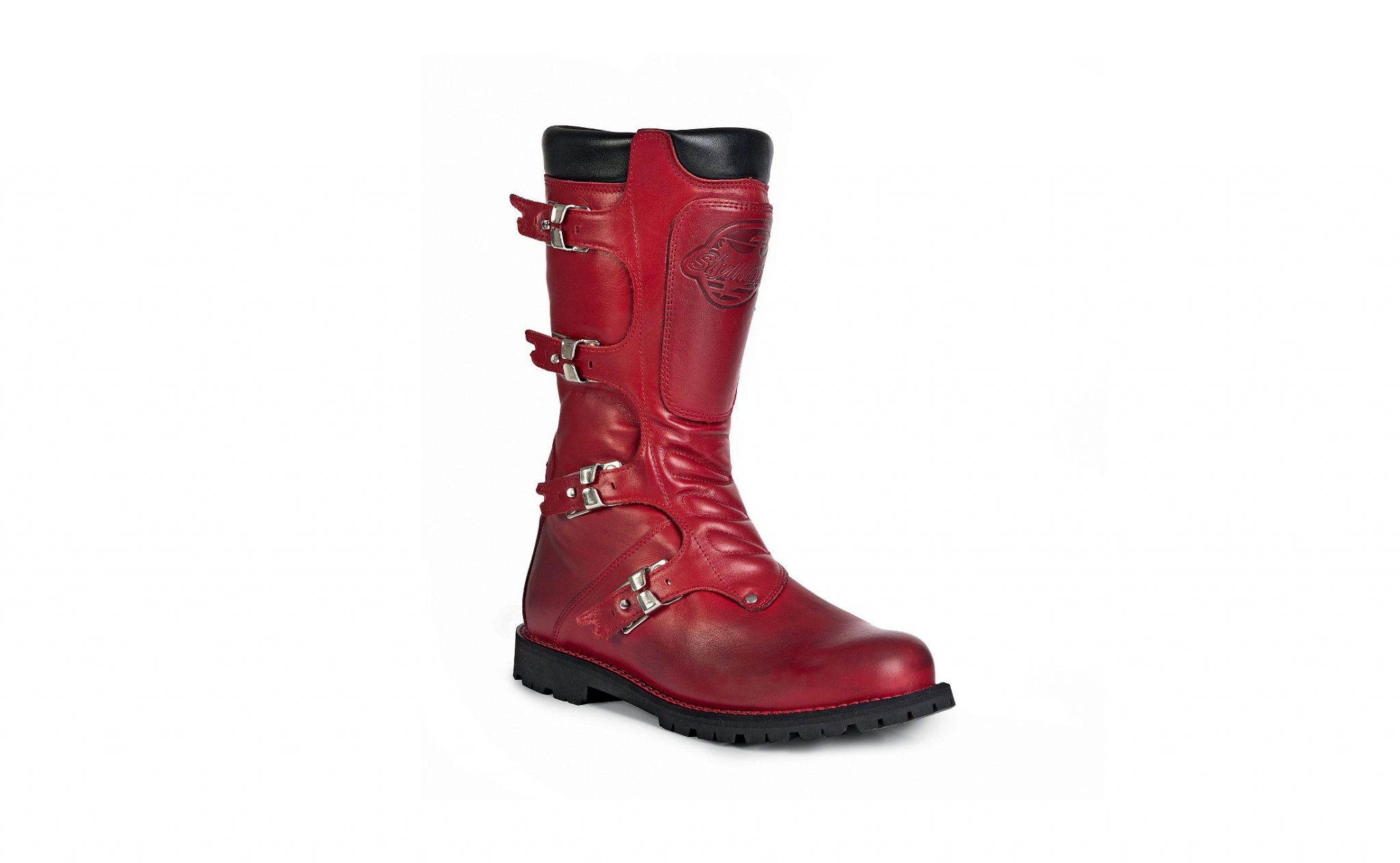