The Overland 5000 Stout Bell Tent is a base camp solution for those who prefer camping as it was back in the old days, when things were made of leather, brass and canvas.

Each tent is made from 10.10 oz marine boat shrunk, double weave, army duck canvas from the USA, and they use hefty YKK #10 zippers, with a heavy duty ripstop PVC waterproof zipped-in ground sheet.

The main entrance is 66 inches high, the main roof is 10 feet high, and the tent has a diameter of 16.5 feet – large enough to fit three queen sized beds with ease. There’s also a 4 inch stove jack hole with an 8×8 inch cover than fastens with velcro, this gives you the option of keeping the tent warm in the cooler months with the included iron stove, and the roof angle is designed to shed snow.

The Overland 5000 is erected with rebar stakes and thick reflective ropes, and it can be raised by a single person in about 15 minutes. To keep out the bugs and other creepy crawlies there are screened vents, doors and windows. 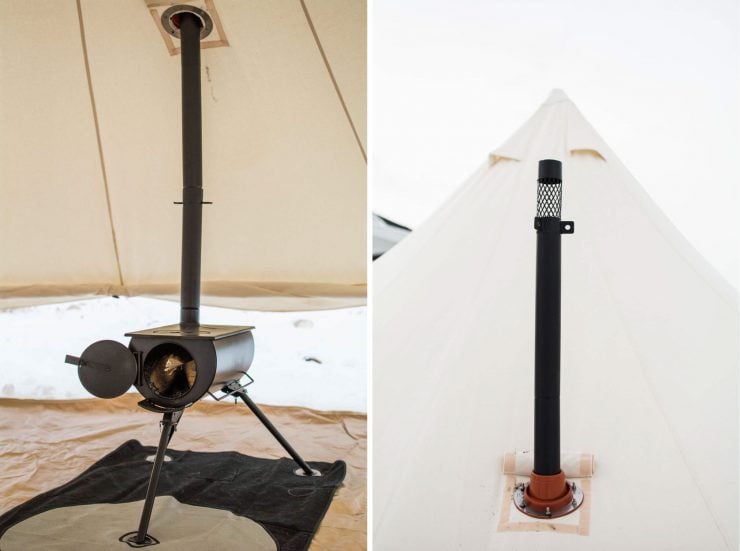 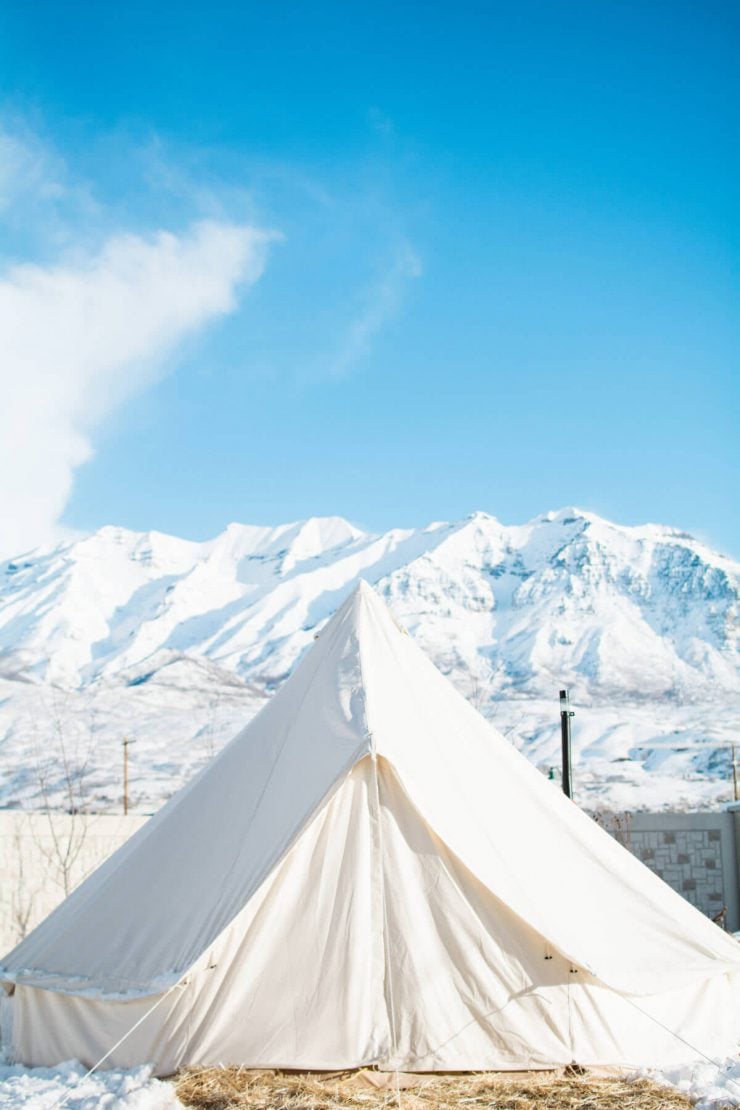 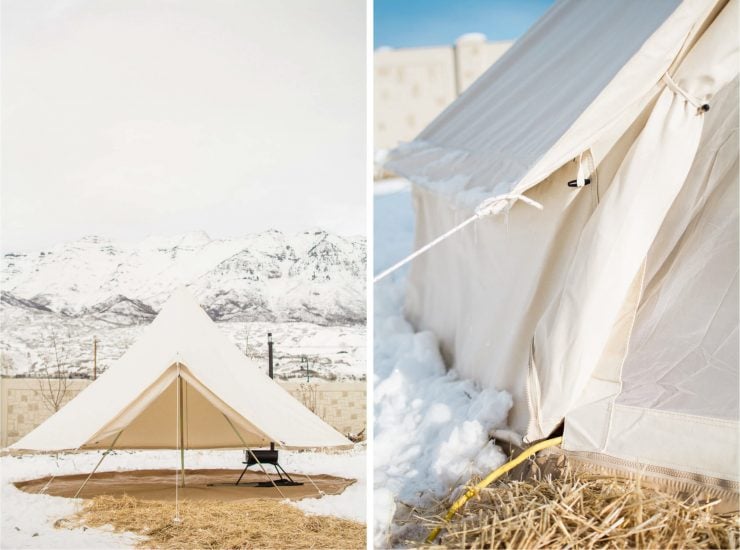 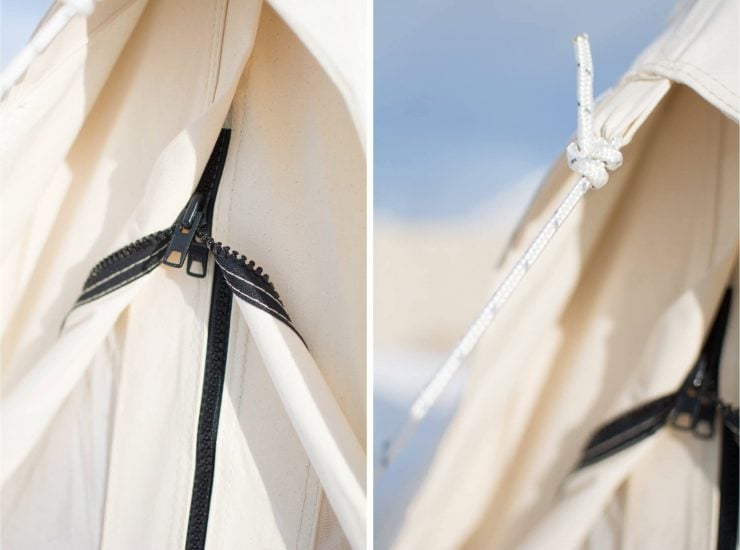