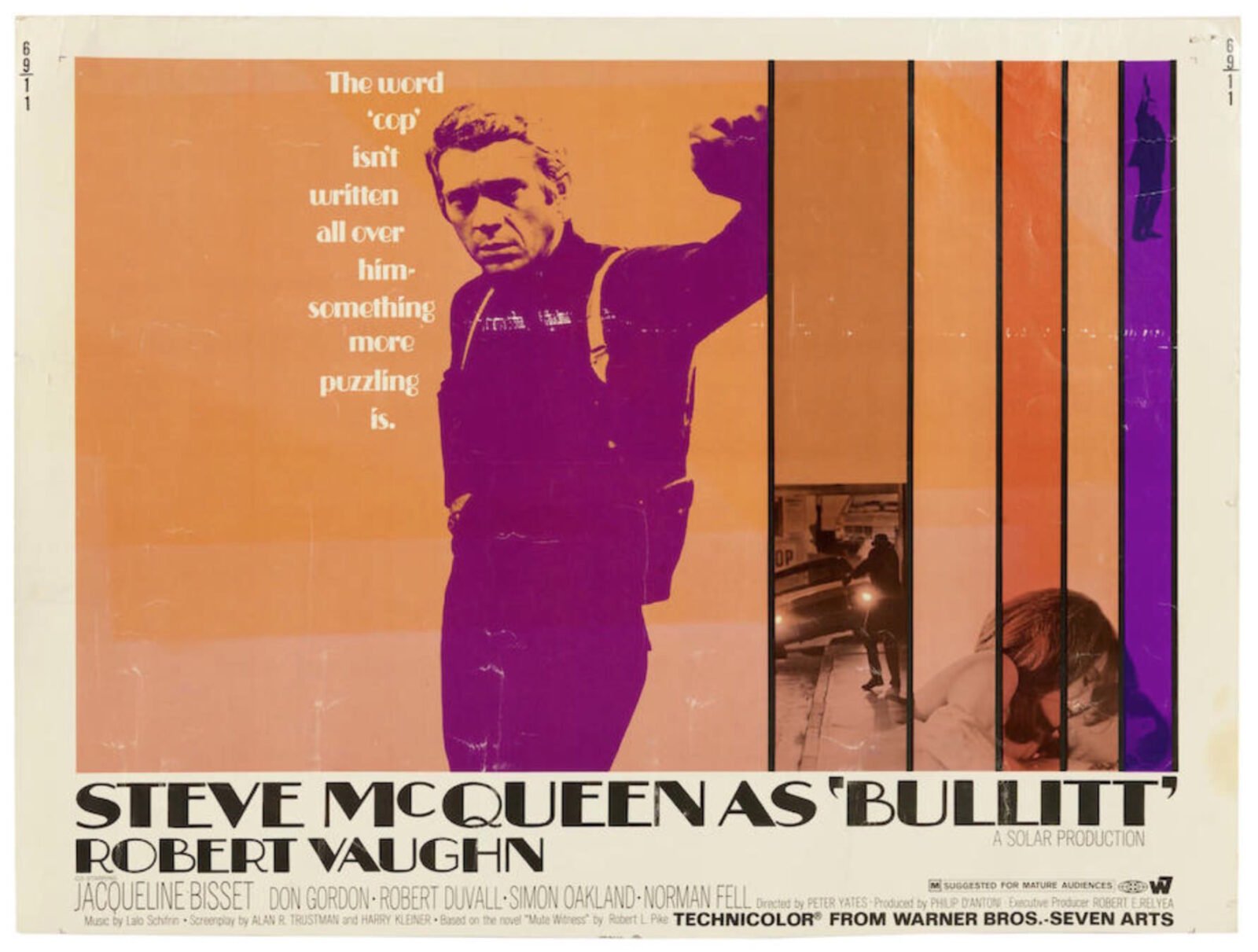 American film critic and professor Emanuel Levy was quoted in 2003 as saying “Bullitt contains one of the most exciting car chases in film history, a sequence that revolutionized Hollywood’s standards”. At almost 11 minutes long the car chase is surprisingly long, and it dominates the viewer’s memory of the film so much that people sometimes forget that it’s an excellent film on either side of the car chase. It was nominated for two Academy Awards and won one, and for any car guy (or girl) it’s an essential member of the film collection.

This is an original Bullitt film poster used to promote the movie when it was released, it’s being auctioned to raise funds for the BBC Children In Need Fund and if you’d like to register to bid you can click here. 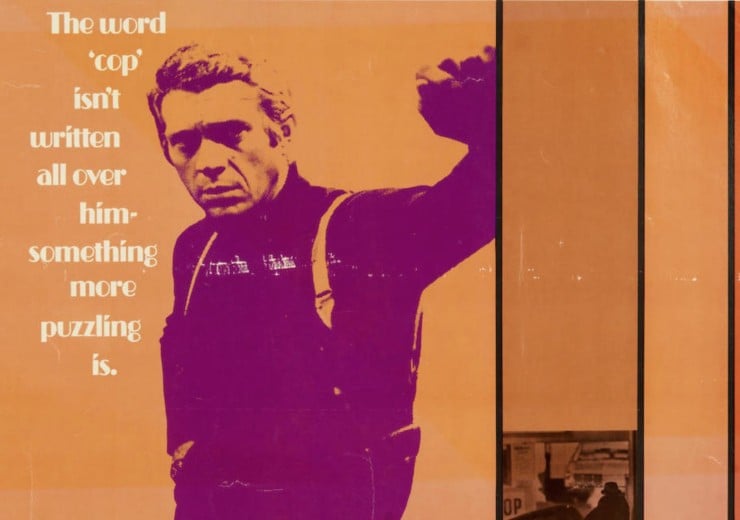