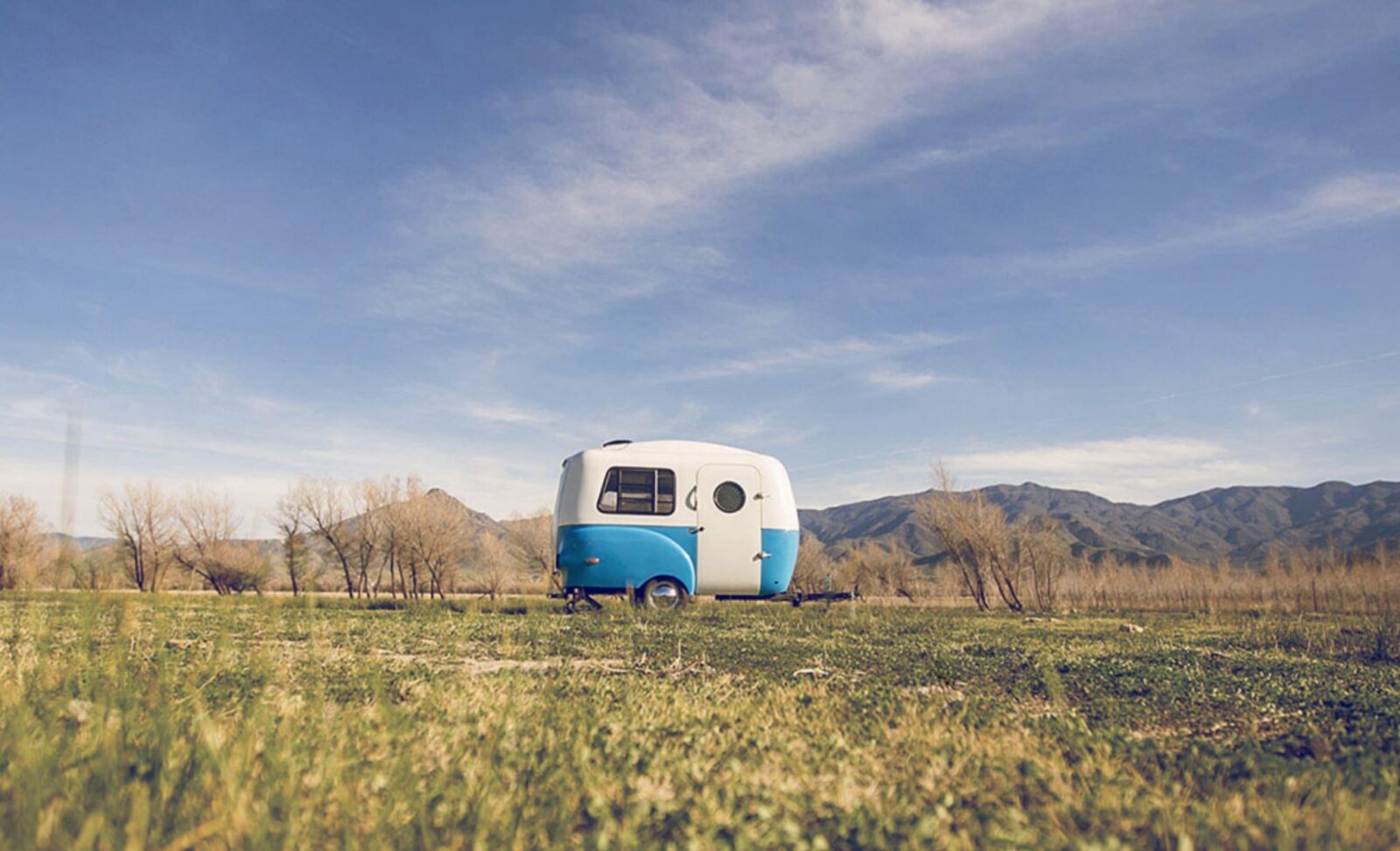 The Happier Camper HC1 is the antithesis of the bloated modern camper trailer, as they’ve become larger, heavier and more luxurious they’ve also become more expensive and moved further out of reach of the average Joe. The designers behind the Happier Camper see it as a more affordable solution that can be towed behind a far broader array of vehicles thanks to its lower tare weight.

The inside of the Happier Camper has been developed to be modular, it can be stripped bare and used as a covered trailer to tow motorcycles, watercraft, and anything else that will fit. It can then be configured with cubes measuring 16 to 20 inches in size that allow it to be set up with a bed, sofa and table, or a giant bed with enough room to sleep 5 adults.

The roof of the HC1 has a 100W solar panel allowing you to charge your devices on the go, and excess power is stored in the deep-cycle battery. Prices start at $16,000 USD for the base model Happier Camper HC1, which is significantly less than most new camper trailers, and thanks to its timeless styling it’ll never look out of place. 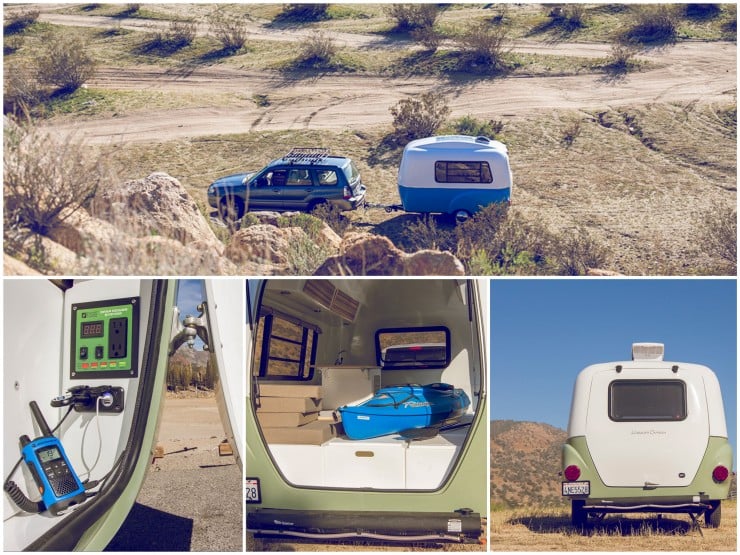 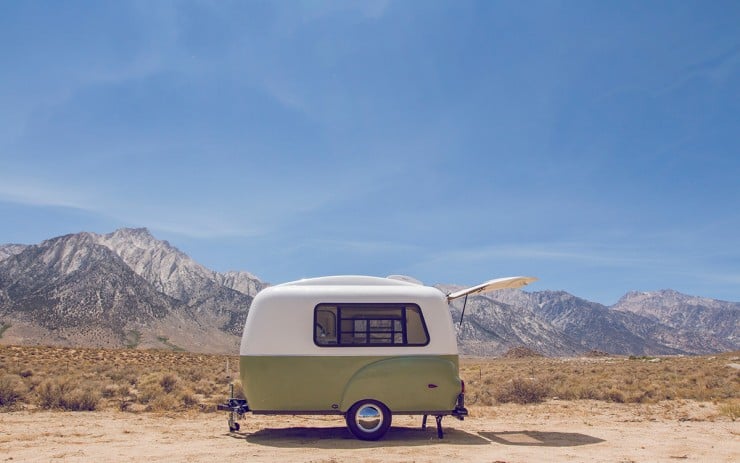 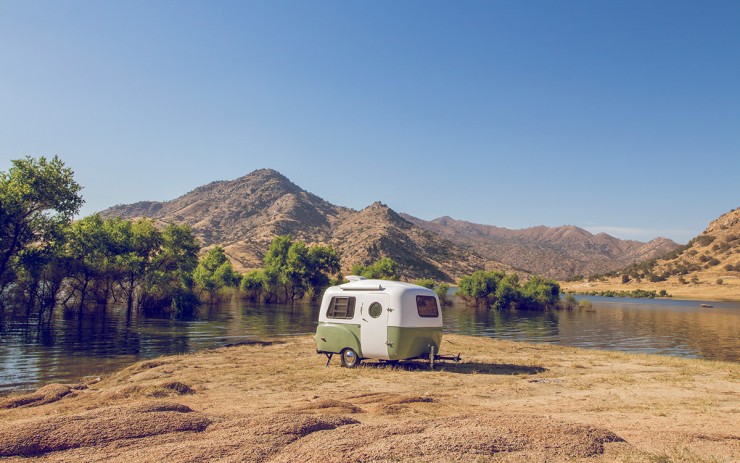 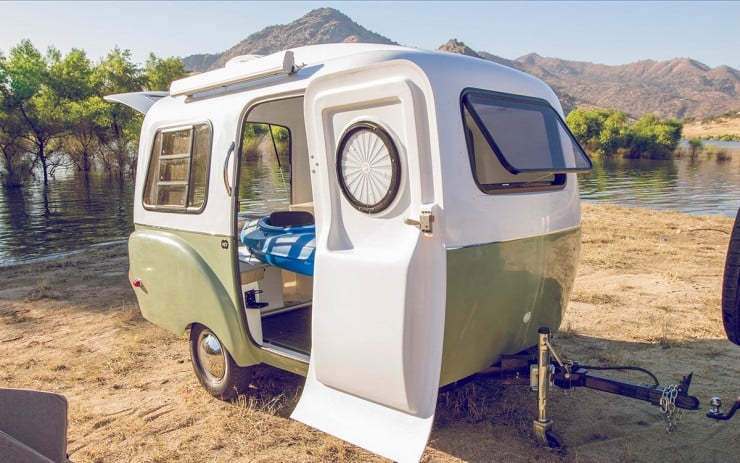 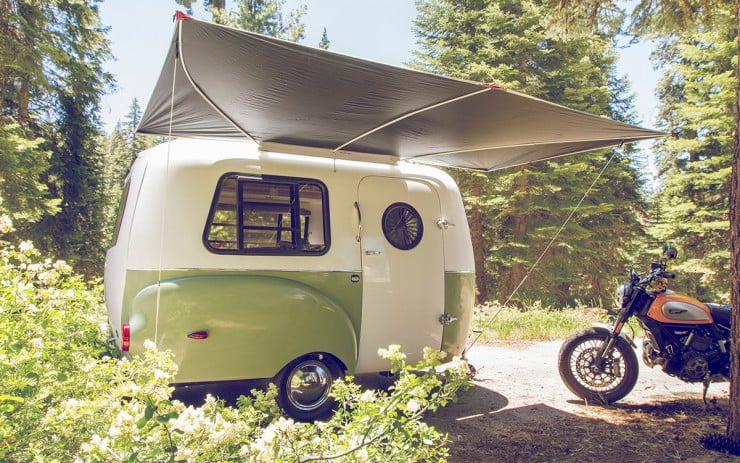 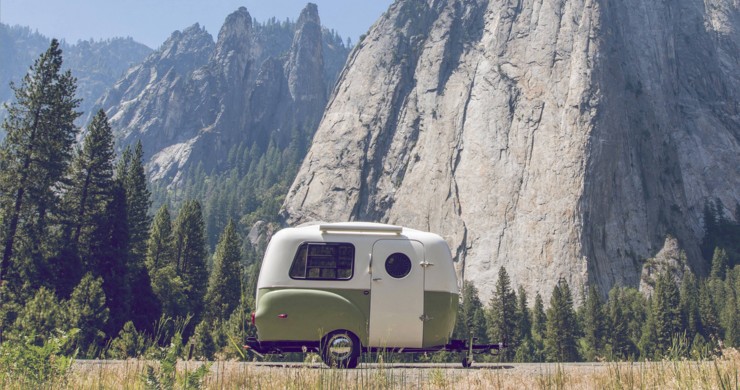 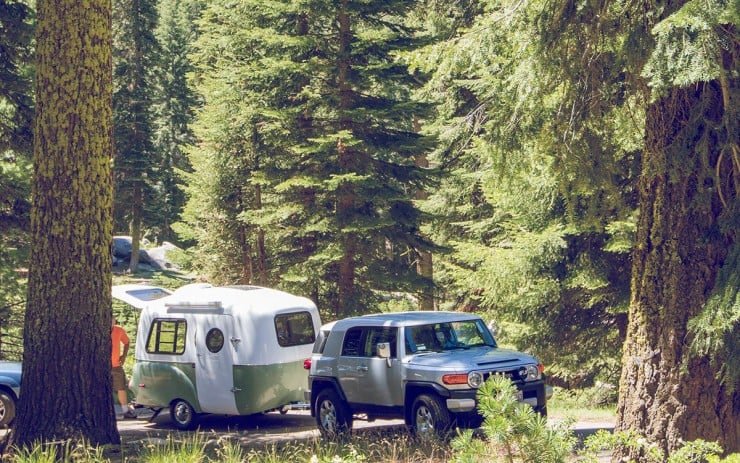 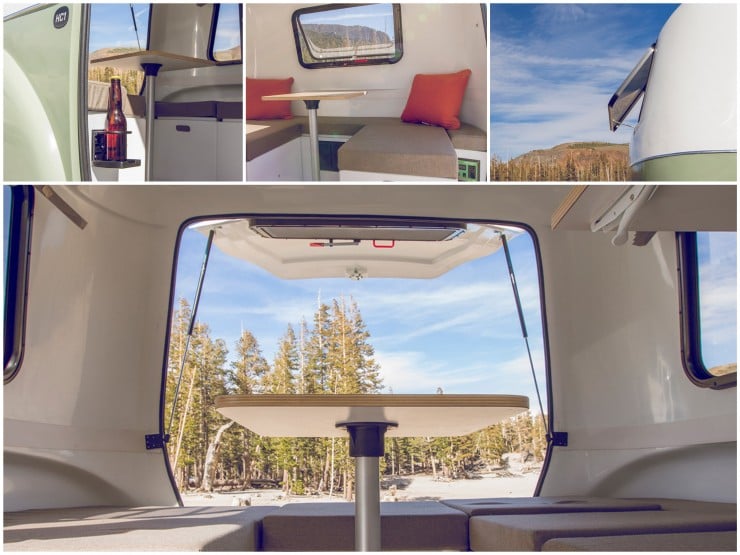 Via Autoblog and Gear Junkie 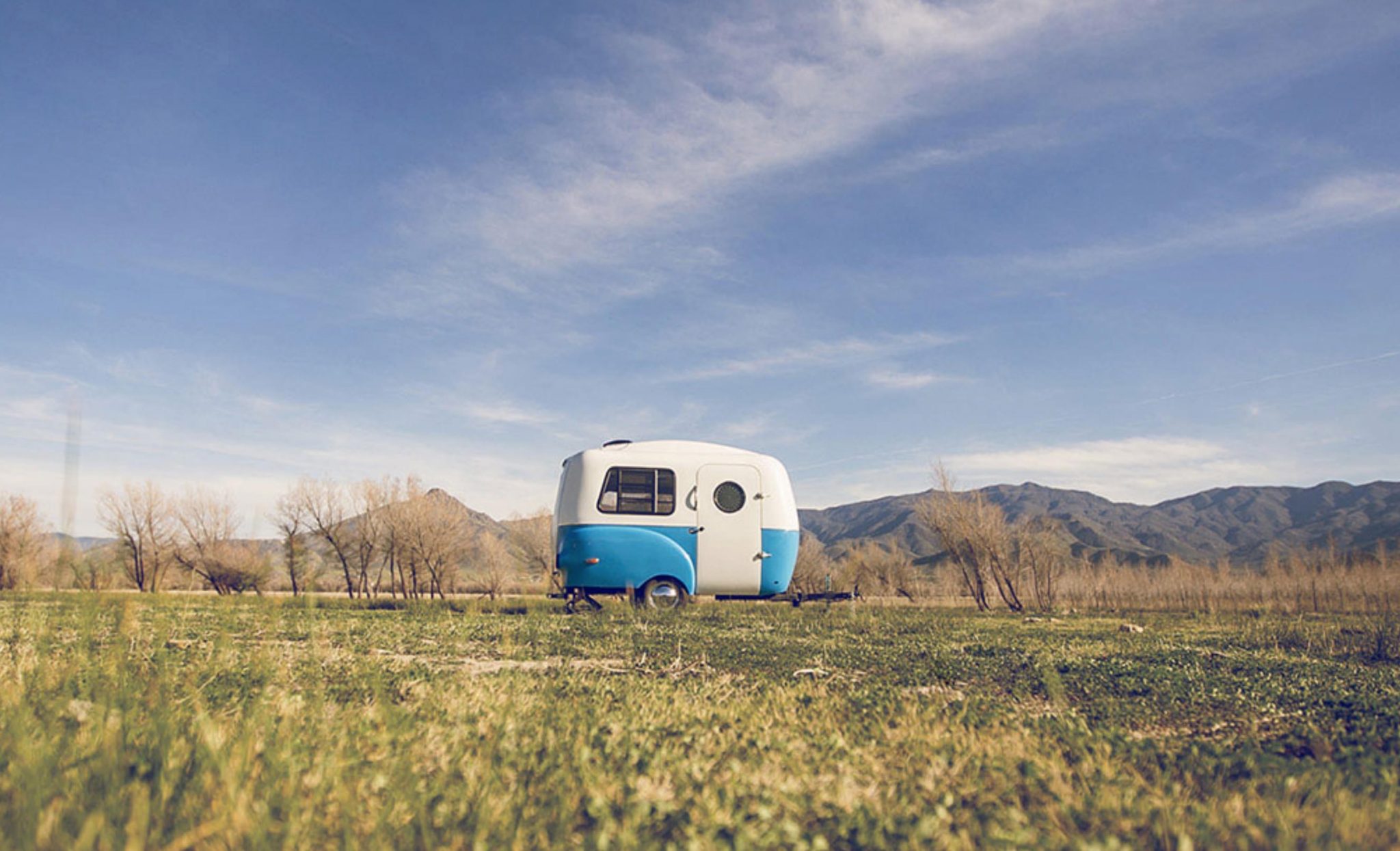