Moonwalk One is a film that started production 18 months before the launch of Apollo 11, NASA wanted the mission recorded for posterity and so they hired Francis Thompson to head the project, who was widely considered to be the best documentary filmmaker in the USA at the time.

In 1970 the population of the US and much of the world was suffering from space fatigue – so the film was never much of a commercial success. It was an exceptional piece of filmmaking though and in more recent years it’s been rediscovered by an entirely new generation.

The complete film is available above, and if you’d like to read more about the story behind it you can click here. 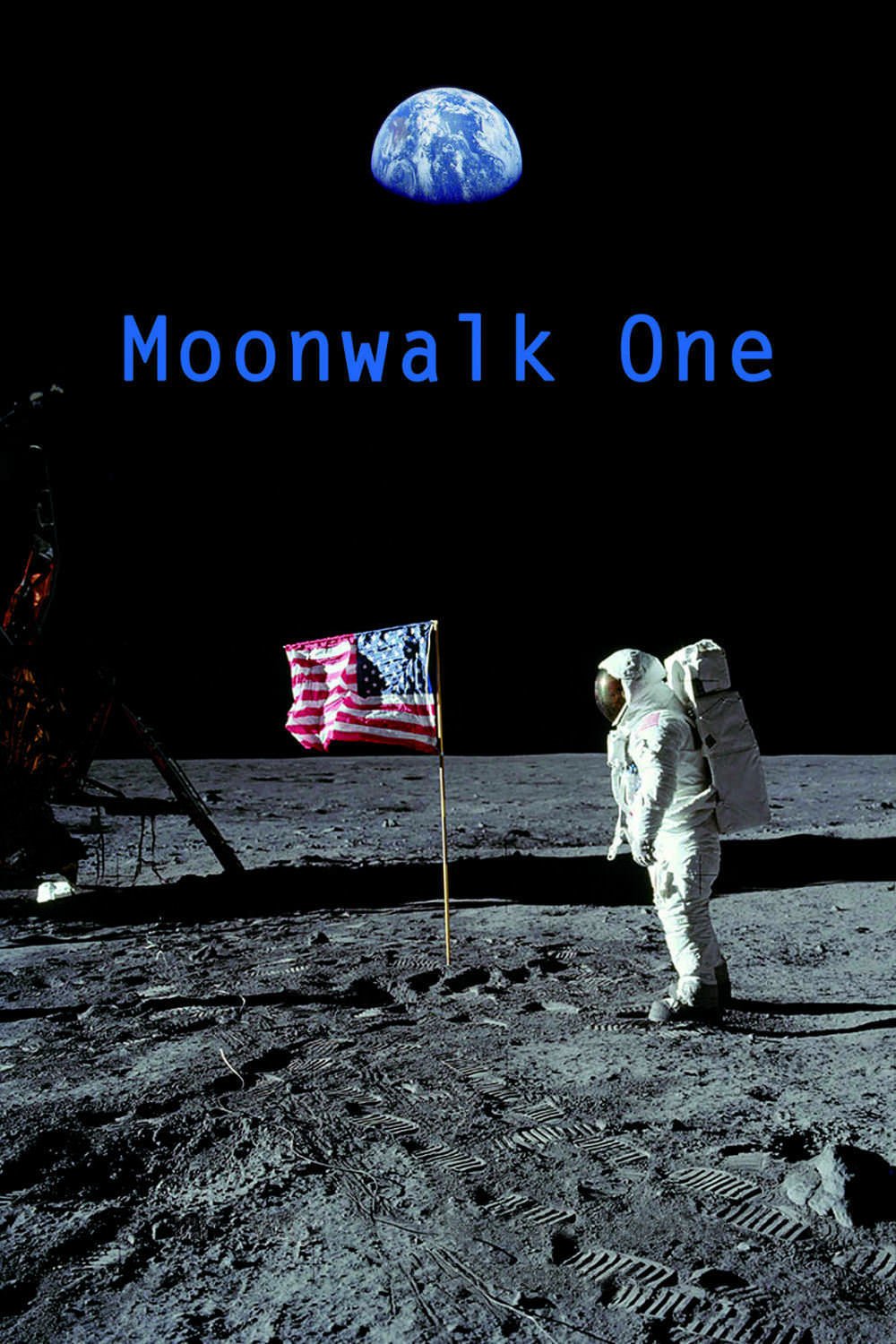 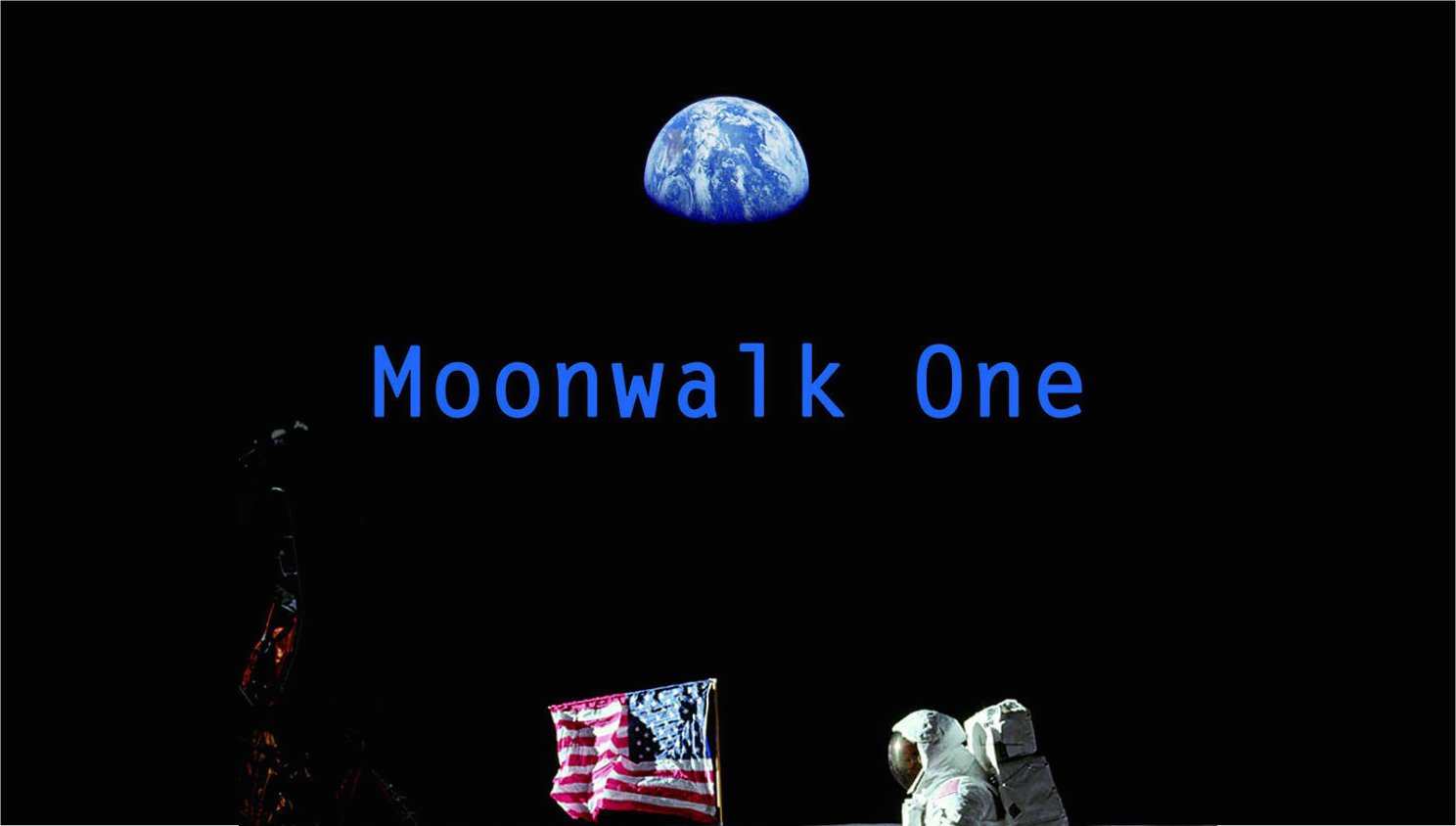