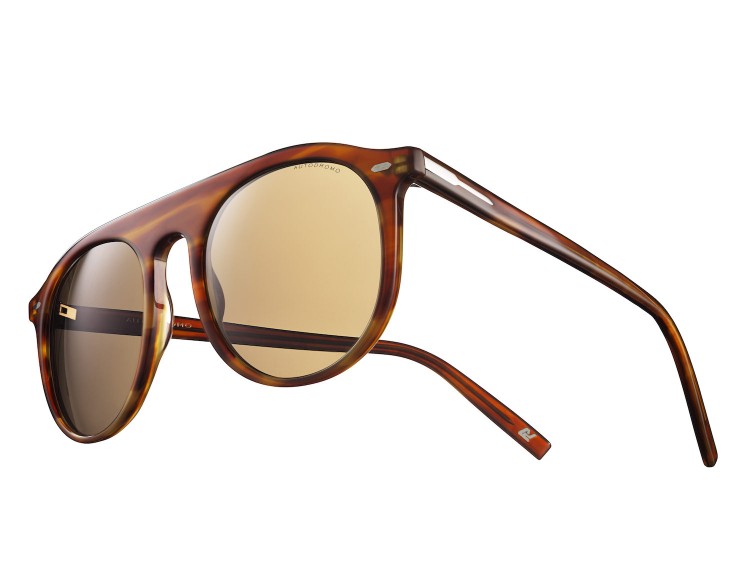 The new Stelvio range of sunglasses from Autodromo have been designed to evoke the style of the sunglasses worn by drivers in the 1950s, each pair is made by hand from high-quality acetates and has polarised UV lenses with stainless steel detailing.

If you think Persol sunglasses are a little passé and that Ray-Bans have become so commonplace they barely rate a mention, you might want to take a closer look at the 3 colour variations in the Stelvio model line. 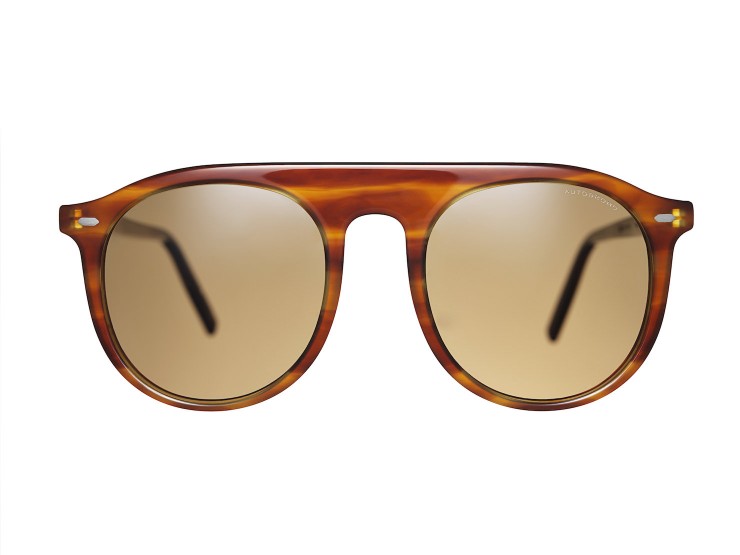 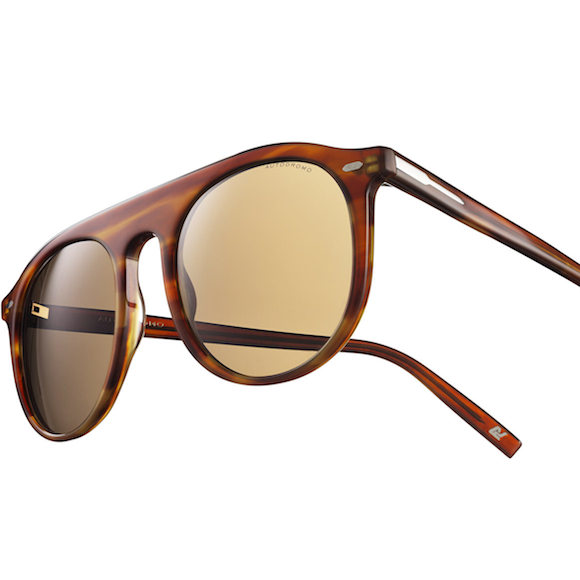