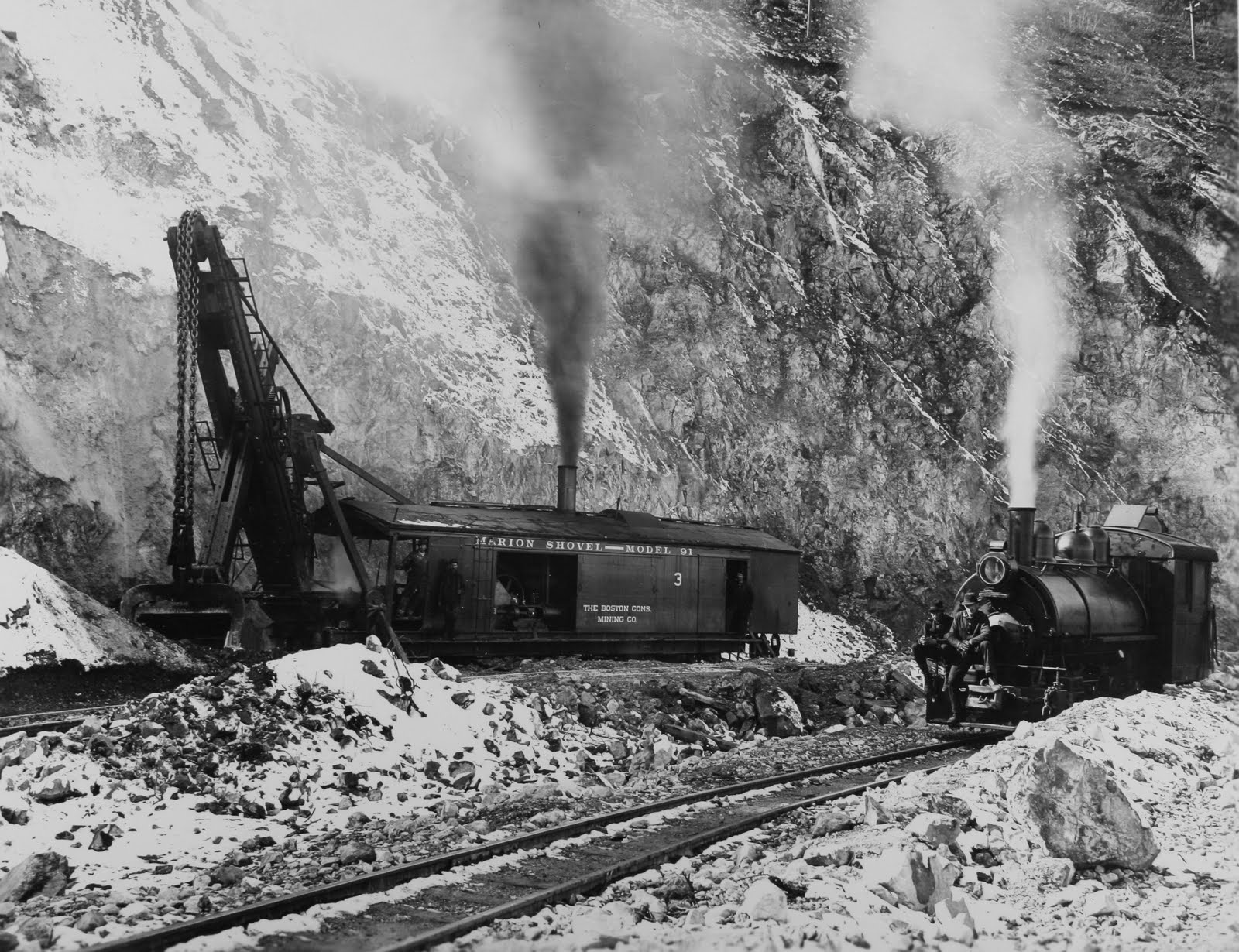 This remarkably sharp image is a great indicator of just how much steam power was used in the pre-gasoline/diesel era, makes me a little nostalgic for a time before carburettors. 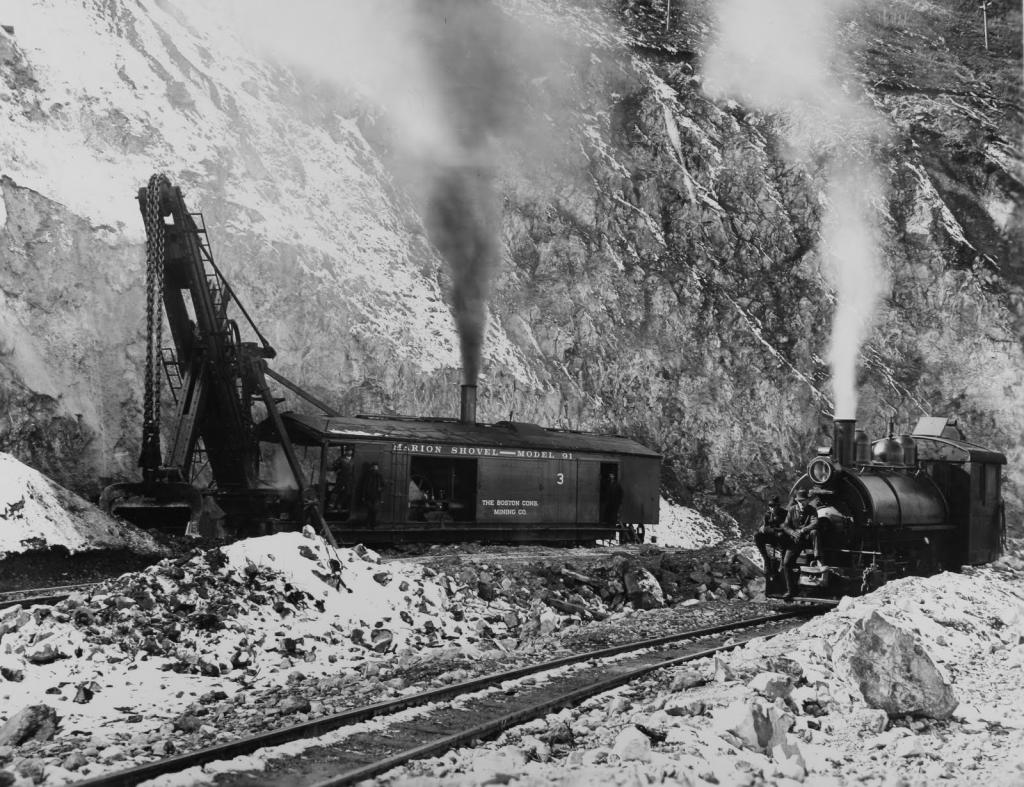