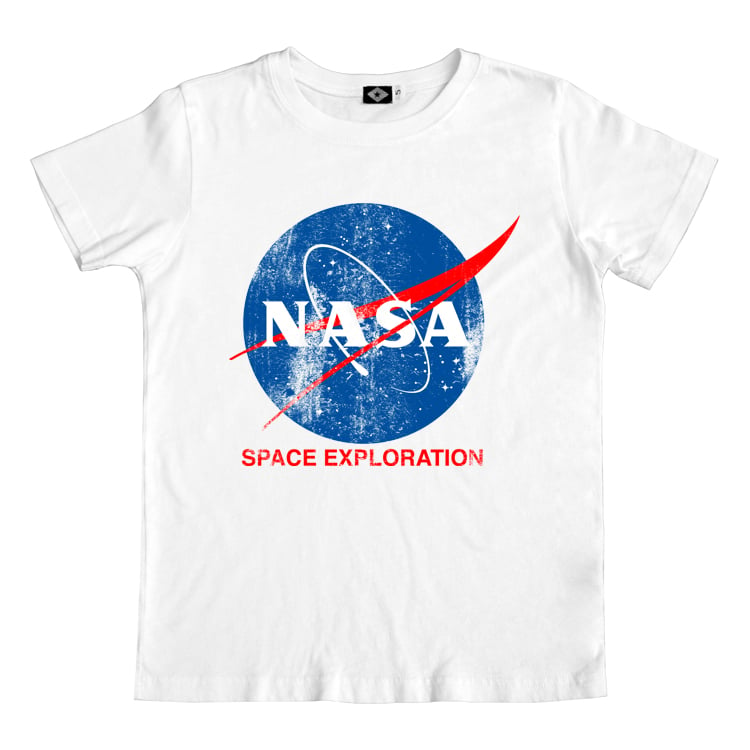 NASA is possibly the coolest organisation in human history. It saddens me to see the shuttle program put in mothballs and the only saving grace is that I know the Orion project is just around the corner.

This super soft tee by Hank Player features the official NASA logo, if you’re a space/engineering geek like me you can grab on here.