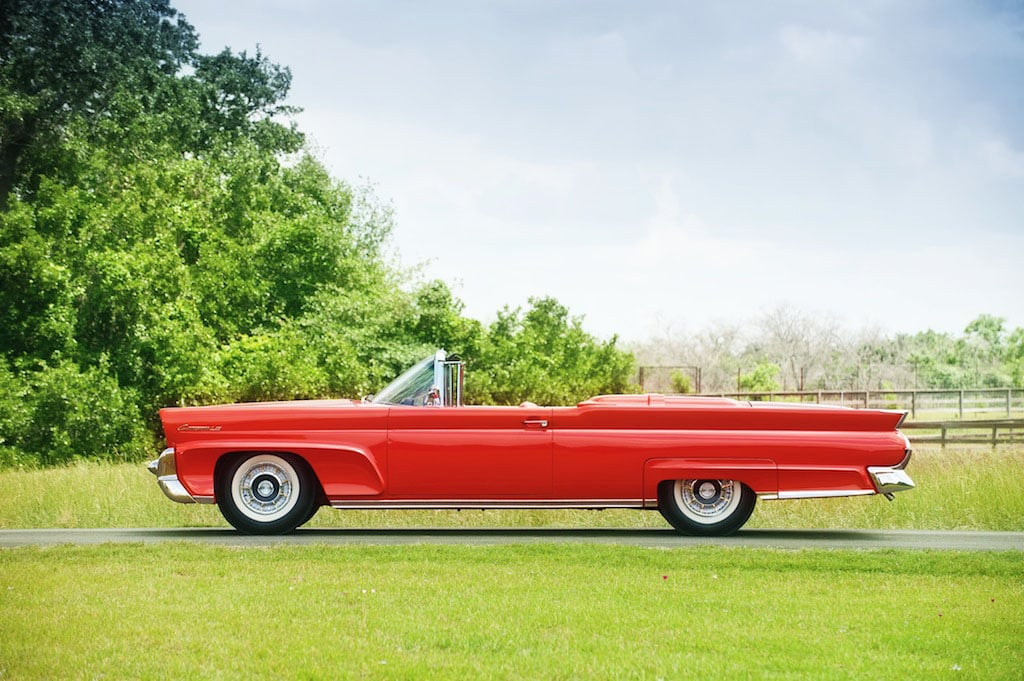 The 1958 Lincoln Continental Mark III Convertible is one of those cars that I can’t help but love, it’s widely regarded as the largest unibody car ever made and at 229 inches (5,817 mm) long and 80.1 inches (2,035 mm) wide, it’s hard to imagine anyone making anything bigger (other than a Lexington class aircraft carrier perhaps).

The 1958 model year Lincoln Continental Mark III was powered by a 7.0 litre V8 (430 cubic inches) and power was transmitted to the rear wheels via a fantastically named 3-speed Turbo-Drive Automatic.  Unsurprisingly the 229 inch long behemoth weighed in at 5,700 lbs (2,600 kg) and had a turning circle measured in nautical miles.

This car may very well be the ultimate American highway cruiser, it’s from the golden age of fins and flare and it evokes a sense of adventure in a way that a Prius, Civic or SUV never could.

If you’re in the market for a magnificent monster like this you’ll need to grab a pass to the Charlie Thomas Collection Auction being held on October 20th, 2012 and run by RM Auctions. 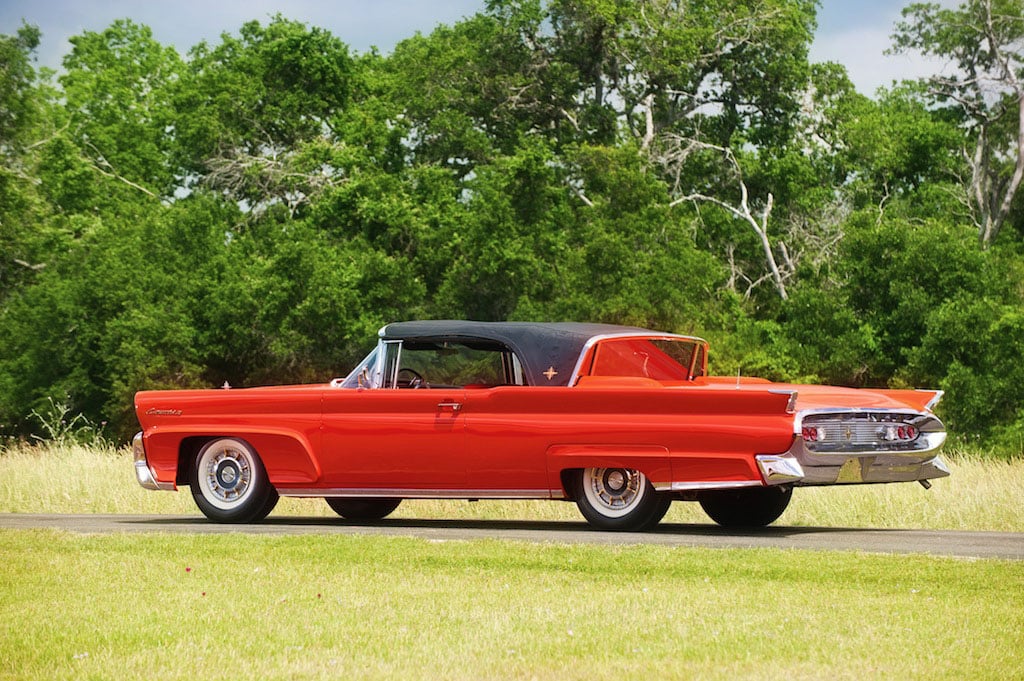 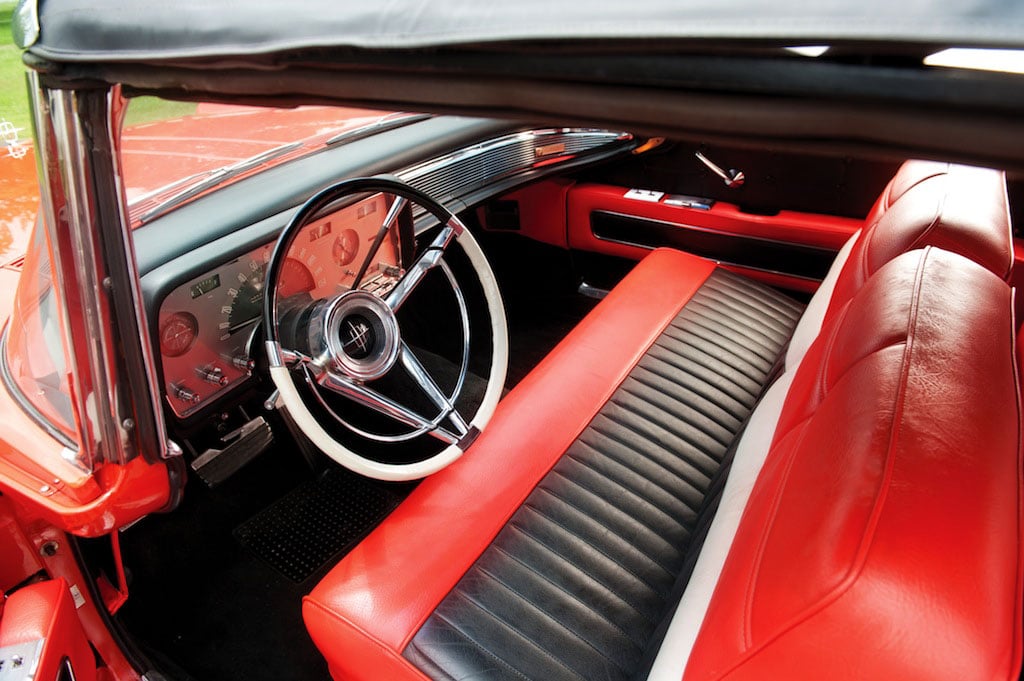 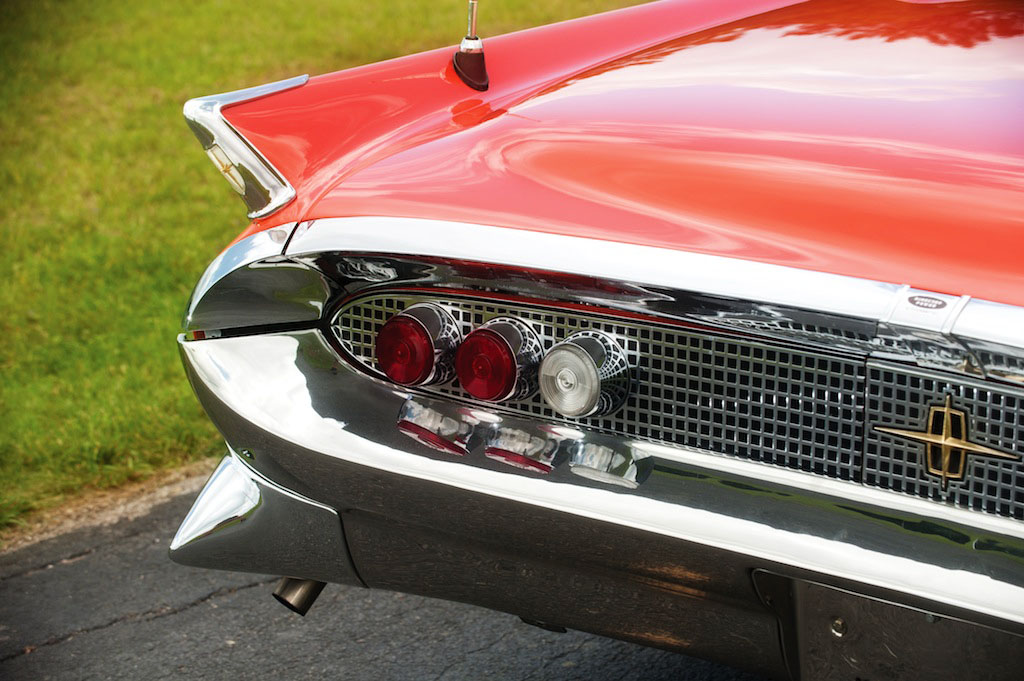 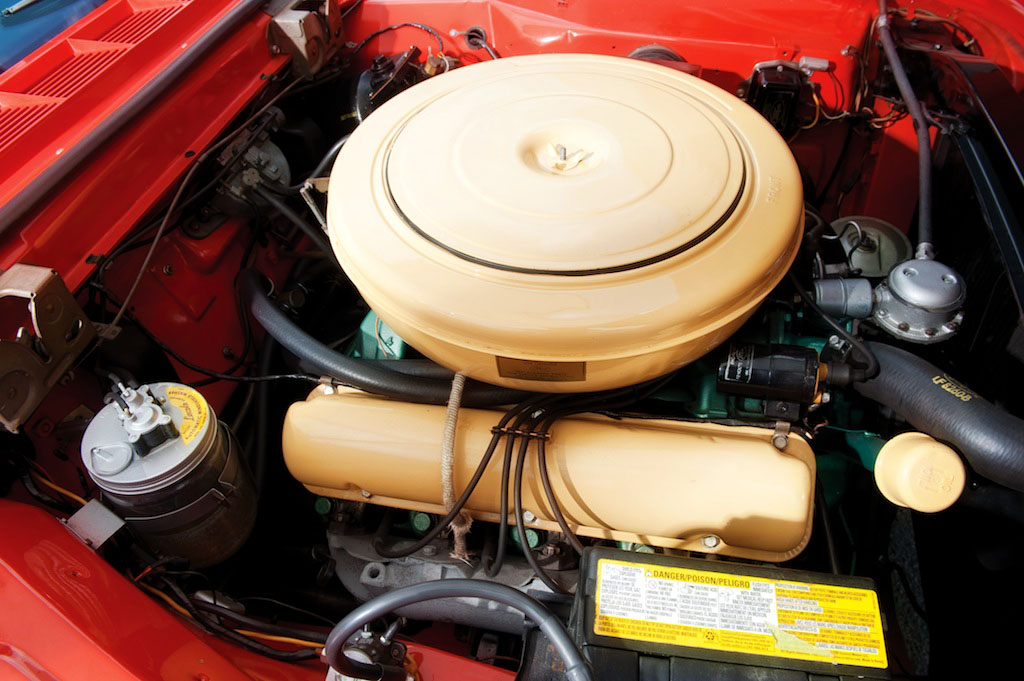 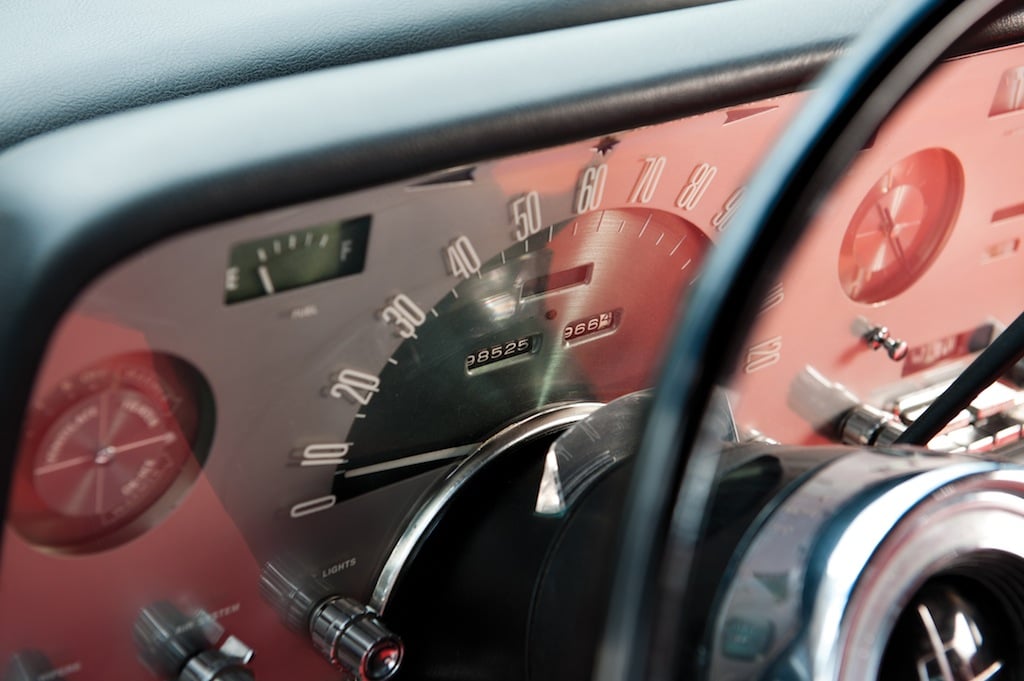