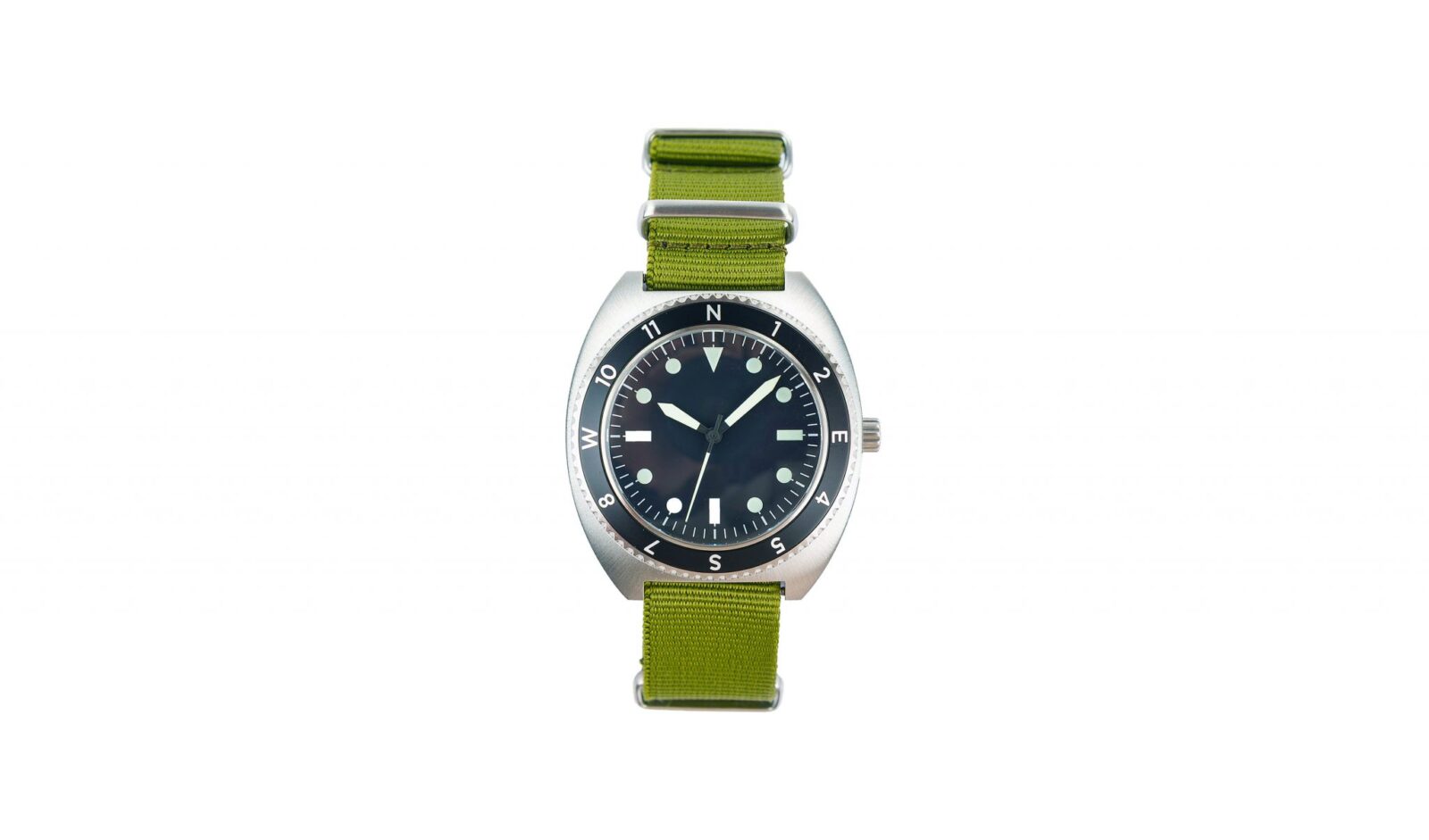 The Field Navigator Watch by Standard Issue Instruments is a refreshingly unbranded, minimalist wristwatch developed for use in the great outdoors, or in situations when you probably don’t want to be wearing your Bremont Alt1-B.

Each Field Navigator is water-resistant to 100 metres (330 feet) and has a case made from surgical grade 316L stainless steel. The movement is a Swiss-made quartz Rhonda unit, it has C3 Superluminova luminous paint on the dial for nighttime legibility and it has a 12 hour timing bezel with directional demarcations for field navigation based on the sun’s position. 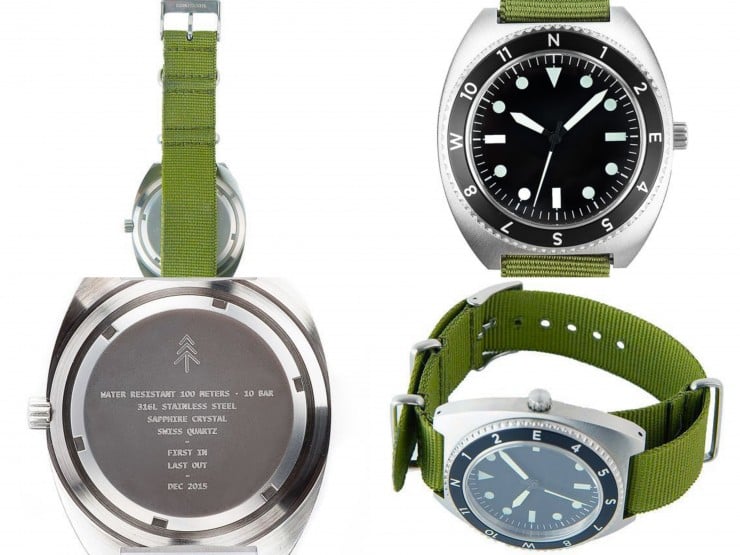 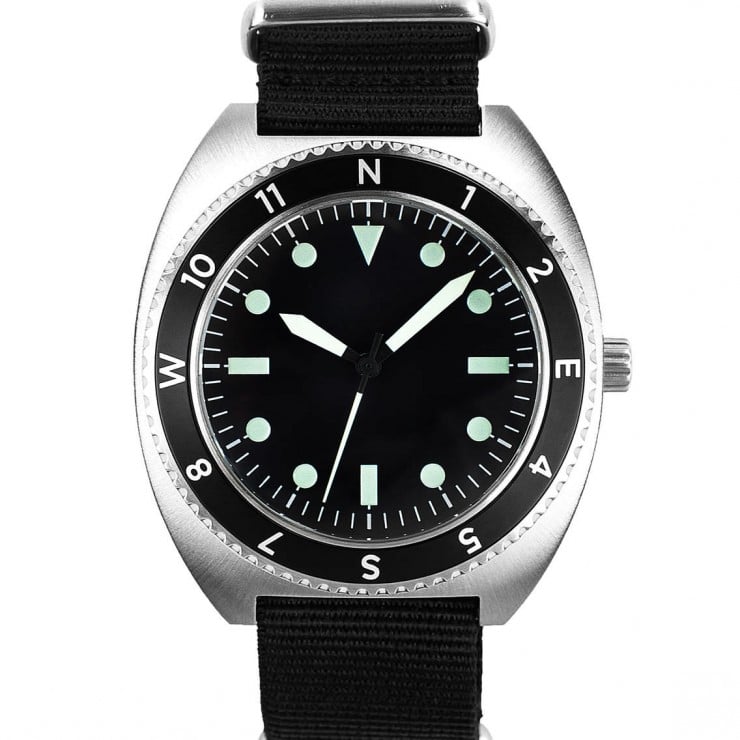