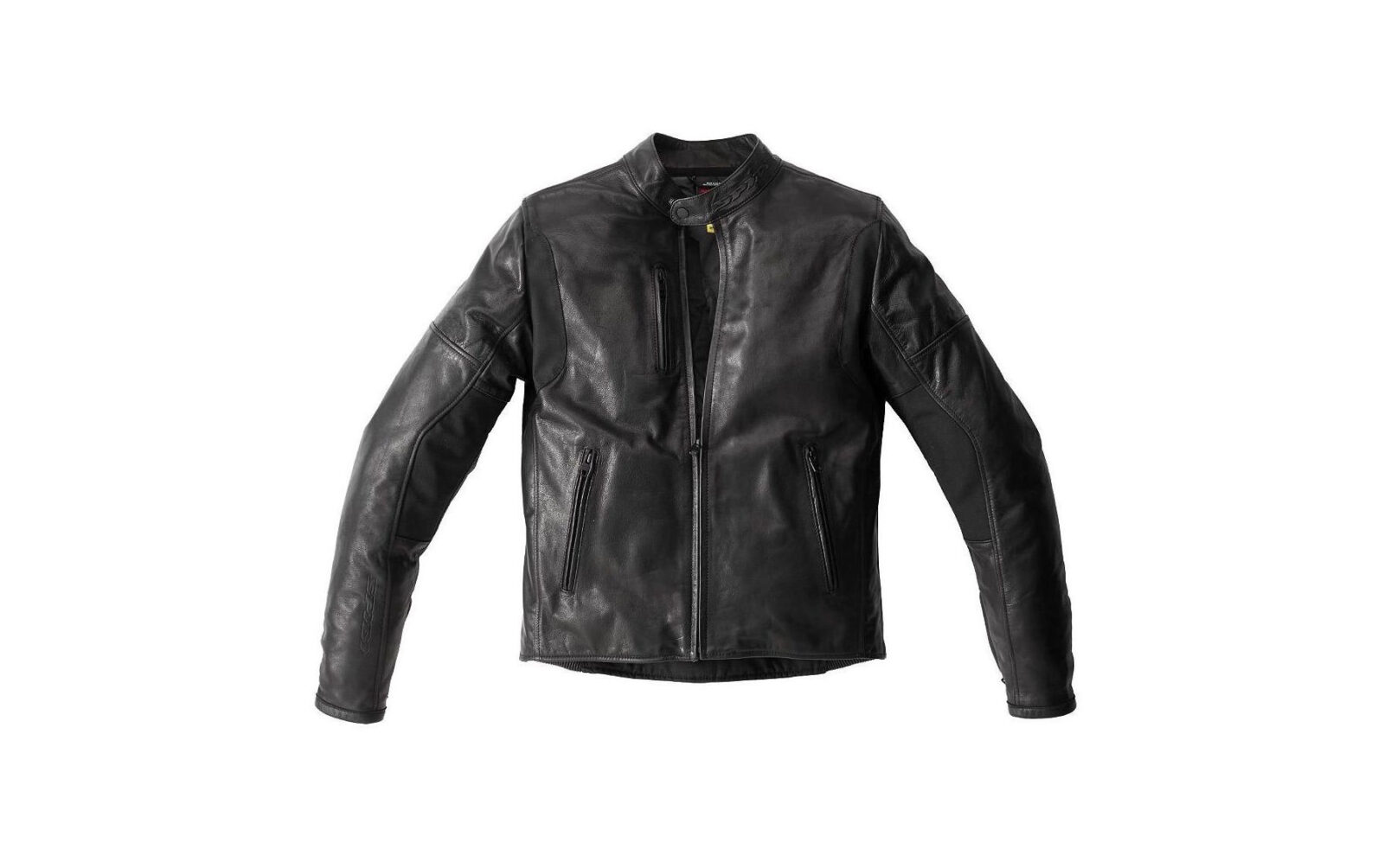 The Spidi Thunderbird Jacket is a new cowhide leather jacket by the Italian firm with understated styling that’ll appeal to those who want solid motorcycle gear that’ll also save their bacon if they ever have a close encounter of the bitumen kind.

Each Thunderbird has Flex Tenax joints at the sides and arms, ForceTech EN1621-1 protectors in the shoulders and elbows, a pocket for an optional Level 1 or Level 2 Warrior back protector, a removable 100g thermal liner for winter riding, and a pant attachment clip. 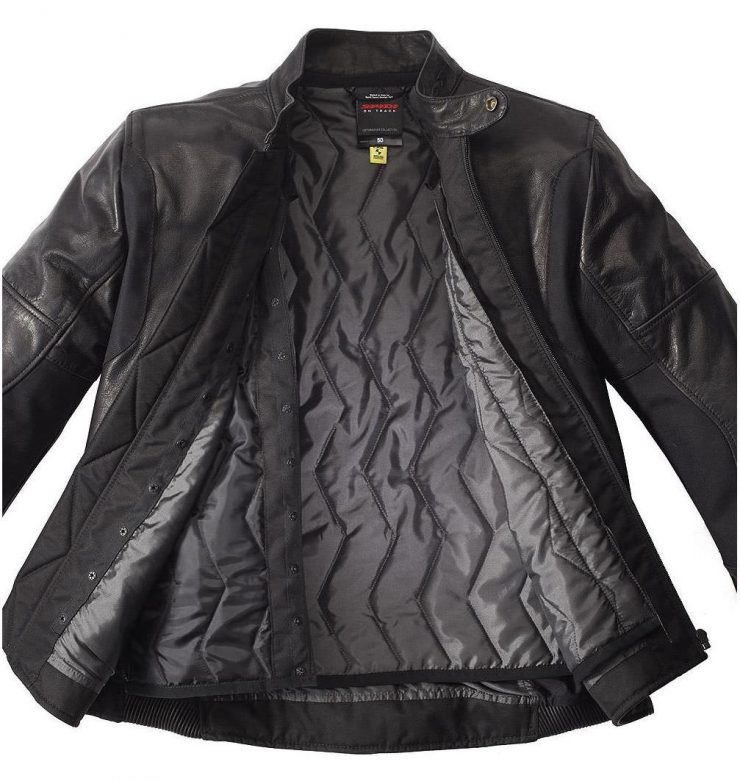 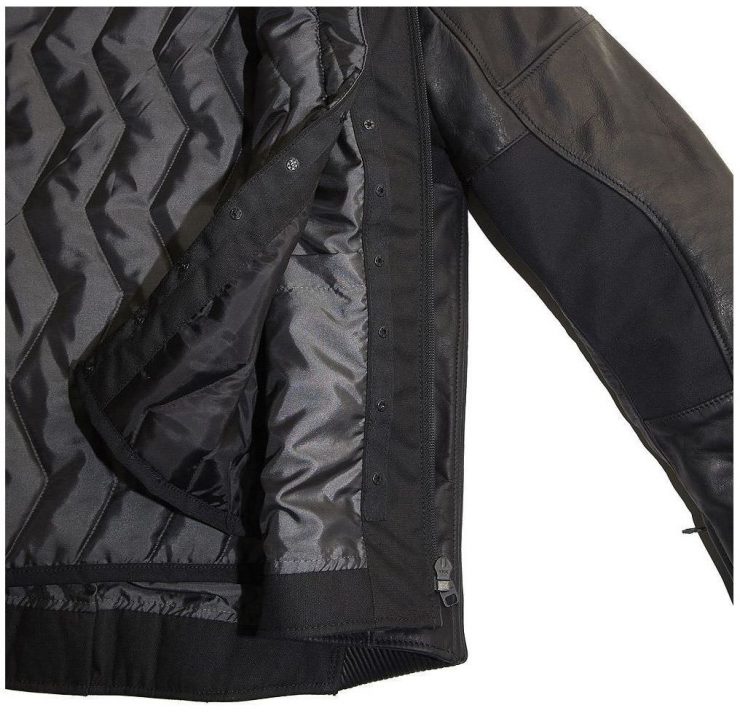 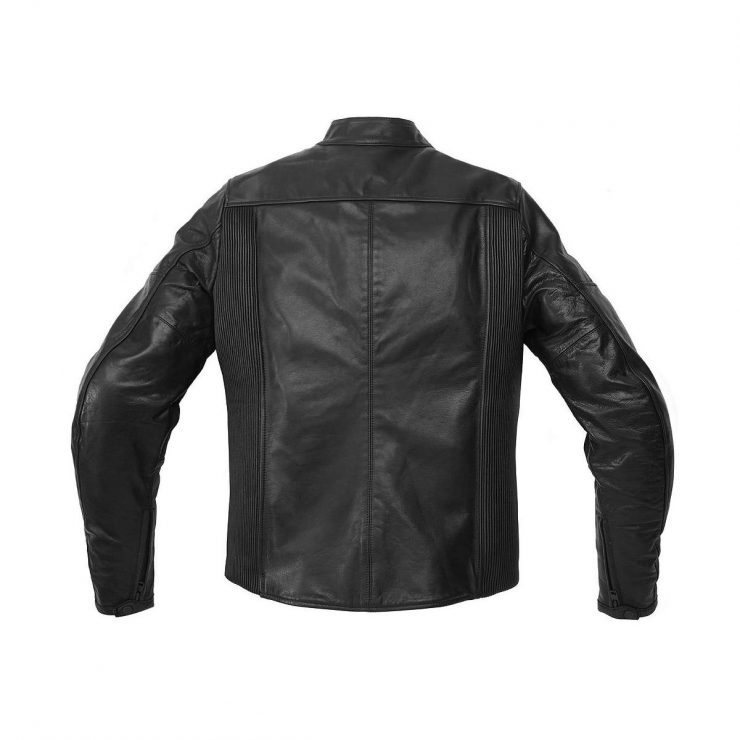 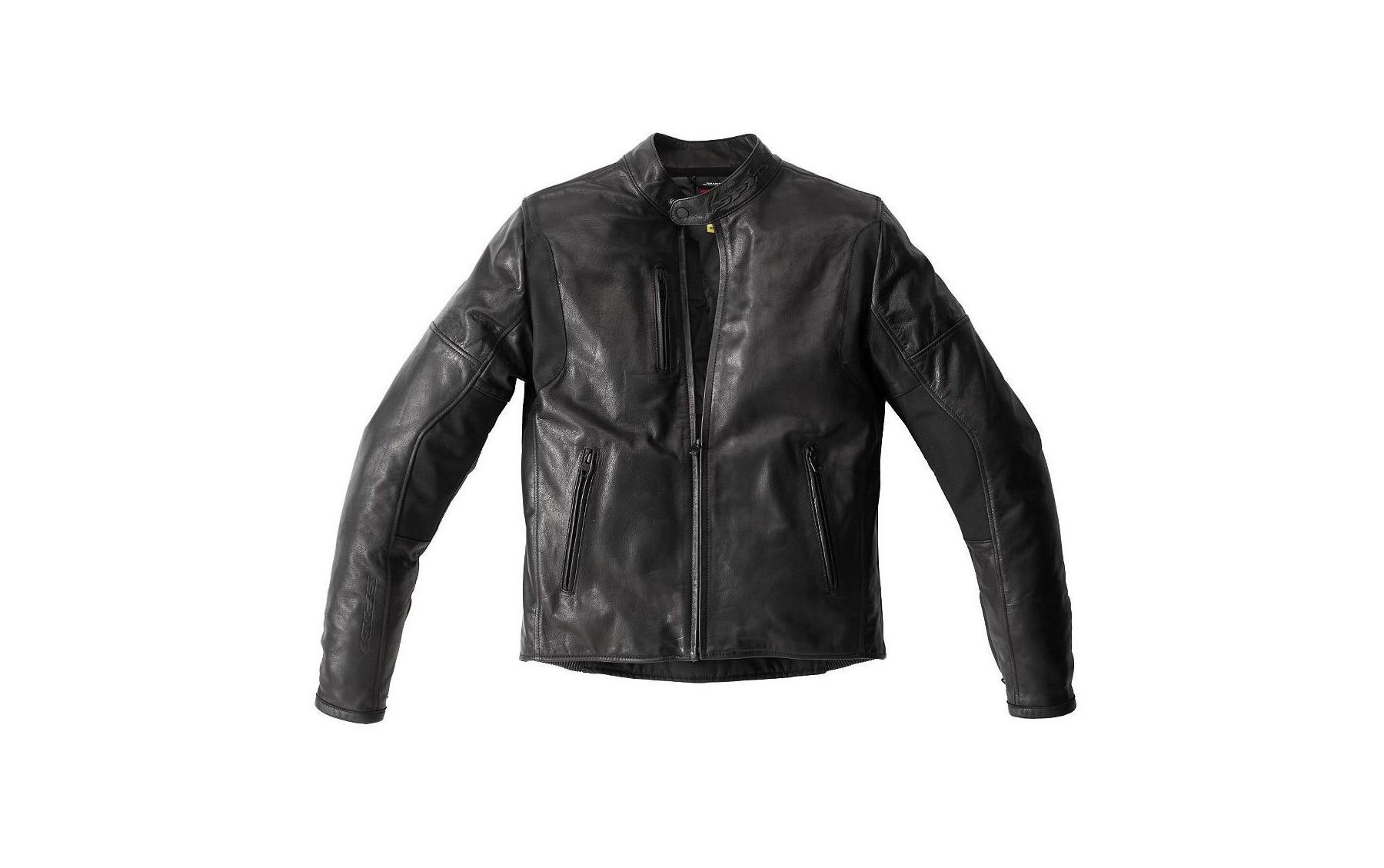 This is an original Arova-Porsche 212 Skibob, for the uninitiated it’s essentially a bike with skis instead of wheels that you can use as…