Spitfire! is a wonderful documentary that actually talks to some of the men and women directly involved with the iconic fighter aircraft’s design and construction – including a lady who accidentally ended up clinging to the tail of a Spitfire as it took off and had to circle back around to the airdrome.

The film was made by the BBC back in 1976 when many of those involved in World War II were still alive and kicking, and the stories of the legendary aircraft’s design, development, and use in battle are extraordinary to hear right from the mouths of those who were at the controls and in the factories.

If you’d like to read a little more about the Spitfire you can click here to visit the RAF.

The below image was taken by the talented SAC Graham Taylor of the RAF Coningsby Photographic Section. 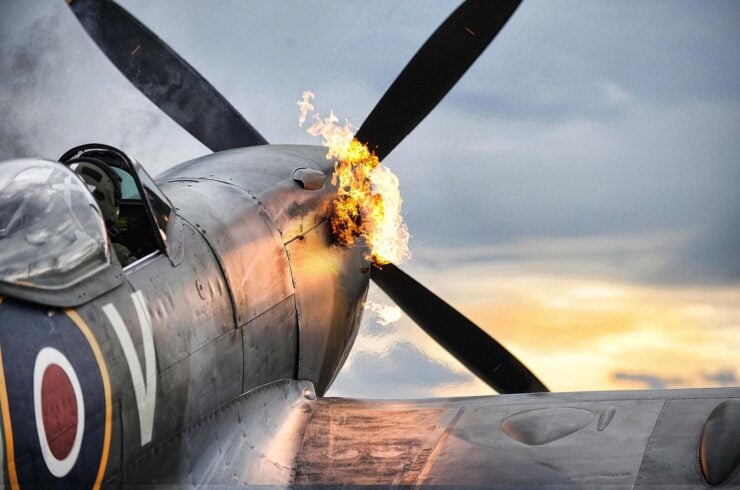 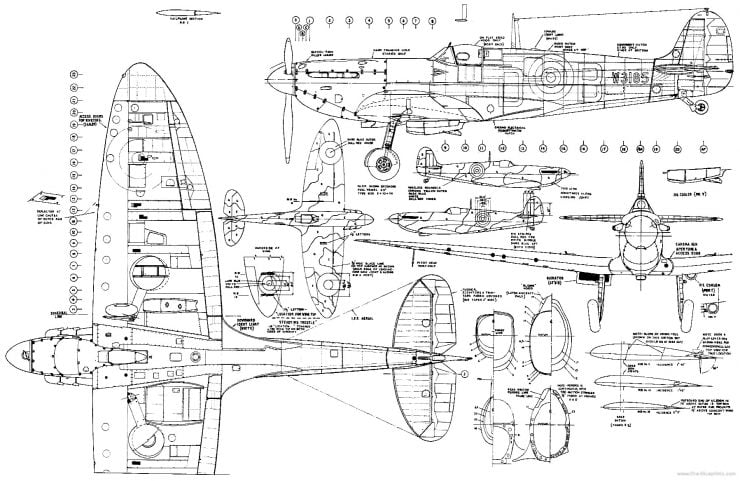 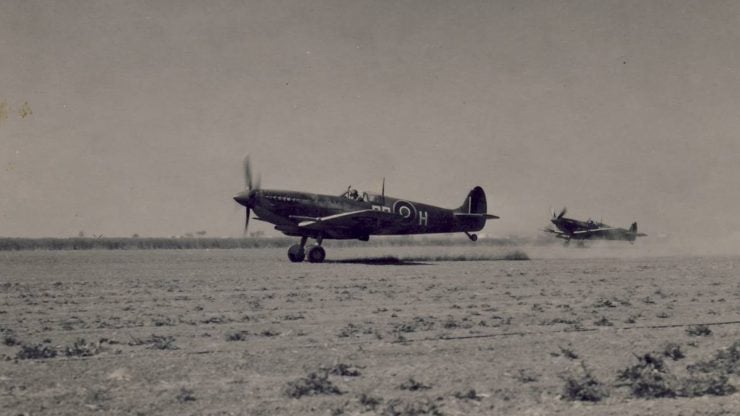 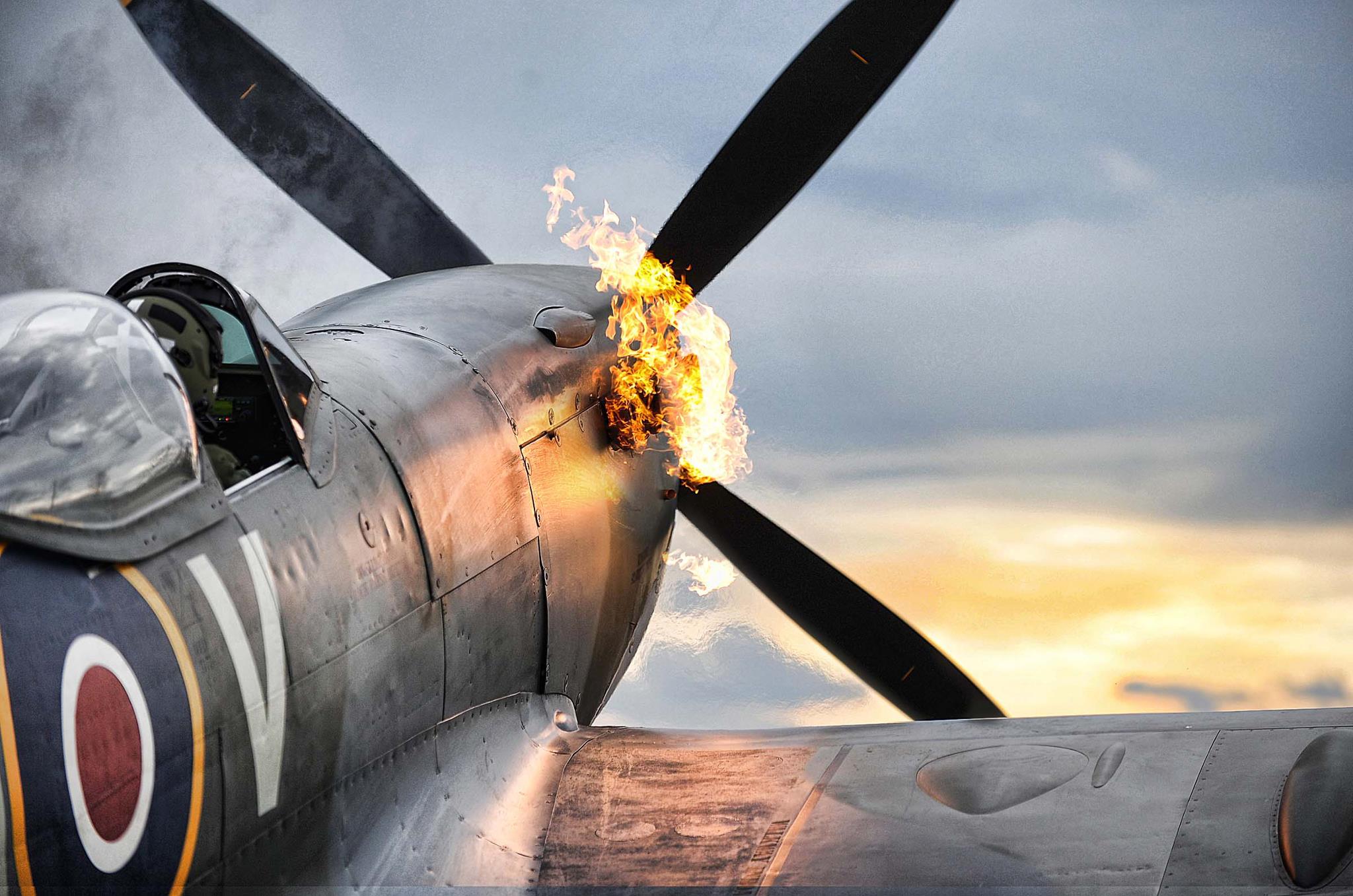