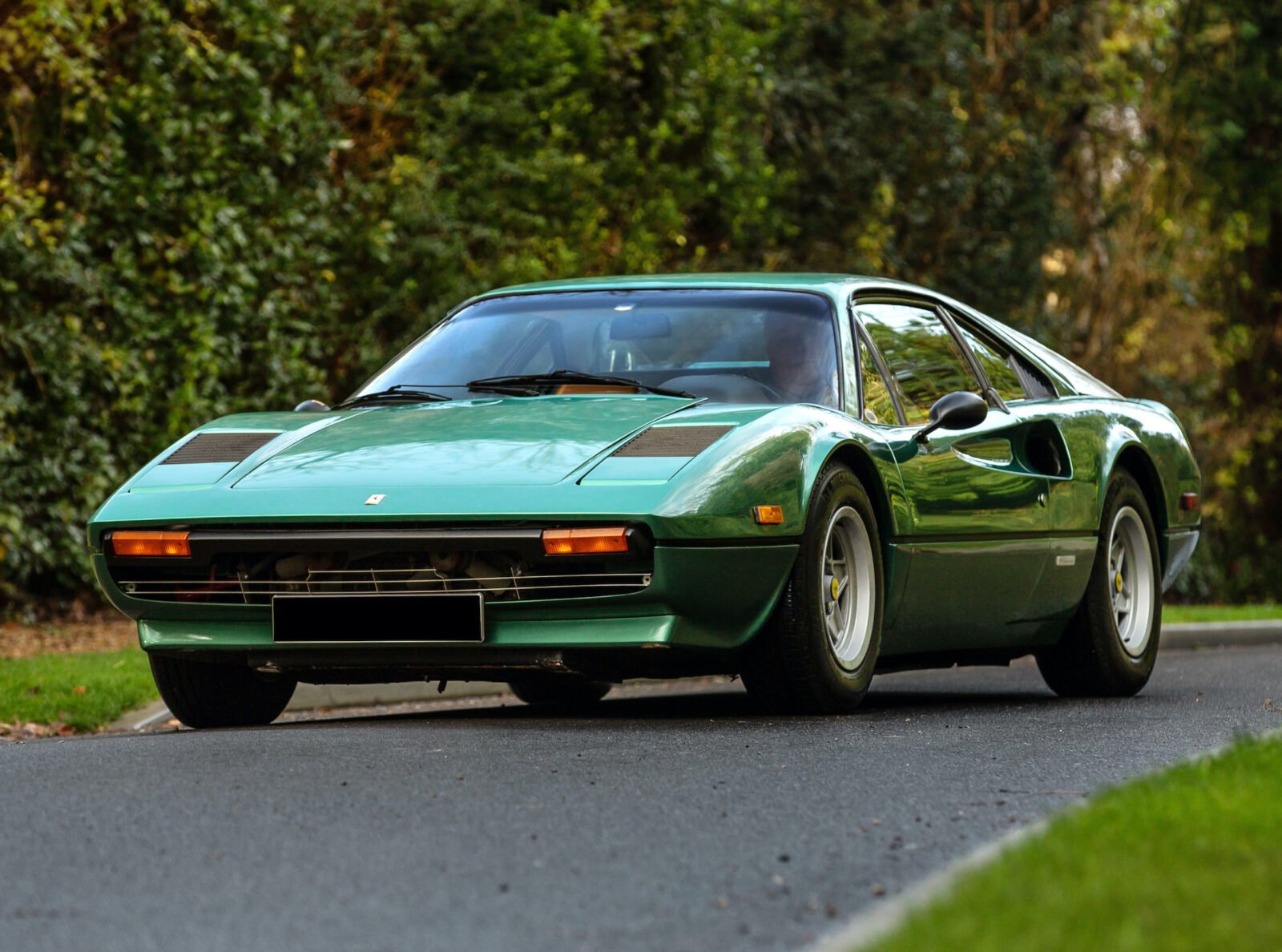 This is the Ferrari 308 GTB that was owned by land speed record racing legend Don Vesco, and used by him for commuting to the Bonneville Salt Flats for his record breaking runs.

Over the course of his life Vesco would set a remarkable 18 motorcycle and 6 automobile speed records.

Earlier in his life in 1963 he had won the United States Motorcycle Grand Prix (500cc class), and he was known for sponsoring dozens of racers, up to 60 at a time, through is California motorcycle dealership.

The Ferrari 308 GTB was released in 1975 with the unenviable task of replacing the much-loved Dino 246 GT, and to accompany the 2+2 Dino 308 GT4 as the slightly more affordable models in the Ferrari product line.

Rather than starting from a clean slate, Ferrari engineers took the tubular steel chassis from the Dino 308 GT4, shortened it slightly as the new car would only need two seats rather than four, and had a new body designed by Leonardo Fioravanti at Pininfarina.

Somewhat controversially the Ferrari 308 GTB would use a fiberglass body for the first production cars, this helped keep weight down however by mid-1970 they had switched to steel bodies. This increase weight but did a better job of keeping the purists happy. 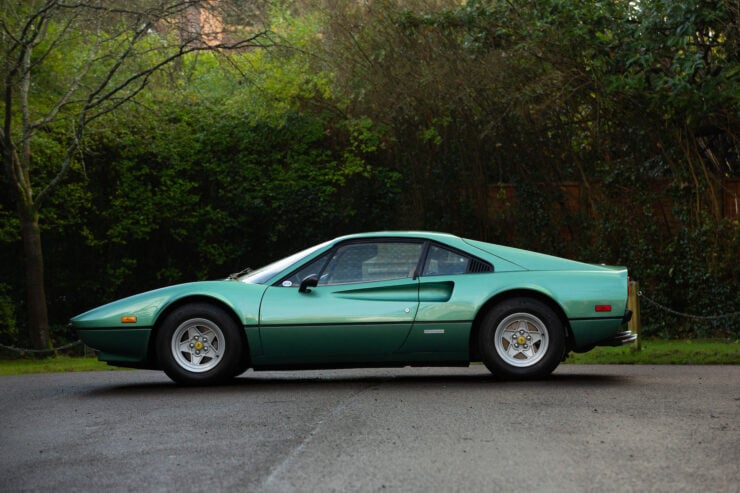 Above Image: The unmistakable side profile of the 308 GTB was made famous by Tom Selleck’s extensive use of the GTS model in the series Magnum, P.I.

Ferrari fitted various versions of the V8 originally used in the 308 GT4, a 2.9 litre (2927cc) DOHC per bank engine initially with two valves per cylinder but increased to four valves with the release of the Quattrovalvole in 1982.

The engine is installed transversely behind the driver and passenger, sending power to the rear wheels via a 5-speed dog-leg manual gearbox and a limited slip differential. An alternative 2.0 litre version was created to skirt Italian tax laws, initially this car was naturally aspirated but in 1982 a turbocharged version was released which increased power from 153 bhp to a far healthier 217 bhp.

The Ferrari 308 GTB (hardtop) and its sibling the Ferrari 308 GTS (targa top) proved a success for Ferrari both in sales and in the world of Hollywood. Perhaps most famously a Ferrari 308 GTS would be driven by Thomas Magnum (Tom Selleck) in the hit TV series Magnum, P.I. which ran for eight seasons from 1980 to 1988.

Elsewhere people would see a 308 GTS driven by Jamie Blake (Dean Martin) Morris Fenderbaum (Sammy Davis Jr.) in the 1981 film The Cannonball Run, and in National Lampoon’s Vacation in 1983 with Christie Brinkley catching the eye of Chevy Chase in a 308 GTSi.

Ferrari would keep the 308 GTB/GTS in production from 1975 until 1985 when they replaced it with the closely related Ferrari 328 GTB and GTS, which was also penned by Leonardo Fioravanti.

Above Image: The car in its white livery as used by Don Vesco for getting to and from Bonneville, the middle picture shows Don.

The car you see here is a rare Medio Verde Metallica (medium green metallic) Ferrari 308 GTB, it’s believed that just 11 308 GTBs were ever built in this color.

As mentioned above the car belonged to land speed icon Don Vesco for many years who repainted it white – as darker colors tend to get too hot when they’re parked in the sun on the salt at the Bonneville Salt Flats.

In more recent years Vesco’s 308 GTB was bought by a Californian collector who restored it and returned it to its original green color. The car now looks much like it did when it was brand new, and it benefits from a recent servicing which included a new clutch, timing belts and guides, and a rebuilt ignition system. 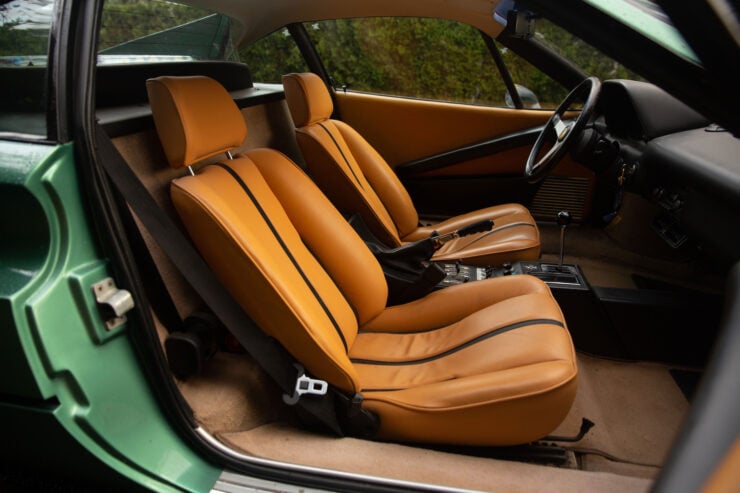 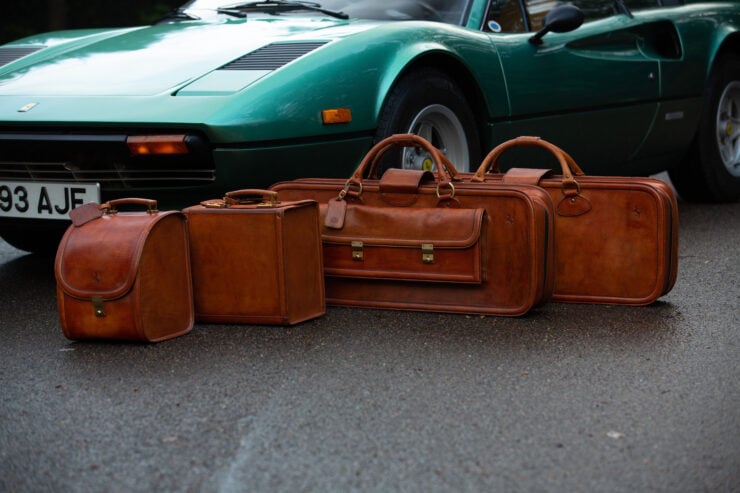 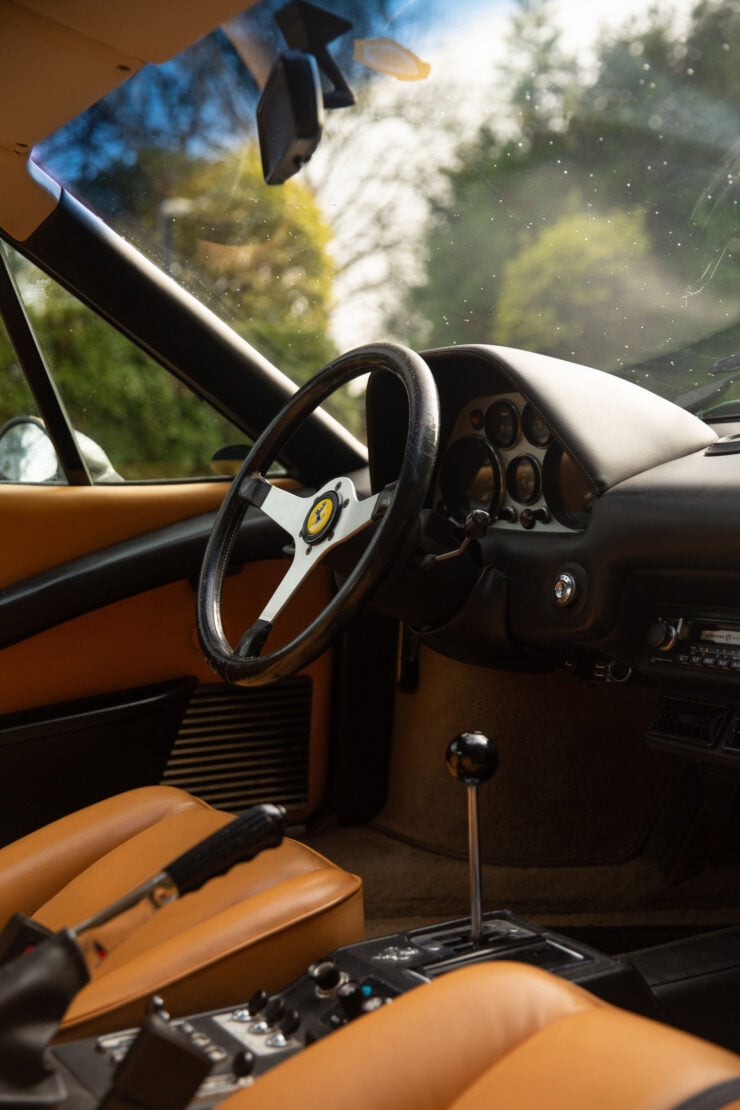 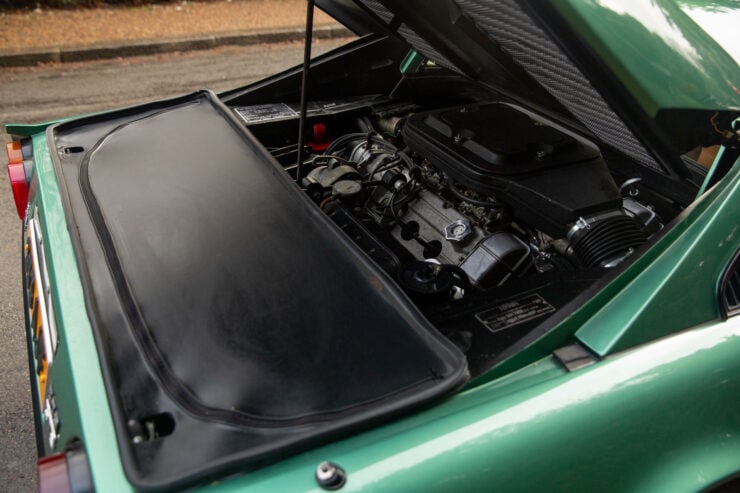 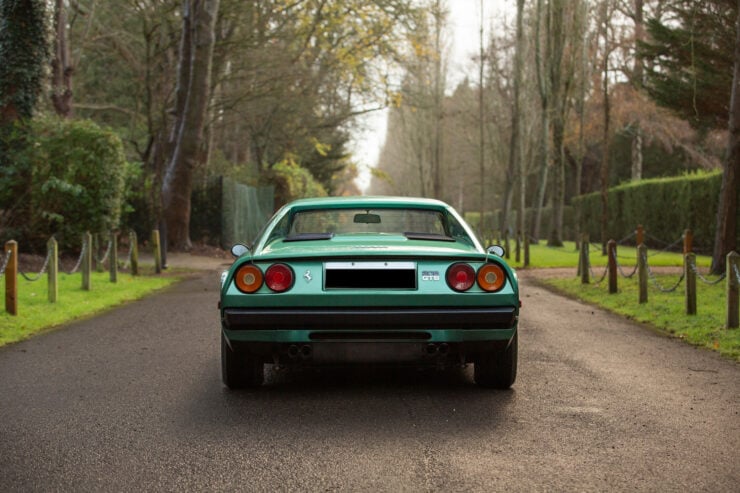 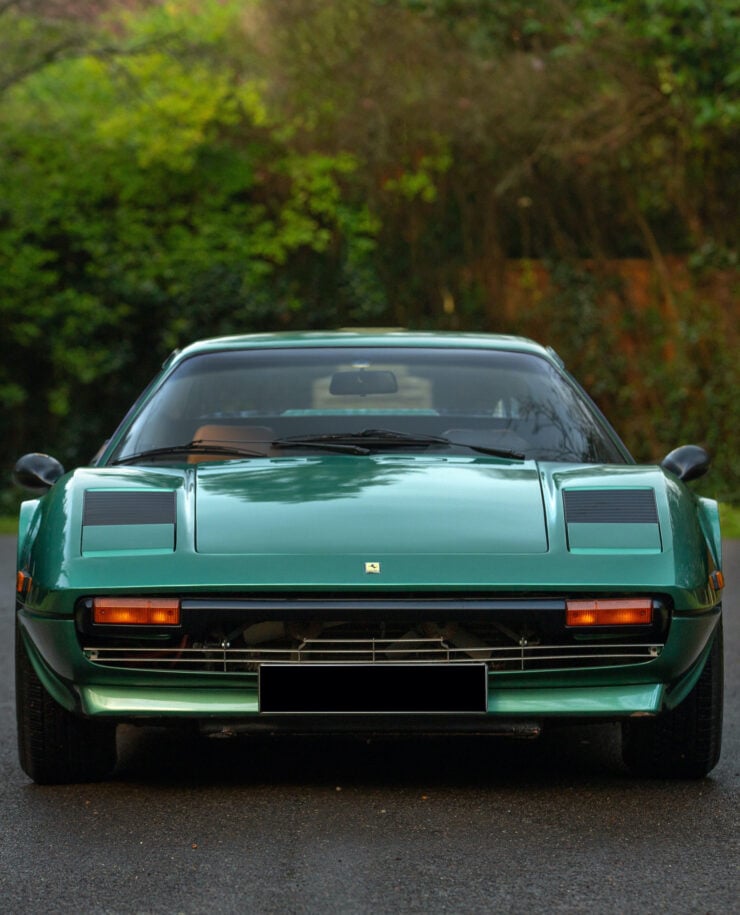 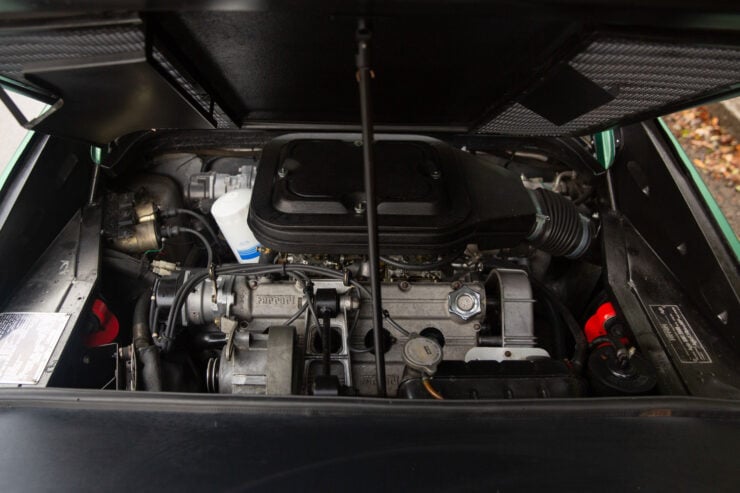