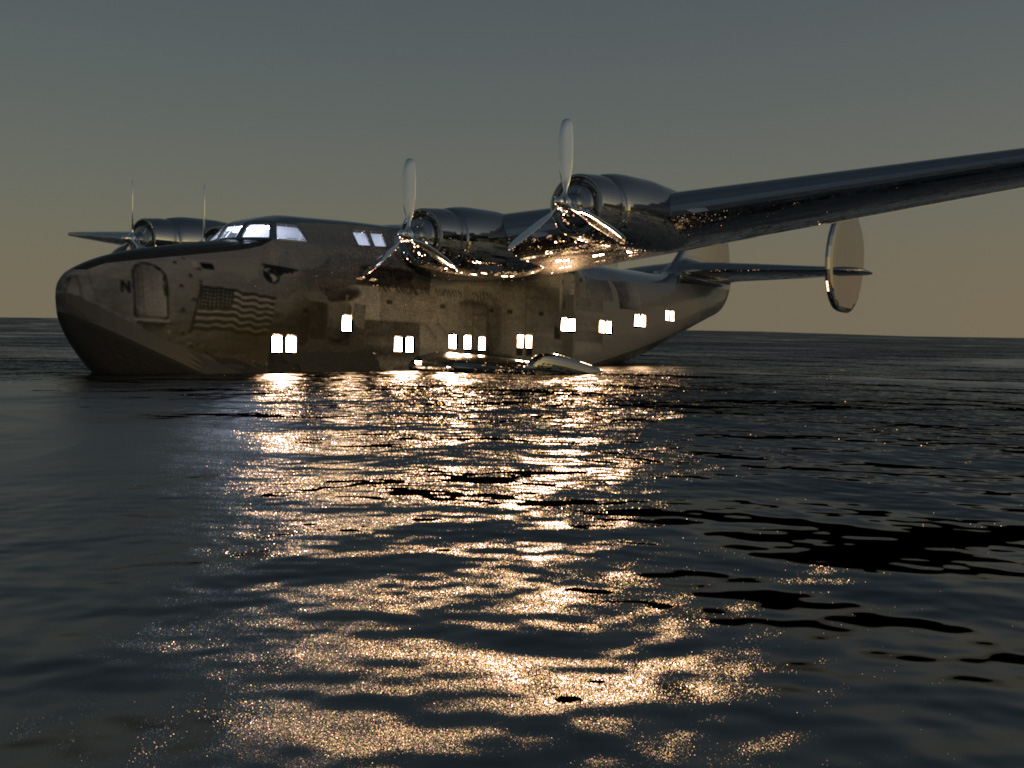 Le Container is possibly the best source of stunning mechanised imagery that you’ll find anywhere. This photograph is a great example of their regular faire, hit the link here to visit and make sure you say goodbye to the concept of getting any work done today.

Spitfire Sisters is a documentary about the female members of the British ATA, or Air Transport Auxiliary, a civilian organisation of pilots who…

This documentary gives a fascinating and detailed look into the highly competitive world of American drag racing in the 1960s. The film covers the…