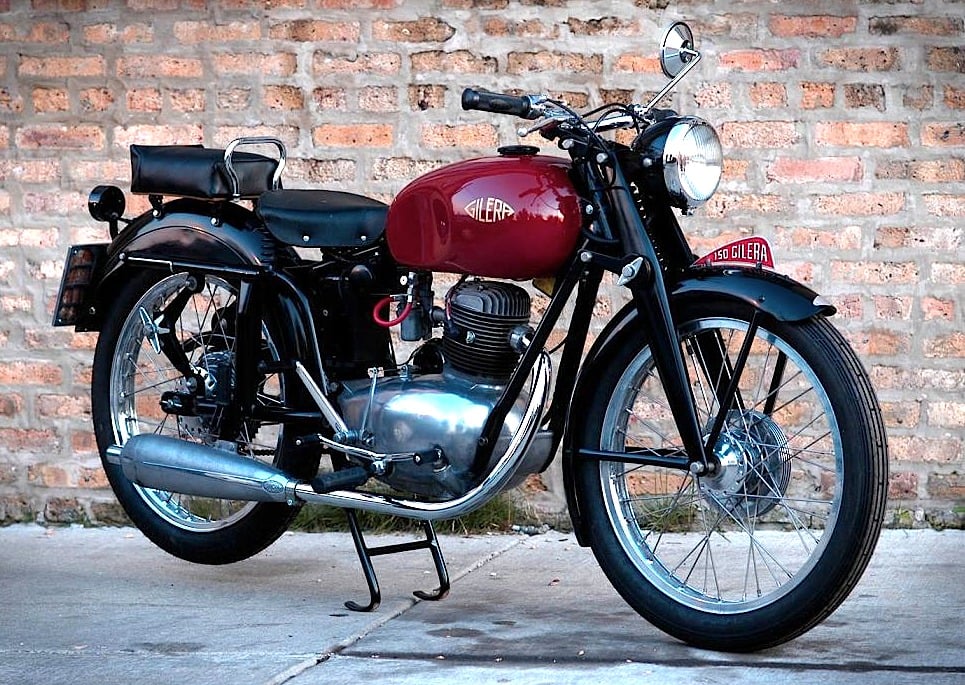 The Gilera 150 Sport is one of those old motorcycles that acts like a persistent testament to what designers can accomplish if left alone and not subjected to focus-groups.

The single cylinder 150cc air-cooled engine was one of the most reliable motorcycle engines of it’s era, this model comes with blade front forks, a proper saddle, front/rear drum brakes and period correct friction dampers.

Surprisingly this bike didn’t sell at the recent MidAmerica Las Vegas Motorcycle Auction, with the high big being just $2,500 USD. Kind of sad when you take a look at some of the other film-flam that brought in high bids. 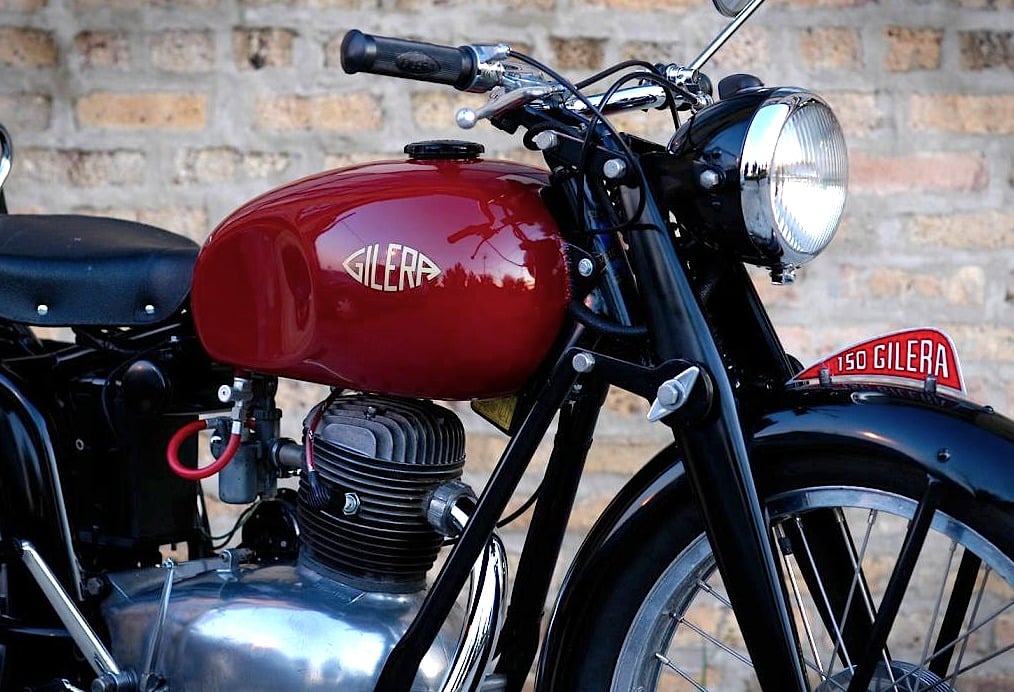