I’ve fallen into the habit recently of watching vintage races, seeing the classic racing cars sliding around tracks still in use today is a remarkably good use of my time. Especially on a Sunday.

This 30 minute film covers the 1965 Le Mans and it includes some of the most famous Le Mans cars in history, if you have 30 spare minutes hit the play button and put your feet up. 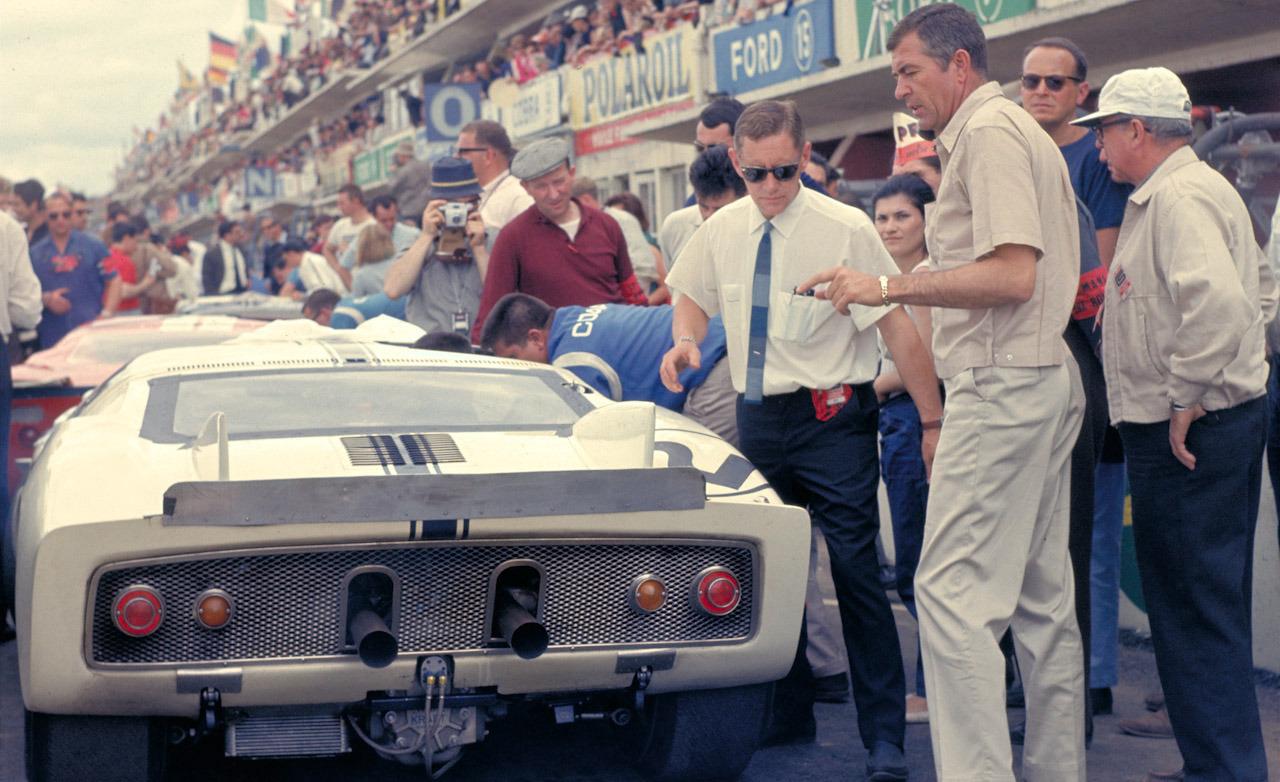