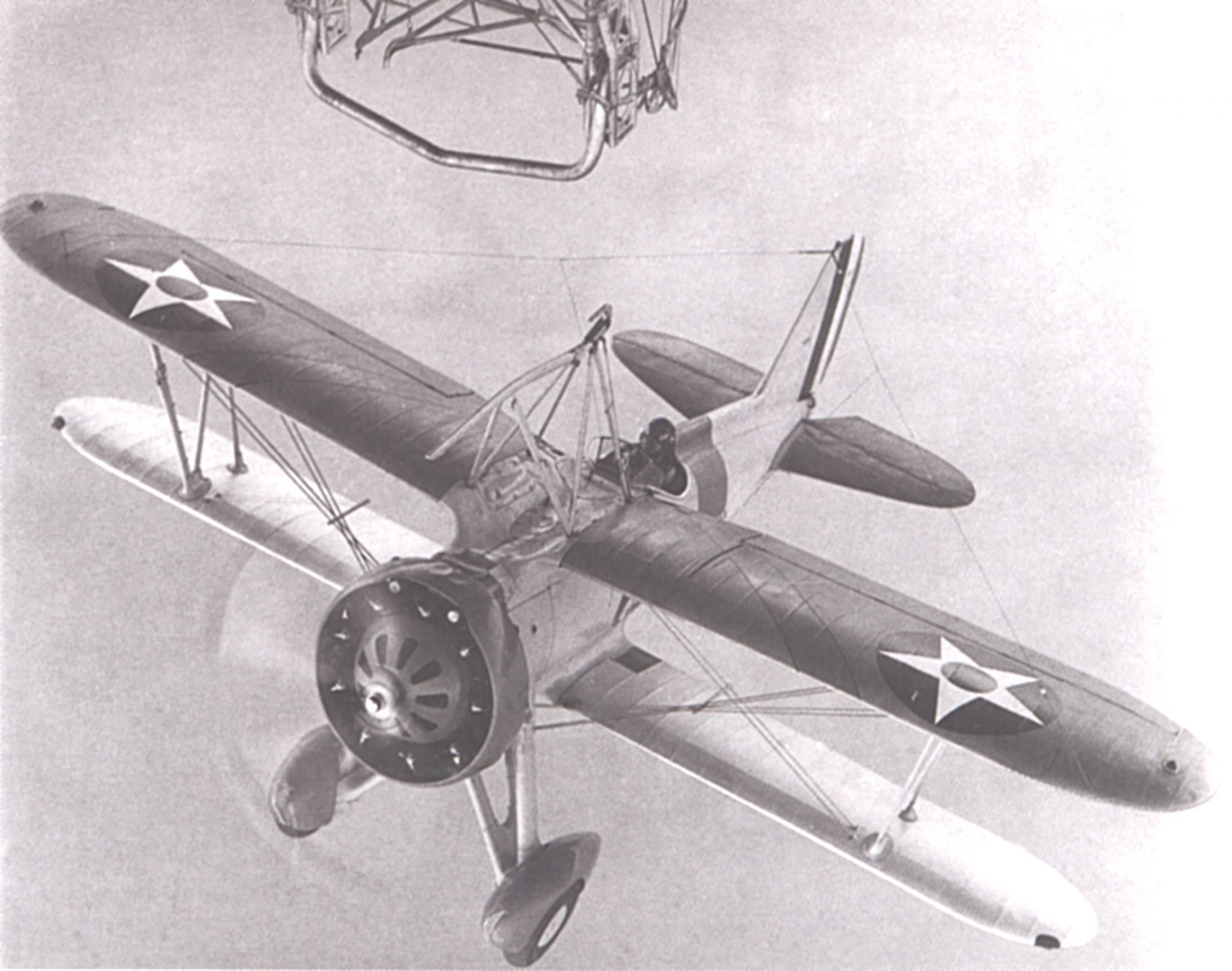 The concept of landing a plane on the underside of a moving airship at altitude it so utterly mad that it instantly becomes an addition to my bucket list. Sure, I may not have a pilots license and there may not be any airships left with underbelly docking capabilities but I’m hoping that these issues will resolve themselves in the near future.