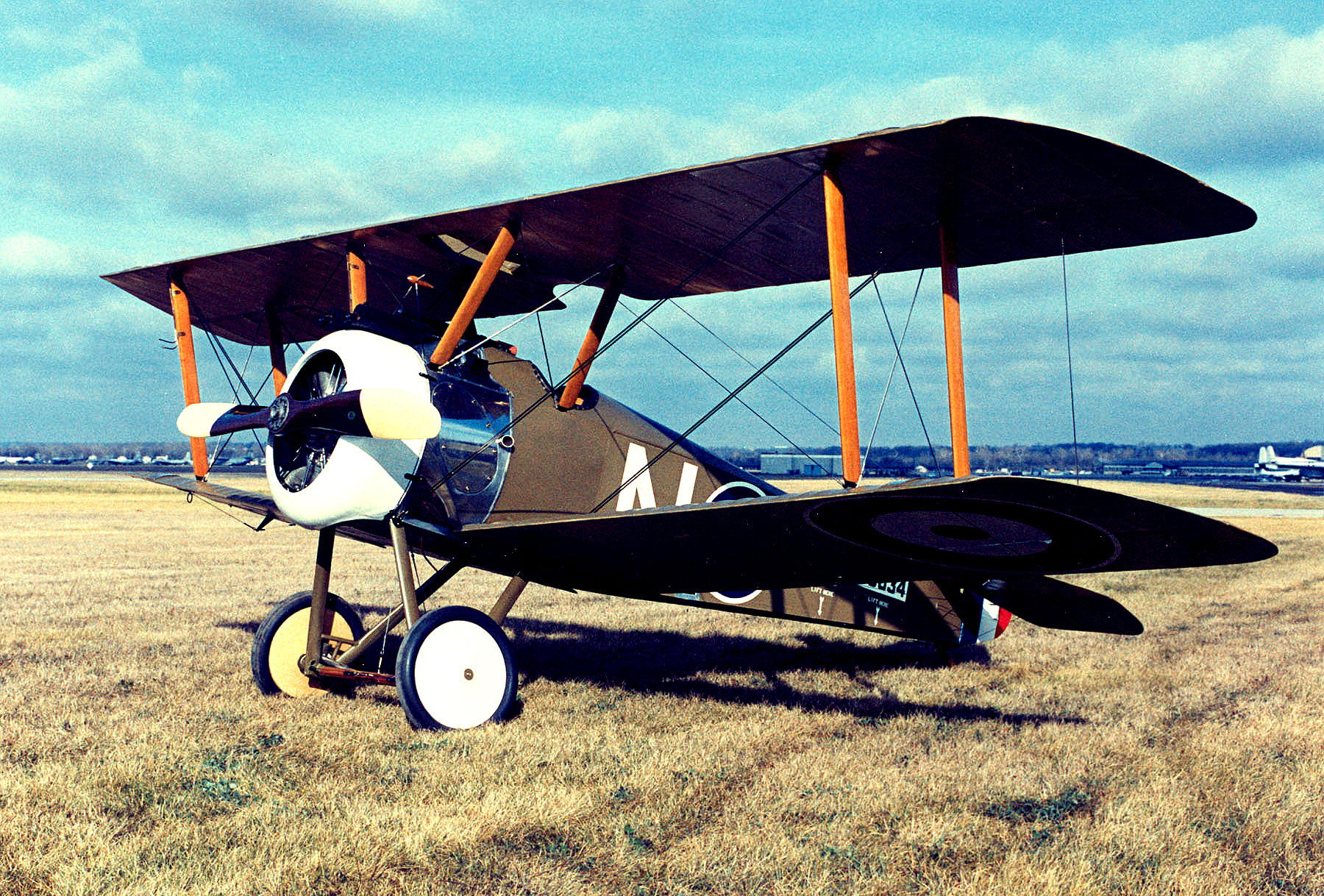 This was the Spitfire decades before the Spitfire first flew. The British designed and built Sopwith Camel was the most successful fighter plane of the First World War, it shot down 1,294 enemy aircraft with its twin, propeller synchronised .303 machine guns.

The Camel was renowned as being a “bastard” to fly, the large rotary engine and short fuselage gave the plane lively flight characteristics and the control-stick required constant manipulation to maintain level flight. This knife-edge handling made the plane easy to flick around in dogfights though and it was more maneuverable and quicker to get on target than the Fokkers flown by the Germans.

Very few original Camels are still flying today however there are companies like Airdrome Aeroplanes that produce faithful, full-scale kits that you can build in your garage or shed. I can’t help but think building WWI fighter planes in a garage is just about the coolest hobby a man could possibly have. 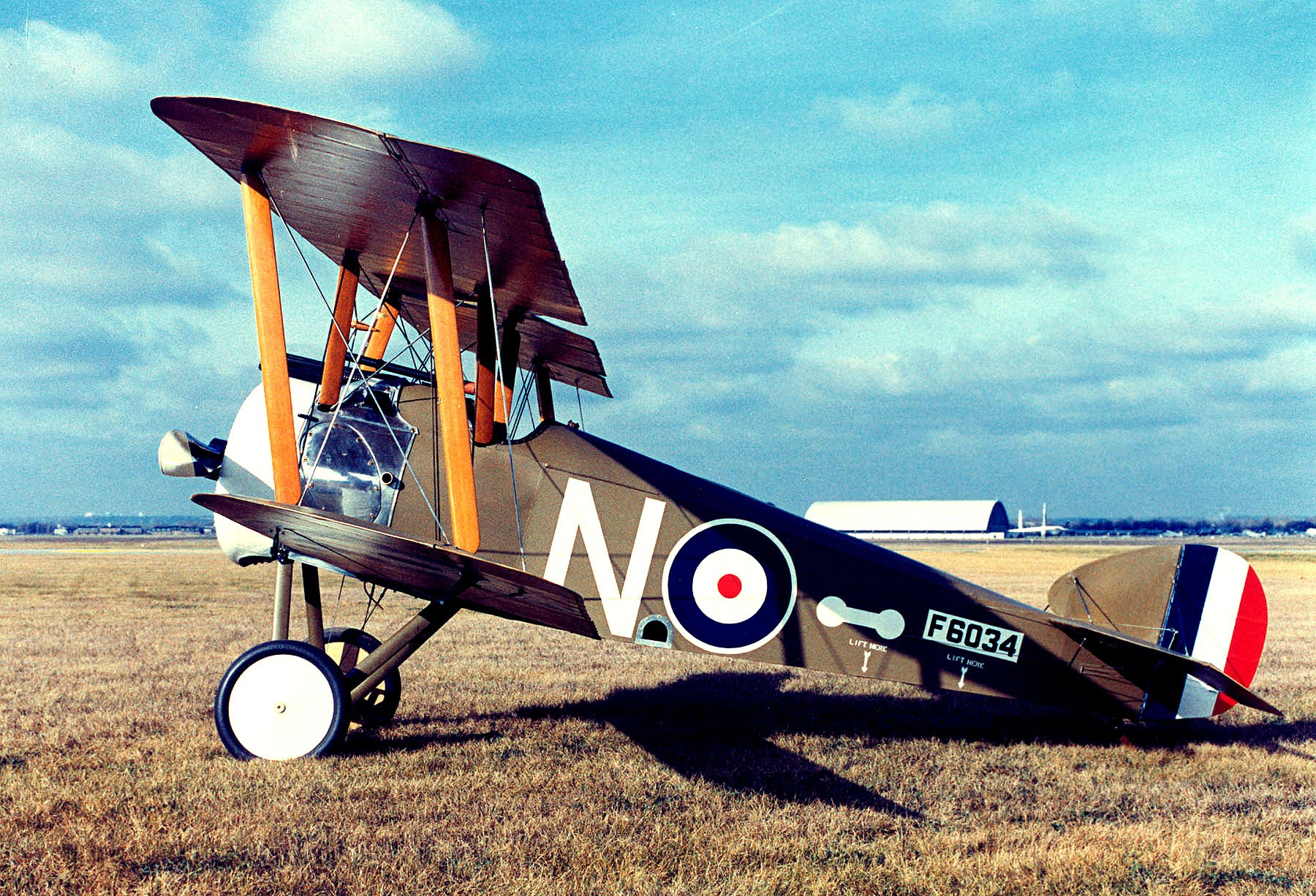 As of December 2019 the Royal Australian Air Force has retired its fleet of Pilatus PC-9/A aircraft in order to replace them with the newer Pilatus PC-21 model. Each of the 18 ex-RAAF Pilatus PC-9/As…

Documentary: The Douglas DC-3 – The World’s Most Successful Aircraft

DC-3 – The World’s Most Successful Aircraft is an english-language documentary film created by a team of Germans led by director Peter Bardehle, perhaps a very fitting nationality considering the extreme importance of the DC-3…

This is an original Rolls-Royce Olympus Turbojet engine (593-610), fitted with afterburner. It was fitted to a Concorde and flown at supersonic speeds as engine #3, it’s now notable as it’s the only Concorde engine…