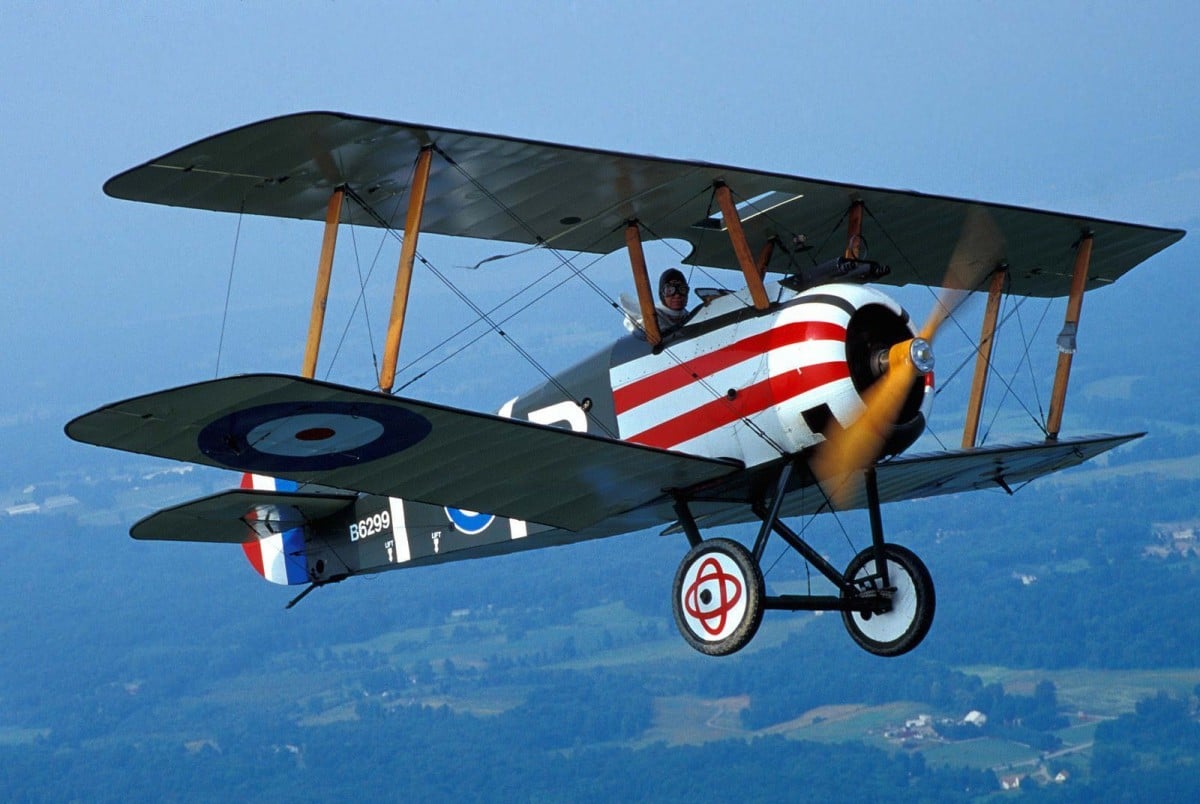 The Sopwith Camel is a remarkably important aircraft, it was first flown in 1917 when the pace of advancement in aircraft design was moving at breakneck speed and for time the Camel was the best fighter in the sky.

Despite almost 100 years having passed since the Camel’s introduction, it’s still possible to build and fly one thanks to a company called Airdrome Airplanes based in Missouri. They build fully functioning, airworthy kits of a wide variety of WWI fighter planes – most of which cannot be bought elsewhere for love nor money.

If you’d like to see more from Airdrome Airplanes and acquire a new, expensive hobby that’s sure to upset the spouse you can click here.

The 6 litre W12 engine used in the VW Touareg was also fitted to the VW Phaeton and in modified form to the Bentley Continental GT. This would be the engine that was the starting…