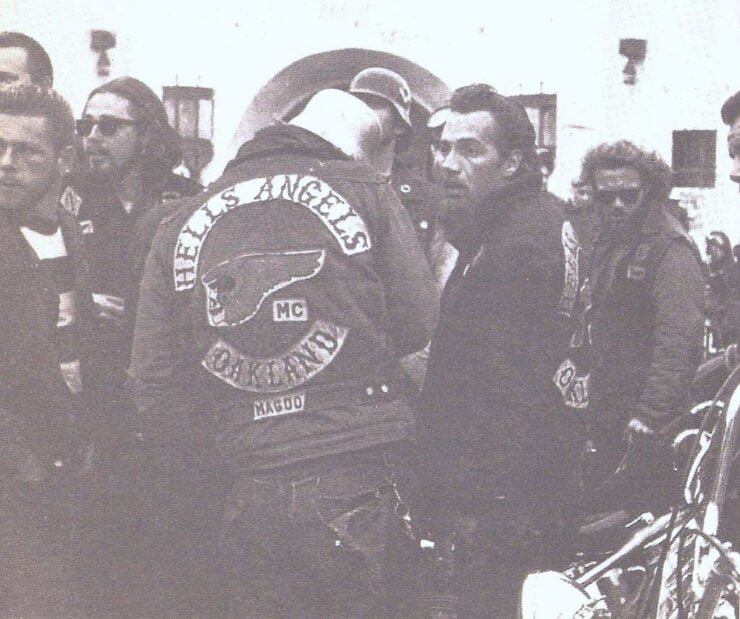 Sonny Barger is, not even arguably, the most famous outlaw biker of all time. He was the main character in Hunter S. Thompson’s book “Hell’s Angels: The Strange and Terrible Saga of the Outlaw Motorcycle Gangs”, he also wrote a series of books, he’s been in a number of feature films and more recently appeared in the television series “Sons of Anarchy” (which is based on Hamlet, interestingly). 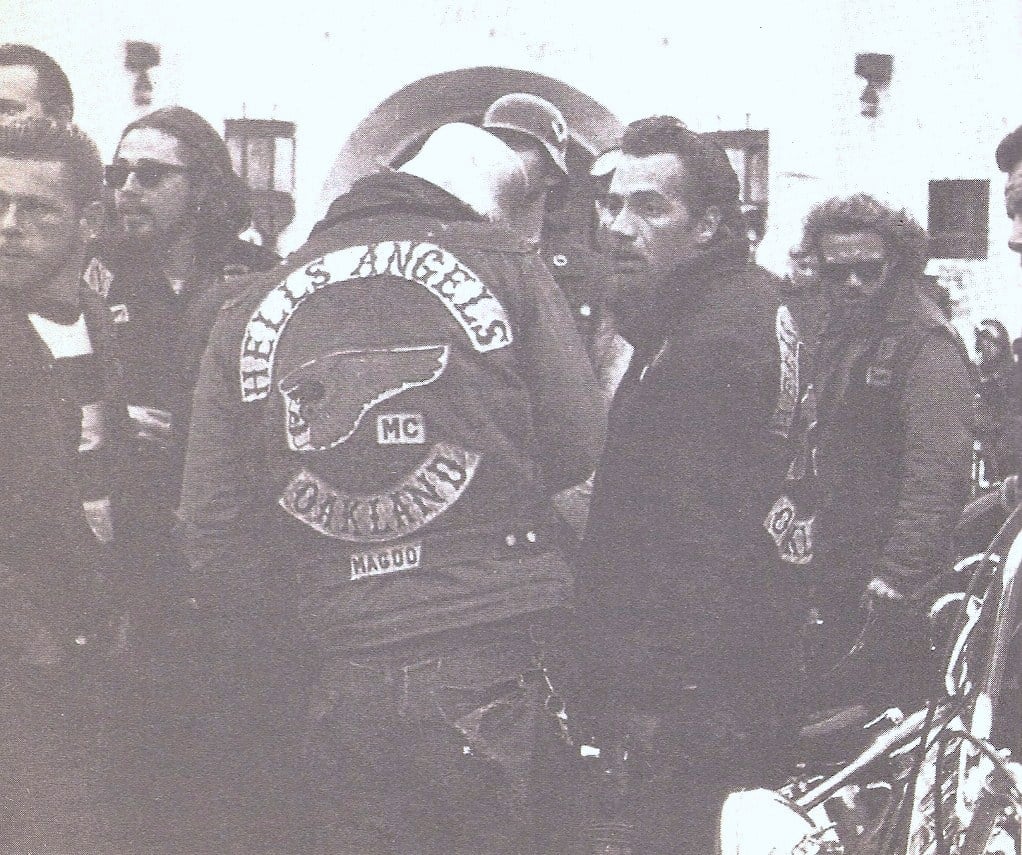