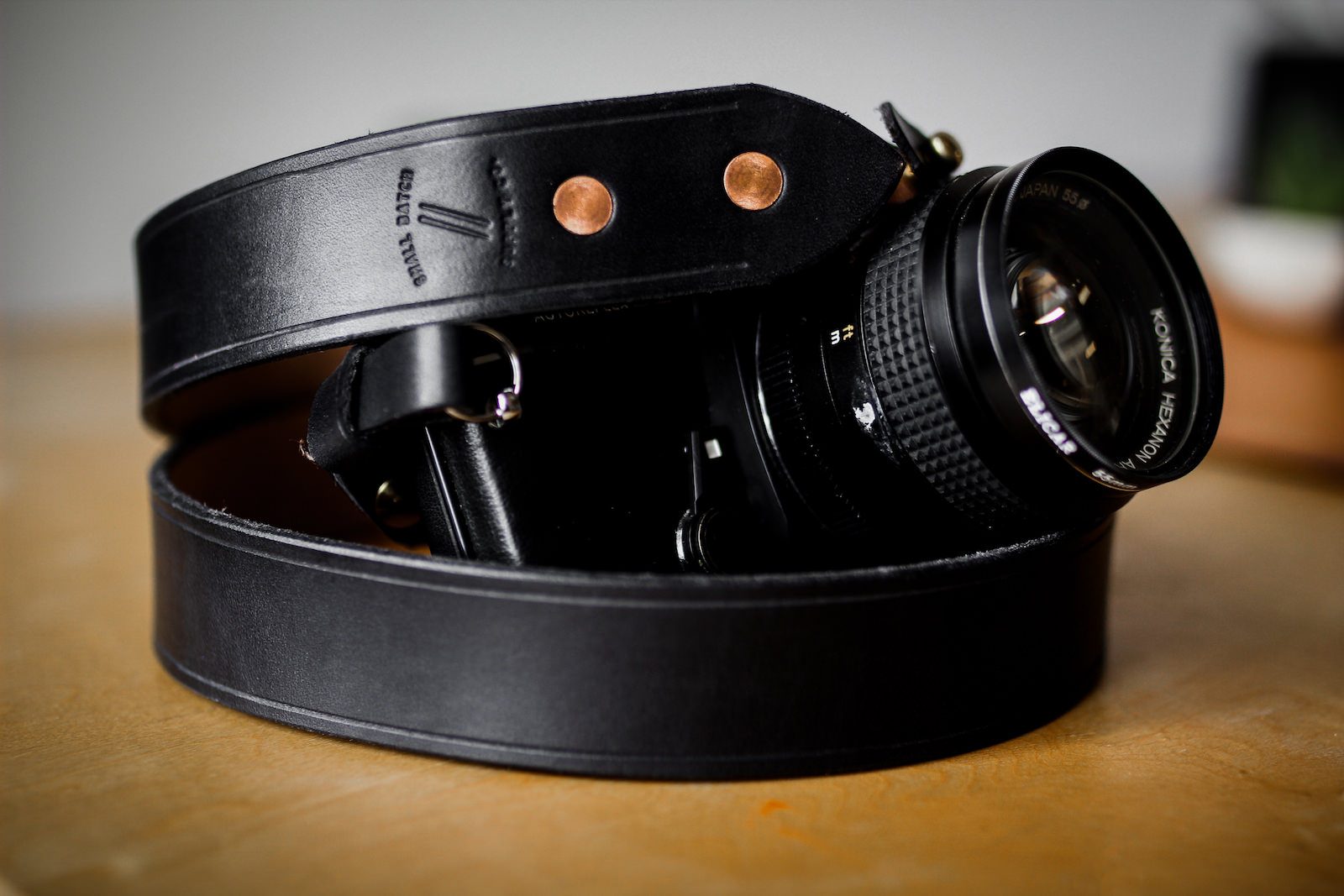 The Small Batch Supply Co. Camera Strap is a bit of a personal favorite. It’s appealing for a few reasons but perhaps mostly because it’s been over-engineered to the point where I feel I can leave my trusty DLSR hanging around my neck with no fear it’ll snap.

The straps are individually made by hand in the USA by Yomahra Aquino, a highly-respected leatherworker, and the founder of the Small Batch Supply Co. When she isn’t making leather goods, Yomahra runs workshops teaching leather craft to others, to help keep the skills alive and flourishing in the USA.

Each of Yomahra’s camera straps are made from 100% full grain Hermann Oak Leather with a width of 1 1/4 inches and a length of 42 inches.

Large copper rivets are doubled up at each end to provide exceptional strength, and there are brass button studs to keep the loops closed at each end. Jump rings are used so the strap is compatible with any camera body, and the strap is offered in three finishes – light, dark, and black.

Whichever finish you choose, the strap will continue to age and mature with use, becoming a snapshot of your adventures with it. 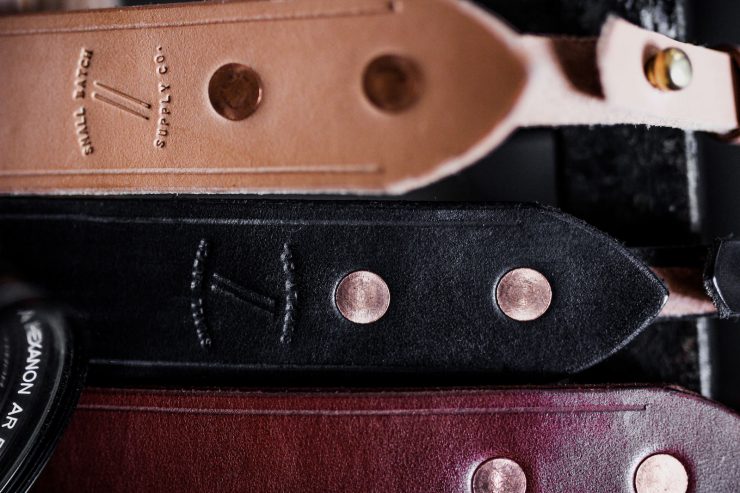 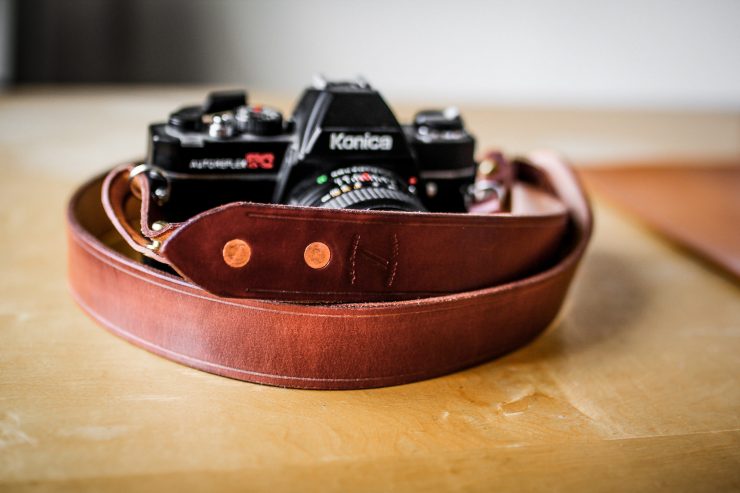 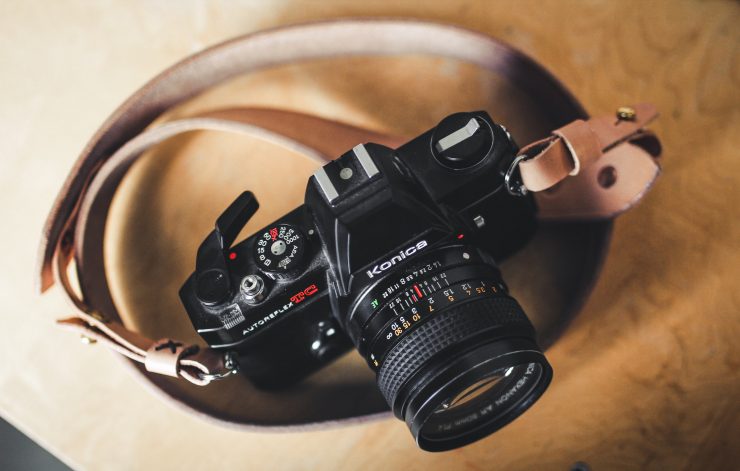 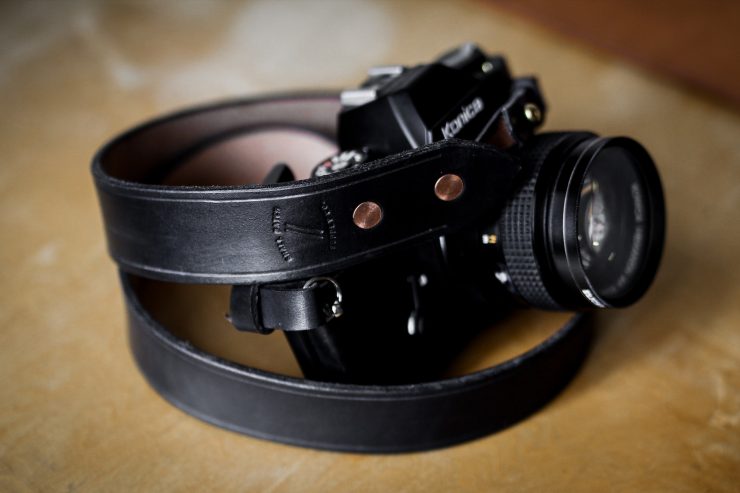 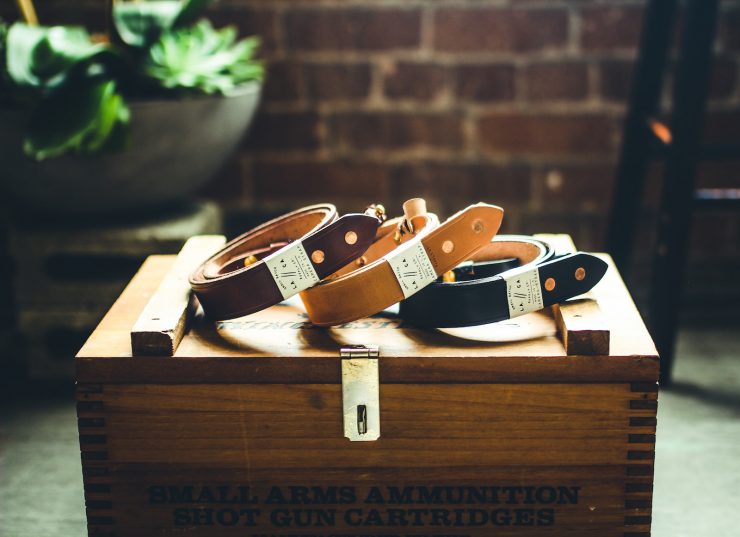 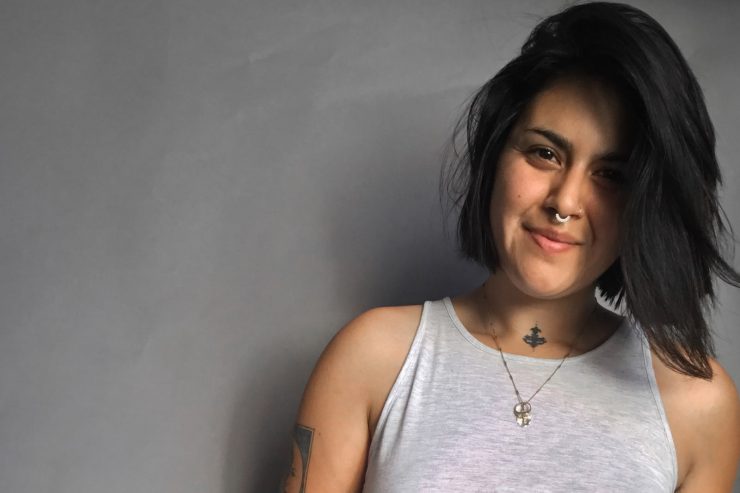